Welcome to Thurso, Caithness the most northerly town on the British mainland and twinned with Brilon in Germany. 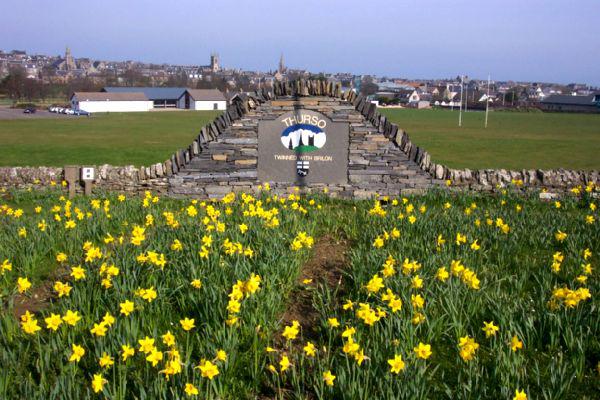 Thurso - Britain's Most Northerly Mainland Town
Thank you for visiting the Thurso Rotary Website. Maybe we should tell you something about our town so visitors from outwith our county will know about our area
Thurso, in the far North of Scotland in the county of Caithness, is a long established town with origins dating back to Viking times when it was an important Norse settlement; the major gateway to mainland Scotland. Indeed, the town's name was thought to come from comes from the Viking "Thor's-a" which means river of the god Thor.
The town has developed significantly since the first fisherman's houses were built around the harbour in the 17th Century and Sir John Sinclair developed the wide streets and Georgian houses of Thurso. The influx of workers to Dounreay in the mid 1950s led to the biggest change, bringing a boom in the town's population.
Thurso was created a Burgh of Barony in 1633. It has always been important as a major trading port with the Northern Isles and Scandinavia, and was, for a long time, the county town before Wick became the centre for administration.
Situated on the Pentland Firth in the beautiful sheltered Thurso bay, it is the most northerly town on the British mainland. The bay sweeps from Holborn Head in the west to Dunnet Head (the most northerly point of the British mainland) in the east, with fine sandy beaches in Thurso and Dunnet. There are spectacular views over the Firth to the Orkney Islands, but particularly the island of Hoy with its breathtaking 1100 feet high cliffs dwarfing the 450 foot famous stack, the Old Man of Hoy, which can be seen clearly from the town.
Thurso produced many citizens of note in various field of science, business, commerce and industry and in other fields of social activity.  The town can claim ownership of the birthplace of William Smith the founder of the Boys Brigade and it was also home to the famous Geologist and Botanist Robert Dick.
For many years Thurso was a centre for production of Caithness Flagstone, this was  replaced by more modern industries, most notably nuclear power, which employed at its height almost 2,500 people in the local area in the two establishments of the United Kingdom Atomic Energy Authority (UKAEA) Dounreay and the adjacent Vulcan Naval Reactor Test Establishment (NRTE). Though much work still goes on at Dounreay it is associated with the decommissioning of the site and over the next 20 years this activity will drastically reduce numbers associated with the nuclear industry. It is hoped that new industries will replace the activity at Dounreay and with developments in the North Sea Oil, wind power, solar and sea power and the Thurso Business Park there is room for optimism.

The fishing industry, so vibrant in earlier days, still survives into the 21st Century, having moved to the large port of Scrabster, which can be seen from Thurso beach as it is only 2 miles west of Thurso.  Many lorries transporting fishing pass through Thurso principal amongst those are vehicles operated by D Steven and Son.
Scrabster is literally at the end of the A9, terminating at the main ferry terminal serving the Orkney Island. The ferry departs several times a day from here on the 2 hour crossing to Stromness. However, in recent years, the port has diversified with the arrival of large cruise liners and work associated with the Oil, Windpower and Wave Power industries.
In addition to the industrial activities of Thurso the town has now become a site for recreational and competitve surfing with some of the best waves in Britain and sea angling and salmon fishing too bring tourists to the far north .

Welcome to Thurso, Caithness the most northerly town on the British mainland and twinned with Brilon in Germany. 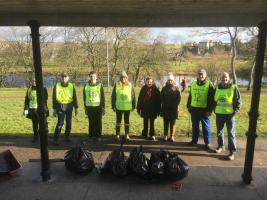 Hot News will highlight the most recent events and pictures so that Rotarians, and members of the public, can quickly see what is most current at Thurso Rotary Club. 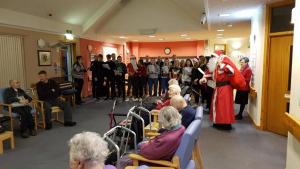 Our Club works with many local organisations to help, support and deliver on more localised projects. Just a few of the events supported appear in the following slide shows and accompanying events. 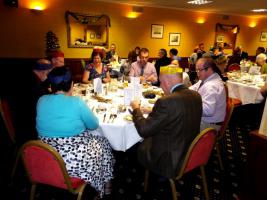 Rotary is about Fellowship and Fellowship develops not only at weekly meetings and fundraising events related to good causes but also at social occasions.

The Thurso Club works with young people in a number of ways to promote the ideals of Rotary. 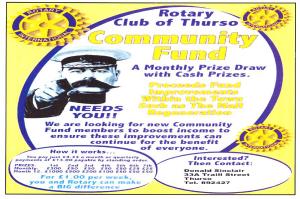 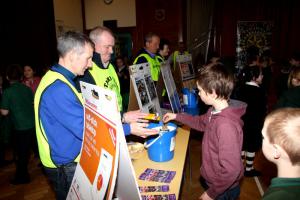 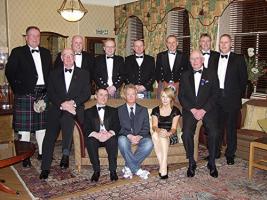 Photos where only one or two photos was taken. 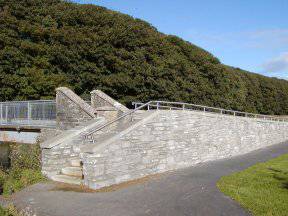 Thurso Rotary Club have been involved in a number of major projects around the town to improve the environment for the local population and the many visitors who come to the town. Information on a few can be seen in this section of the website.

Rotarians work hard for the Community and welcome like minded citizens to join them. Anyone interested in joining the Club should contact a member of the Club. If not interested in membership could you join our Community Fund and help your local area.

Fundraising Events are required by Rotary to fund donations to good causes and for the development of town facilities and attractions.