Sales of pre-used paperback books, jigsaws & handbags in aid of charitable/ community purposes. Dates arranged for 2022 are 21 May, 16 July, 17 Sept. Handbag stalls have been cancelled. 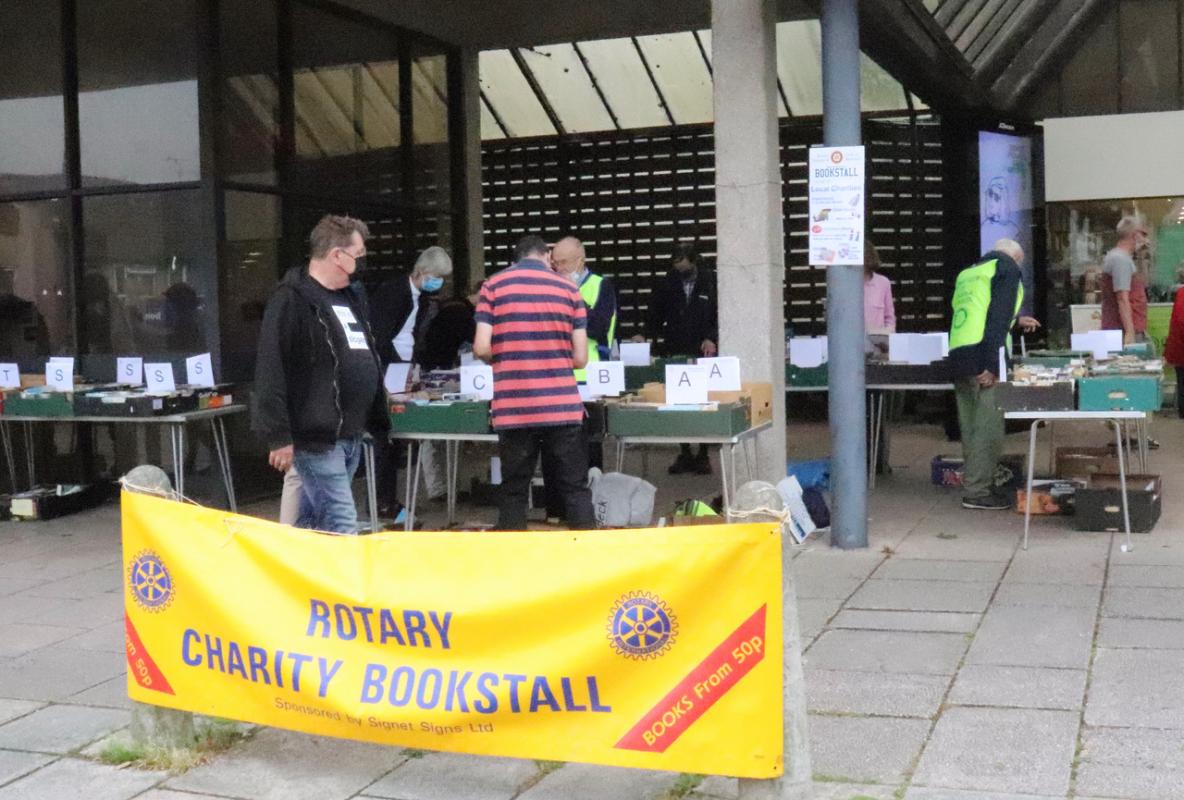 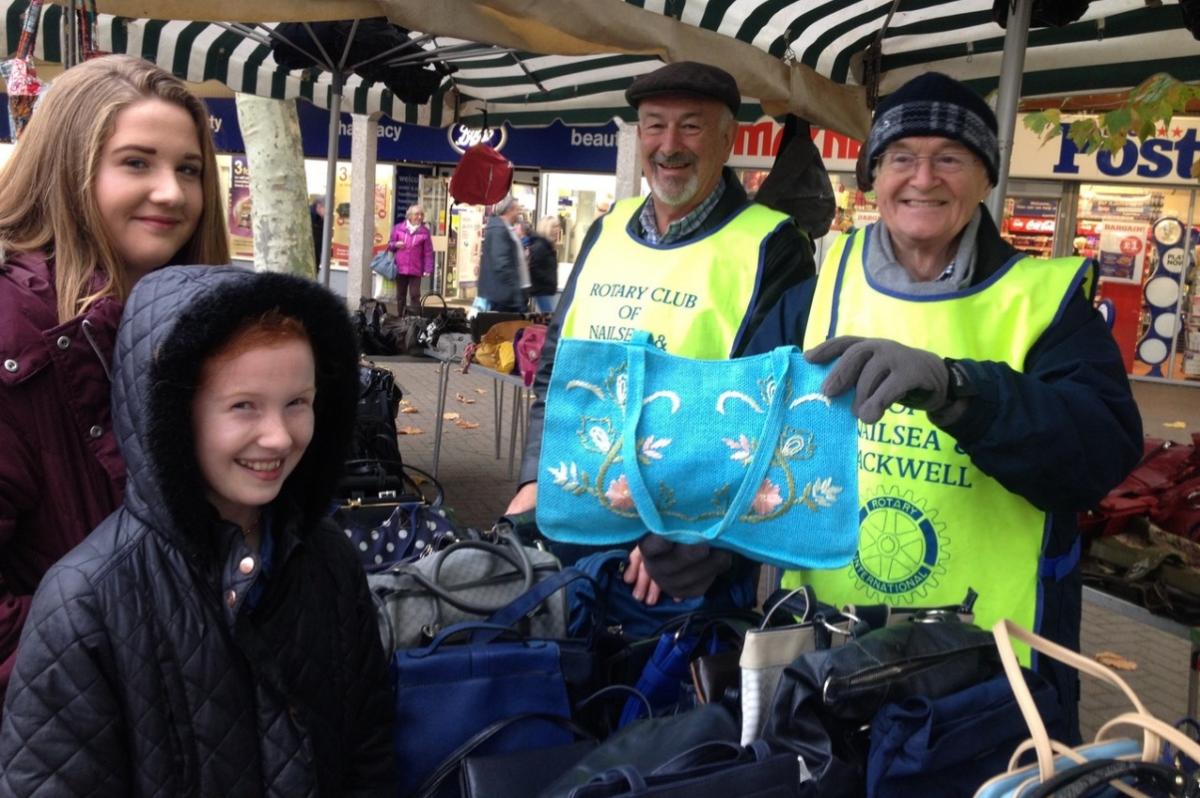 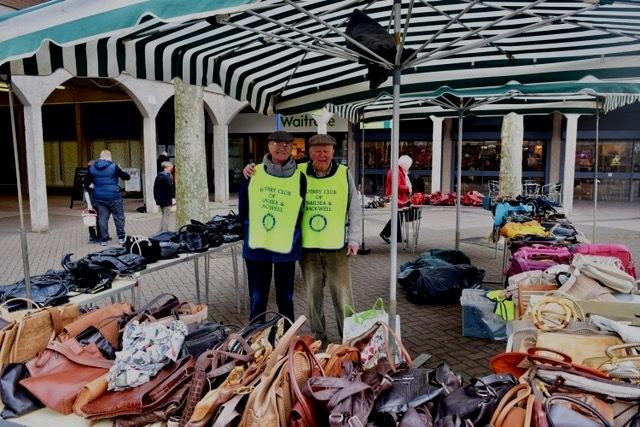 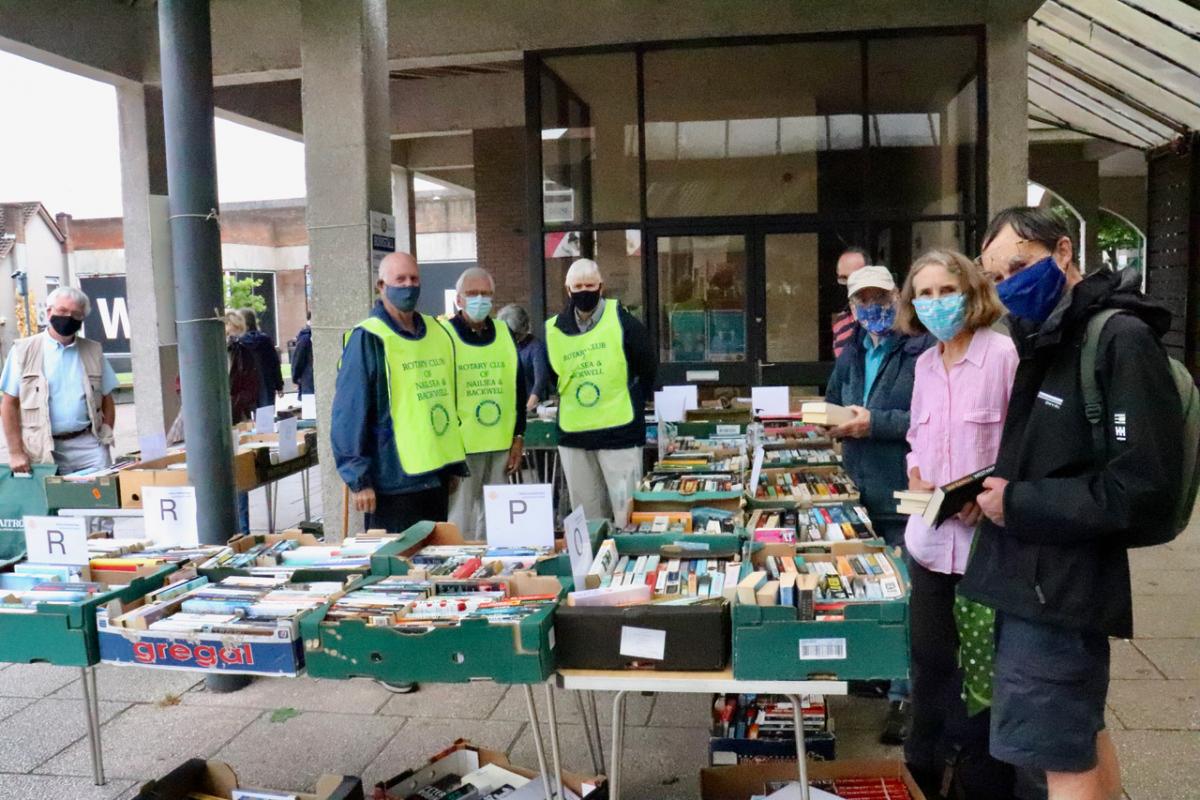 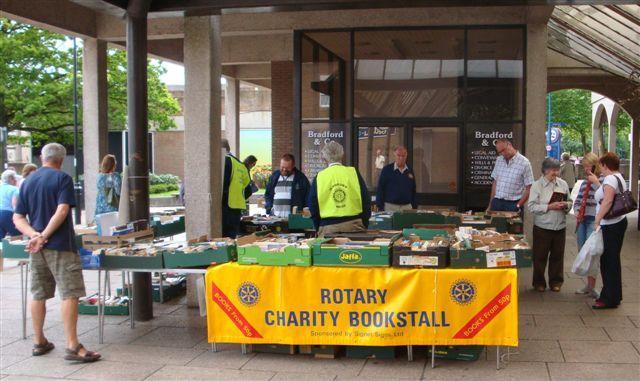 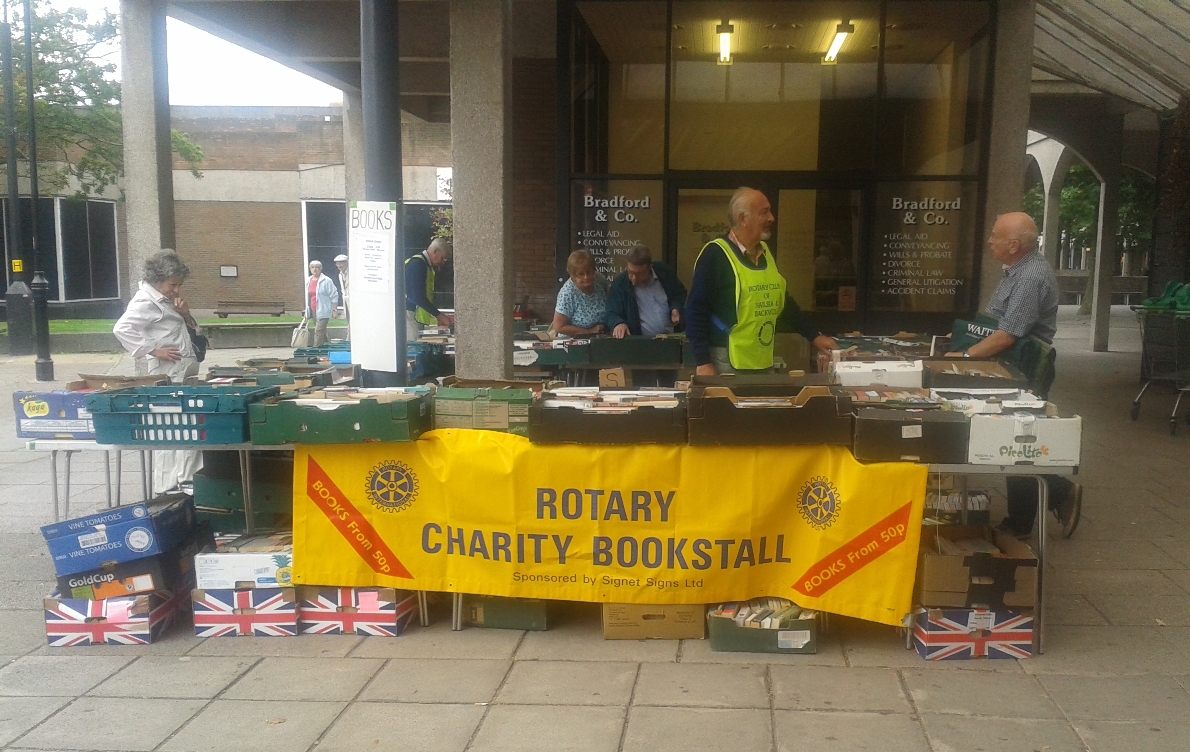 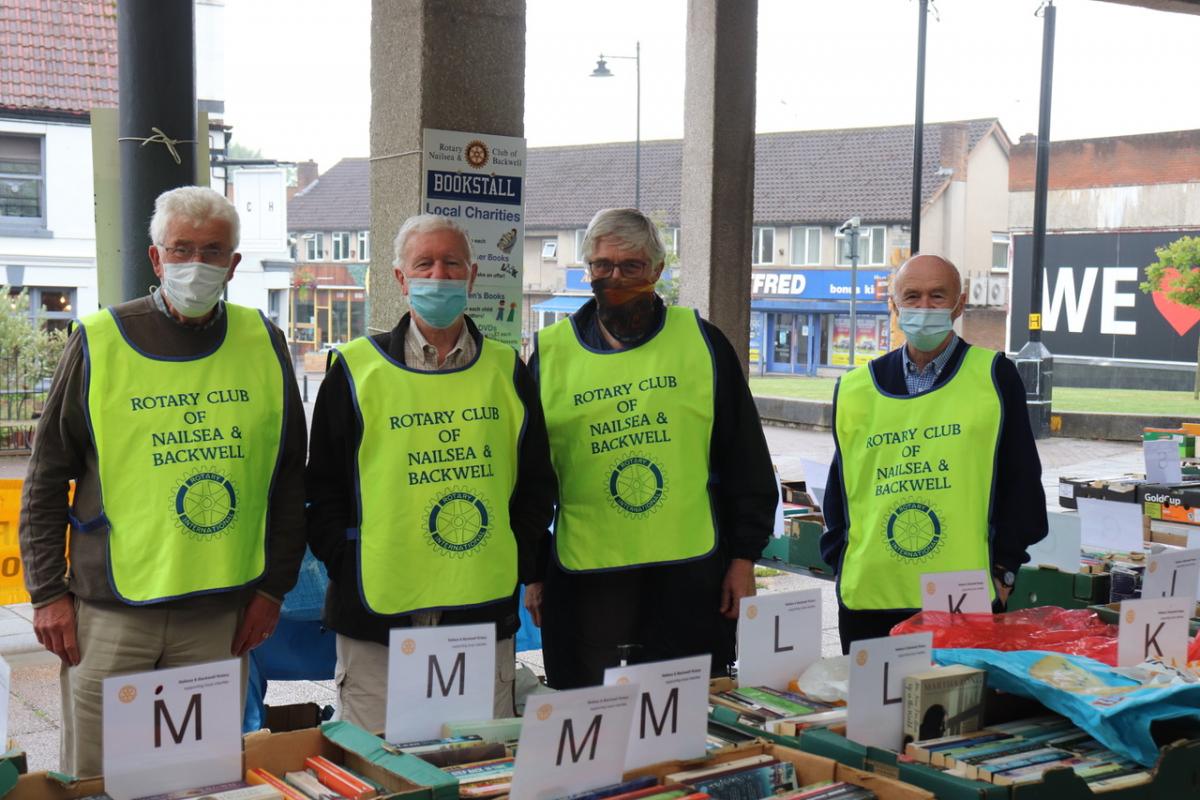 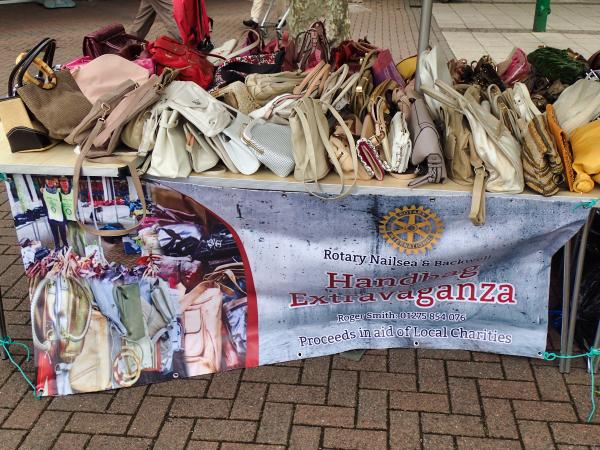 The Rotary Club of Nailsea & Backwell started to run bookstall sales to raise funds for charity in 1997. In addition to books it was also suggested that jigsaws should be included to see if there were any takers and indeed this has proved to be the case.

Since the original bookstall has been held much has been learned about what does and doesn't sell. It has been the source of some amusement that frequently the odd 'professional' appears when the bookstall are being set up to browse through what is on offer, often to choose twenty or thirty books at 50p or a pound each presumably to sell on.

We now endeavour to run four or five bookstalls a year and typically 60/80 trays of books or so will be on display of which many are sold on the day. Experience has proved that good quality paperbacks are the most popular and sadly hardbacks, no matter that the vast majority are in pristine condition, have very little appeal so we do not generally stock them other than for cookery books, childrens books and some biographies.

Funds raised over the years now amount to many thousands of pounds, all of which has been used for charitable or local community purposes.

In recent years we have also been running four handbag sales stalls a year in Nailsea Town Centre when we always had a good quality stock of pre-used bargains.

Our recent Handbag Extravaganza was, officially, the closing down sale. However, subsequent discussions may trigger a revival - perhaps in conjunction with another organisation. Keep your fingers crossed. Despite rain the 2019 event was held on Friday 19 July and raised funds for The Special Care Baby Unit at St. Michael's Hospital Bristol, Prostate Cancer UK and also for Rotary local charities.

About us / Thinking of joining us? 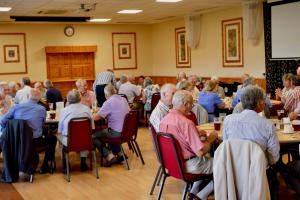 Thinking of joining Rotary in Nailsea & Backwell and surrounding local area? Click the button below to read about us.

Raise funds for us through Easyfundraising at no extra cost to you! 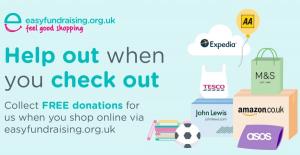 Registered Easyfundraising members who shop online with over 4,900 partcipating businesses including travel agents and retailers can raise funds for Rotary Nailsea and Backwell at no cost to you. 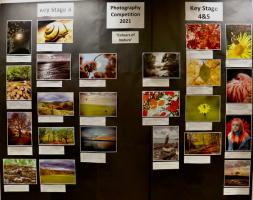 Competitions and events for young people in our area

The Rotary Club of Nailsea & Backwell Trust Fund is a UK Registered Charity. Funds raised from all our events are used to finance our work in the local community and support other charities and communities nationally and worldwide.

What Rotary does, both locally and worldwide 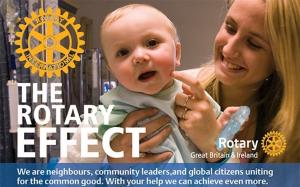 About Rotary International and Rotary Nailsea & Backwell and surrounding areas. Also select this banner if you might be thinking of joining us ?

Nailsea has a walk that almost everybody can enjoy – and the name says it all. This route is deliberately designed with wheelchair users, families with pram or stroller, small bikes, scooters and those with some walking difficulties in mind. 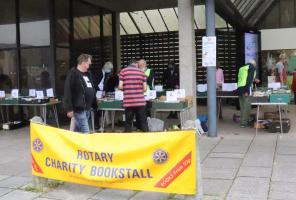 Sales of pre-used paperback books, jigsaws & handbags in aid of charitable/ community purposes. Dates arranged for 2022 are 21 May, 16 July, 17 Sept. Handbag stalls have been cancelled.

Around our Club's local area

About our local area.