Each year Rotary in Great Britain and Ireland selects 12 of its Members to be recognised as Champions of Change. This year Tony Allchurch was honoured in this way for his work to create a Peace Community in Jersey. 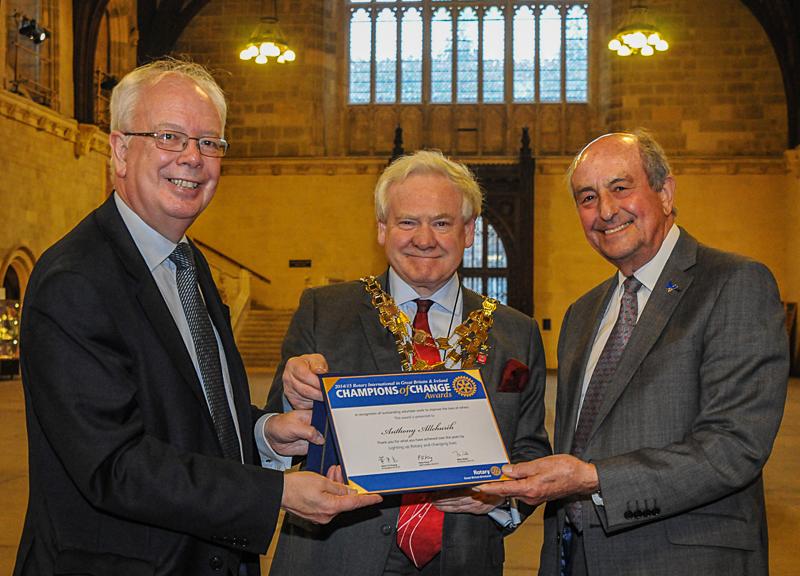 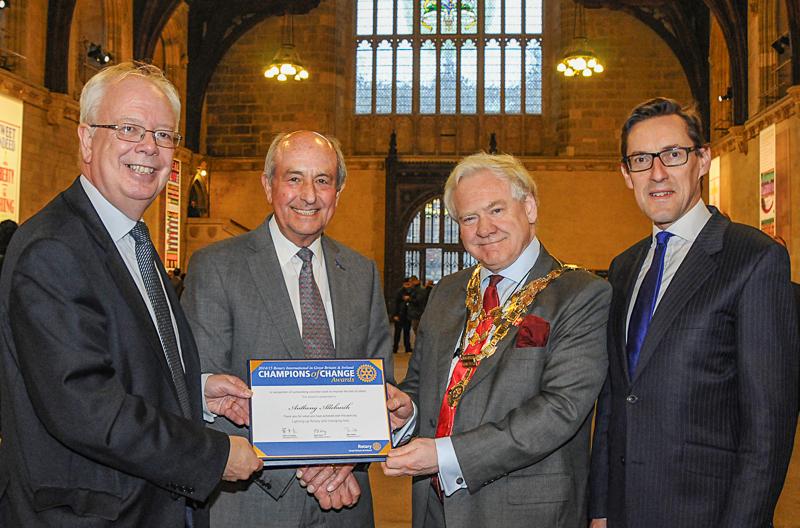 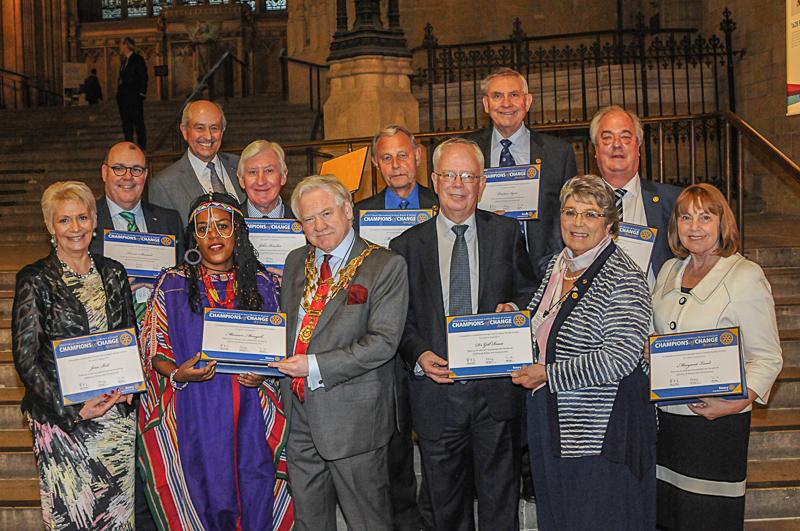 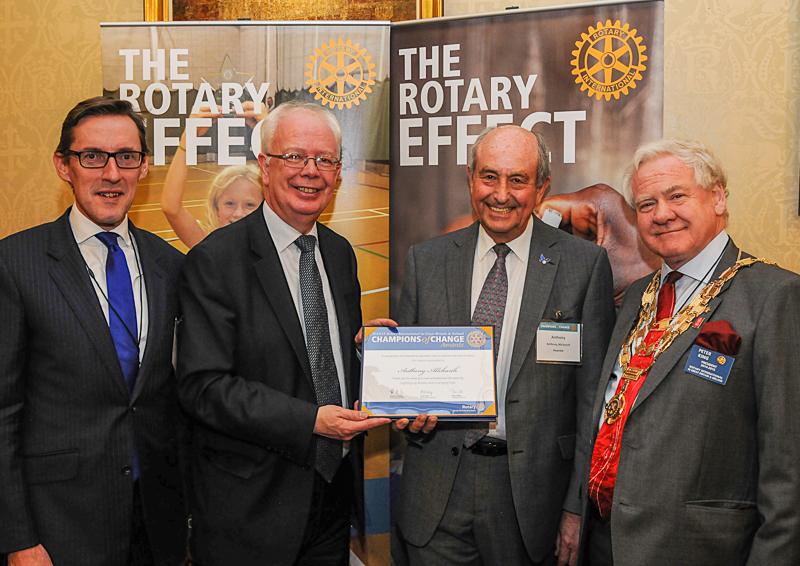 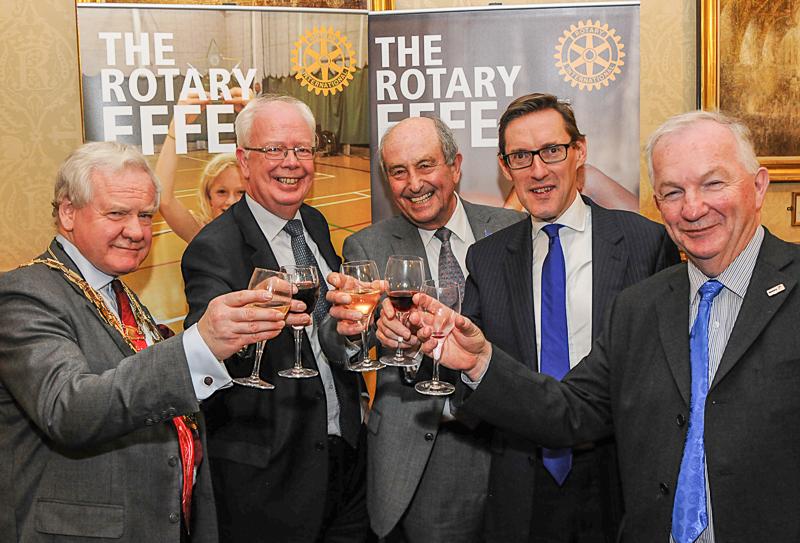 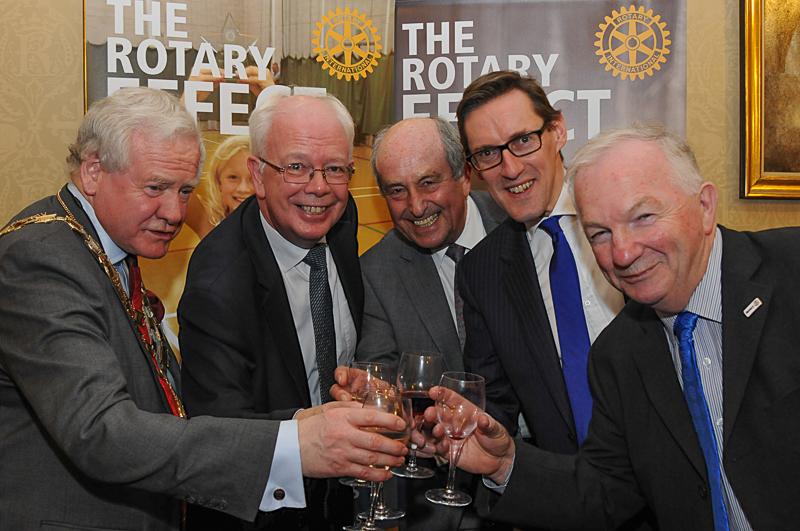 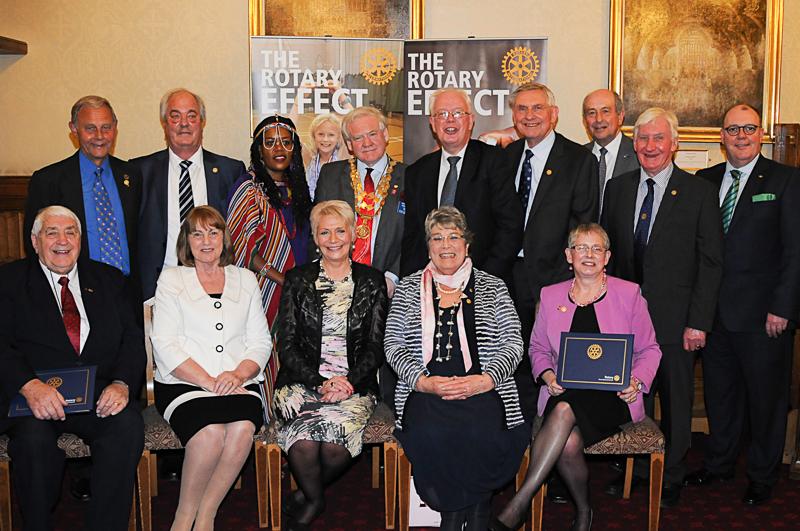 Each Rotarian honoured in this way, was asked to attand an award ceremony accompanied by their Member of Parliament. In Tony's case, our Chief Minister Senator Ian Gorst was able to re-arrange his diary and join him at the Houses of Parliament for the occasion. Thank you Senator for your support.

Abolition of child slavery and toddlers begging in the streets, local and international peace, health and education — all were topics being tackled by this year’s Champions of Change.

At the second Champions of Change award ceremony twelve deserving Rotarians were honoured during a prestigious ceremony at the House of Lords.

Rt Hon Lord Wallace of Tankerness hosted the event, and he described Rotary as “a great movement” and that he had been very humbled to see the achievements of the awardees.

The six Rotarians who received an award for their volunteer work, primarily focused on addressing humanitarian concerns within Great Britain and Ireland, were:

The following six Rotarians received an award for their work internationally:

Lord Wallace commented on the Awardees: “Your initiative and imagination with ‘Service before Self’ does change lives, and those of us in Parliament who try to do things for people ties in very much with what you do.”

Rotary President for Great Britain and Ireland, Peter King, described the event as a celebration of how Rotarians change lives and an opportunity to network with other non-profits, businesses and parliamentarians.