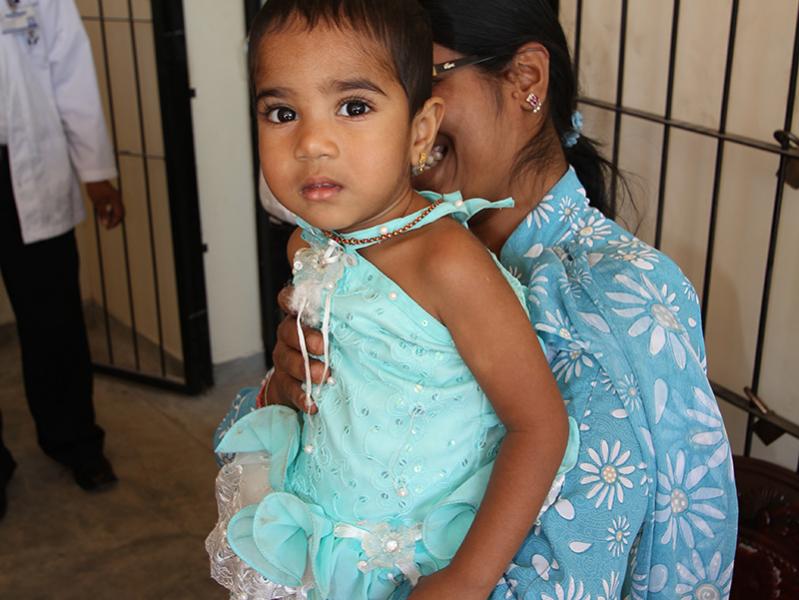 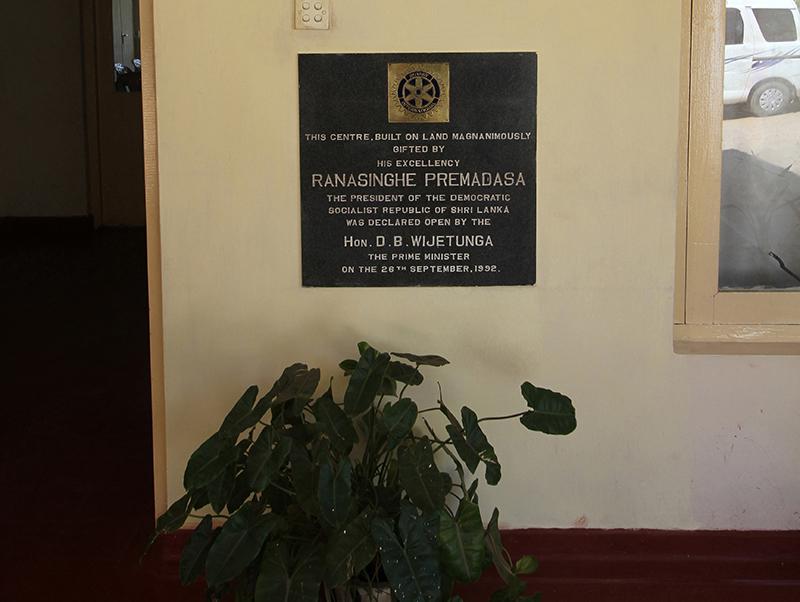 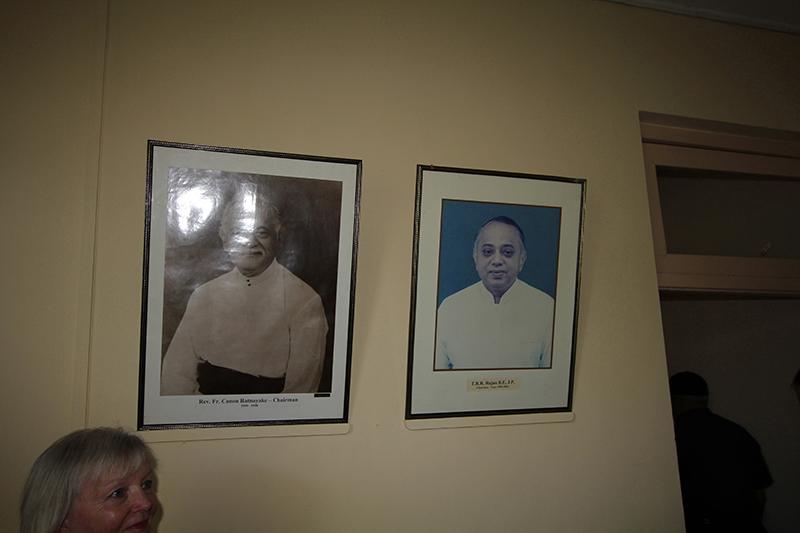 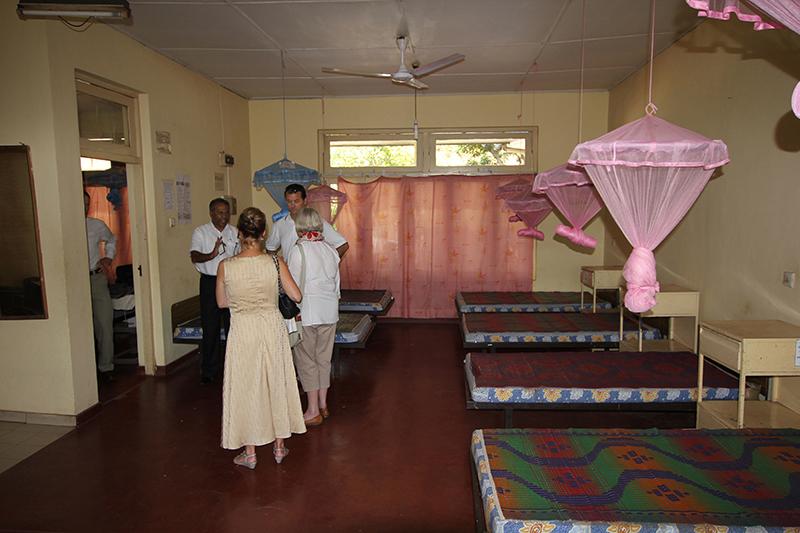 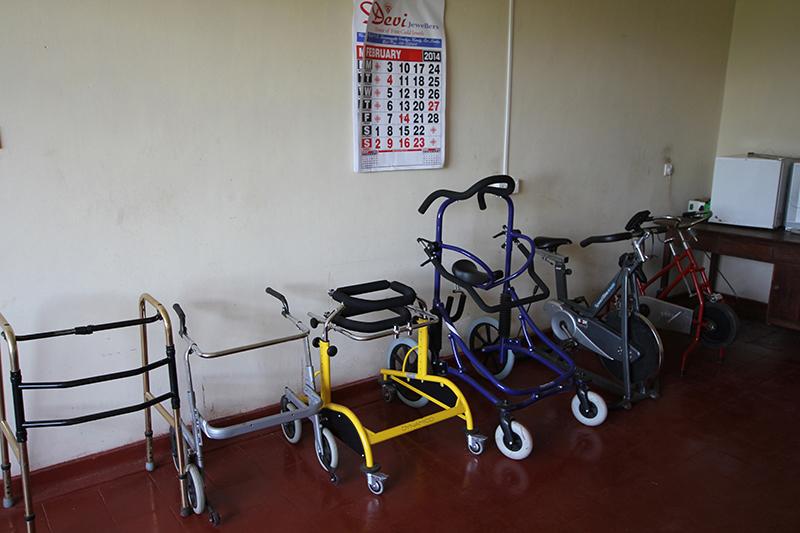 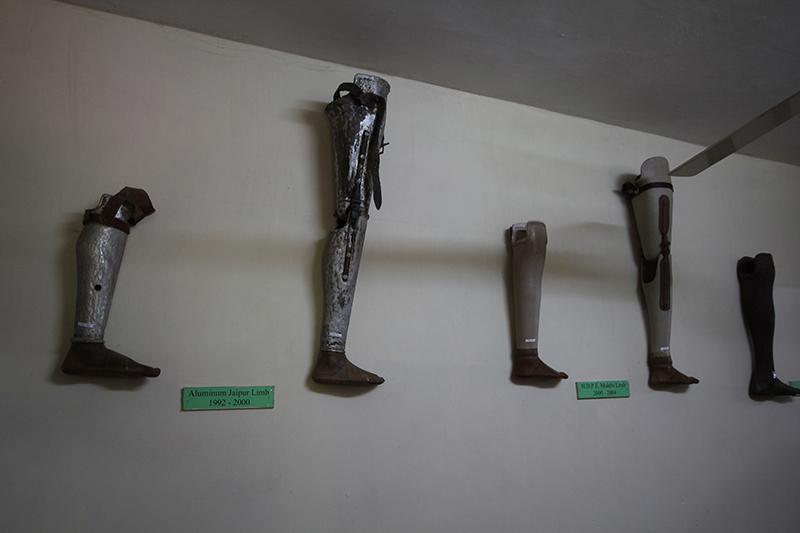 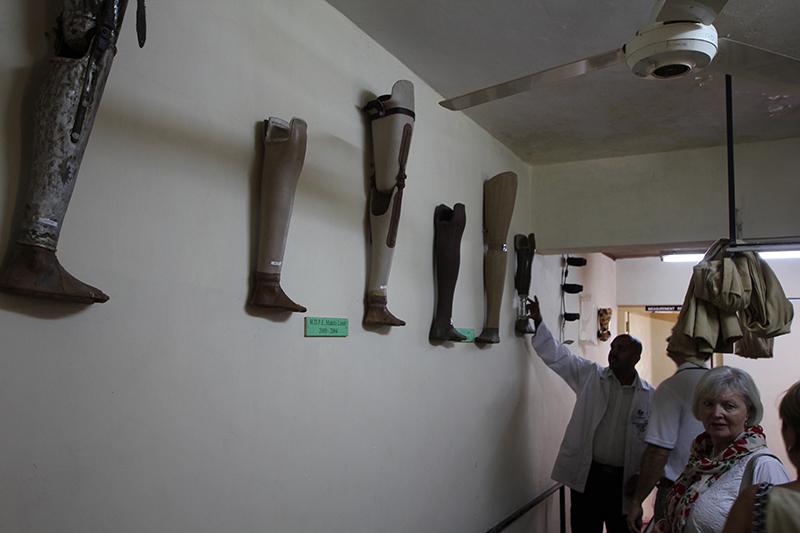 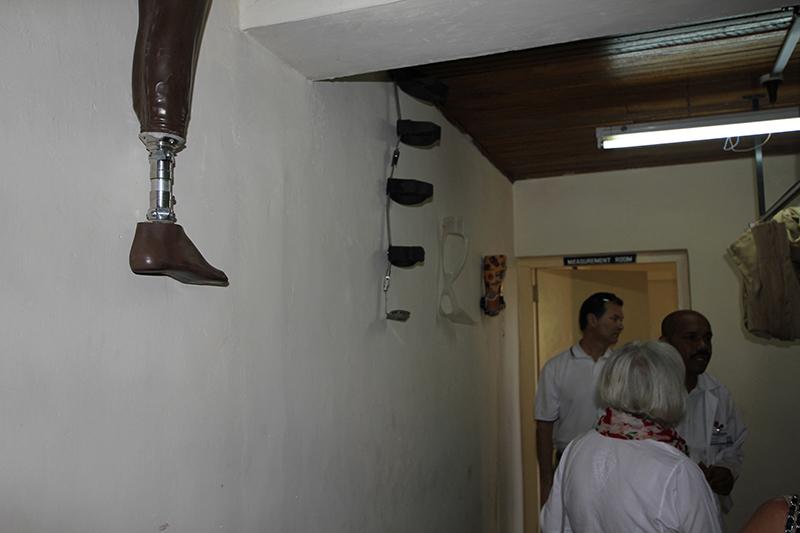 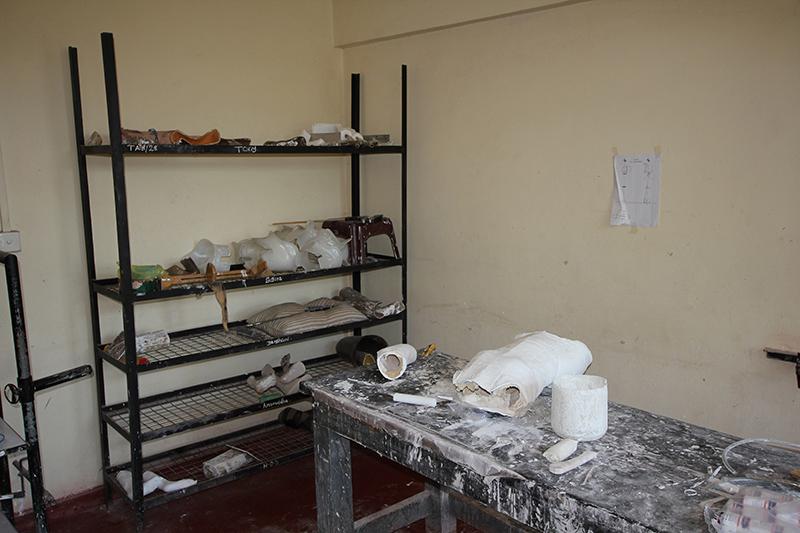 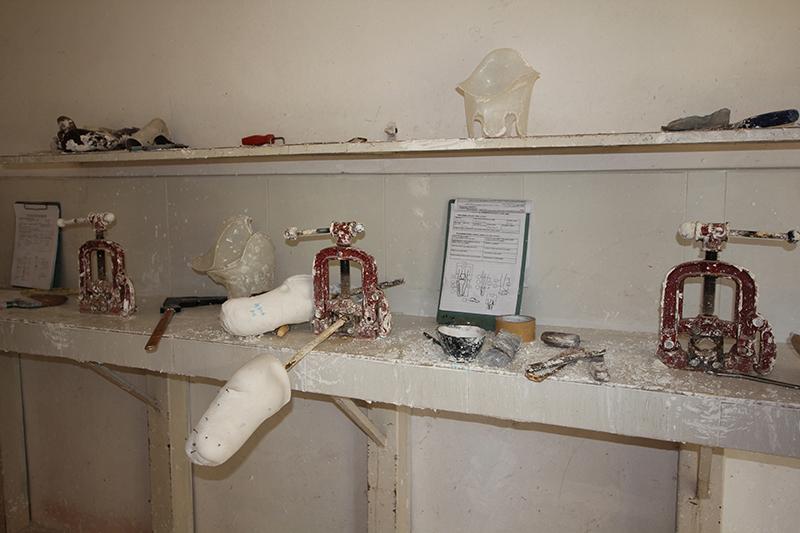 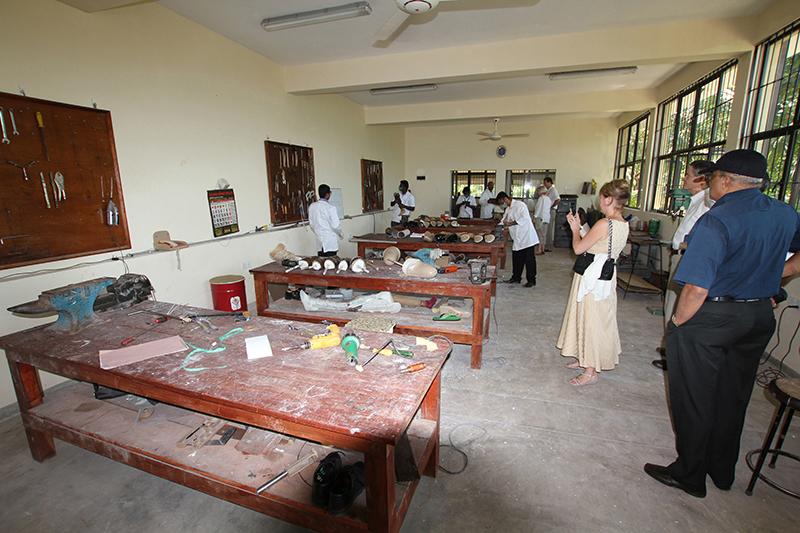 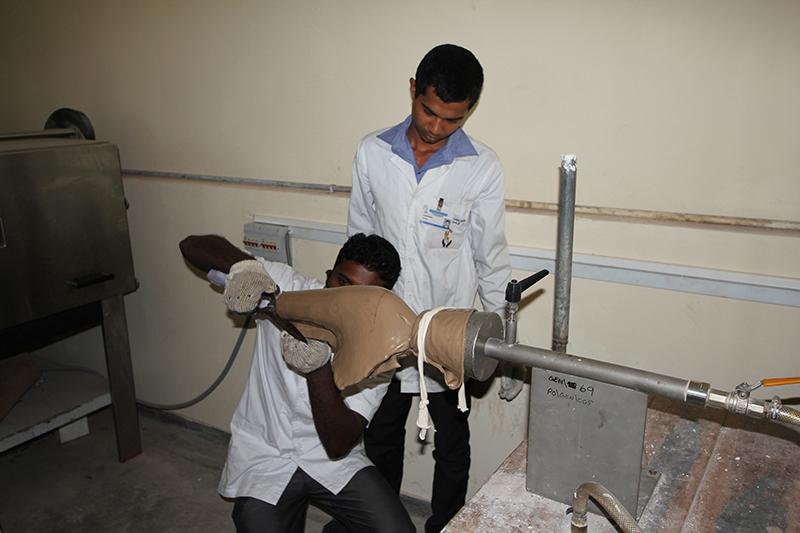 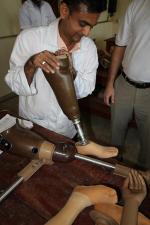 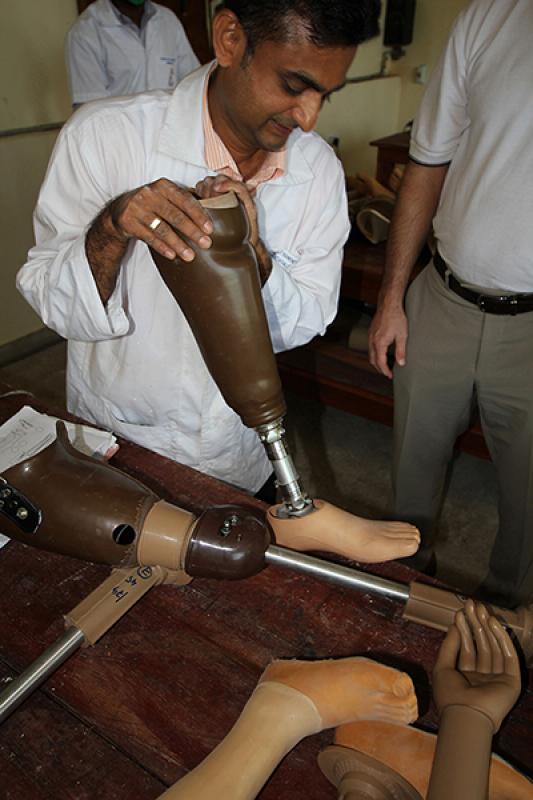 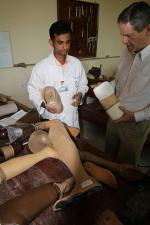 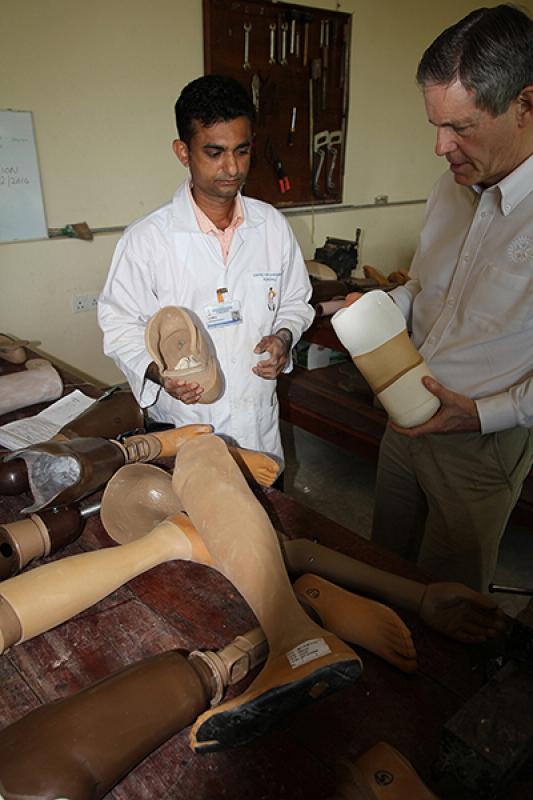 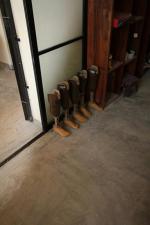 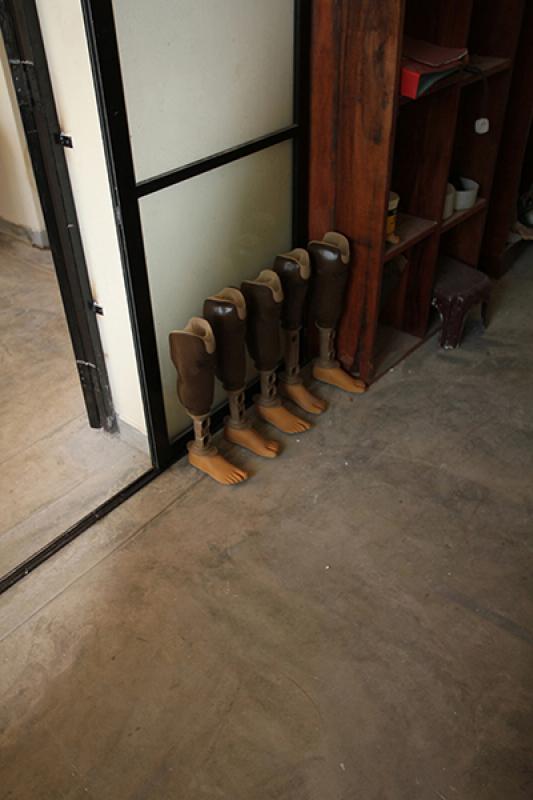 The project is now complete and we are in the process of preparing the final report for this large US $58,296 Project.

Through the support and guidance from our own District Foundation Officer, Janet Lowe, and global grant from Rotary International amounting to US $ 23,765 we reached the fabulous total of $58,296.

Both Kandy RC and I are indebted to the patience and wise counsel of Janet, throughout the initial stages in preparing the master plan, Kandy RC who are very accustomed to applying for Global Grants and were very impressed with Janet’s help. Janet in turn was most impressed with Kandy’s detailed spread sheet application!

So what did we achieve – we achieved the setting up a number of field camps across the Country – Mullathivu in the North, Batticaloa in the East, Anuradhapura and Kurunegala in the center and Monaragala/ Badulla in the South East. Training camps were held for recipients in Kurunagala, Badulla and Kandy while the staff at the Limb Fitting Centre received training in counselling which was a first time for them. In addition recipients also received physiotherapy where needed from the Physiotherapy Unit operated at the Centre.  We were able to provide 36 above knee prosthetics, 143 below knee prosthetics, 70 wheelchairs, 6 trans radial, 1 trans humeral prosthetic and 1 Partial foot.

In total 257 recipients. The important factor to remember that, whilst we were able to assist 257 people, we were not only able to give them mobility, we were able to give them back their dignity and self-confidence. Many will now be able through cottage industries be able to sustain themselves and their families to a far greater degree than previously experienced. The training the recipients received through the workshops for “Livelihood preparation”, “Entrepreneurship Training for those who are ready for Business”, “Business idea generation” and “Business plan preparation” will no doubt be of much help to the recipients on their forward journey from being totally dependent to being independent.

All the prosthetics donated were manufactured in the Centre for Handicapped in Kandy.

Allan Keillor and I on a previous visit to Kandy with our wives were shown around the manufacturing plant by the Manager Mohan Rajendram. Also visiting was District Governor Jennifer jones and her husband form District 6400 in Canada. I believe Jennifer is now serving as a director on RI.

We were shown around the complete clinic by their own highly trained technicians who explained the whole procedure from taking measurements of the amputee, initial plaster cast, model plaster cast, manufacture of the casing using thermoplastic material, the fitting of the artificial foot and where applicable the hinge mechanism. We witnessed the care taken in the fitting, alterations were necessary and the finished article being passed to the recipient. This was without doubt the most humbling part of the tour. The gratitude shown by the recipients cannot be expressed readily whether children or adults. Thereafter we visited the physio department and the training area where we were shown the recipients put through their training in the use of their prosthetic over various surfaces and different situations, like ascending and descending stairs.

The clinic offers accommodation to both sexes in dormitories as well as food.

The rehab takes the average male 7 days and the female 10days.

Allan and I left very humbled at the great work undertaken by the dedicated staff.

Finally my sincere thanks to PP Robert Dunn for entrusting me to run this project for the Rotary Club of Dundee, to Janet Lowe for her expertise in grant applications and to the Rotarians of Kandy especially Mohan Rasiah  for making the project happen and deliver.

It has been such a rewarding experience and at the same time very humbling, that we have been able to bring humanitarian relief to so many people.

And finally a big thank you to my wife Gloria for being tolerant of my absence, being wrapped up with the project!