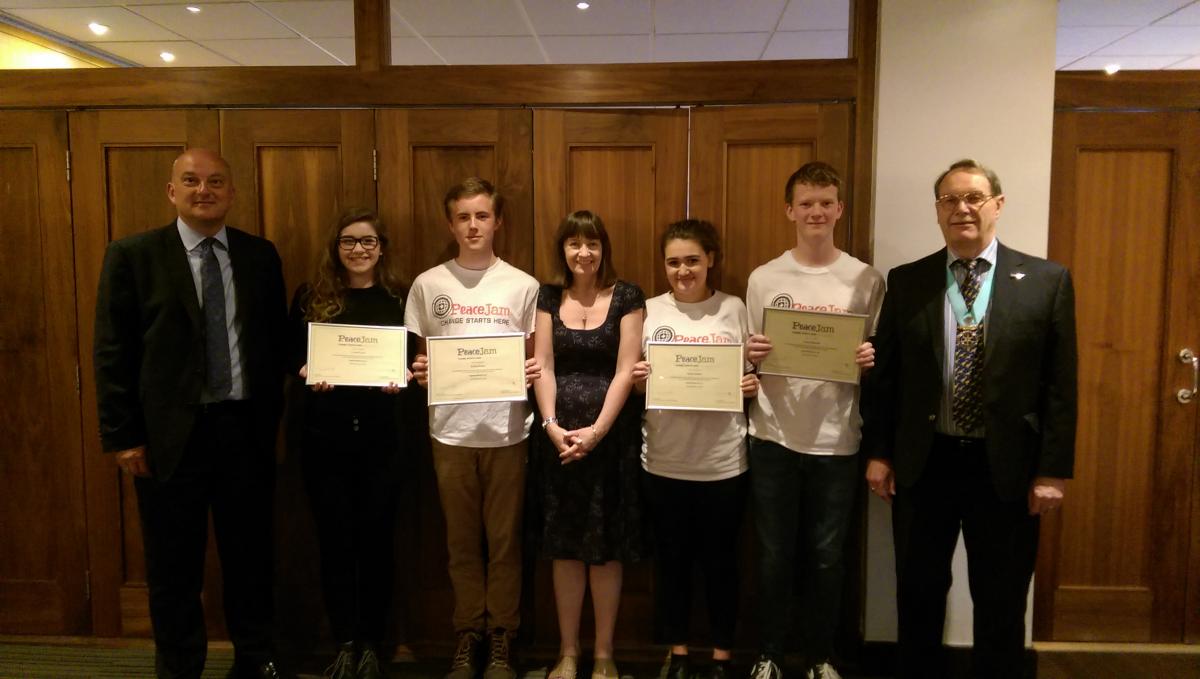 Bournemouth East Cliff appear to have achieved a major success with Avonbourne College over the launch of the PeaceJam programme across the school’s four academics judging by the feedback from four students who attended this year’s PeaceJam Conference in Winchester.

It all started in November last year when Brian Pain, an ex-headmaster involved in the UK PeaceJam organisation did a presentation at the club. Head teachers from several local schools were invited including the Executive Head of the Avonbourne Trust. Avonbourne immediately took the whole essence of the PeaceJam movement on board and after a series of meetings with the school including Caroline Millman, PeaceJam UK Chairperson, the club agreed to sponsor six students on the Winchester Conference led by Nobel Peace Laureate Rigoberta Menchu Tum. The school are actively encouraging Acts of Peace among students with the aim of achieving One Million acts towards PeaceJam’s international target of One Billion. A barometer is being set up in School Reception to record these as well as a large poster with images of the Peace Laureates and the Rotary logo outside the school gates as a reminder.

The four students, Jordan, Cavell, Grant & Donna, pictured with Assistant Head Kathryn Loughnan, Club President Andrew Dawson and ADG Mike Dwyer, have just visited the club and gave us an excellent account of what PeaceJam means to them and their personal experiences at the Conference.

A Zoom experience of Illusion and wonder Thursday 1st April at 7.30pm

Hundreds, yes, HUNDREDS, of children in Bournemouth, Christchurch and Poole are disadvantaged and will have few presents this Christmas.

Join us for World Polio Day as global health experts and partners share our progress on the road to polio eradication. Visit the Rotary International Facebook page to watch with other end polio supporters.

On this page you will find some of the awards, achievements and presentations received by the club and its members and made by the club to other charities, businesses and organisations.

Letters of thanks etc

Here you will find photographs of our social events 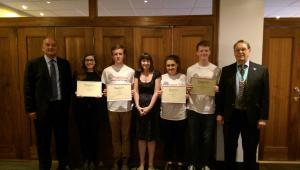 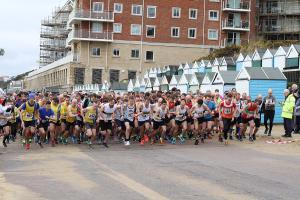 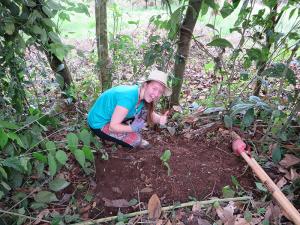 East Cliff Rotary in the Media 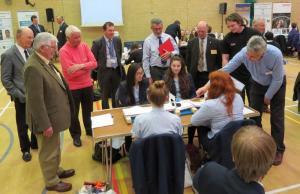 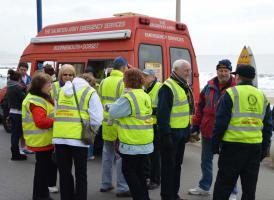 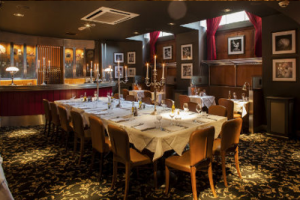 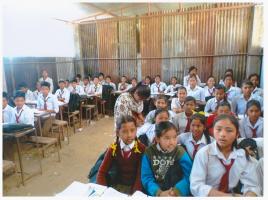 A little bit of Humour

A little bit of humour from some of our members

This page contains information about children we sponsor in Ecuador 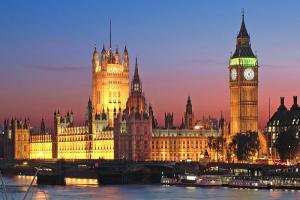 A very interesting and enjoyable assortment of meetings and events