The Market Town of Ashford Kent 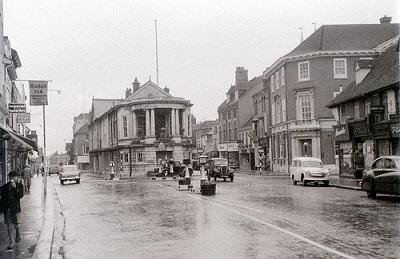 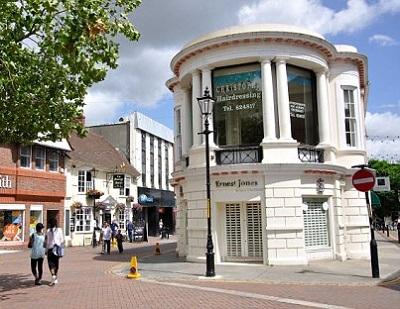 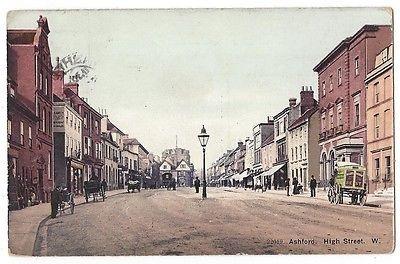 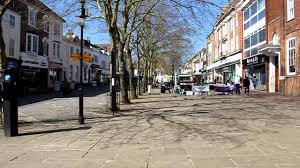 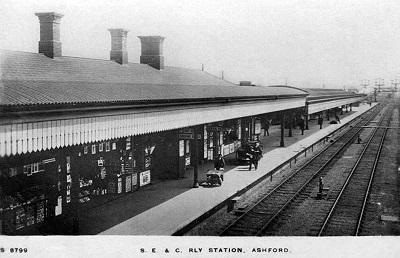 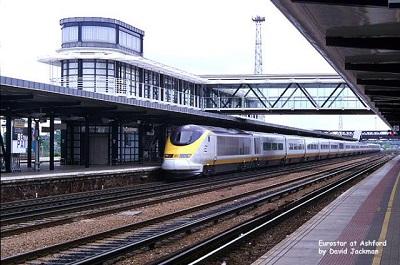 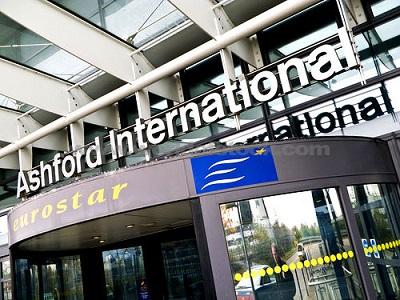 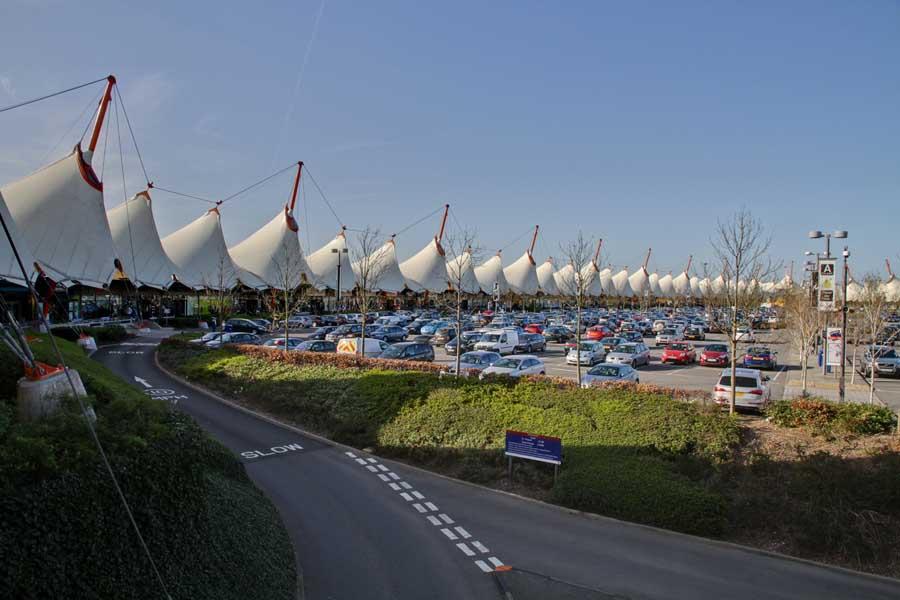 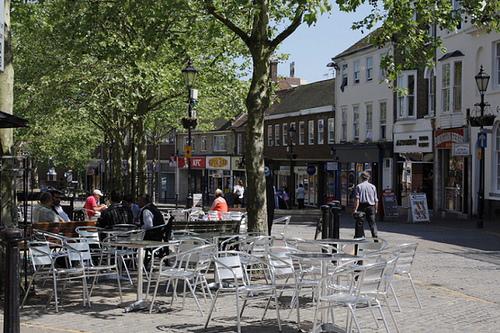 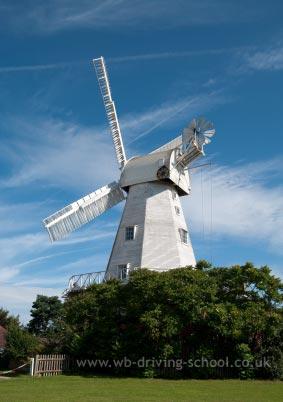 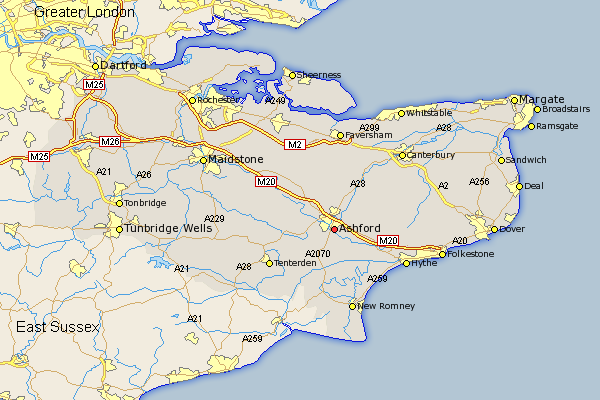 Ashford is a town in the county of Kent, England. It lies on the Great Stour river at the south edge of the North Downs, about 61 miles southeast of the central London and 15 miles northwest of Folkestone.

Ashford began as a Saxon village but in the early 13th century it grew into a small market town. In 1243 Ashford was given a charter document granting the people of Ashford certain rights. The charter was renewed in 1348 and 1466.

During the reign of queen Mary (1553-1558) Protestants were persecuted in England. At the time 5 men from Ashford were executed at Canterbury while 2 more from Tenterden were executed in Ashford in 1557.

Ashford Grammar School was founded in 1635. During the civil wars of the mid 17th century Ashford was in parliamentary hands and so did not witness any fighting.

From 1845 Ashford had gas street lighting. Victoria park was opened in 1886 and a sewage works was then opened in 1889. In 1894 Ashford gained a district council. However Ashford had to wait until 1926 for an electricity supply.

During the Second World War 83 people were killed in Ashford by German bombing. At the end of the 20th century the Channel Tunnel opened and it spurred the growth of Ashford again. Today the population is more than 59,000.