Guests at the Charity Gala Dinner 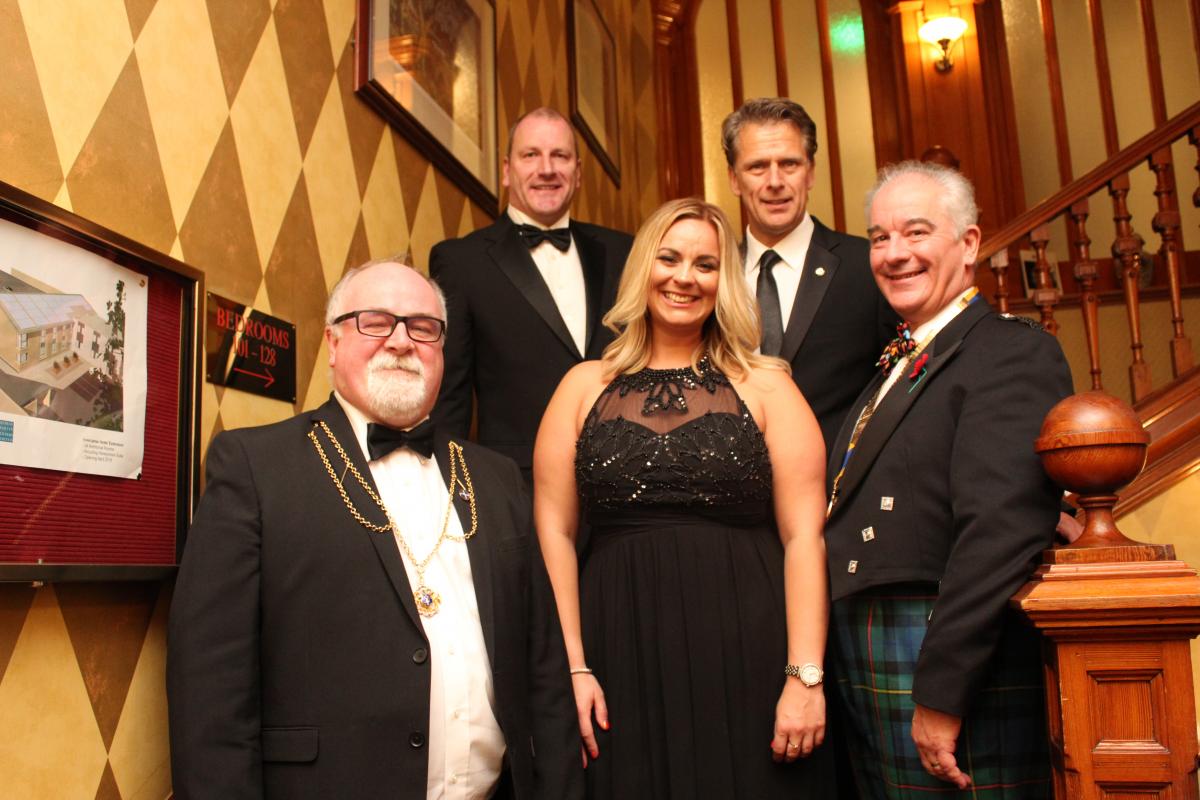 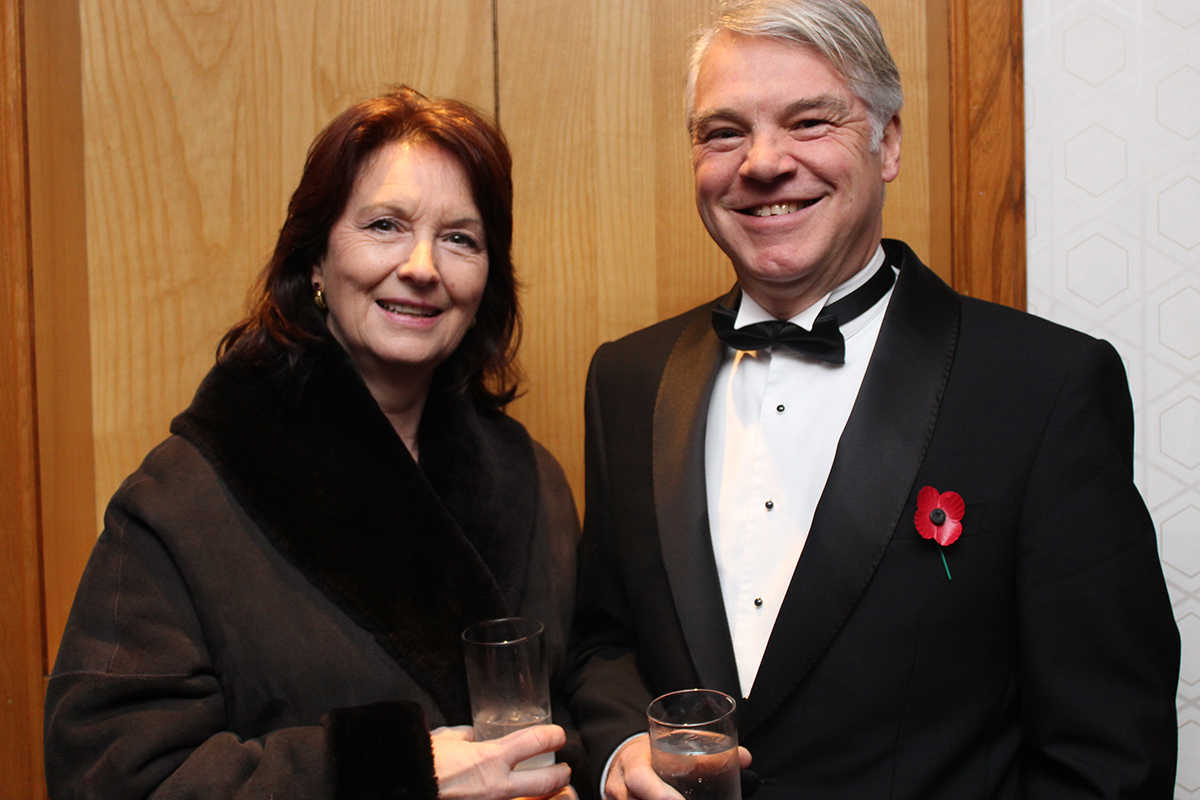 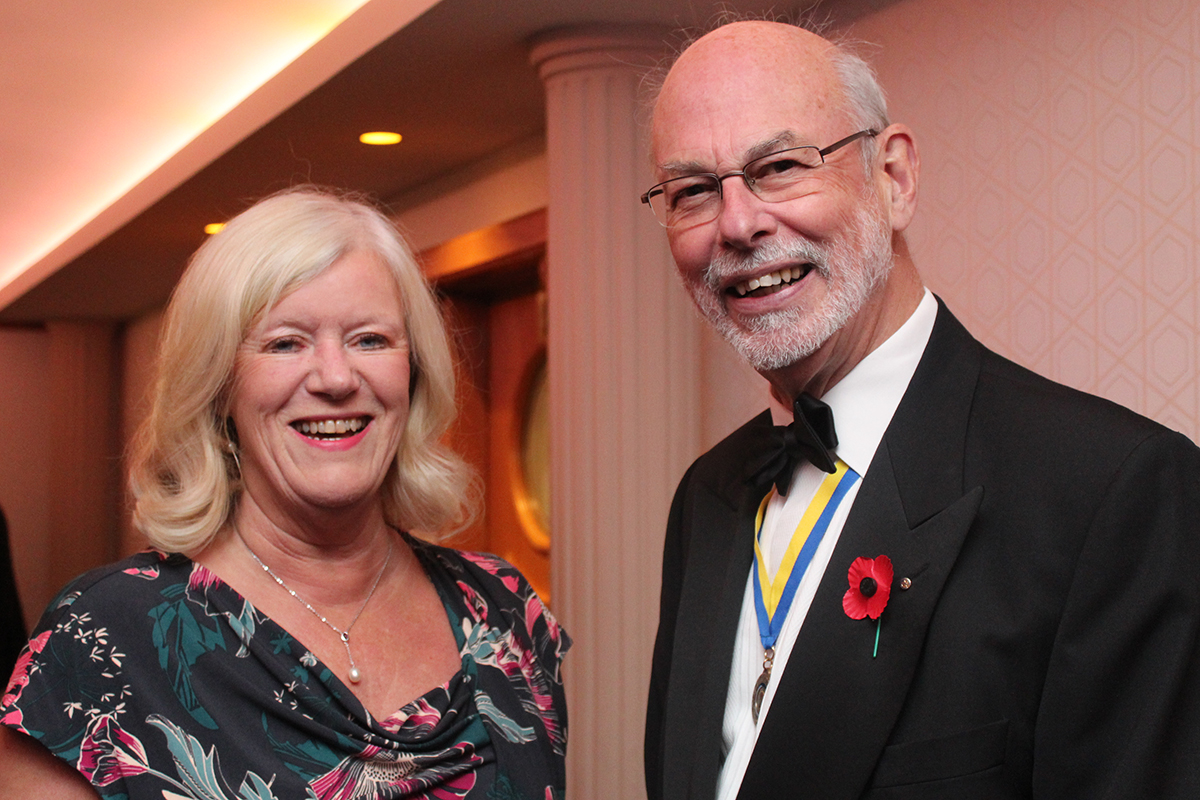 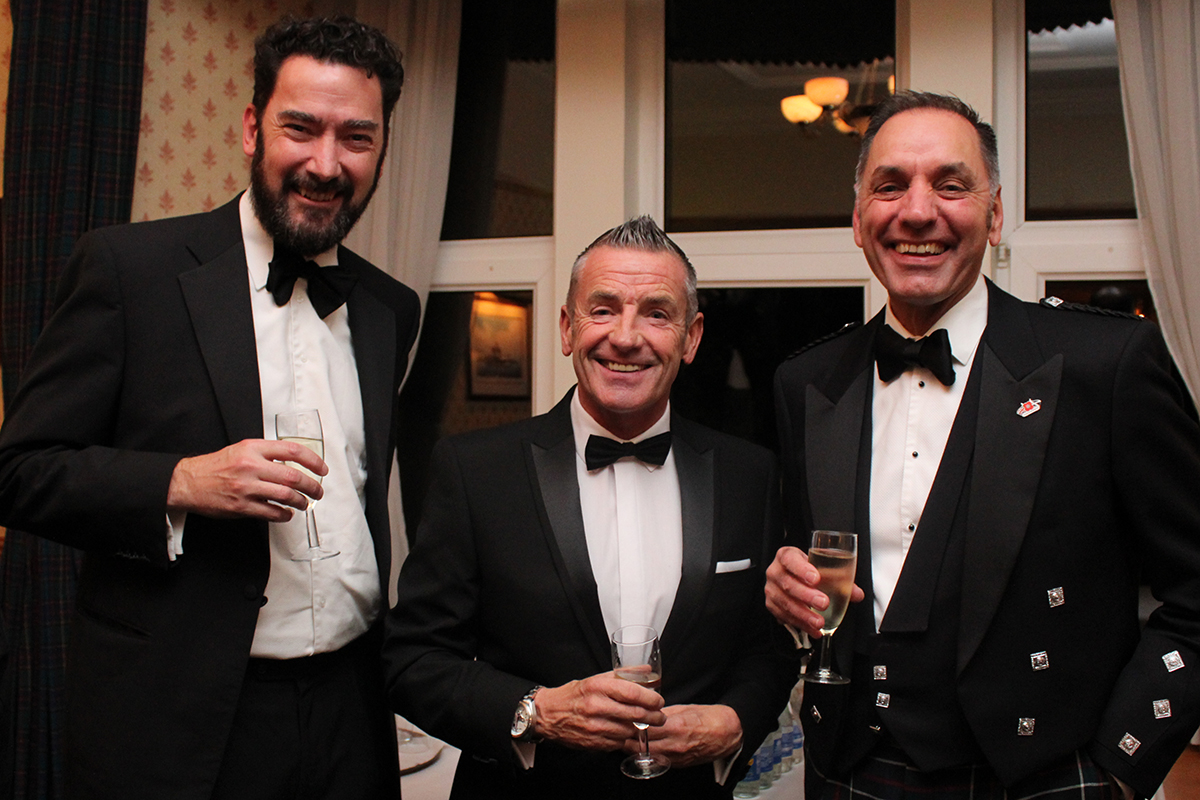 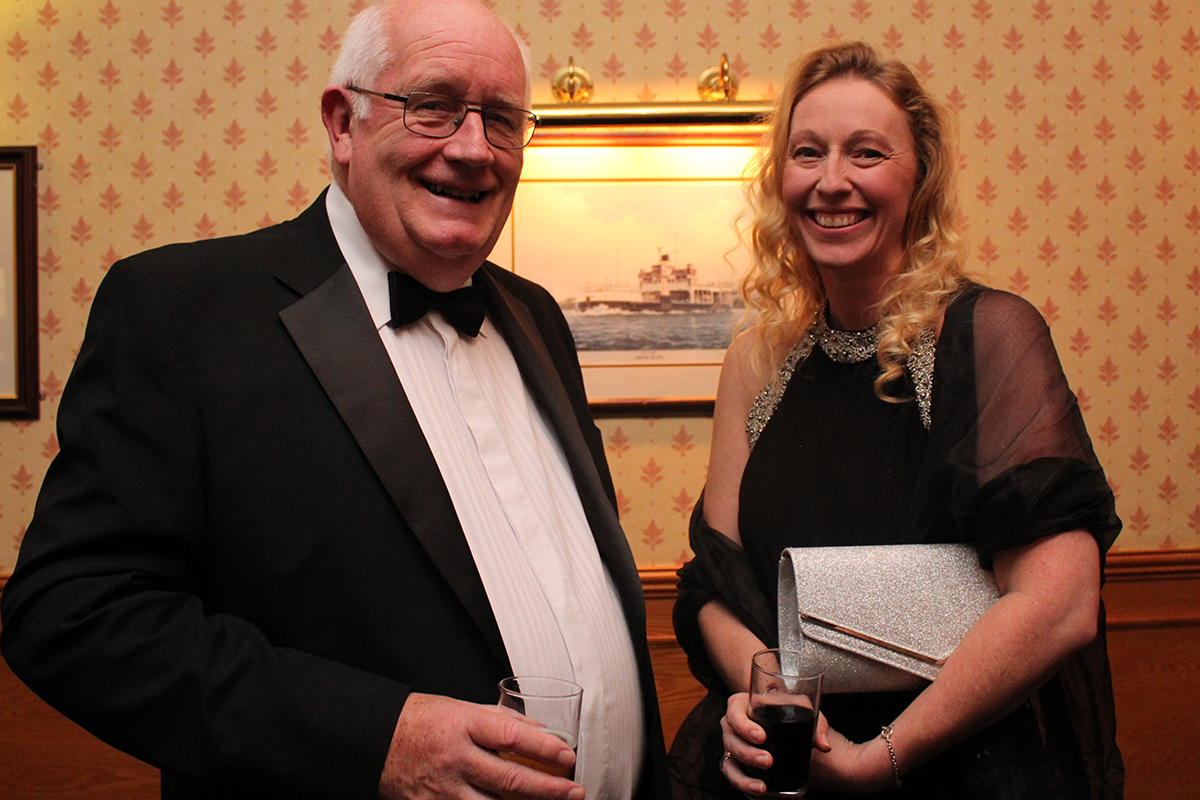 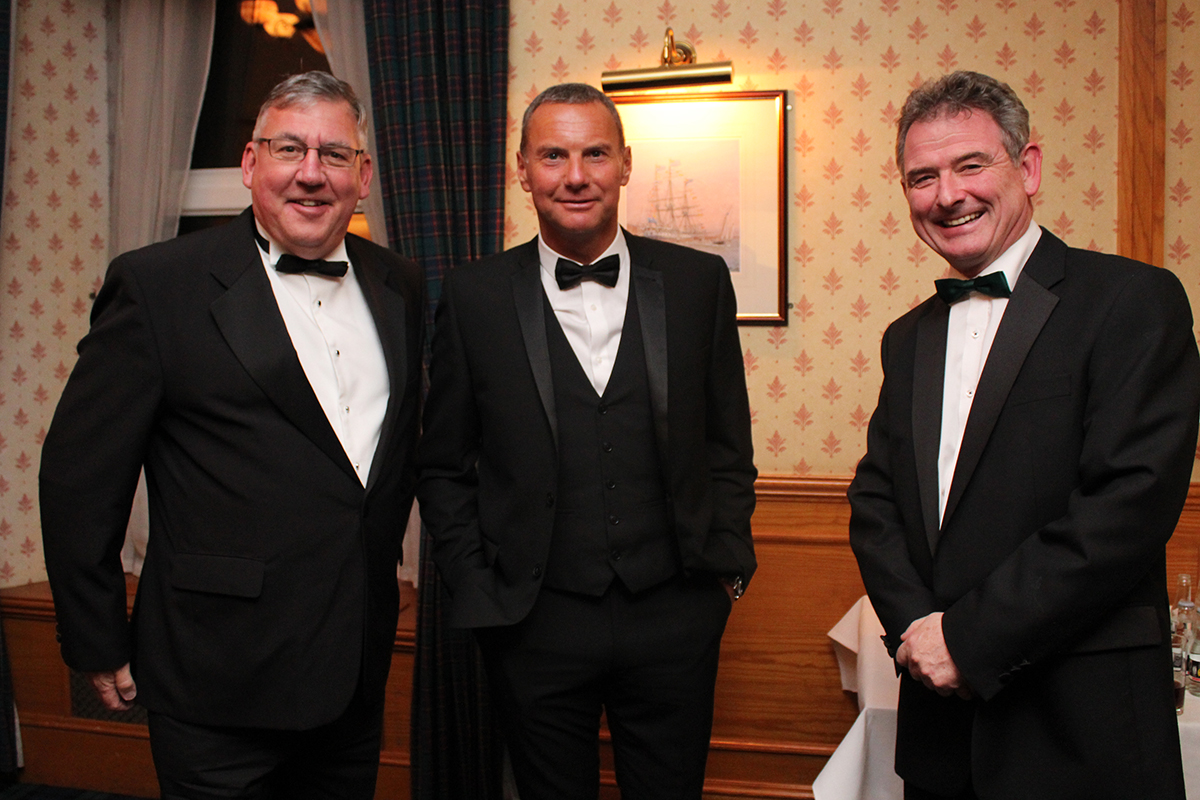 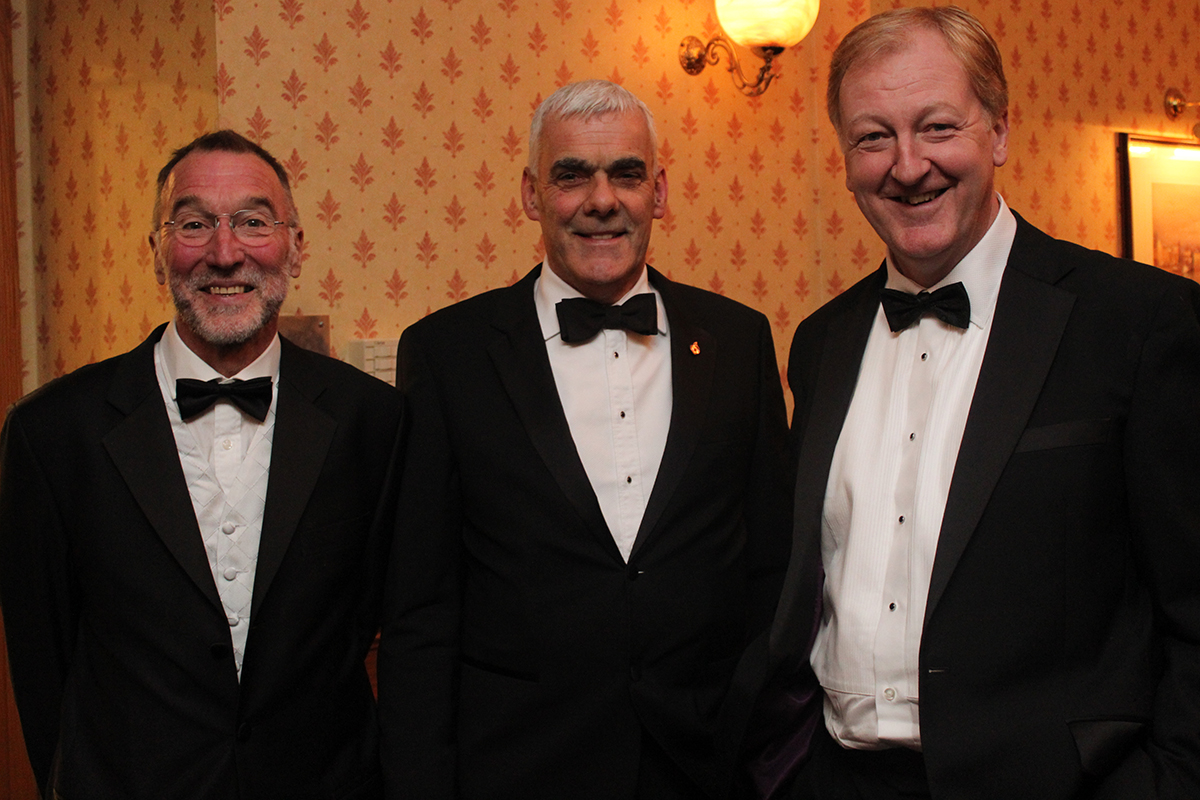 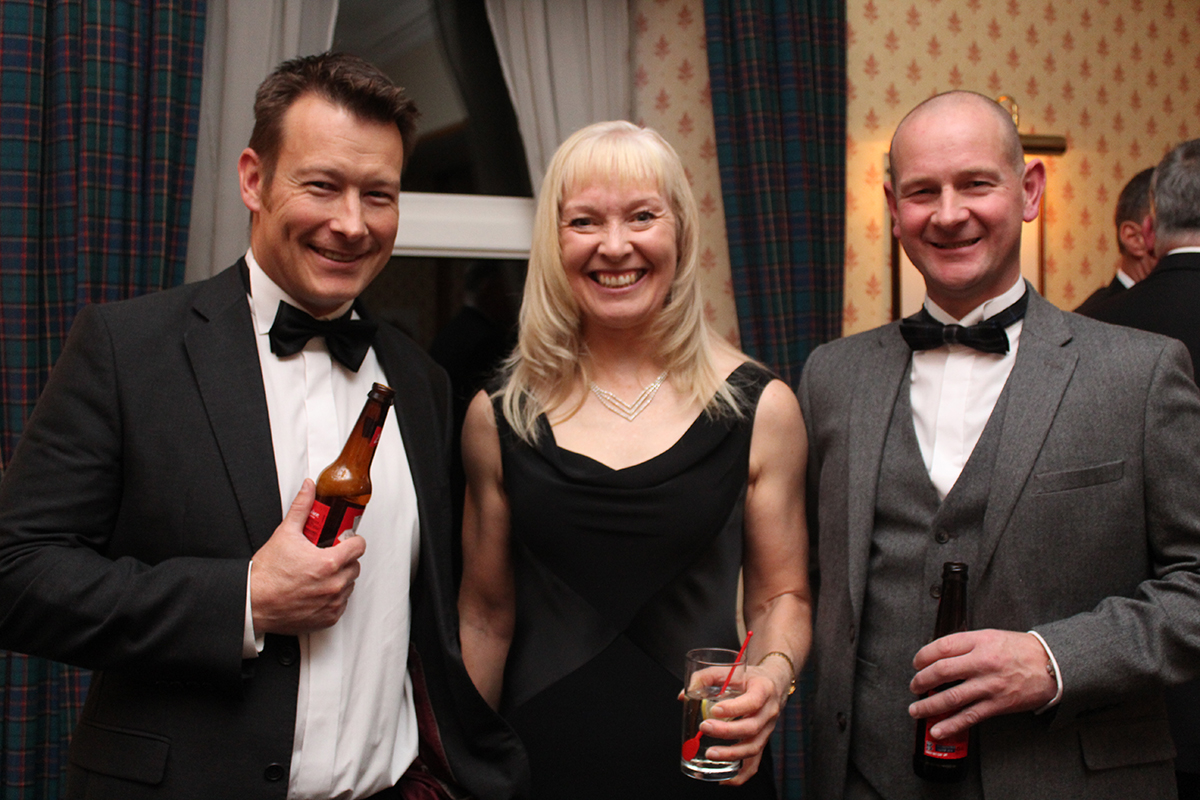 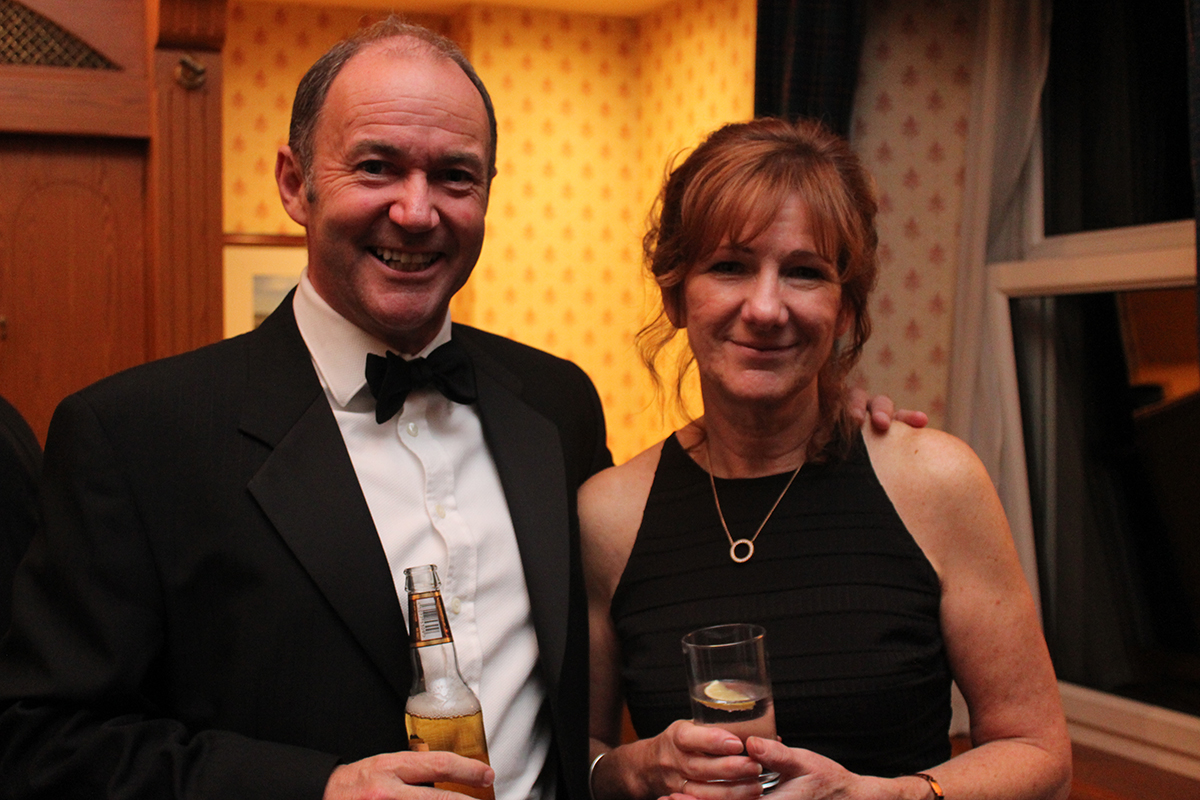 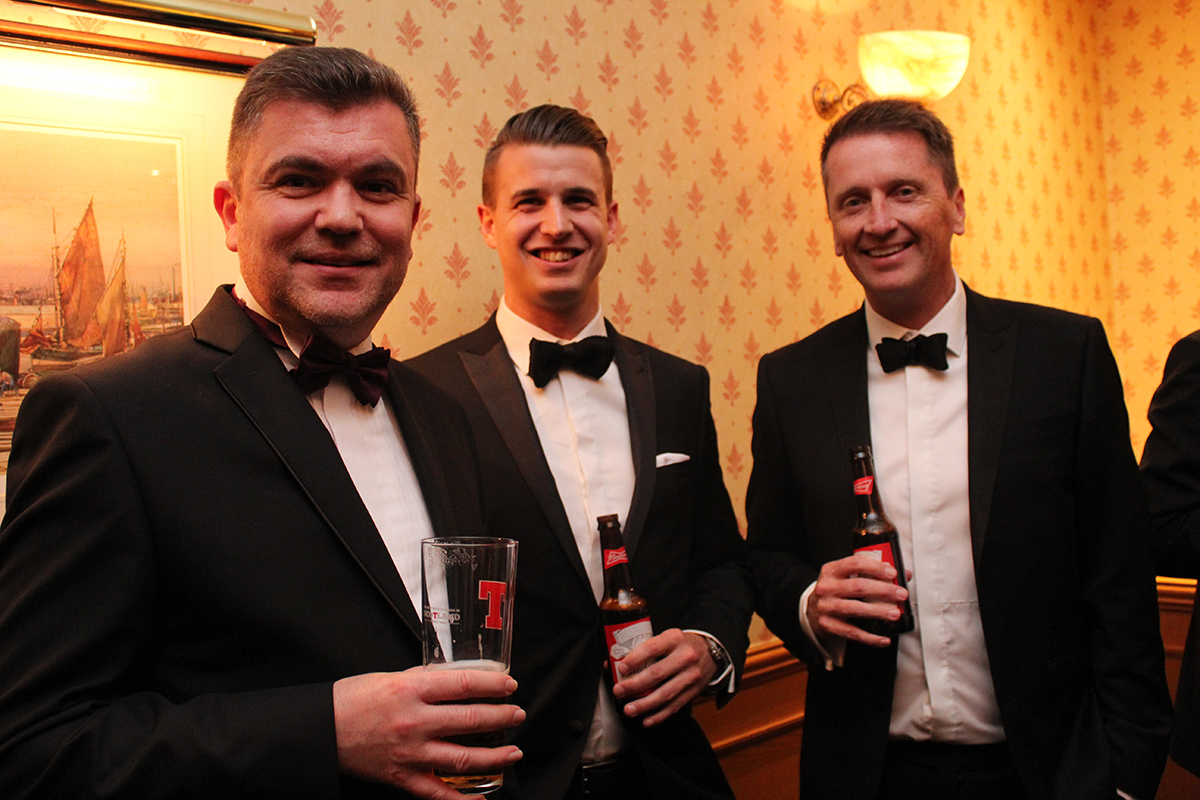 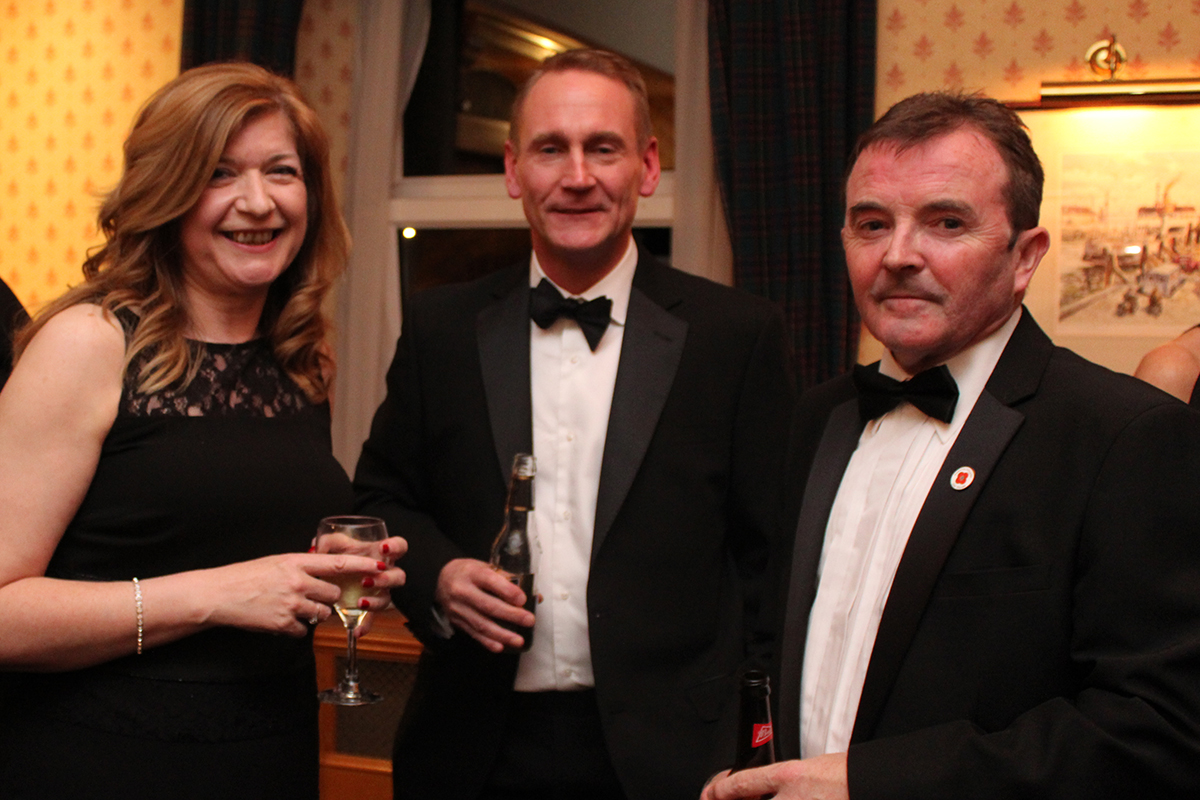 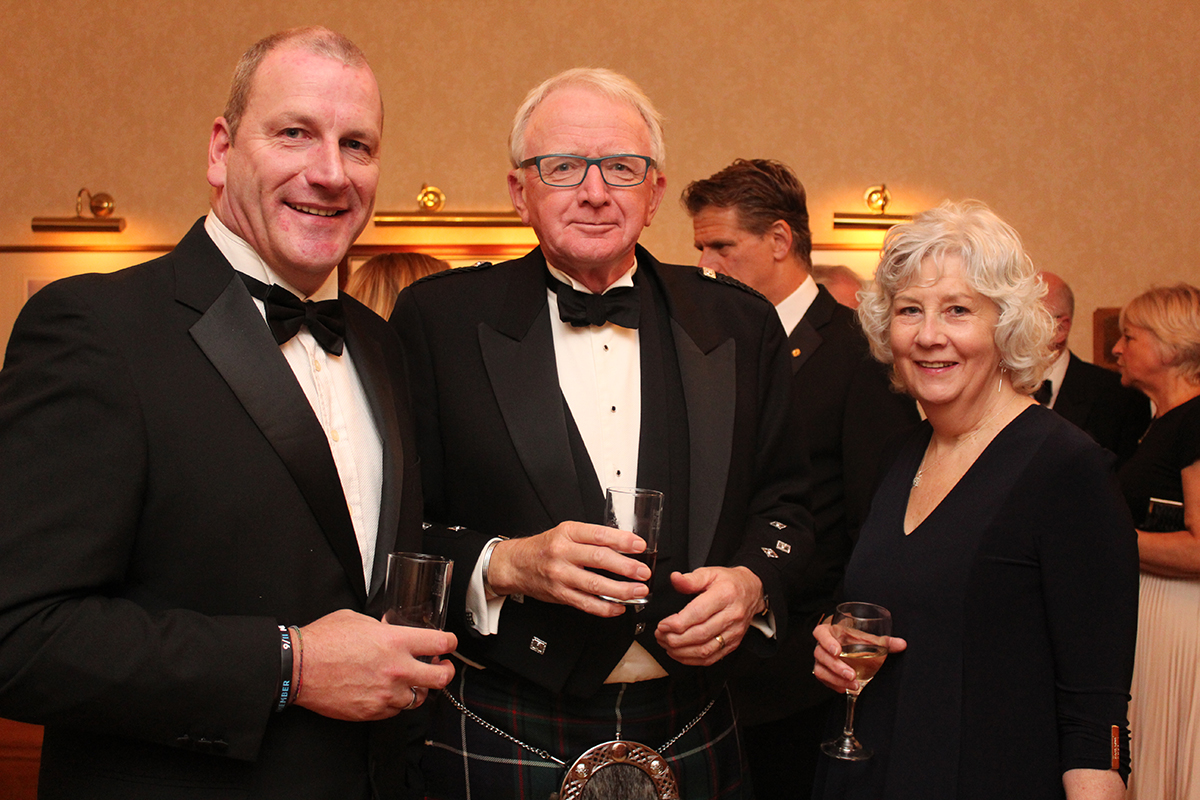 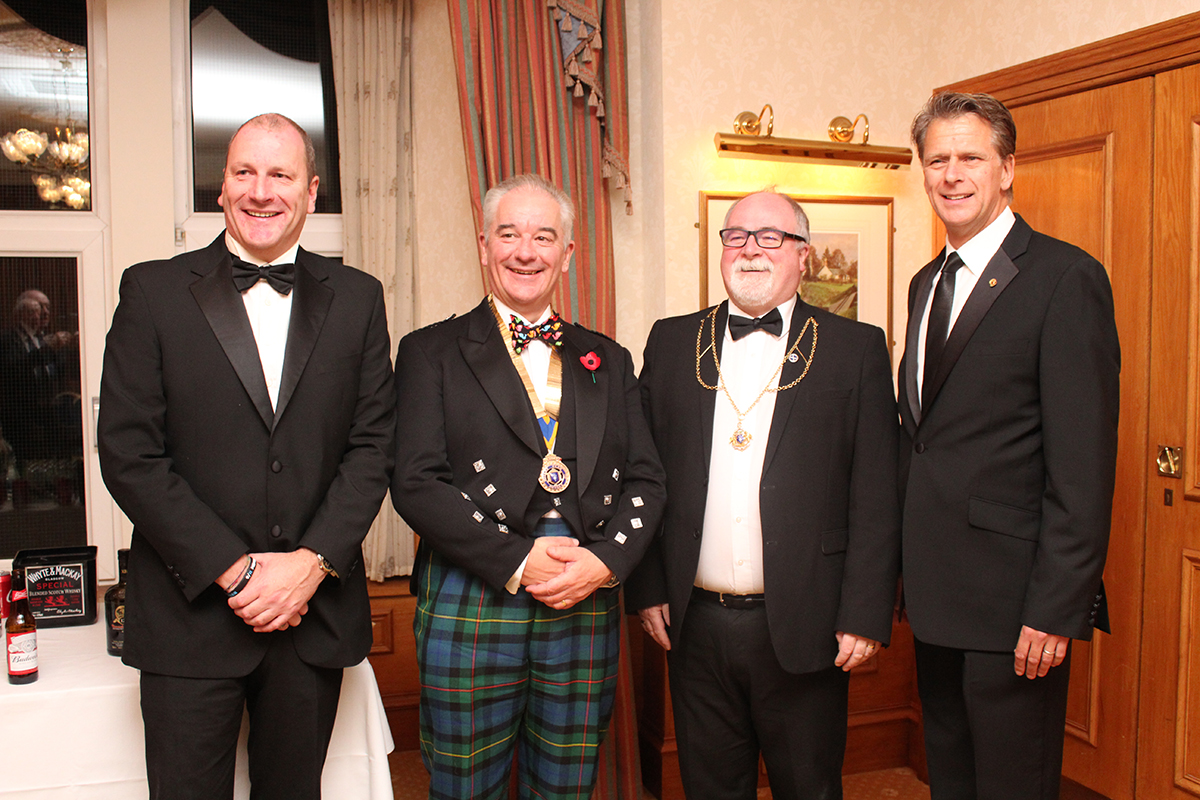 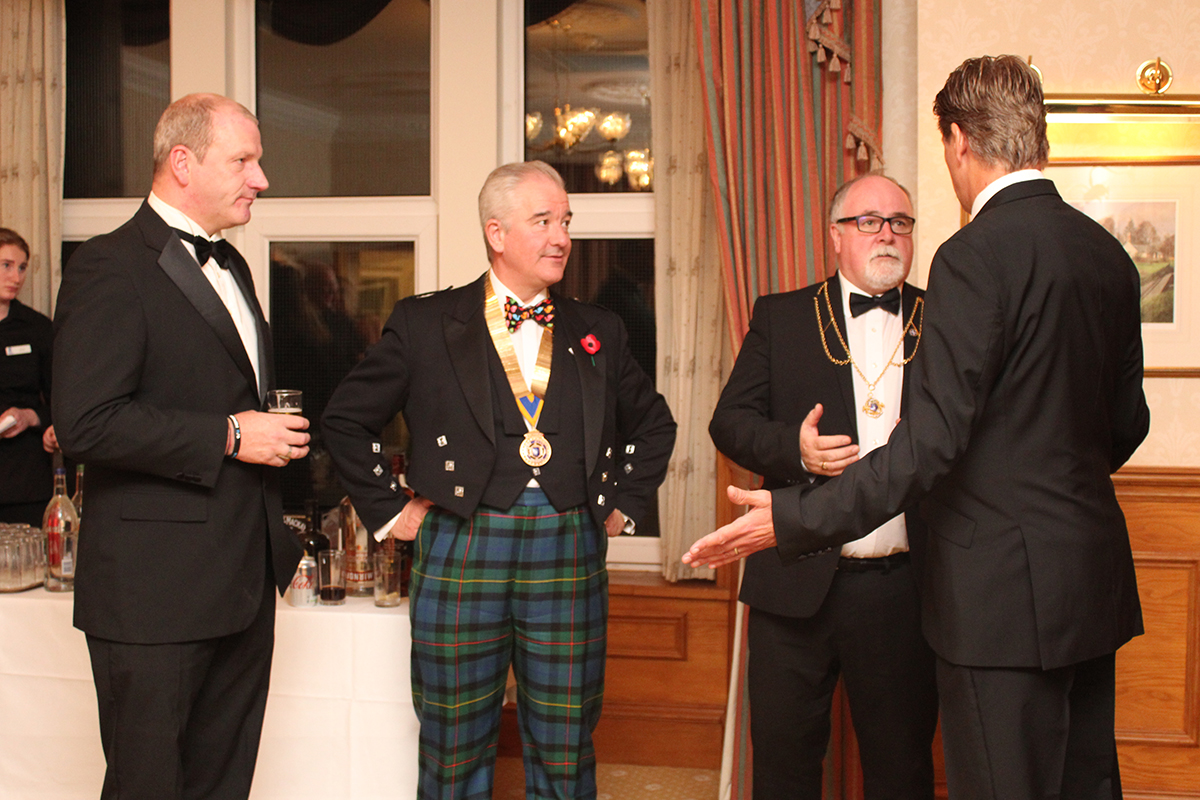 250 guests gathered together at the Invercarse Hotel on Friday 27th October for the Rotary Club of Dundee's 32nd annual Charity Gala Dinner raising £19,500 for worthy causes.

Local auctioneer Stephen Dewer stepped in to the do the auction when our regular autioneer feel ill. Andrew Castle is one of the most experienced and respected live broadcasters in the UK following on from a successful career in tennis, which saw him rise to British number one. Erin Linton has worked in the media for over a decade, hosting her own radio programme for TayFM. Career highlights include the 2010 Winter Olympics for BBC Scotland and the MOBO Awards in Glasgow for GMTV.