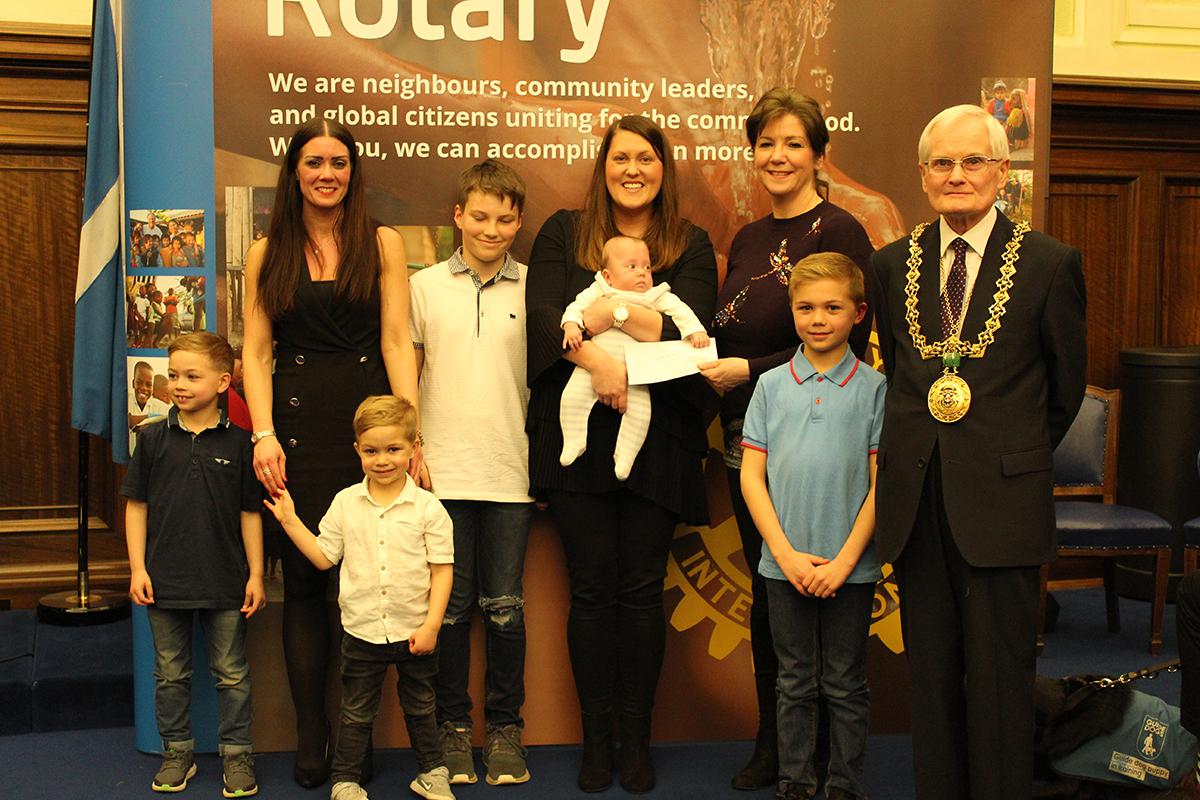 Hugo’s Heroes and the Megdalons 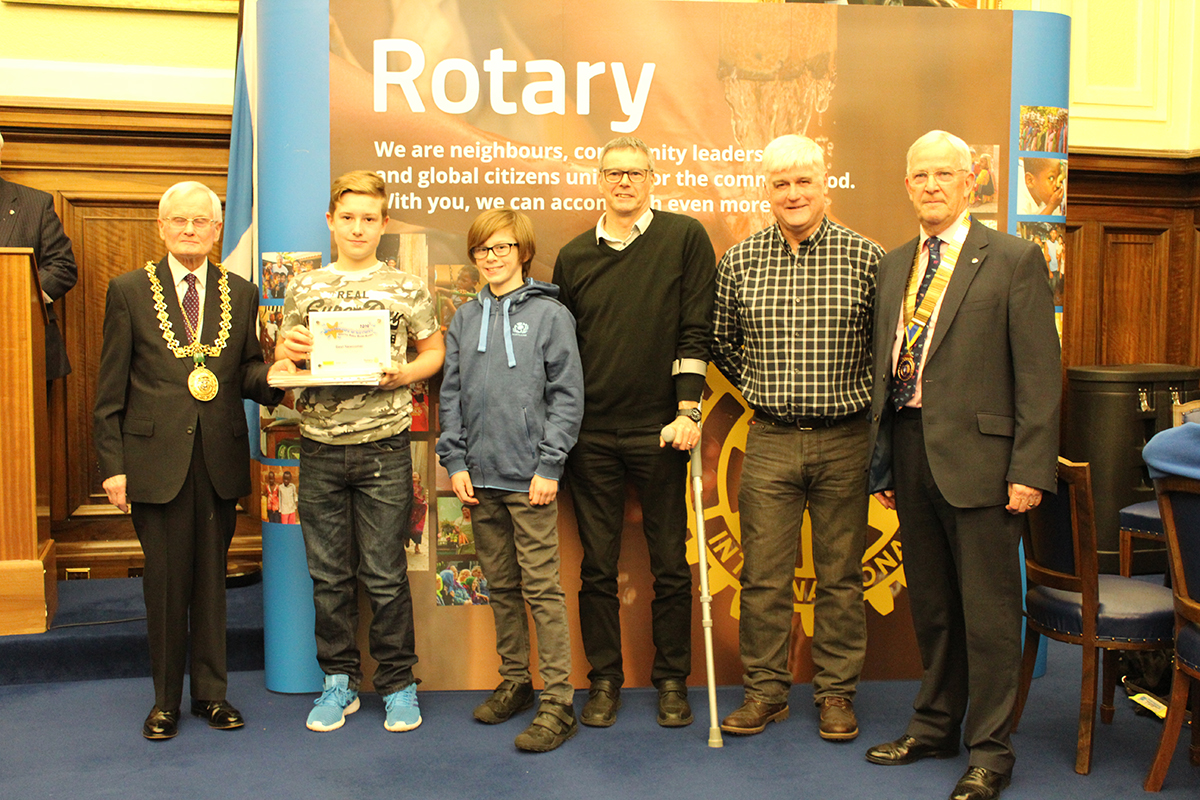 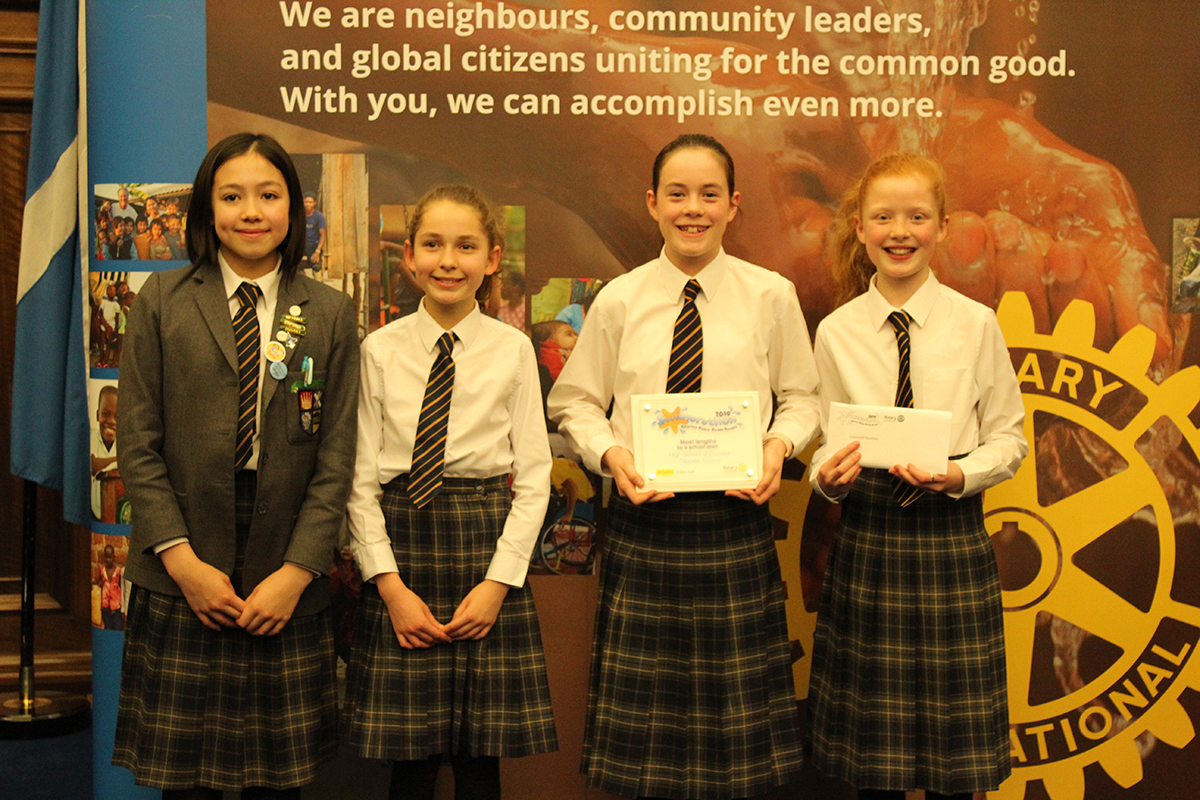 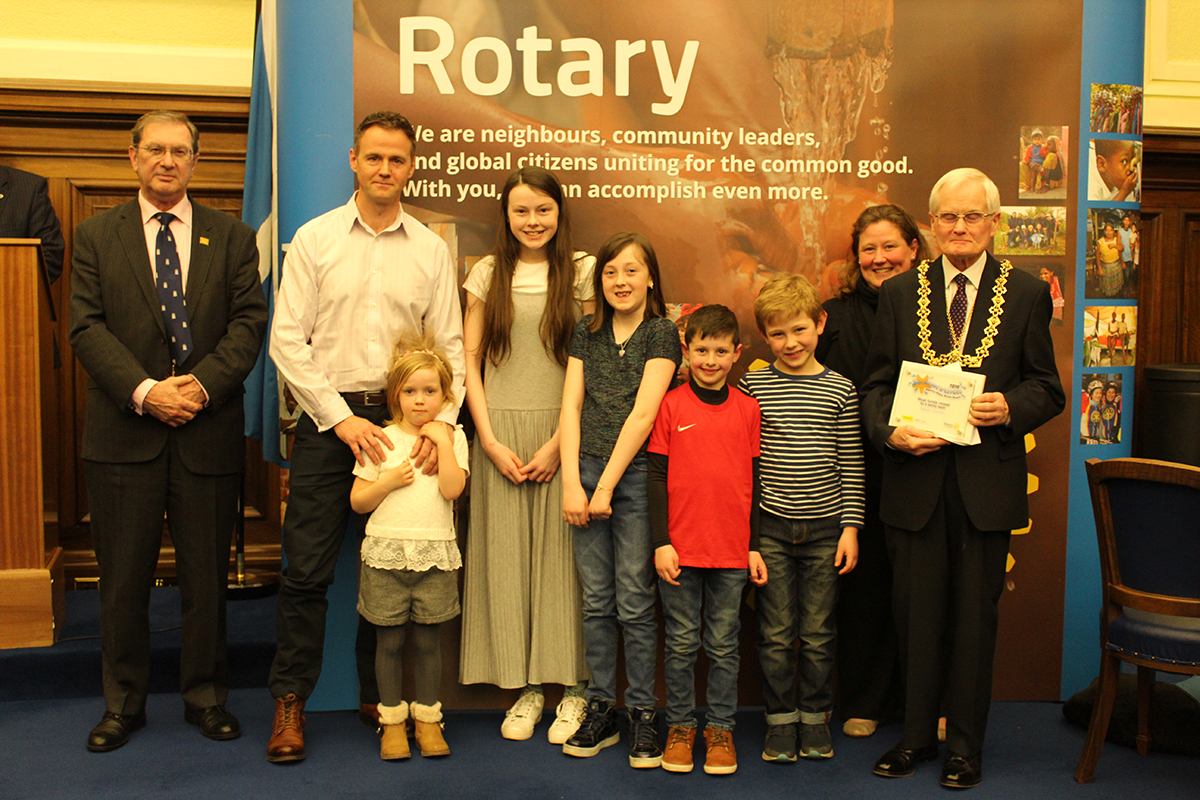 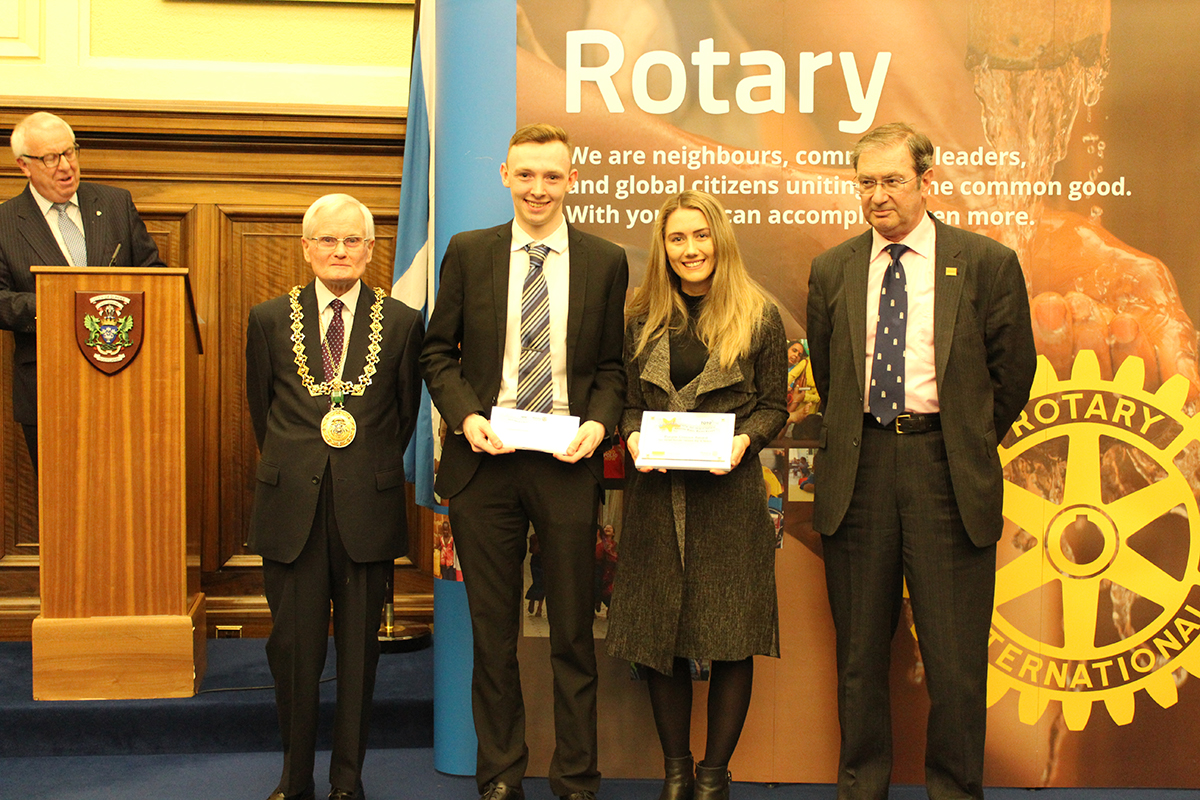 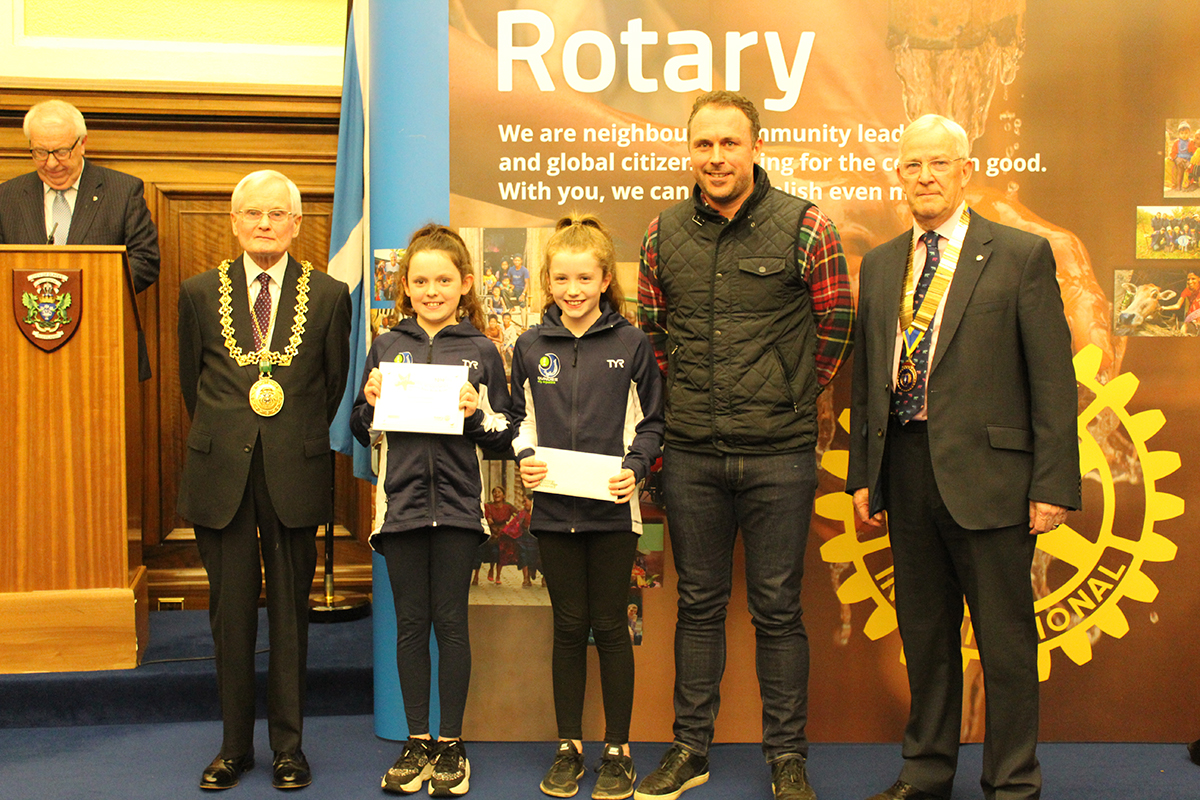 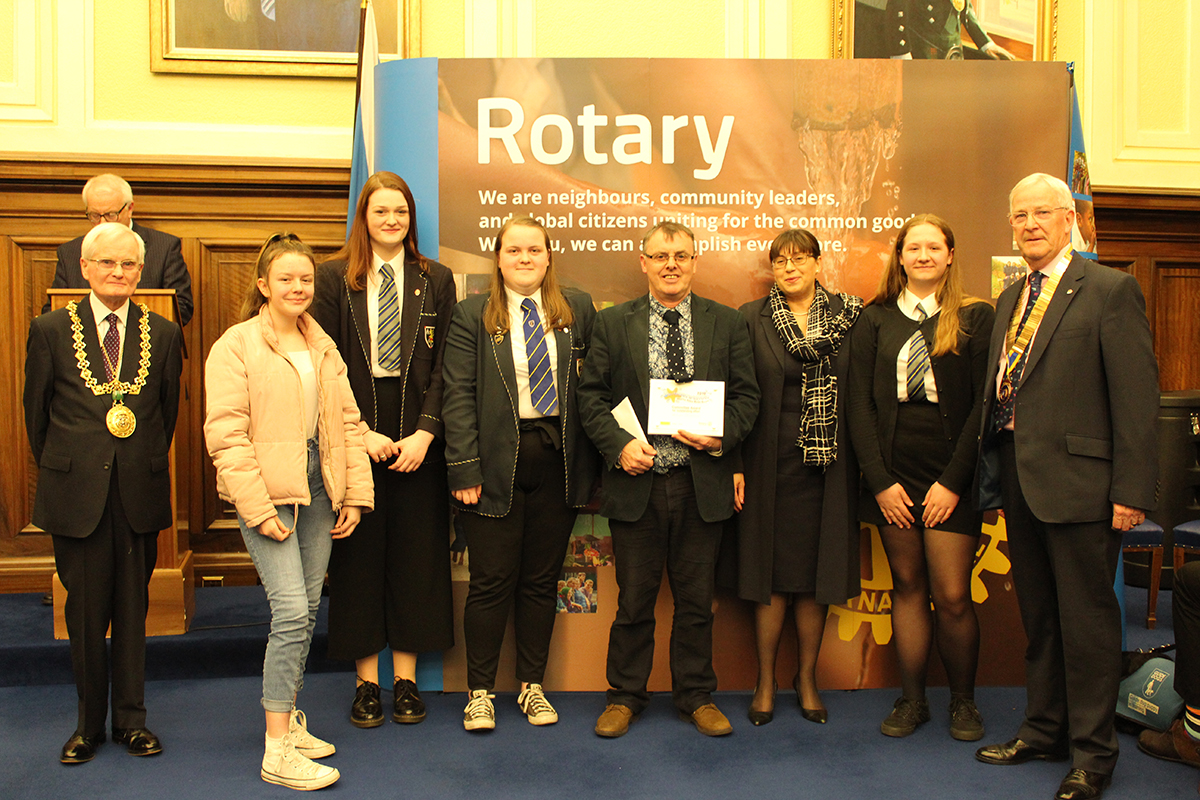 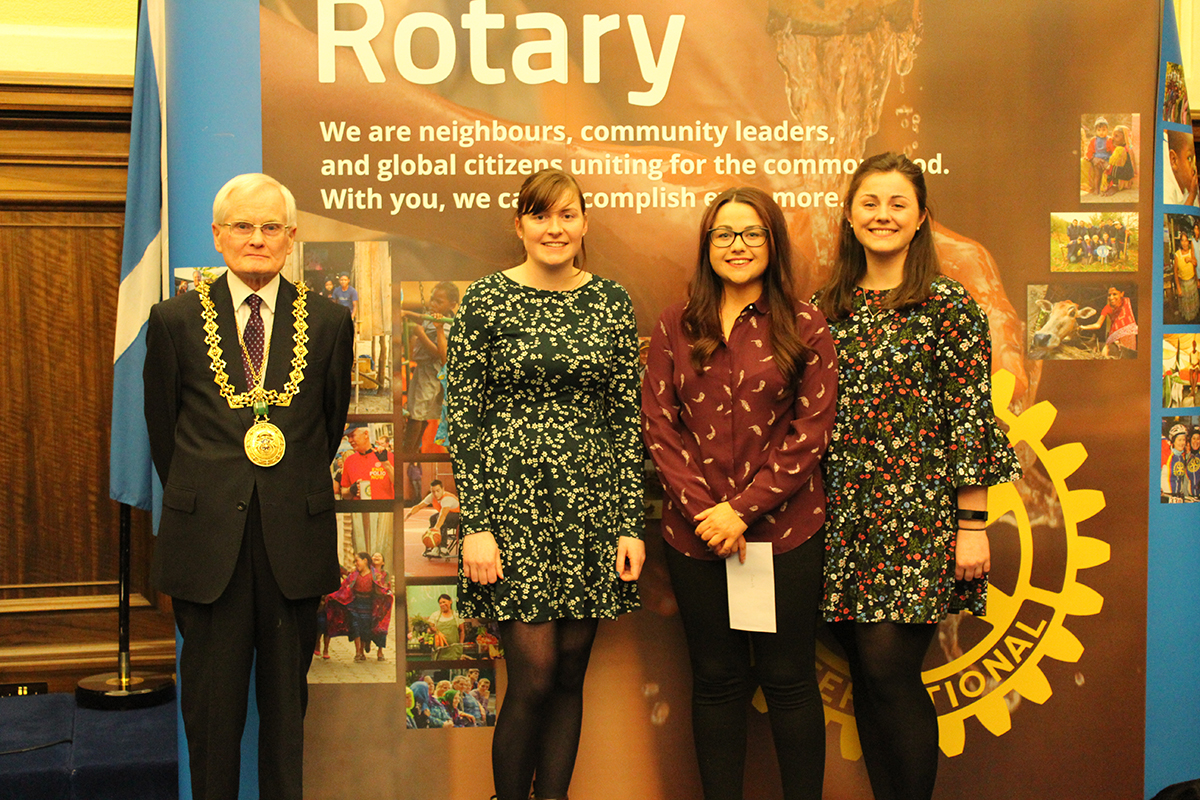 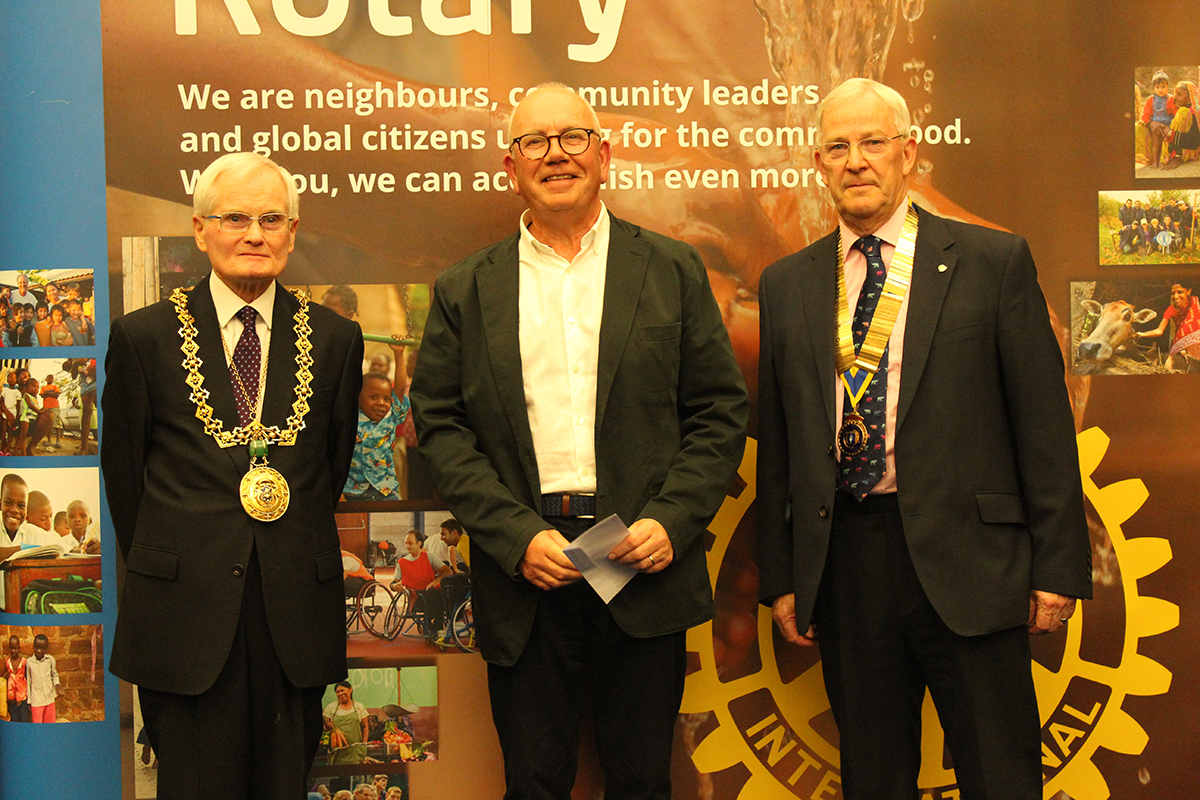 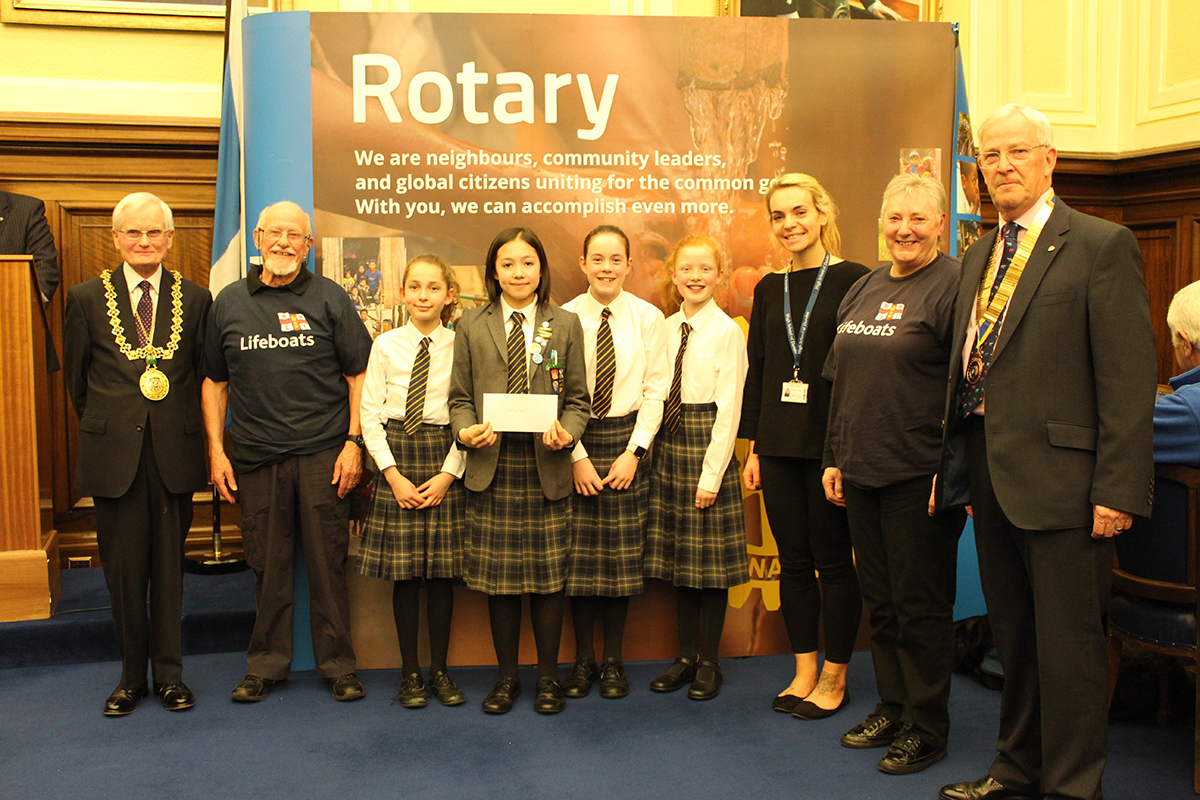 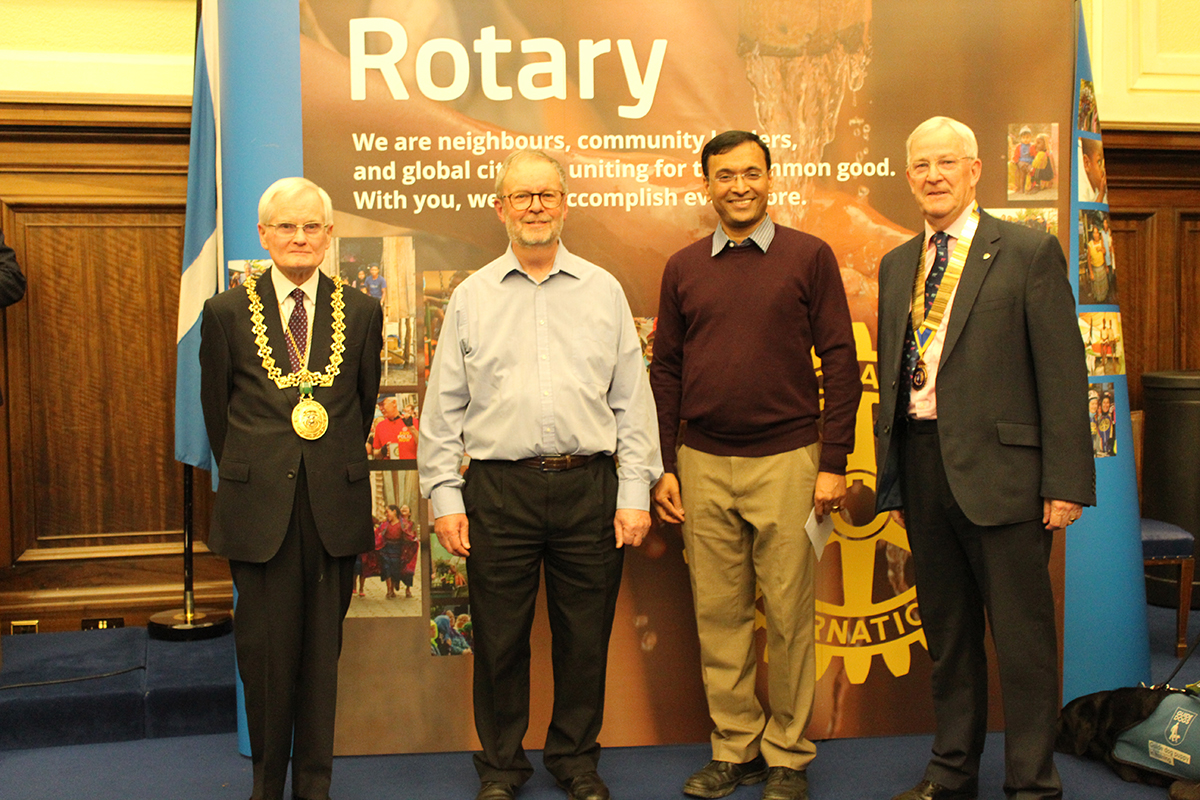 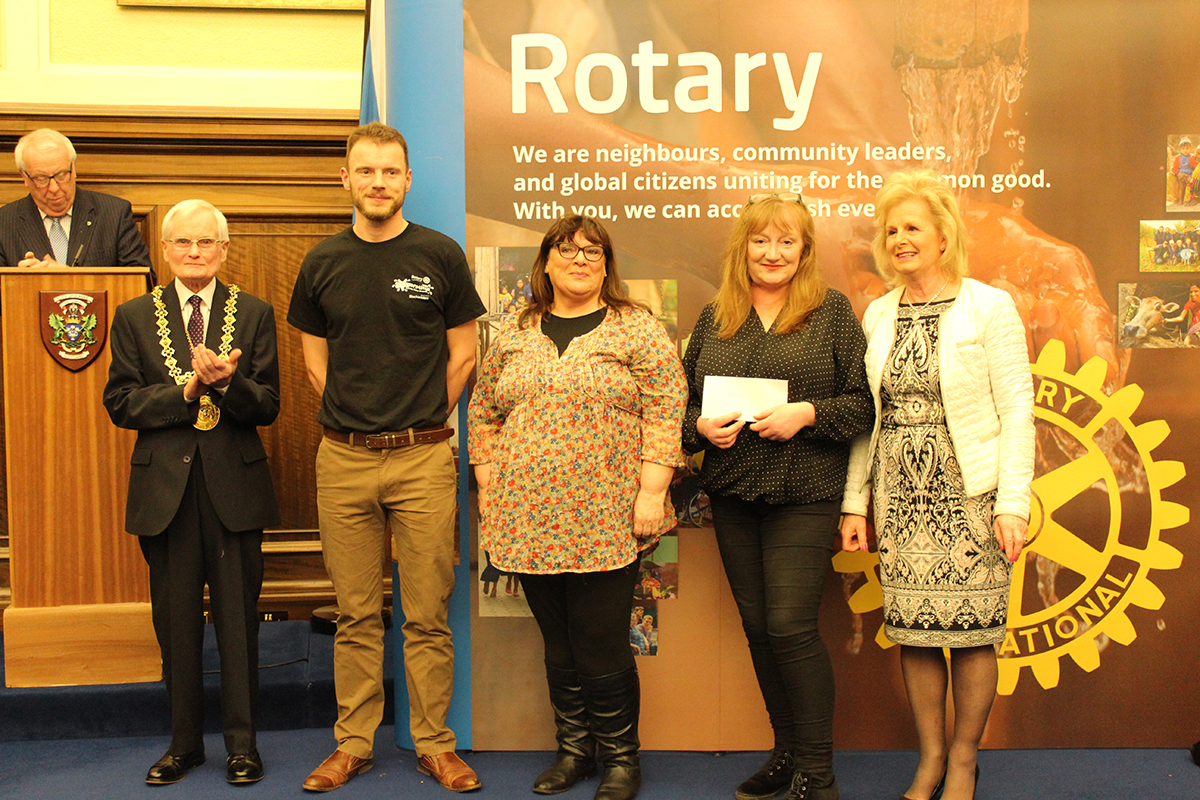 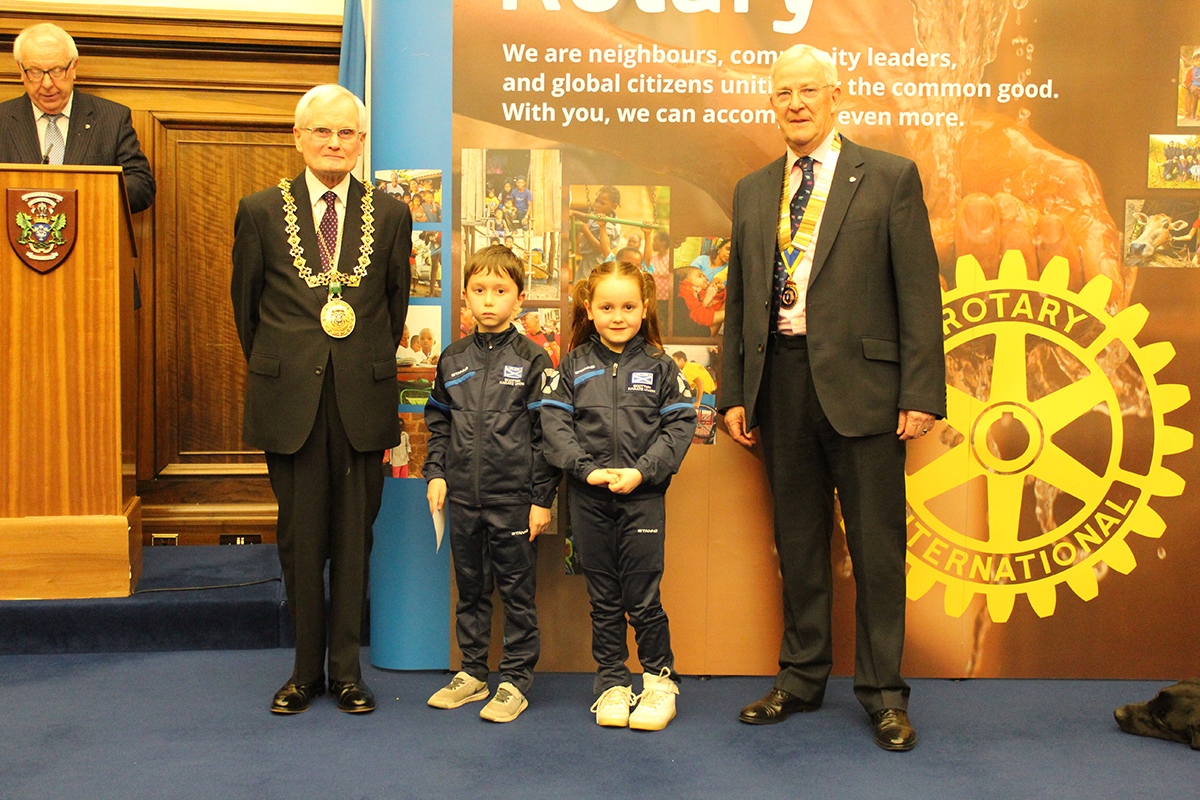 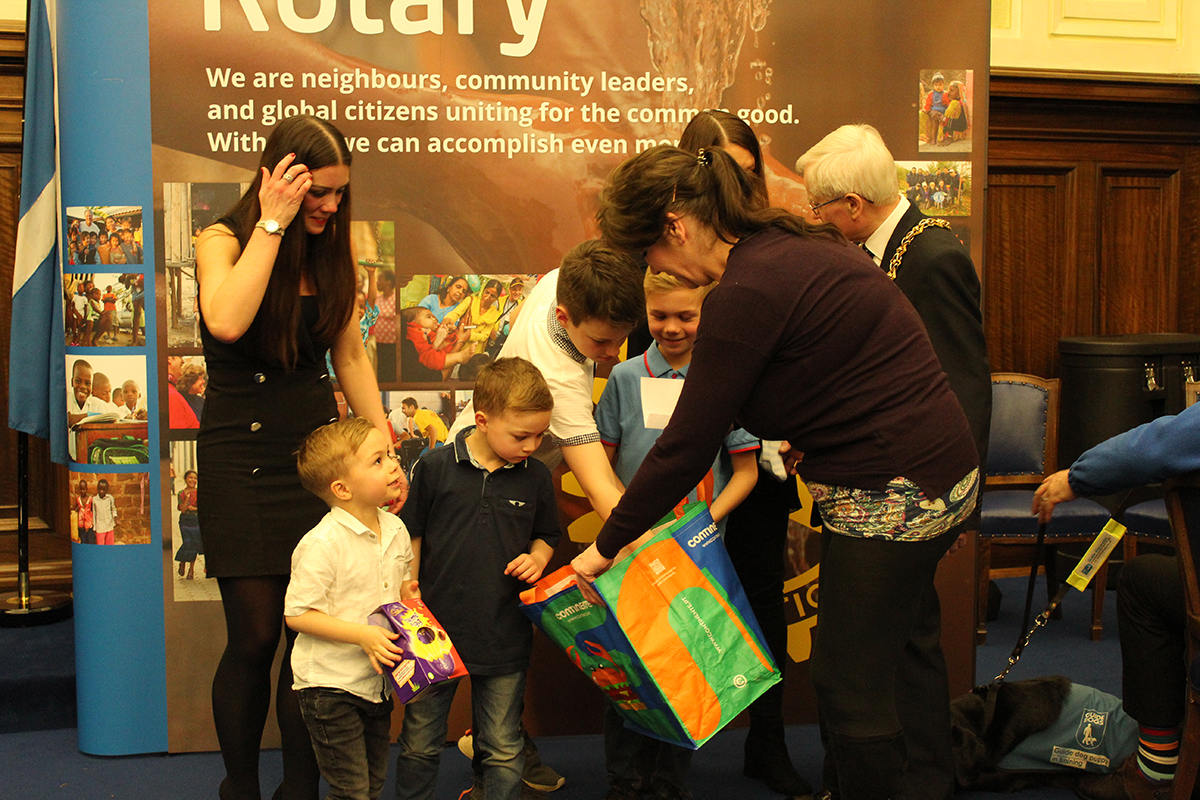 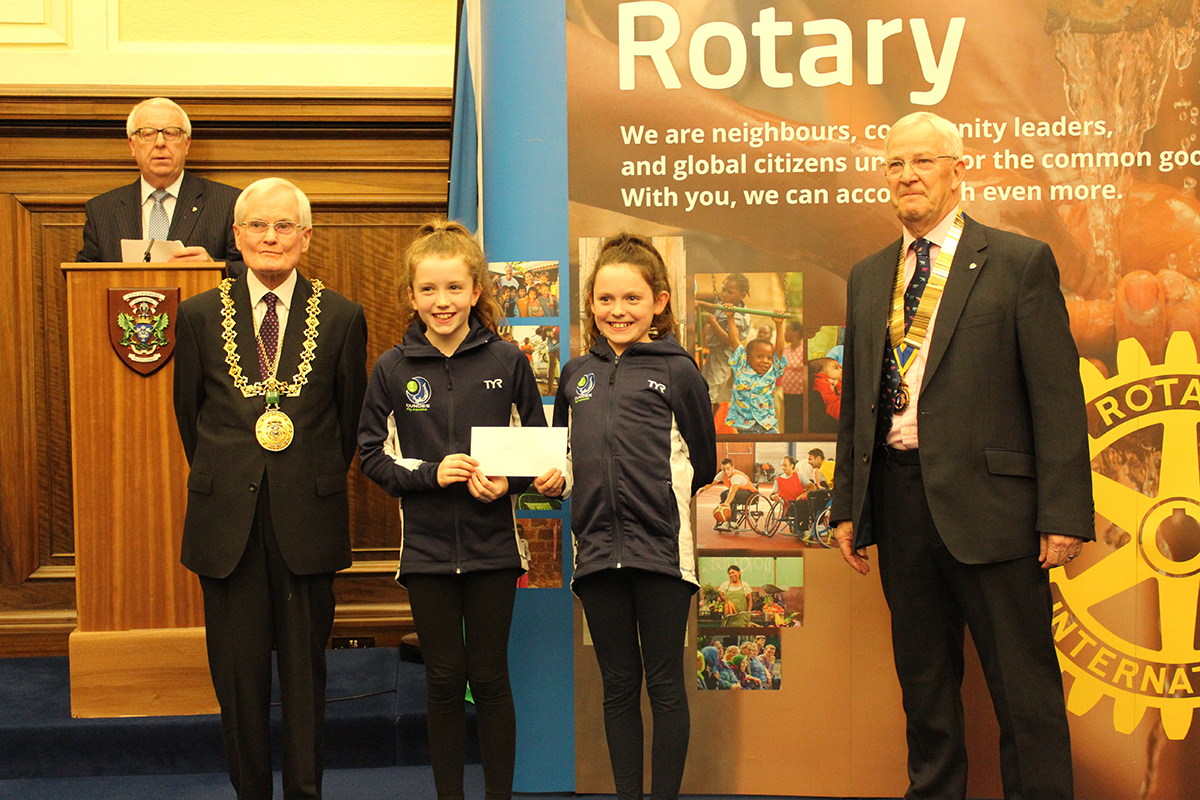 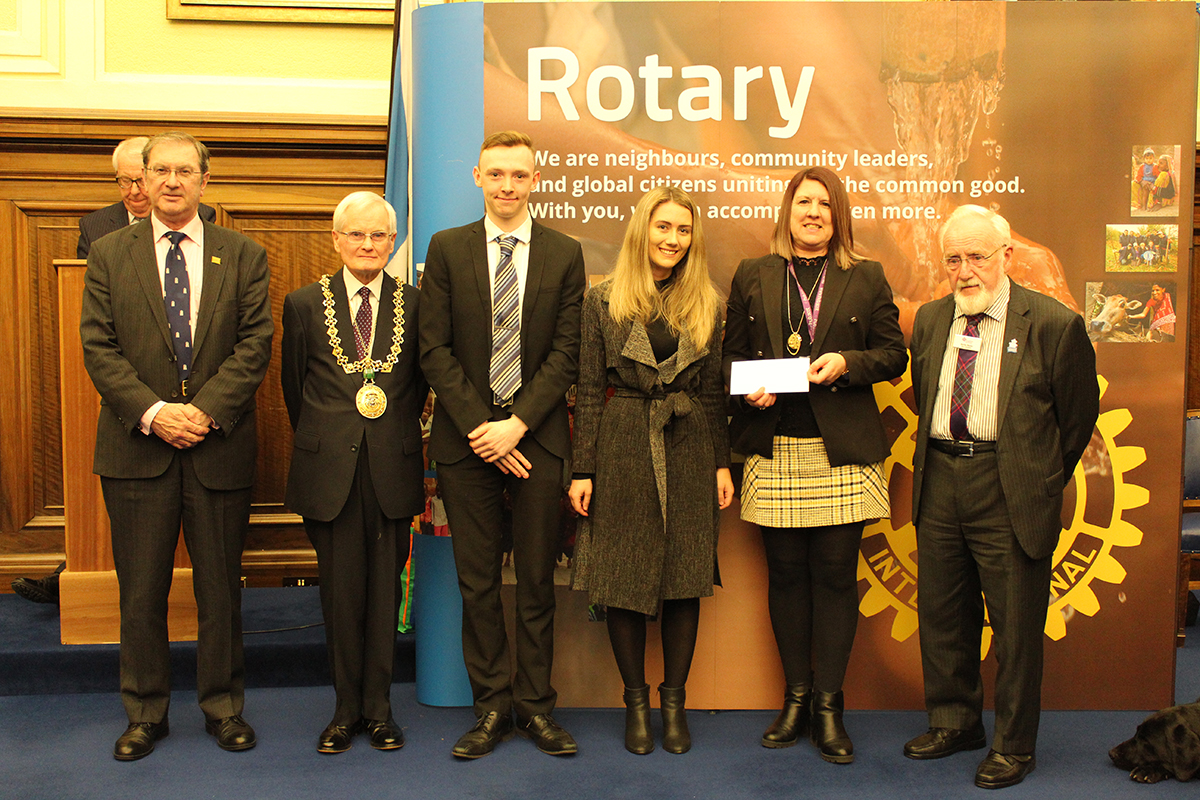 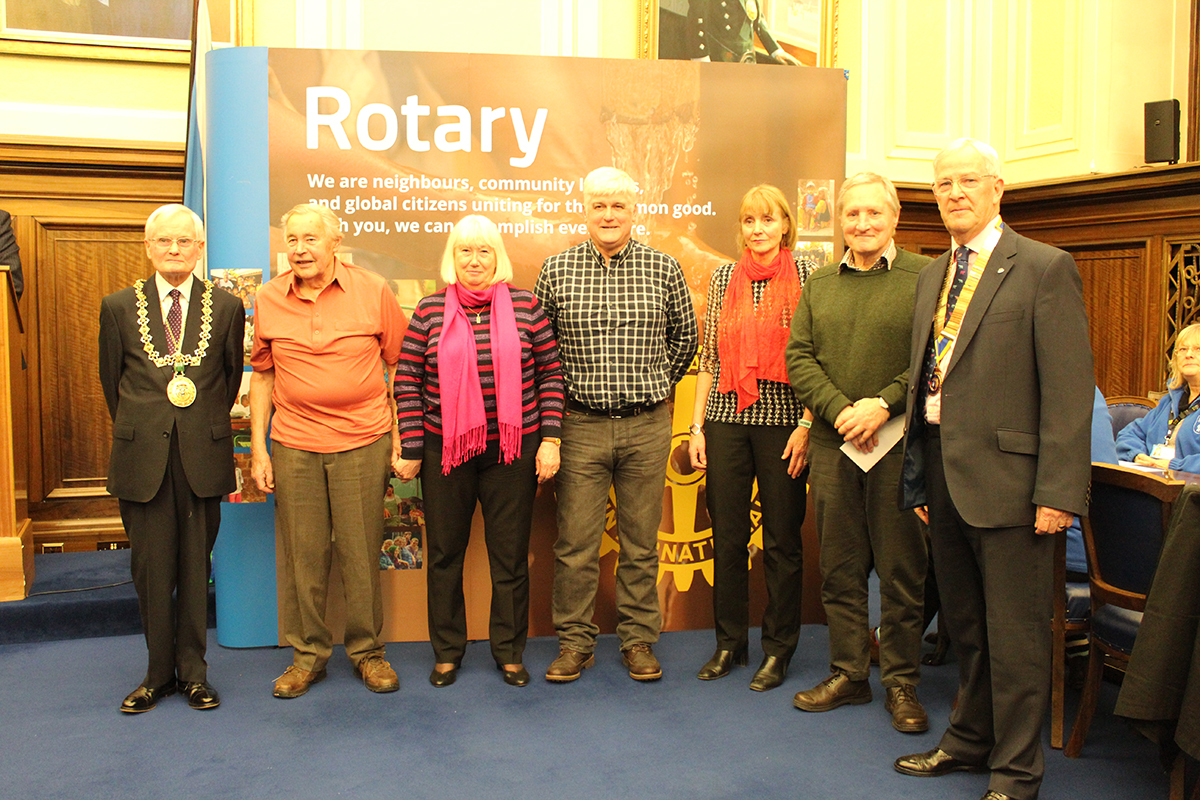 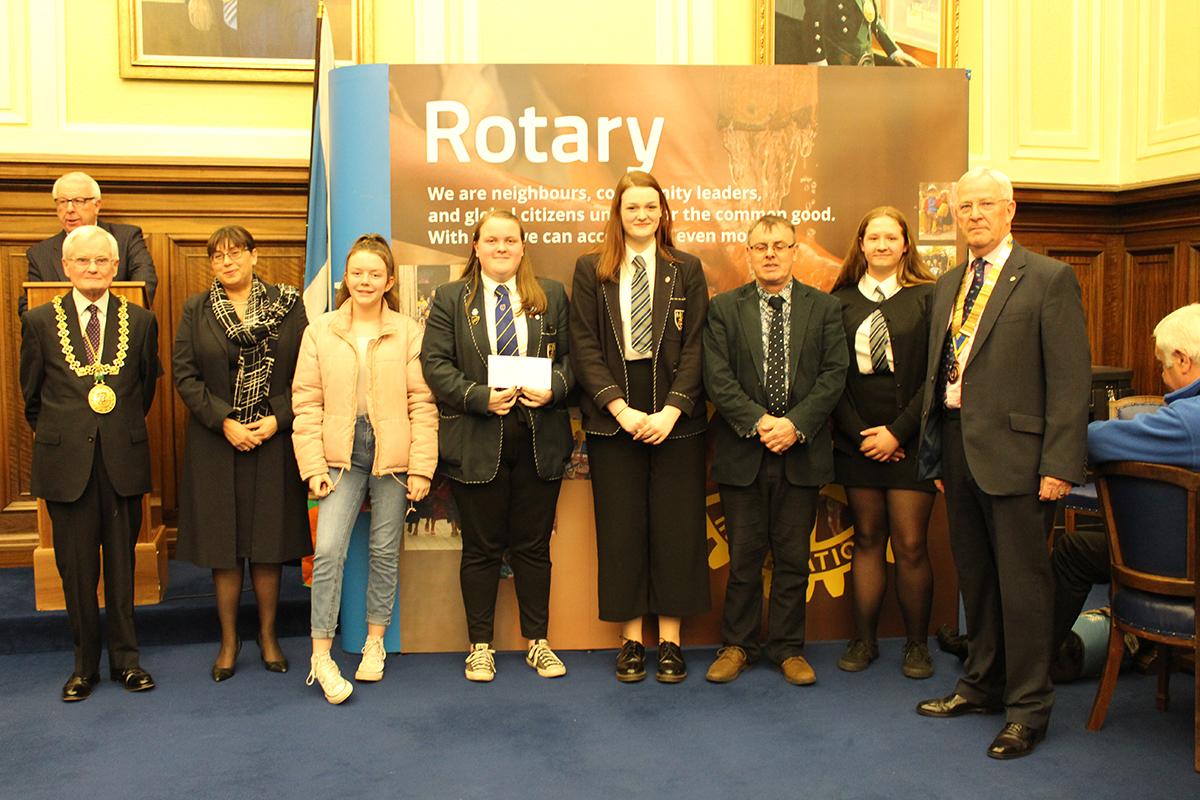 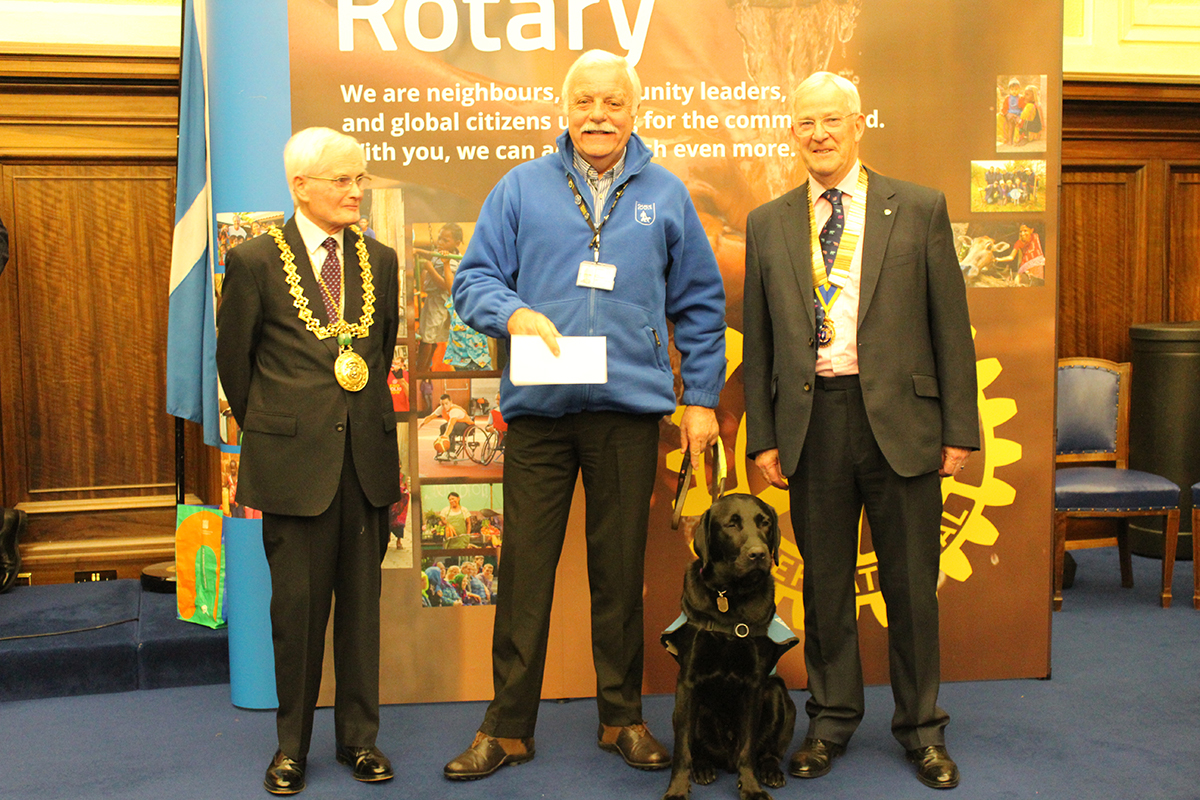 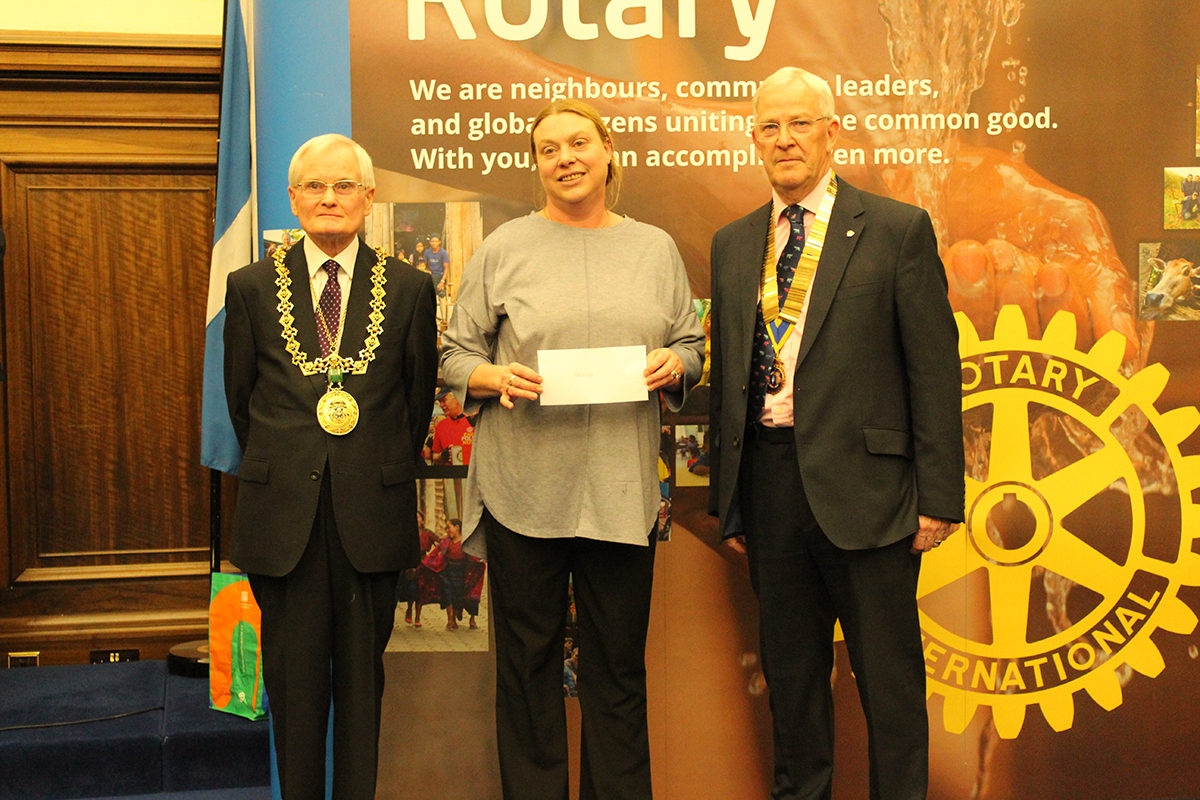 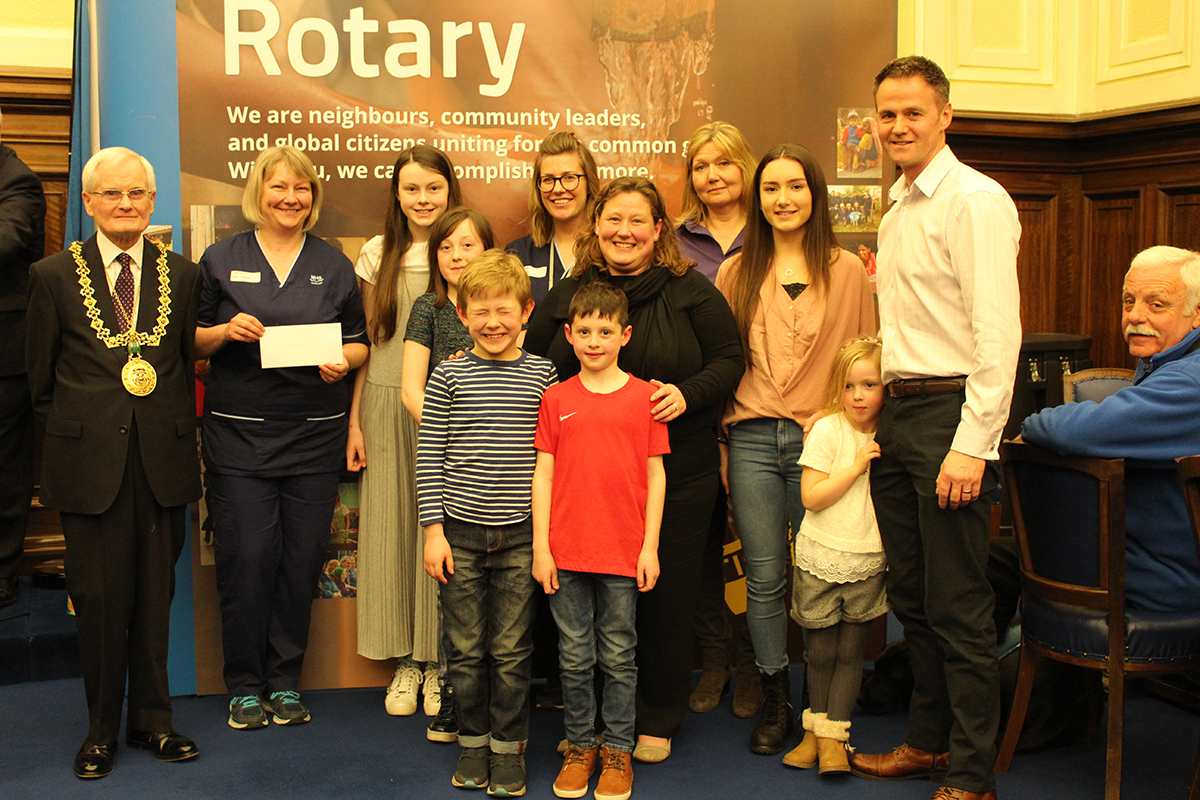 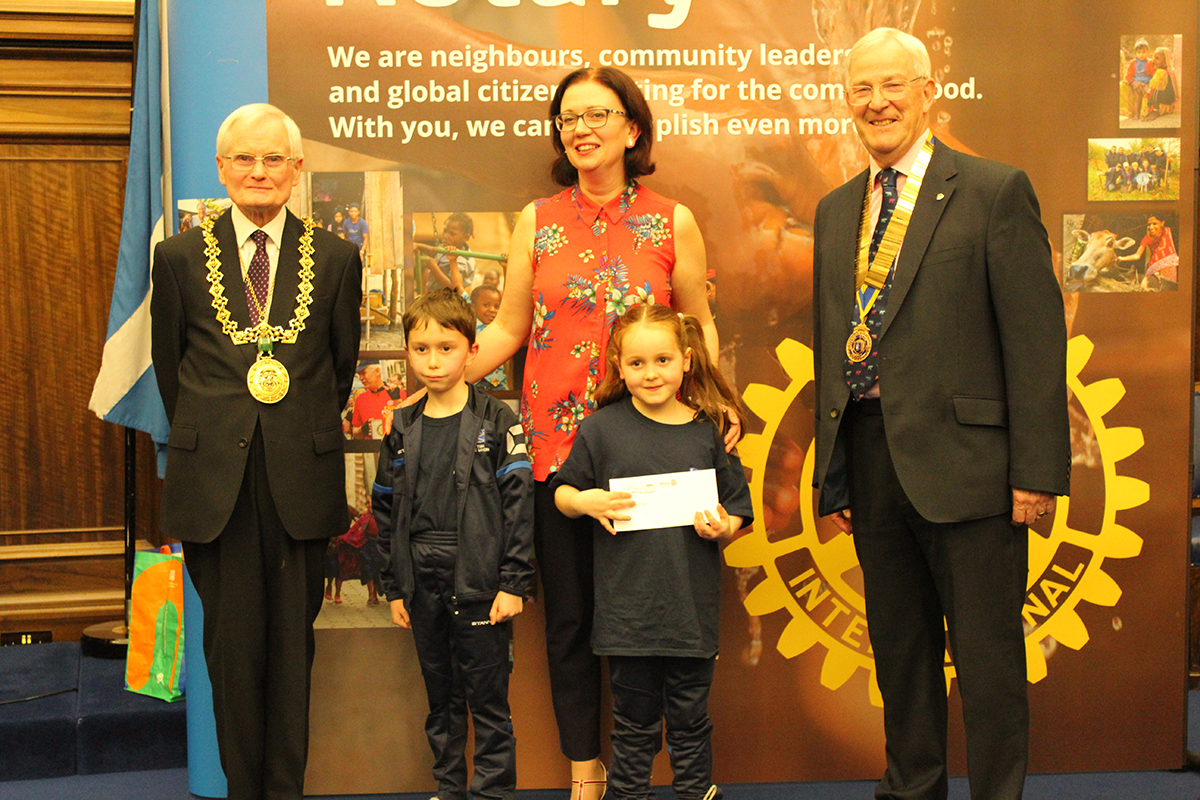 Participants and fundraisers from Dundee’s sixth Rotary Swimarathon were honoured at a Civic Reception held at Dundee City Chambers on Thursday 21st March.

Organisers of the 2019 Dundee Swimarathon were delighted to announce fantastic levels of fundraising for the sixth event held at Olympia on Sunday 24th February. Participants raised well over £13,000 with total fundraising over the past six years topping £133,000.

Nearly 200 swimmers completed the relay Swimarathon over the course of the afternoon. The event, organised by the Rotary Club of Dundee, coincides with the world’s biggest one day swimming event. Rotary clubs across the globe participate in events to raise money for the international End Polio Now campaign and other Rotary causes.

The Dundee event attracted participants from all parts of the community including Dundee Dragons, Dundee Stroke Exercise club and teams from Morgan Academy and High School of Dundee; swimming clubs included Dundee City Aquatics and Monifieth Swimming Club, along with many other charities, sports clubs, teams of work colleagues and Rotary families.

Swimarathon committee chairman Clive Murray said “We were delighted to welcome our top fundraisers and participants to the City Chambers for a civic reception hosted by Lord Provost Ian Borthwick to recognise the outstanding achievements and contributions to the 2019 Rotary Swimarathon. Many local and national charities, clubs and organisations will benefit from their fantastic fundraising efforts.”

Teams raising the most funds and swimming the most lengths were presented with trophies sponsored by the Angus Trophy Centre.