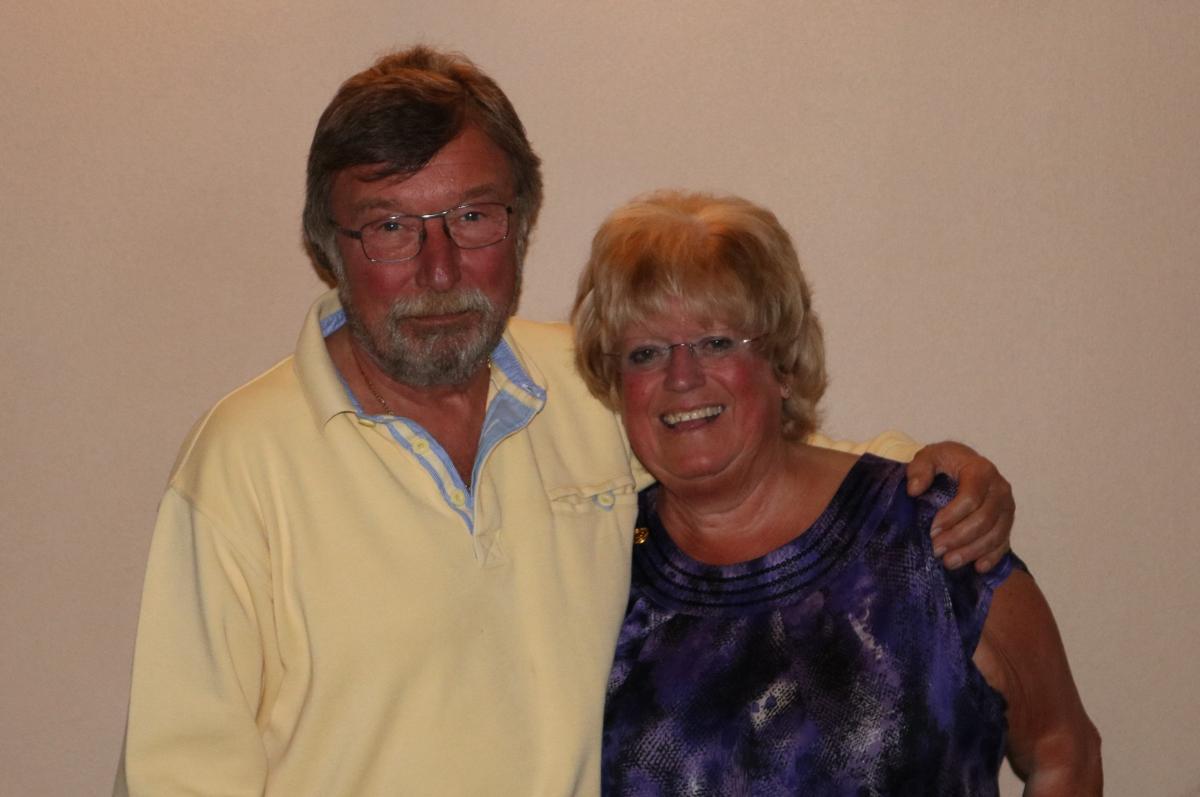 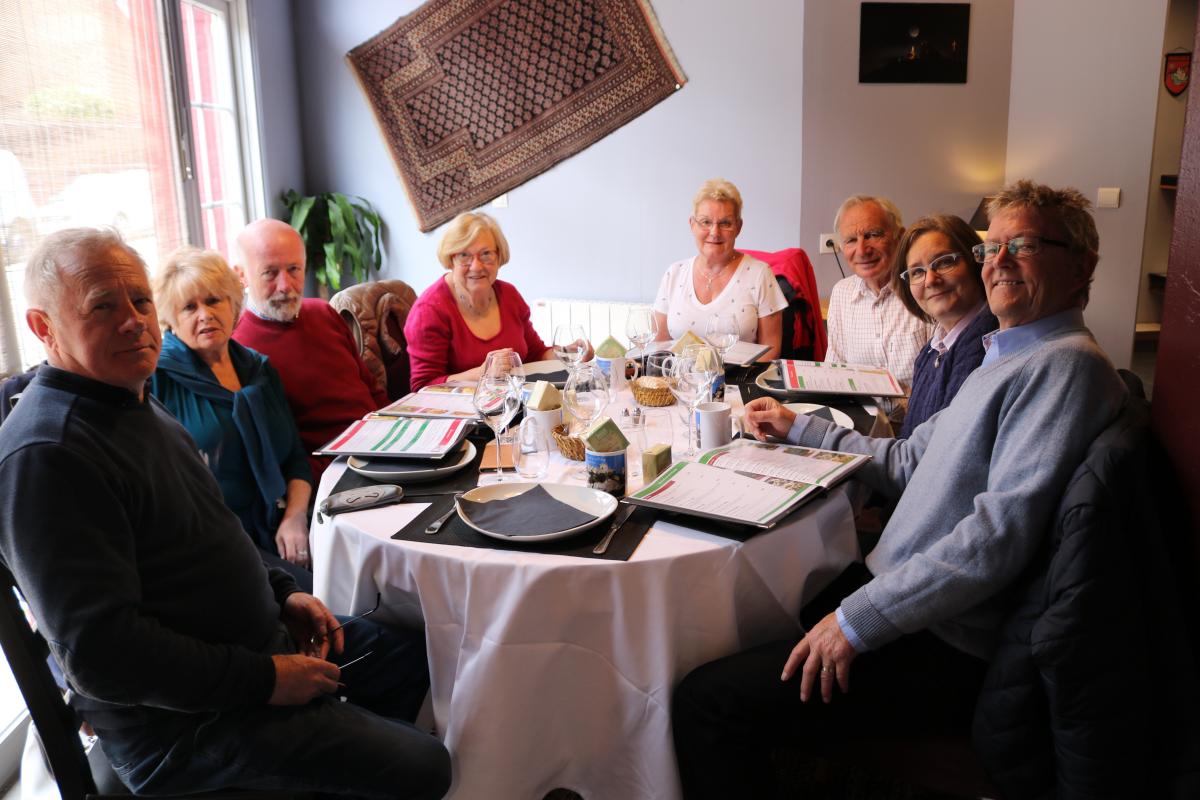 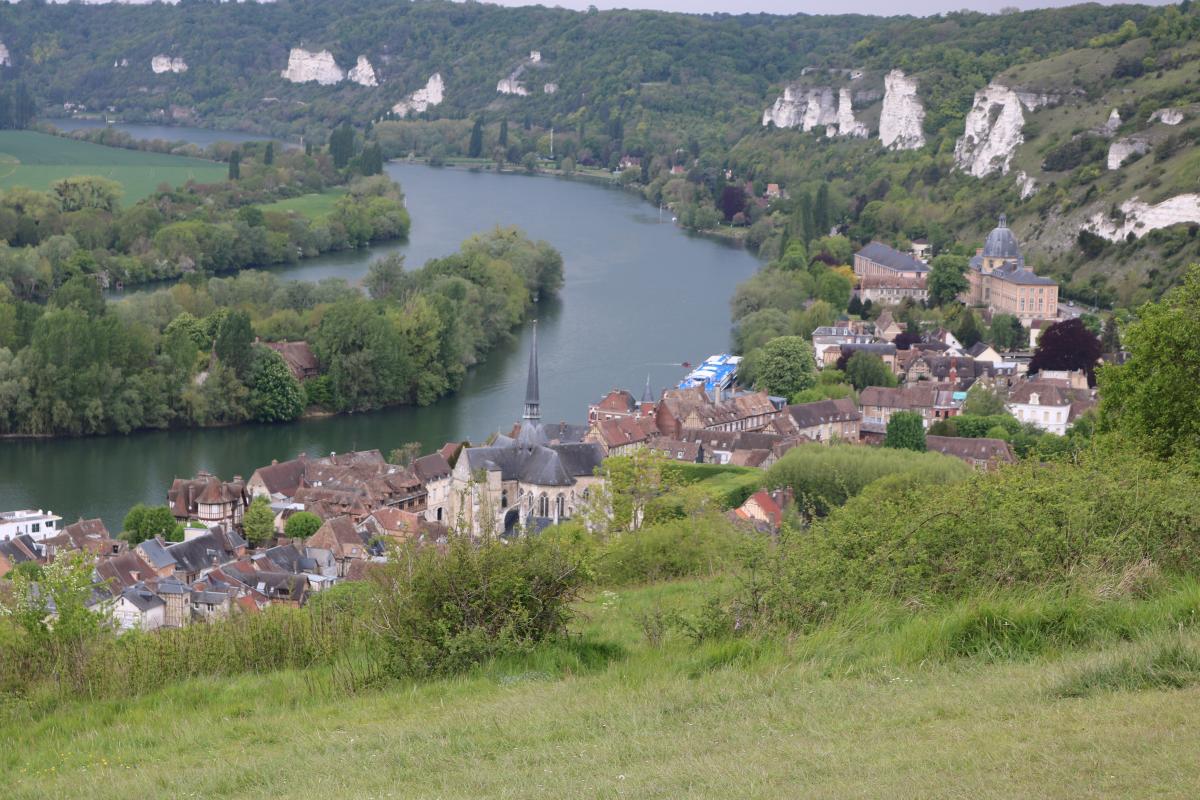 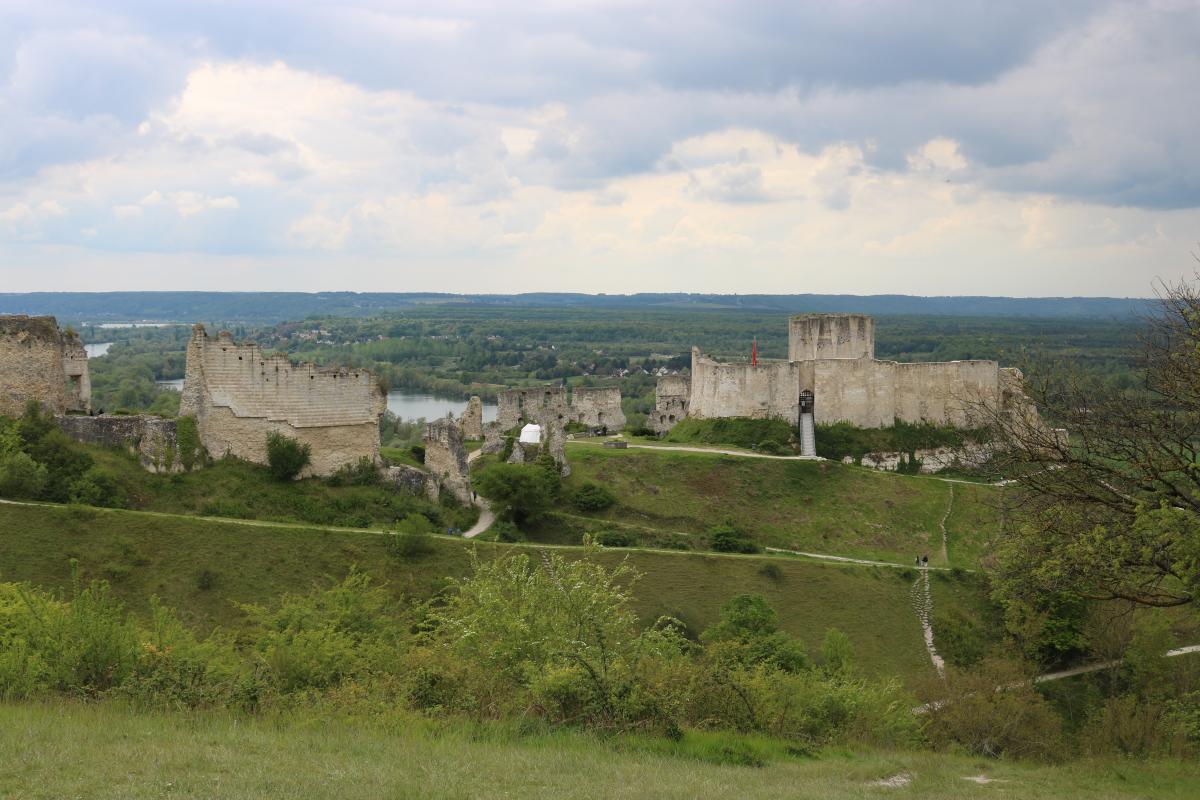 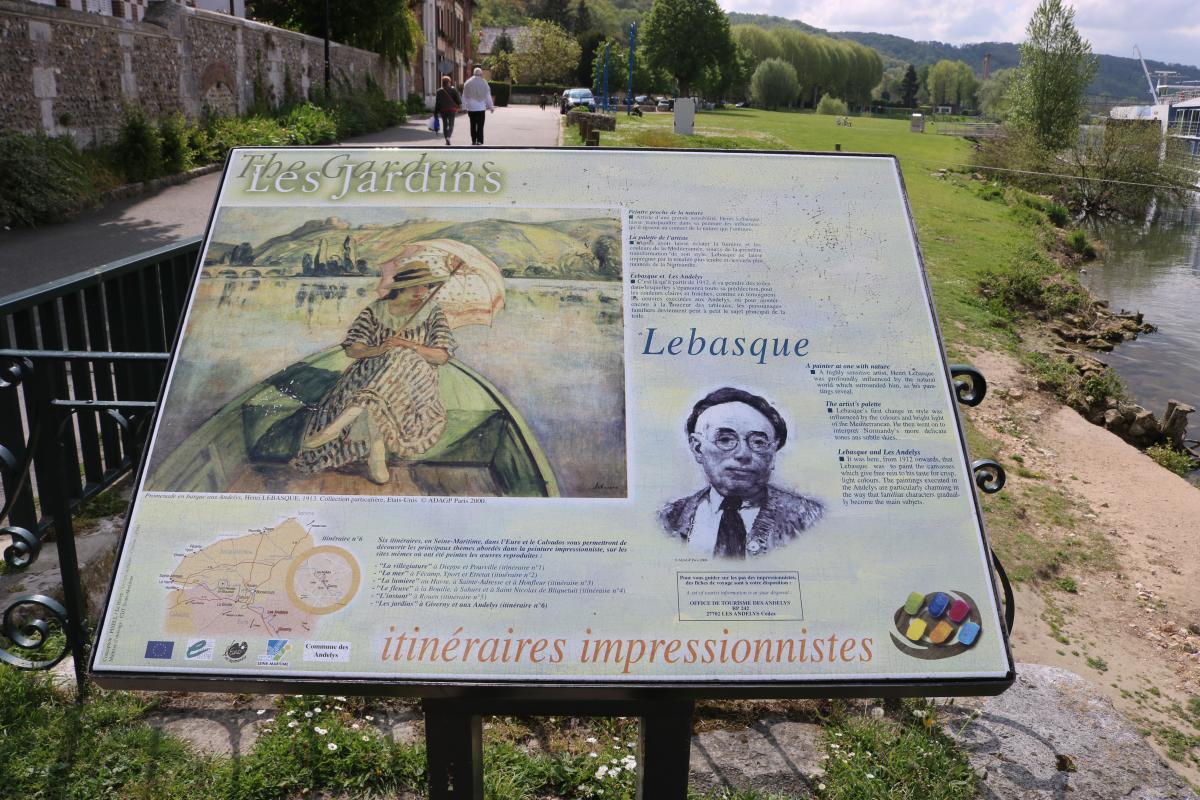 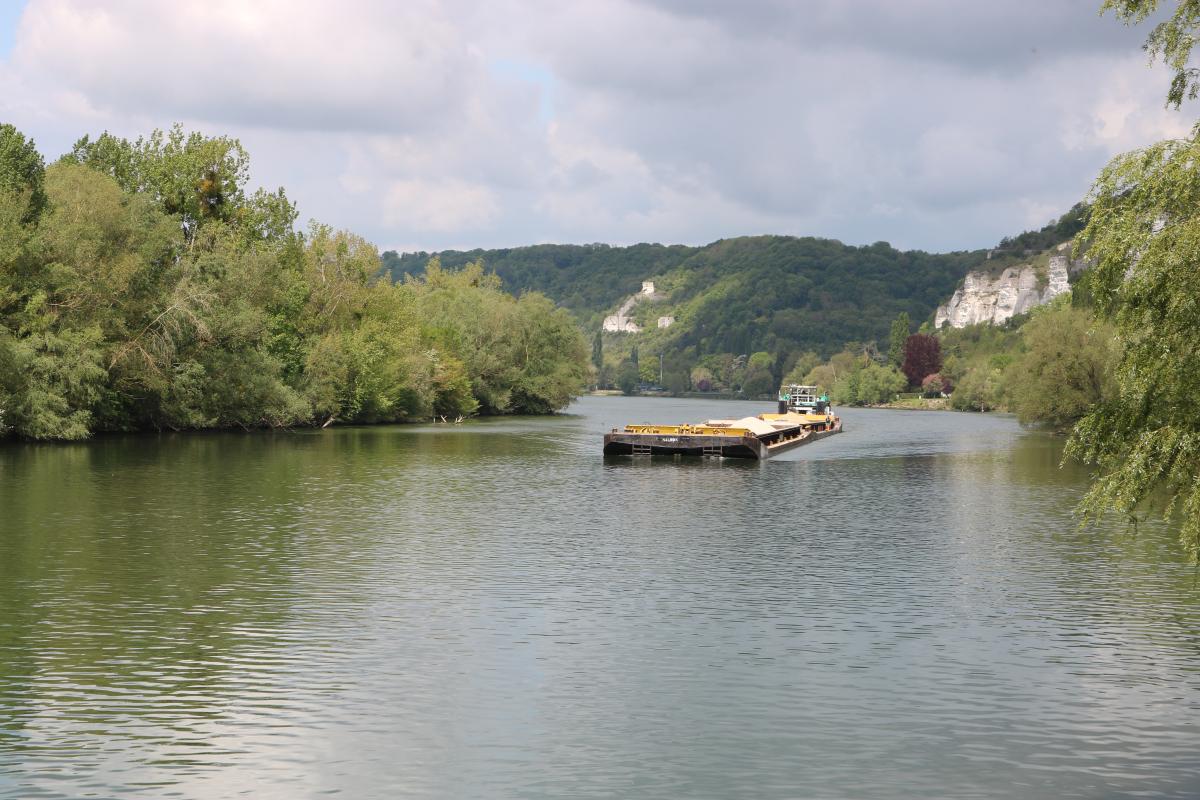 Barge on the Seine 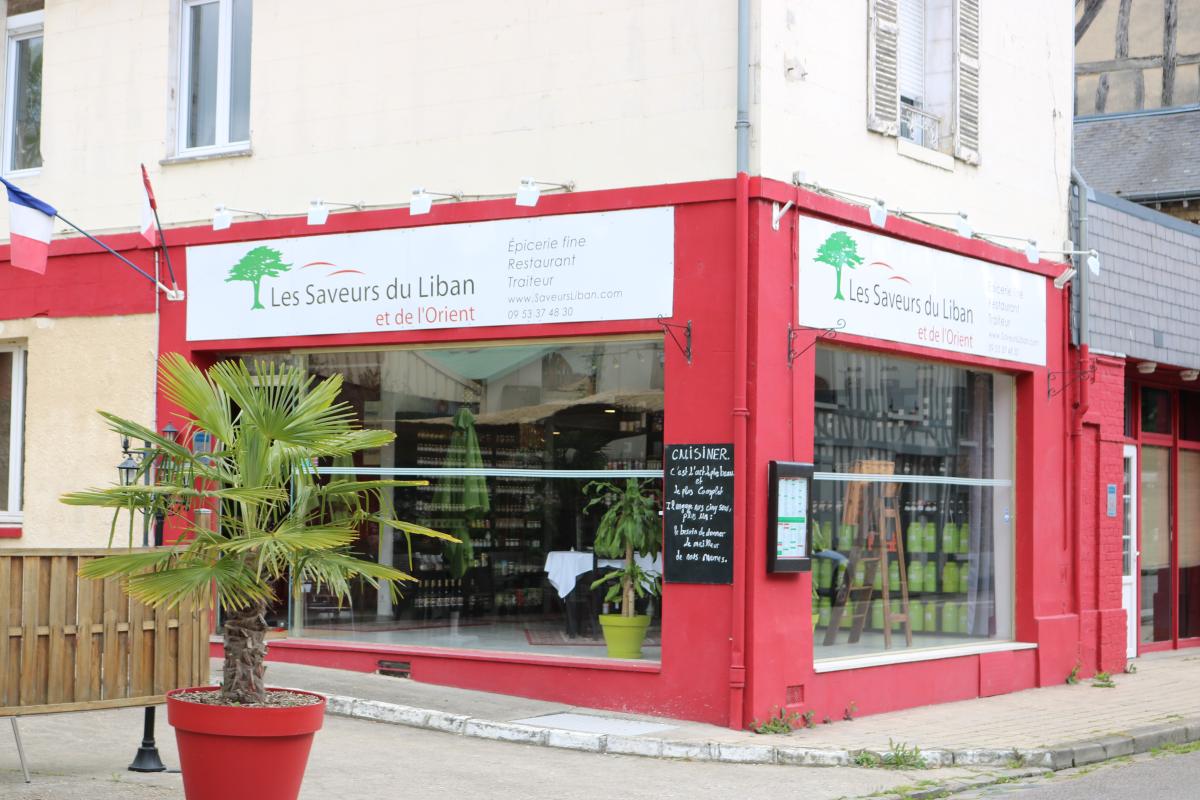 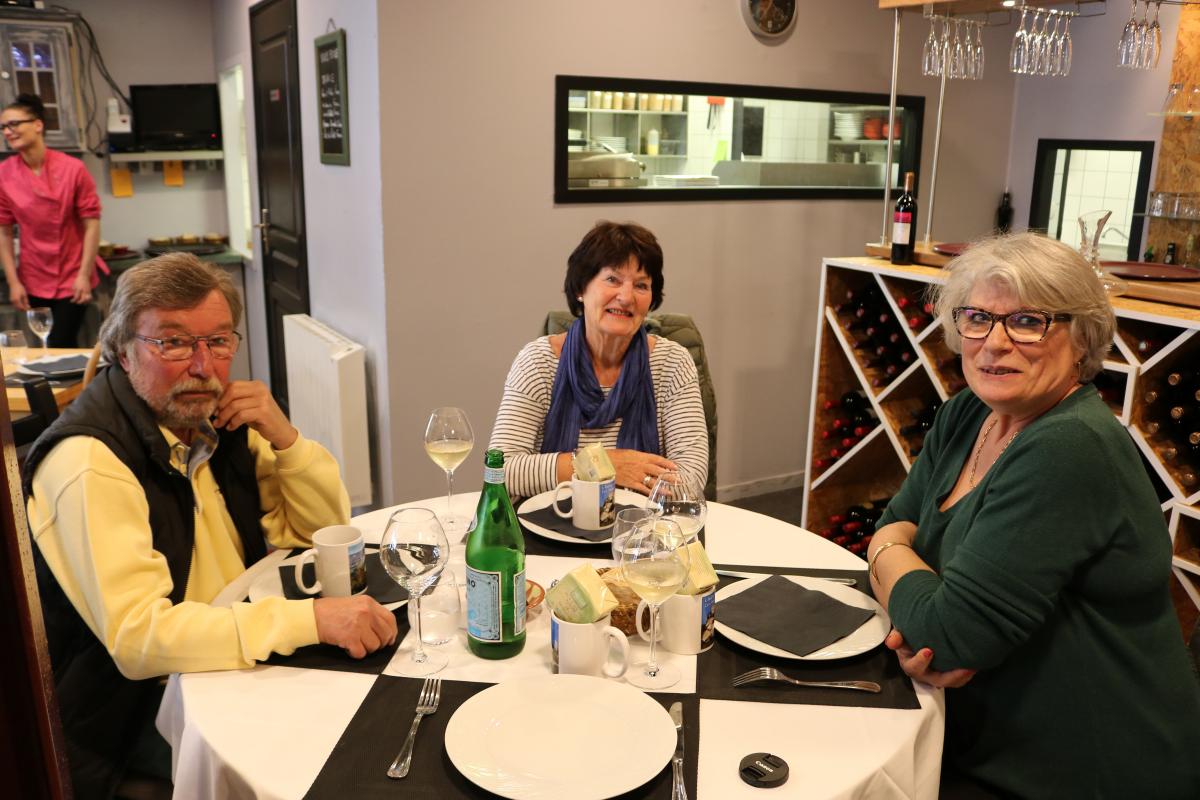 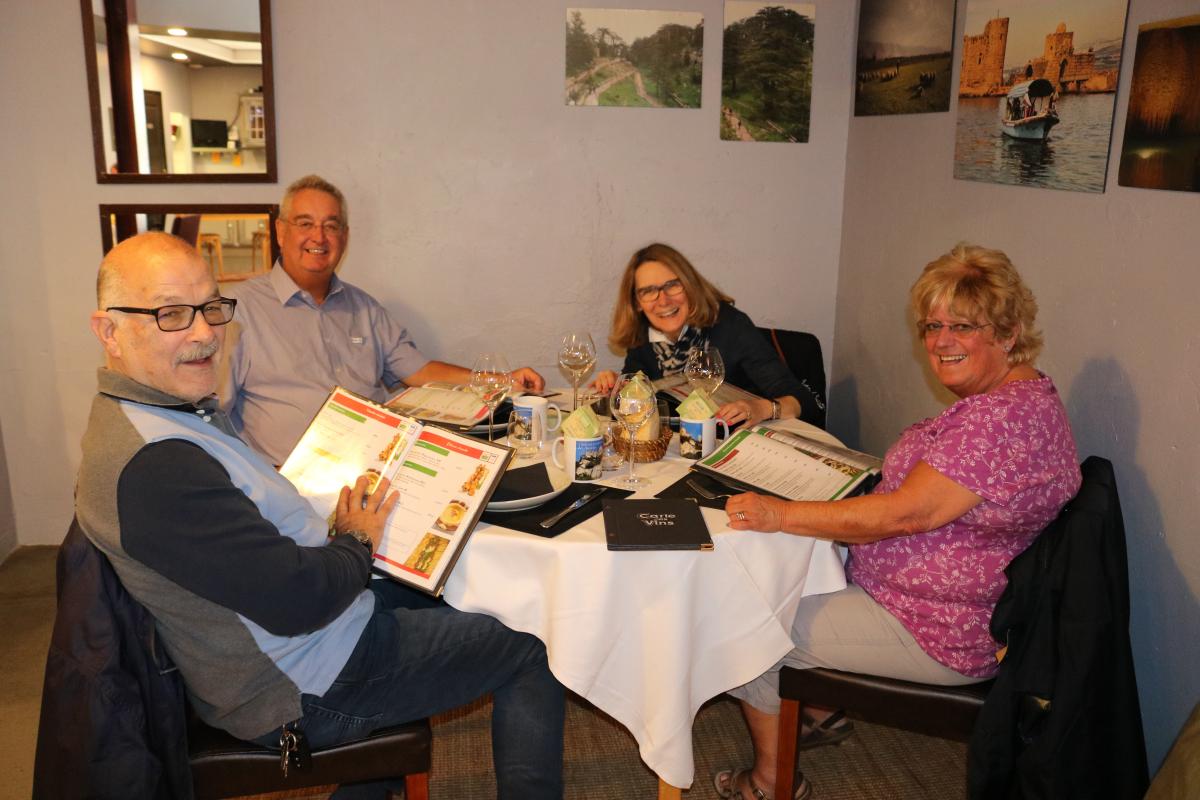 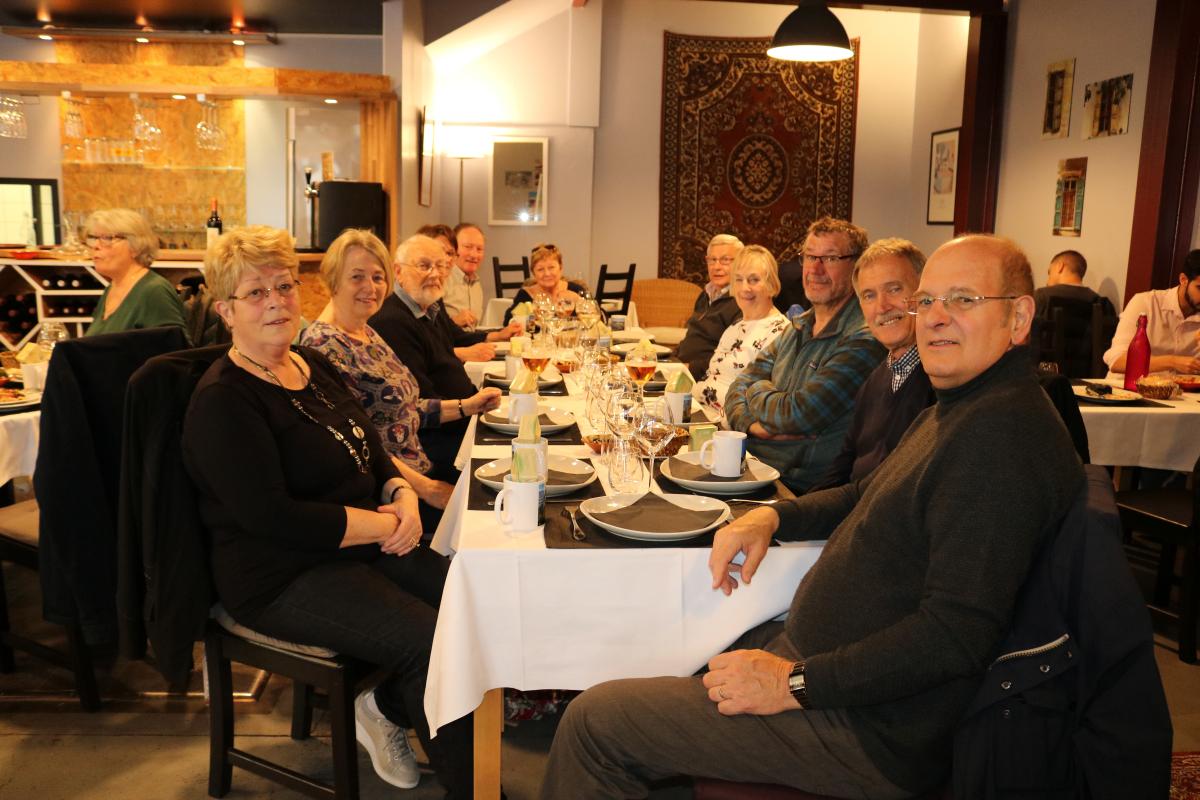 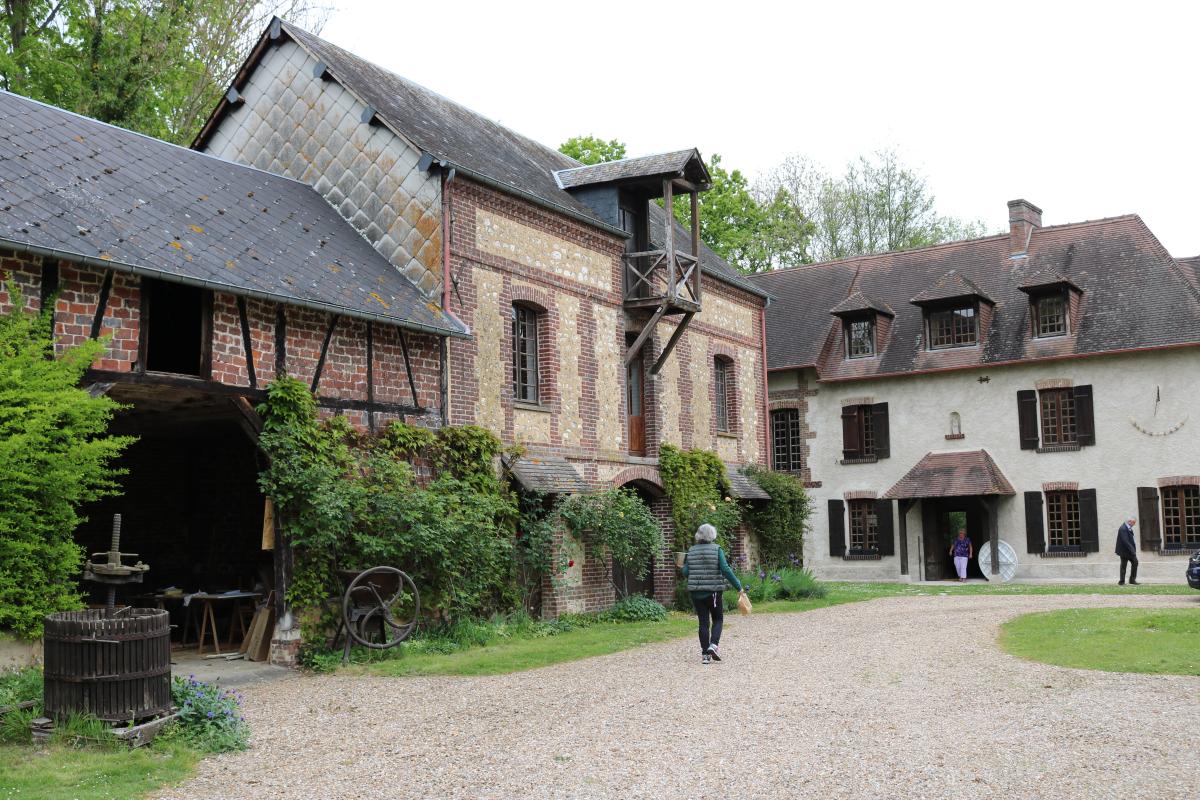 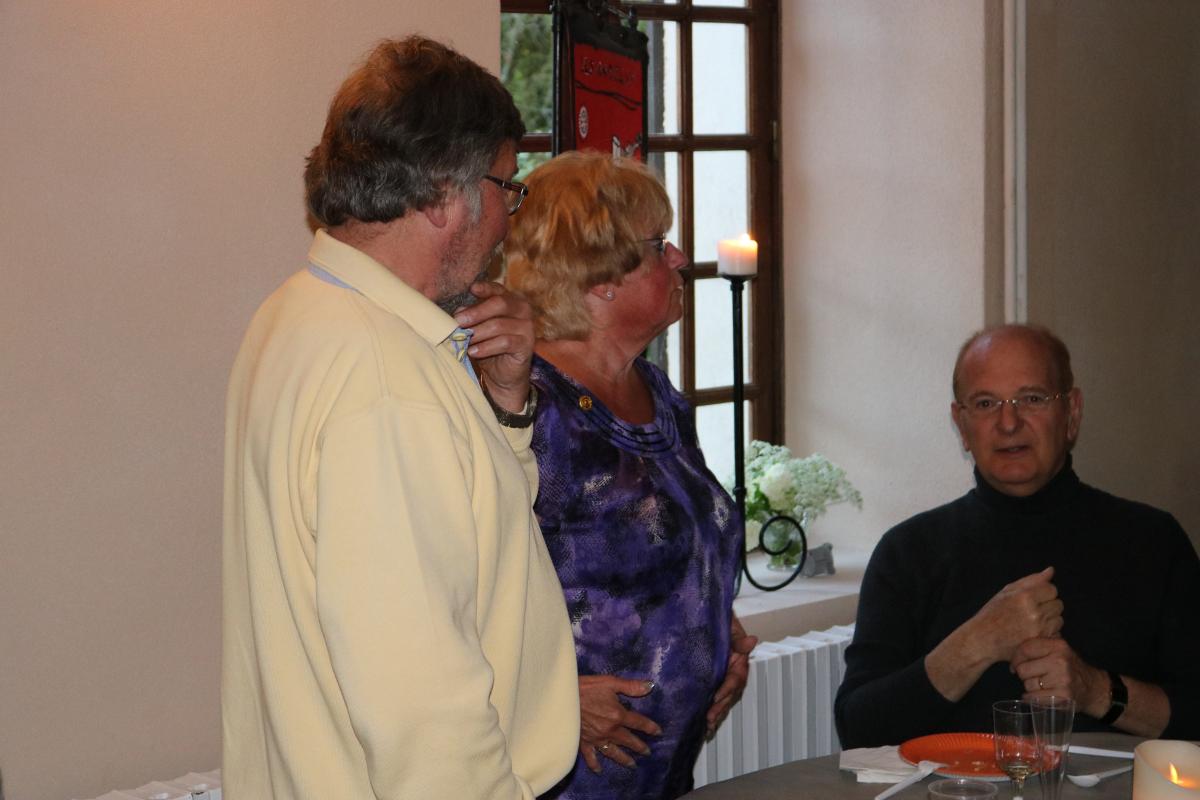 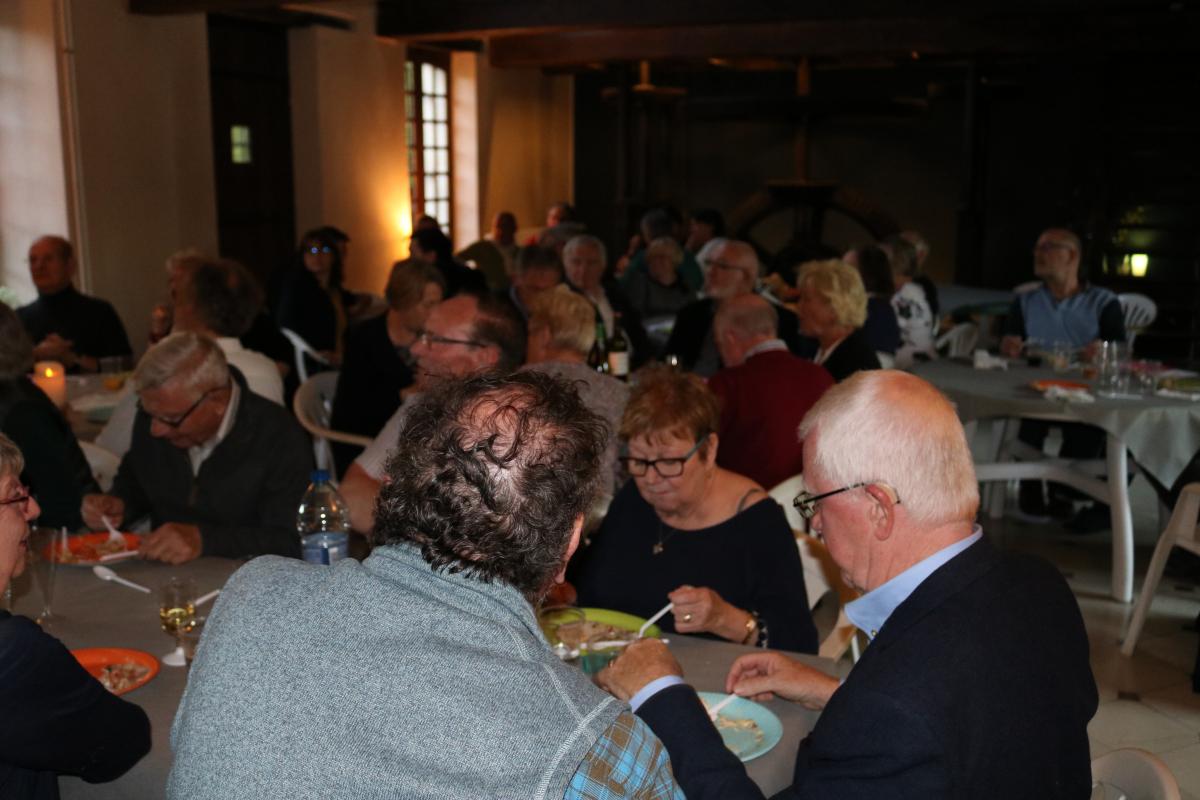 Informal buffet at the mill 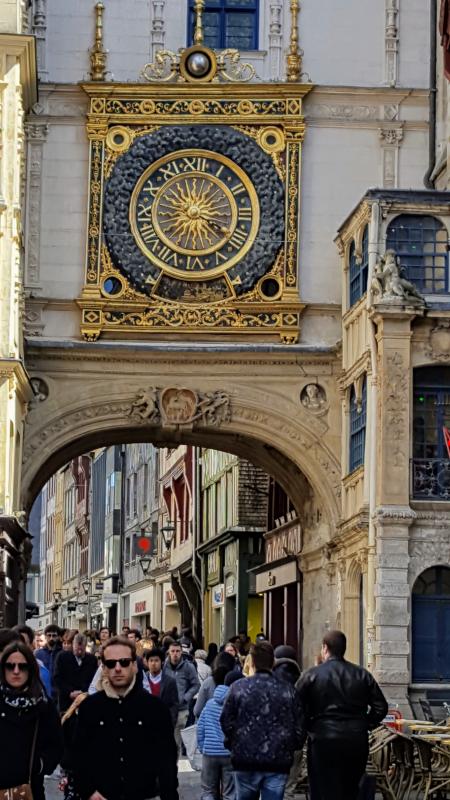 An afternoon in Rouen 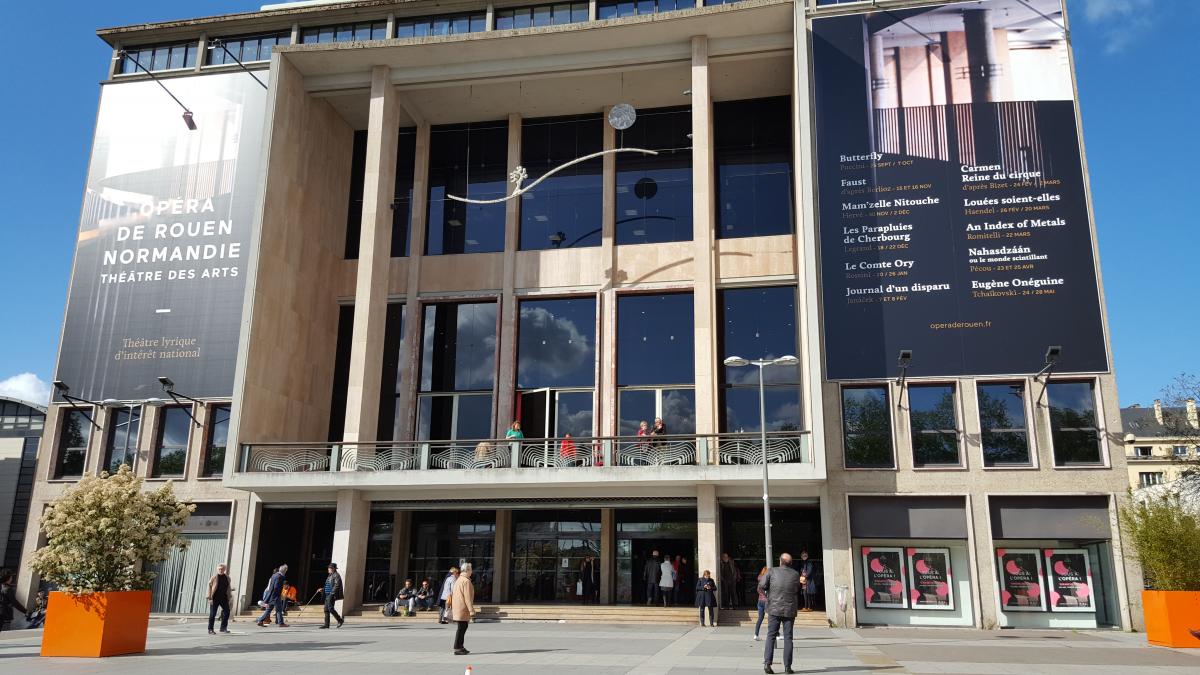 A night at the Opera 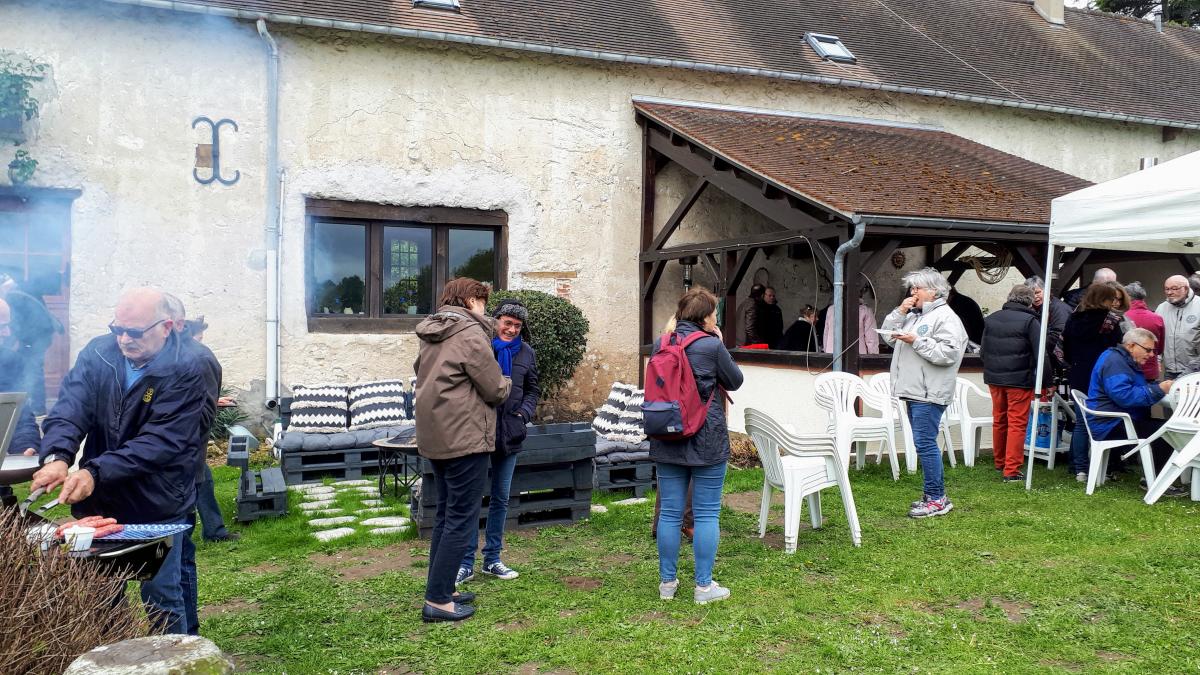 16 people made the trip to Les Andelys on Thursday 2ndMay where our 9 members were invited to a welcome meeting at the Rotary Club’s venue in the local Hotel Chaine d’Or. We were all then wined and dined during the evening by our respective hosts and Rotary friends. On Friday morning we experienced a virtual guided tour of Les Andelys old town and its Chateau Gaillard perched on top of a very steep hill overlooking the Seine – which some of us managed to walk up, others going by car. To explain, the tour was real; only the guide was virtual, being an app downloaded (eventually) onto our ‘phones which provided a narrative and some impressive 360o 3D views of the town and its historic buildings. The afternoon was spent by each couple relaxing over lunch with their hosts and visiting other local places of interest. In the evening we all met at the home of local commercial photographer Jean-Michel Berts who gave a group tutorial on ‘how to take an interesting photograph’ followed by a session practicing the art, using our ‘phones in his extensive country garden. His old-mill home was then the location for a sumptuous buffet meal during which our twinning gift of Colston Bassett Stilton and Taylor’s Port was sampled by all. It proved to be a great evening rounded off by some impromptu singing led by the two Grahams, Janine Cormary and Gigi Masson. On Saturday we were treated to a day in Rouen; visiting the Normandy Fire Service Museum and a rope spinning and fabric printing working museum with lunch at a local brasserie. After a walk around the sights of the town we were treated to a night at the Rouen Opera House where the Normandie Orchestra played Mozart’s Requiem accompanied by the Accentus choir.......what a joy it was! We then retired to the Opera House bar for cocktails and a very tasty finger buffet. The traditional Sunday brunch was held at President Philippe’s farmhouse where plenty of local meats were barbequed accompanied by an endless supply of salad dishes and desserts. Unfortunately, the weather was not too kind resulting in us sitting outside in winter coats to protect us from the chill wind. However, it did not detract from what was a wonderful weekend of fun and fellowship with our lovely friends from Les Andelys. 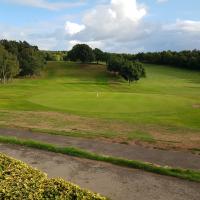 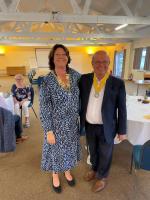 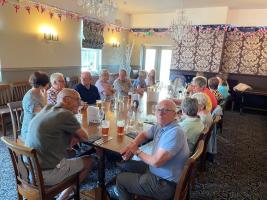 The Wharf, Newark’s only entry into the East Midlands in Bloom competition wins Royal Horticultural Society Neighbourhood Award of Level 5 - Outstanding to Friends of the Wharf 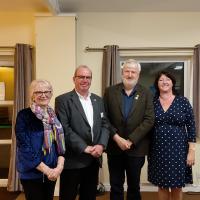 Our guest speaker for the evening was the current District Governor, Martin Bye. We also formerly welcomed our newest member to the club - Phil Goddard

Newark Castle Rotary members are enthusiastic, fun-loving and active volunteers who give their time and talents to serve communities both at home and overseas. If you have a community project that you think may be of interest please get in touch. 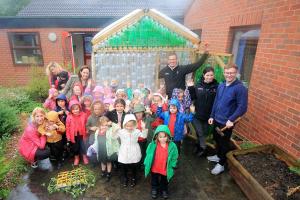 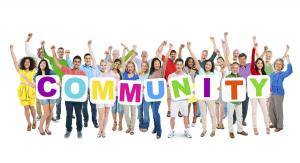 The Community & Vocational Committee meets on a regularly basis to decide how to support our local Community Charities and those who are less fortunate as ourselves.

The Rotary Club of Newark Castle has set up the Godfrey Pratt Memorial & Community Fund to distribute grants to local charities and good causes for the benefit of the Local Community in the NG24 post code area and parts of NG23. 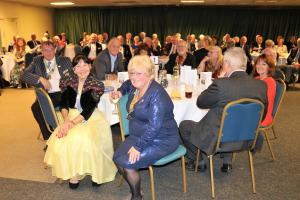 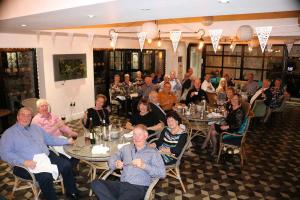 On 15th-17th February 2019 twenty seven Rotarians and Partners enjoyed a memorable weekend in York. We stayed at the Doubletree Hilton in the centre of the city. 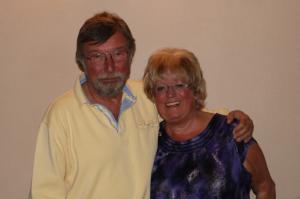 Teatime in the Tent

An afternoon tea party held in aid of the President's charity. 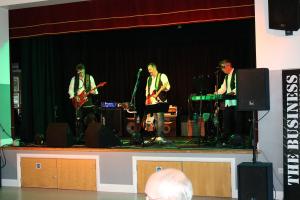 Our fund raising Music Night was held on Saturday 1st September 2018 with ‘The Business’ providing the entertainment.

International is about the work we do supporting events and initiatives in the international community which underpin the values of Rotary.