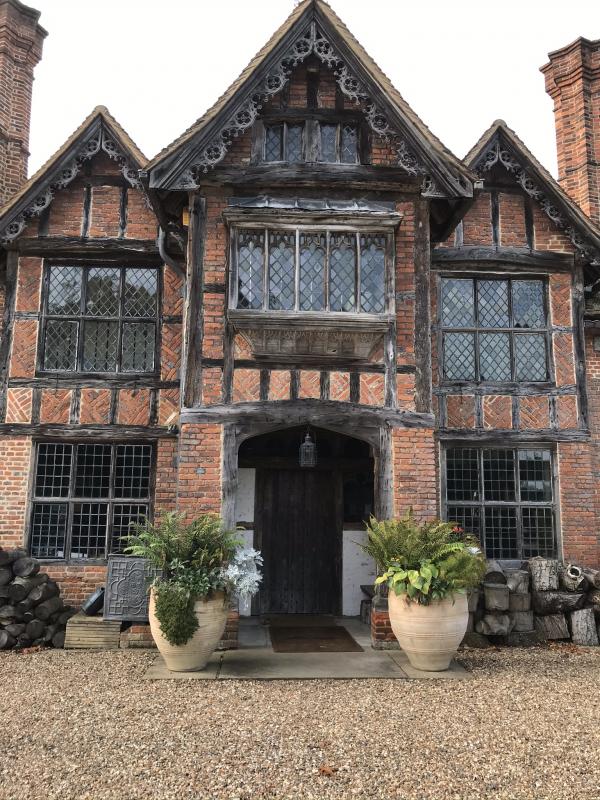 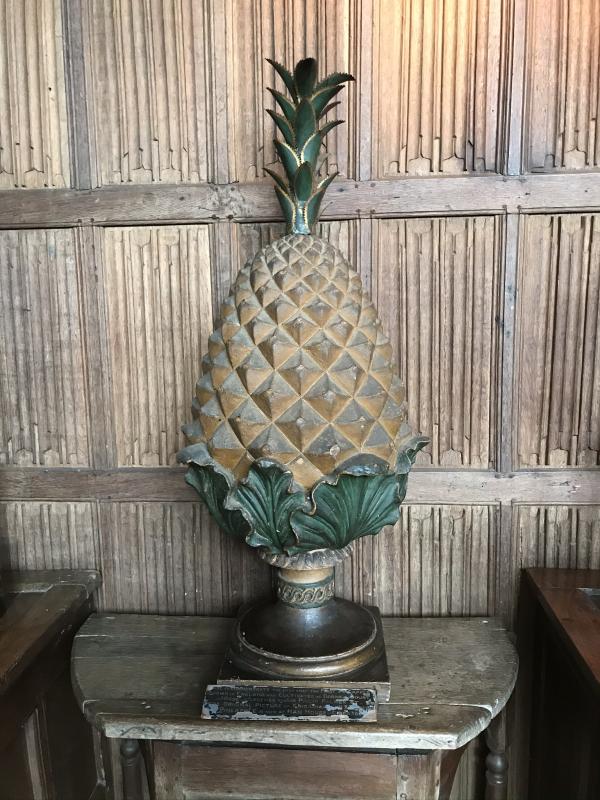 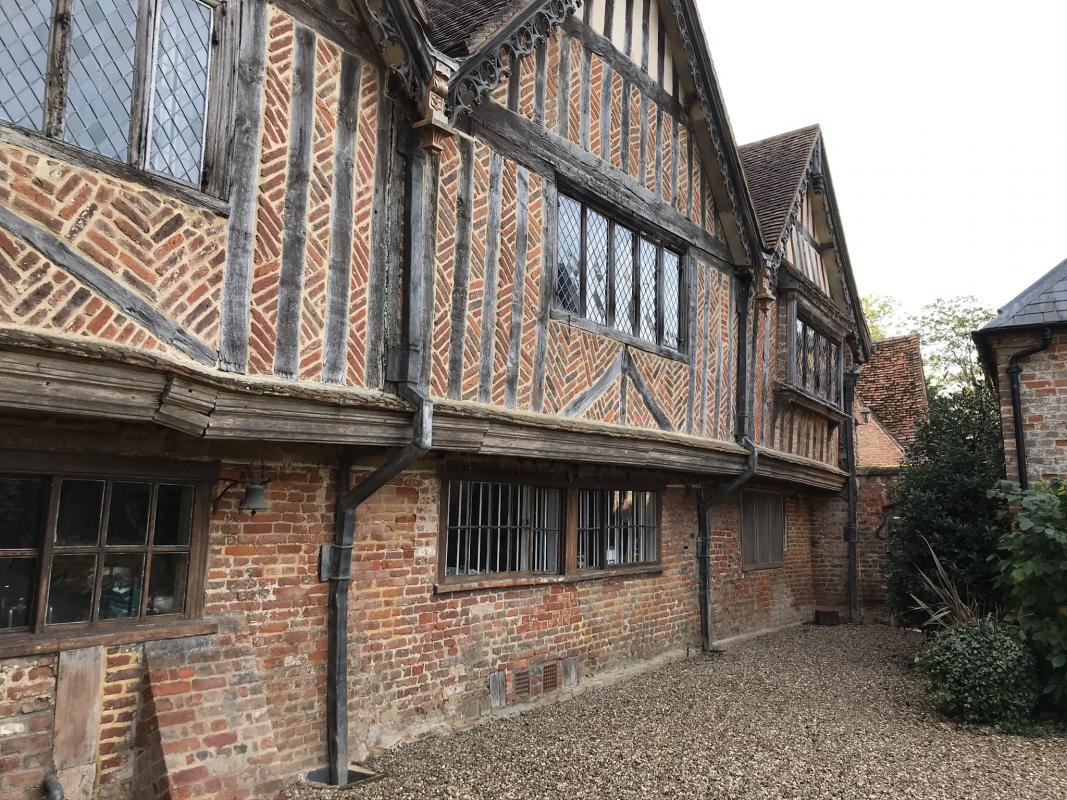 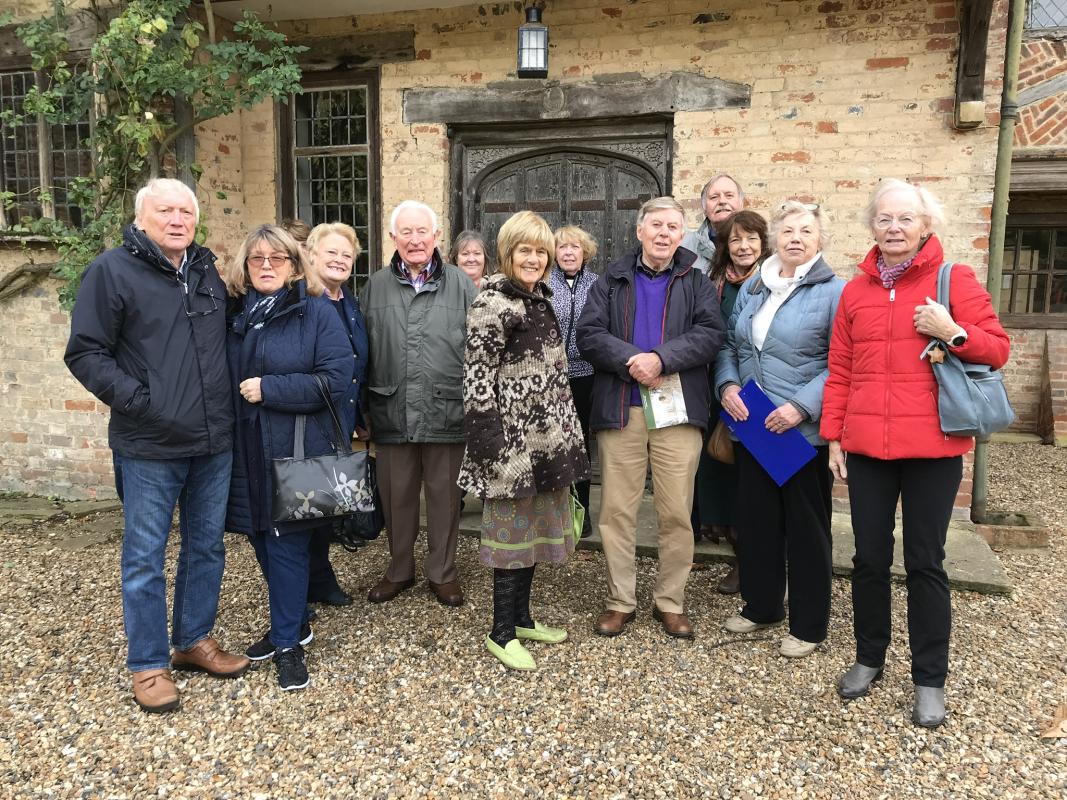 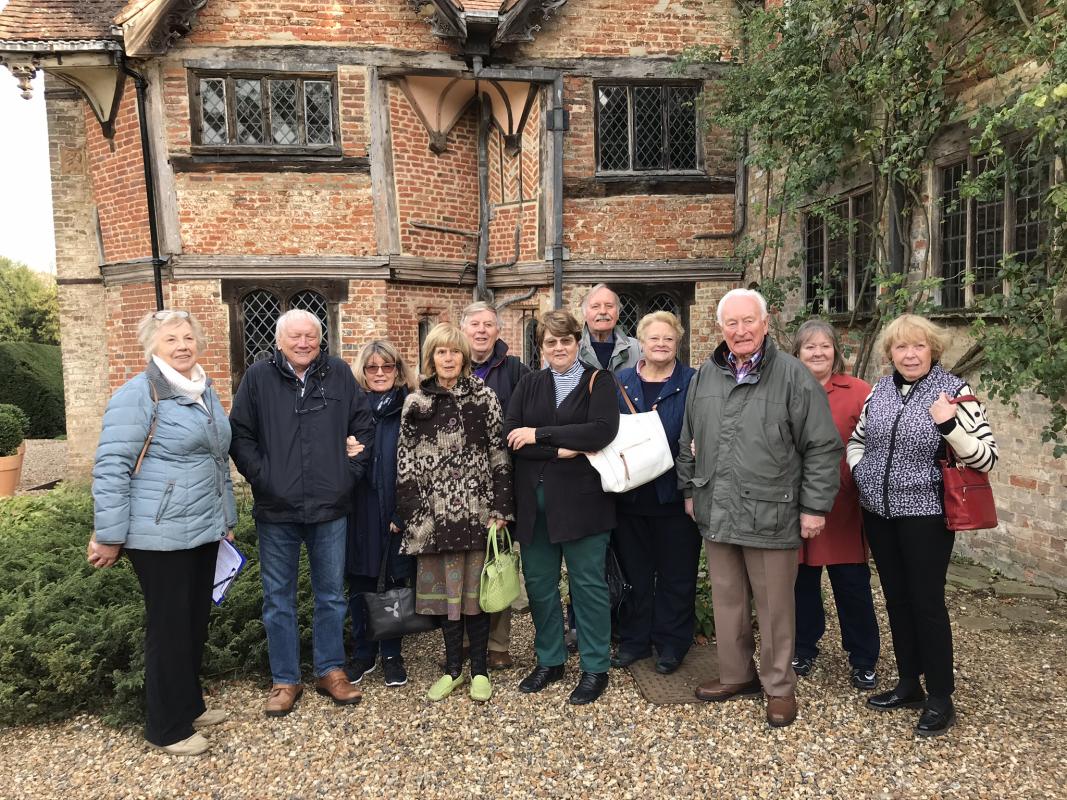 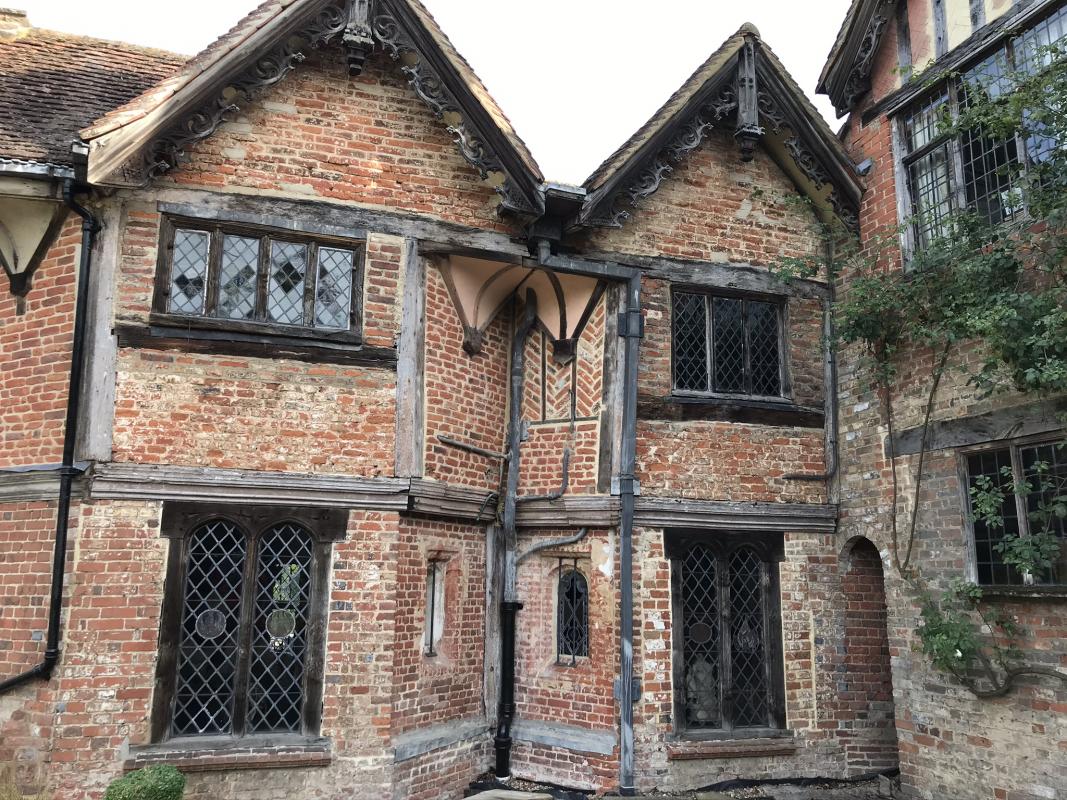 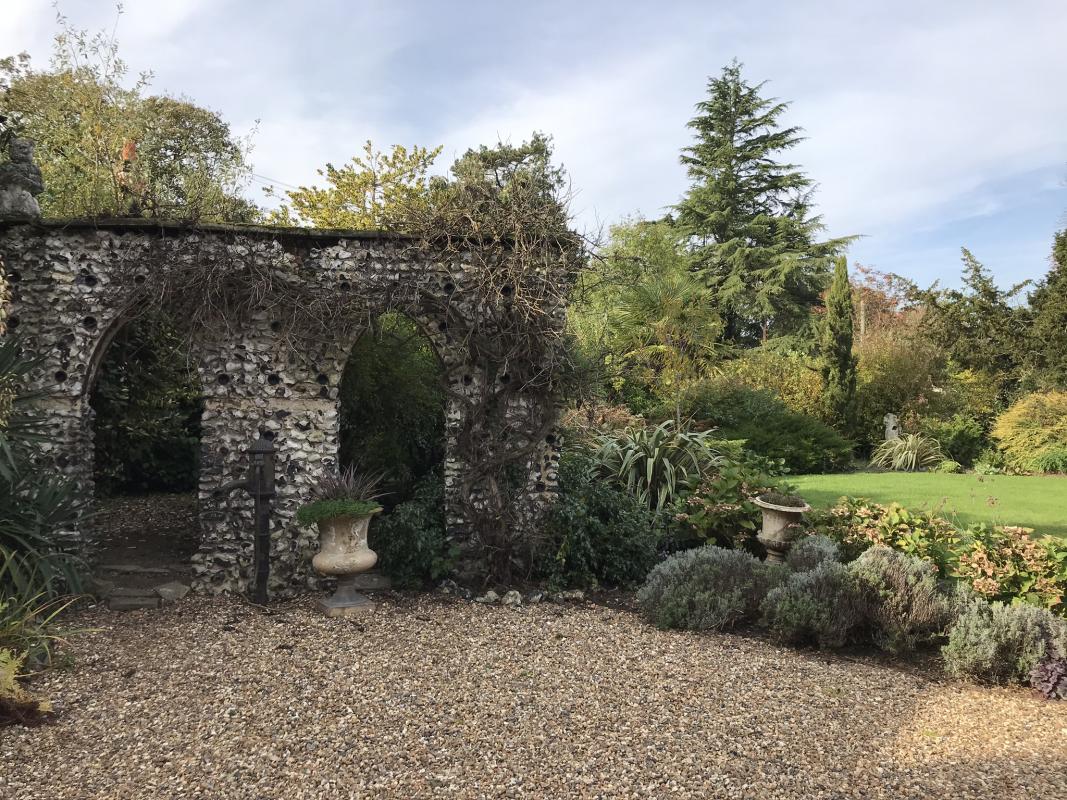 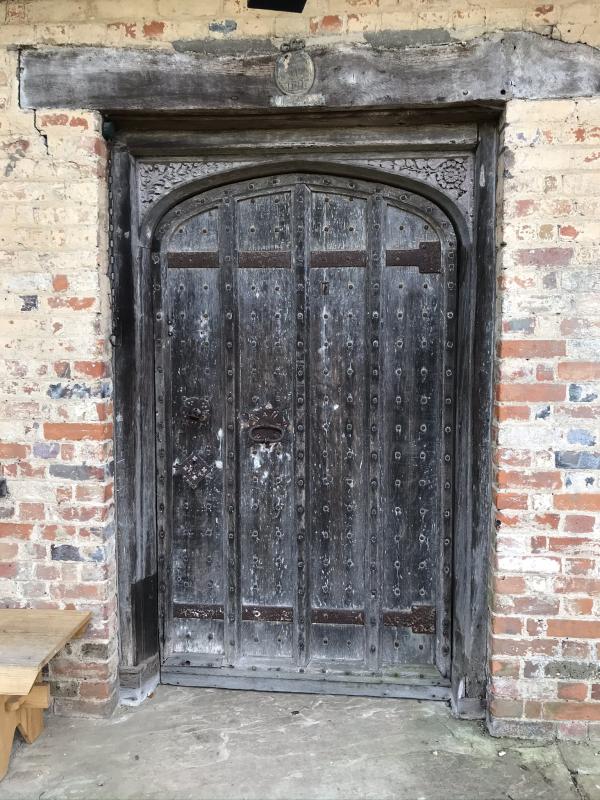 ‹ › ×
'Dorney Court is a fine manor house in the conservation village of Dorney set in the southernmost tip of Bucks and close to Eton. It is recorded in the Domesday Book and  survives today much as it did for nearly 600 years. In 1537 it was purchased by William Garrard, Lord Mayor of London and when his daughter , Martha, married Sir James Palmer from Kent they moved into Dorney Court; their descendants have lived  there ever since.

Apart from its paintings and furniture it houses a remarkable collection of documents from the 1500s to the present day, and a large number of the vellum documents still carry their seals, and of course, exquisite handwriting, particularly the initial letters and flourishes, and have miraculously survived the centuries. Amongst our many fascinating ‘finds’, one intrigued us all. A sheet of handmade paper, a little smaller than A4 size, signed at the head by King William III. It granted The Earl of Castlemain, (Roger Palmer), and three servants, his permission to embark at Harwich and pass the port into Flanders , without let or hindrance. Dated 1696, was this the first portpass?Over the centuries the Palmers have held great office. Cup Bearer to the King, Knight of the Garter, Governor of Mortlake Tapestries – all positions were the gift of the reigning monarch and the relevant documents are still at Dorney Court, now safely stored.

Amongst the important historical documents there are a great number of domestic and family papers. A delightful Regency silk purse contains love letters, Charles Palmer’s indenture as an apprentice to Isambard Kingdom Brunel, scores of precisely kept household account books, and of more modern times, every daily written ‘Airletter’ Wenna Palmer wrote to her husband, and carried from the North Africa campaign through northern Italy to France in World War II. The most recent refer to the Palmer land which has become Dorney Rowing Lake, the site of 2012 Olympics.'