Stars in their Eyes 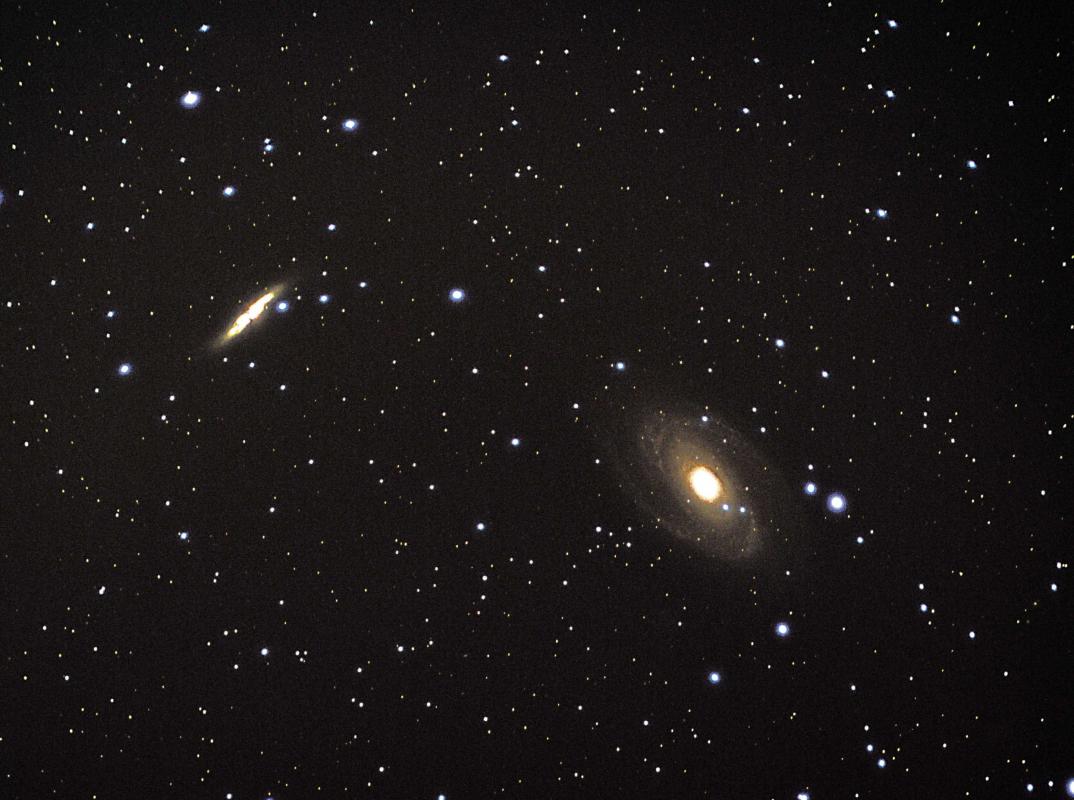 This is the best I could do - assuming there are some who read this each week?

STARS IN THEIR EYES 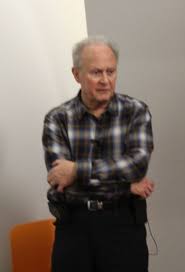 Ken became interested in the aurora after joining the Dundee Astronomical Society (DAS) in 1958. This was at the height of the International Geophysical Year during which solar activity had been particularly high resulting in frequent bright and spectacular auroral displays. A number of DAS members had become very interested in the aurora and had contacted Mr James Paton, then Aurora Section Director, for advice. James Paton was indeed generous with his advice and encouragement of members and Ken visited him in nearby Abernethy on a number of occasions. The aurora was then observed by Ken and Dave Gavine for many years up until the present. James Paton had mentioned Noctilucent Clouds (NLC) at early meetings with him but it was not until the 1960s that Ken saw several displays and an interest in this phenomenon developed. When Dave Gavine took over Directorship from Ron Livesey in 2006, Ken was asked if he would take on the task of compiling NLC reports and analysing these on an annual basis. He has done this since 2006 and the reports of NLC sightings are published in the Journal of the British Astronomical Association.

In his professional life, Ken retired from his post of Chief Biomedical Scientist at Ninewells Hospital, Dundee, in 2001. Following his retirement he was invited to become part time astronomer at Dundee’s Mills Observatory from 2004. He remains closely associated with the observatory as a member of the Mills Observatory Advisory Group.