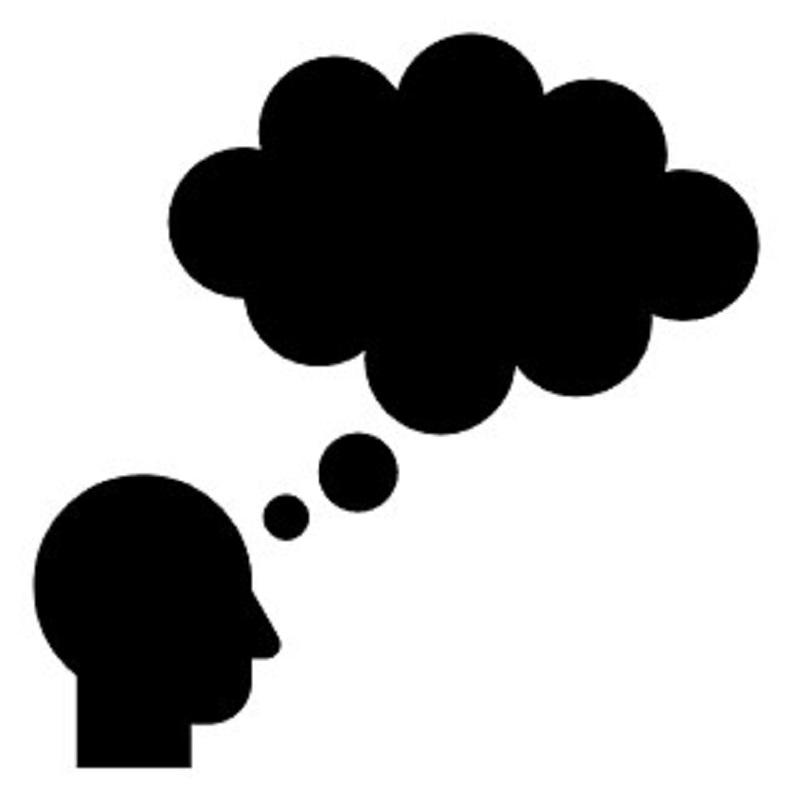 In the absence of President Mike Dow, President Elect Irene Walker took charge of proceedings to host a quiz.

As a precursor, Irene put it to her audience that there must be a single word to describe “quiz anxiety”.

No answer was forthcoming, so Irene concocted her own word to fit the bill. Sadly, neither she nor anyone else could spell it. It remains in the Zoom online ether…..

Thereafter, James Yule contributed to the “happy pound” item with an “unhappy pound”. While in Galloway with his daughter last week, at Sandhead beach they came across three beached – and dead – whales, an event which made the national news. Environmental experts in attendance suggested to James that the cause of death had been RAF Sonar testing in the area.

On to the quiz, put together by member Hugh Elliott, who clearly had been visited by some devilish entity before deciding on his 30 questions.

In a vote of thanks to Hugh’s hard work Angus Peters described the experience as a “thinking persons quiz”. Clearly, there were only two in attendance….