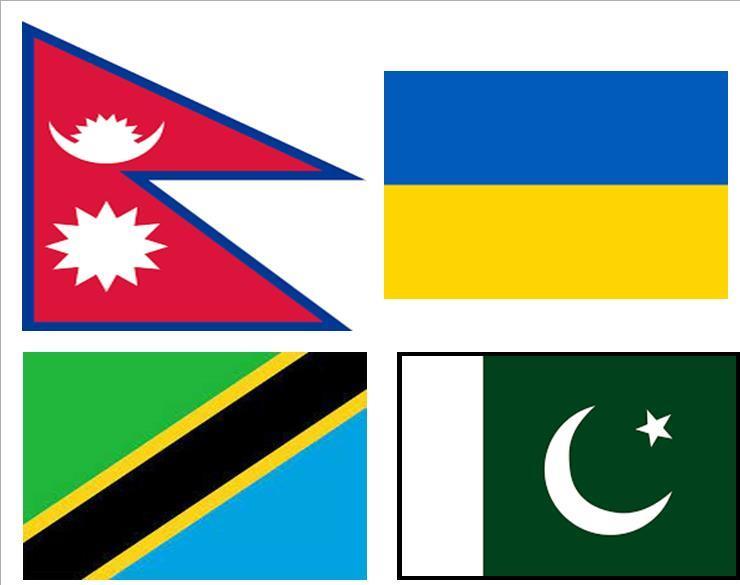 Build a Chair project is ongoing where the club and member/s recently donated funds towards the costs for the local manufacture of these bespoke wheelchairs in Tanzania; these wheelchairs are helping people to have new lives by being mobile again with tailor made wheelchairs all are made in Tanzania and funds are sent free of charge via Western Union.

This project has been renamed as Tanzanian Health Initiative (THI) where a global grant has been applied for by the E Club Keystone District 7280 based in Pennsylvania USA. We have been linked with them as above for almost two years now.

The global grant will be a five year project and is to be funded by additional clubs worldwide, New Zealand, Tanzania, USA-many clubs and UK and possibly Germany as well. Our club has been asked to raise a final total of 10,000 dollars US.

There are monthly Zoom meeting to all clubs around the world and all are invited to listen and questions will be answered in full. Please see briefing note attached.

There are now 5 sewing machines almost ready for onwards transport to Moshi in Tanzania. The treadle table requires a new top and enquiries are on-going for a replacement table top. These sewing machines all foot or hand powered will assist the local community to manufacturer the seats etc for the bespoke wheelchairs for the Build a Chair, now the THI project. We are coupled with Keystone E-Club 7280 based in U.S.A-worldwide. Costings for this transport are being discussed with Keystone etc more information when we have it.

For the last 18 months plus we have been working internationally alongside with the E Club of Keystone 7280 USA with the project in Moshi Tanzania raising funds to make over there bespoke wheelchairs. As of last week in 2.5 years of the project 124 chairs have been made delivered and in use and changed that many lives tremendously. A further 6 chairs have been authorised this week bringing the total to 130.

The global grant project is a 5 year project with a vehicle as a mobile clinic to go to the patients deliver wheelchairs and help the community and a massive change to thousands of lives.

The cost of the project is 101,000 US Dollars. Our part is to assist in raising funds to help achieve this total. The only paperwork is between myself and the club with the District Foundation Chair to ensure they are in the picture to match fund via the District Designated Fund and then the total goes to USA and the world fund matches to 80% of this total e.g. 1000+1000+800 =£2800.

The figures that Europe-3 clubs- have been asked to assist with is $10000 and we have the three clubs involved Cowbridge (Cardiff area) and their partner club in Germany and both clubs are keen. We have been reassured that whatever we raise will be more than gratefully received.

The ultimate figure is $2250 for each of the three clubs which is around 1870 pounds sterling. We have a long time to raise what we can. To start with I have already raised 200 pounds so our clubs figure will be reduced to 1670 pounds.  The international team have ideas we will be discussing very soon once we have hopefully agreed to go forward .

I have waited till now until I have had hard accurate figures for the project but remember whatever we can achieve is ok with the USA.

Last July 2021 Bodmin Rotary Club acquisitioned some surplus firefighting uniforms from Cornwall Fire and Rescue Service that amounted to over 60 sets of firefighting tunics and leggings used for everyday fire and rescue operations within this county.

We boxed them up ready for transport to Kosovo but the costs were immense. With this in mind we had discussions at the club decided to contact a colleague who has very strong and long and well-founded connections with Nepal. He is part of an organisation that transports equipment to Katamandu Nepal via links with the military and the Gurkhas via their Bicester base in Oxfordshire. Usually via shipping containers to India then by road to Nepal.

The pictures show all of the two loads we delivered to Bicester arriving after a couple of months at Katamandu and onward to several towns and villages some in the foothills of Mount Everest!  ( See slide show on seperate feature link)

I have been invited to go over to Nepal and assist the team out there with links to Rotary clubs in Nepal to teach basic fire safety to the areas in the country that require this service. I hope to be going out October 2023. I would be there now but it was not just not possible this time.

Further equipment has been sent out and including recycling equipment from a Scottish organisation where we helped deliver to the Gurkha base in Oxfordshire. Many organisations working together!

Bodmin Club, Morrisons / Street collections towards the Rotary District appeal, during March, raised a total of £2,500 . The District appeal raised in excess  of £50,000.

The ongoing battle to eradicate Polio worldwide continues and is now down to only a handful of cases being found in Pakistan & Afganistan.  Bodmin Rotary support continues each year with a collection,

We would like to thank everyone and Morrisons Store -  on Saturday 22nd October who generously donated £295 to help fight this horrific disease. Bodmin Rotary is very proud to be part of a global organisation that has been responsible for helping rid the world of polio. 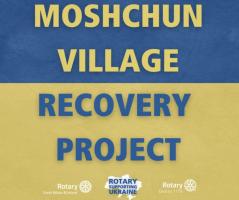 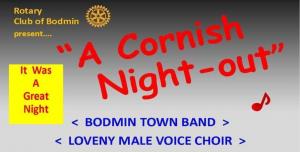 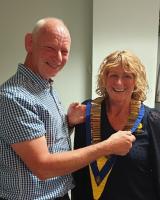 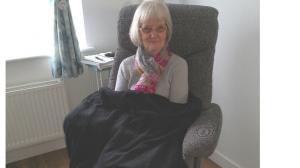 A local campaign to help as many as possible of Bodmin’s elderly people stay warm and well this winter. 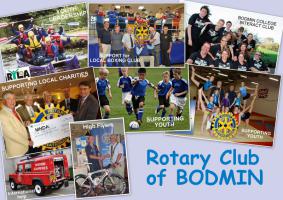 All about Rotary - International and Local. Ever considered joining ? How to find out more contact Peter Old re. joining. 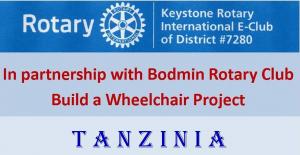 Bodmin Rotary are linked with E- Keystone Club 7280 based in the USA, who are doing a lot of work supplying bespoke wheelchairs to TANZANIA. 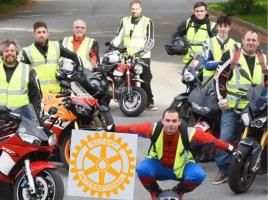 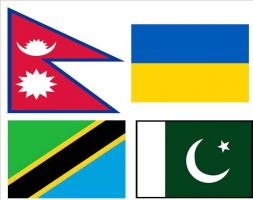 What have members been upto....Updated

FUN IN THE PARK 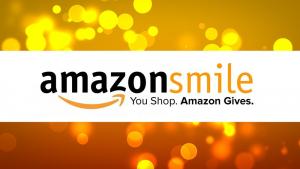 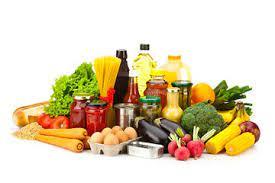 A local community based scheme to help those in need of food. Supported by Bodmin Rotary. SEE SLIDESHOW 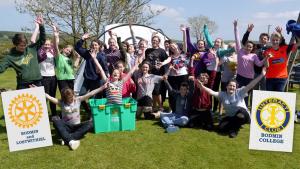