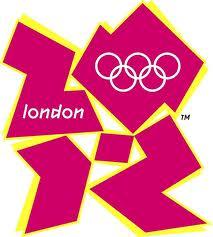 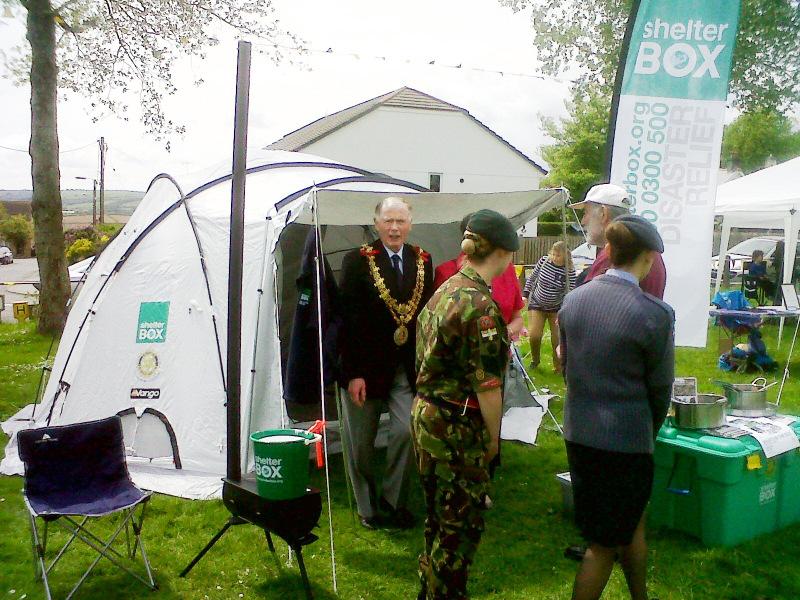 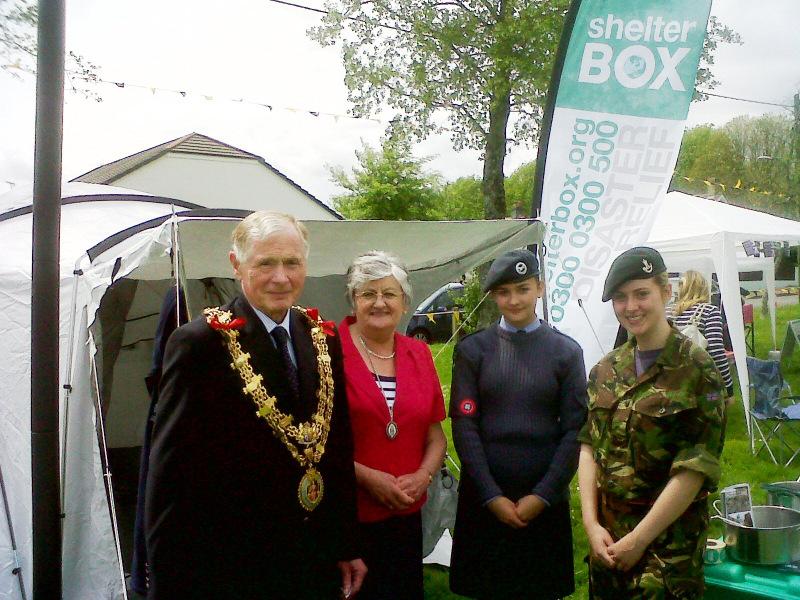 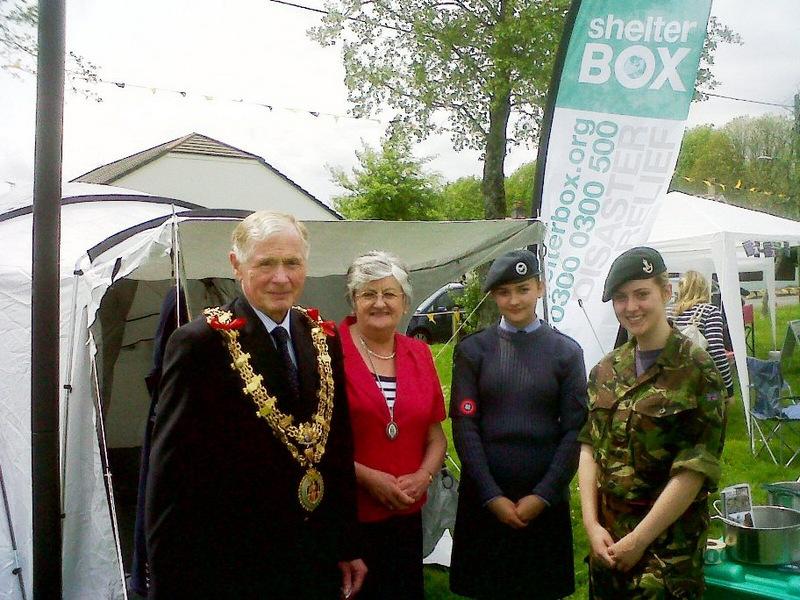 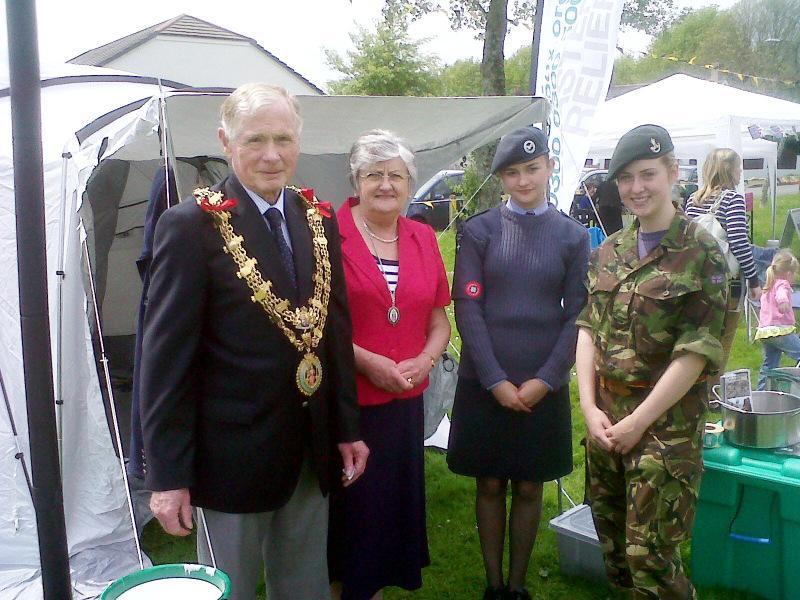 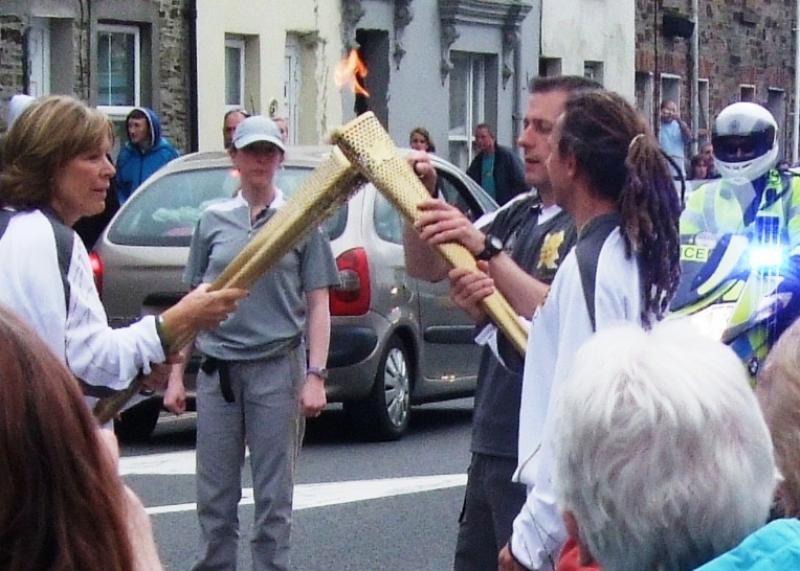 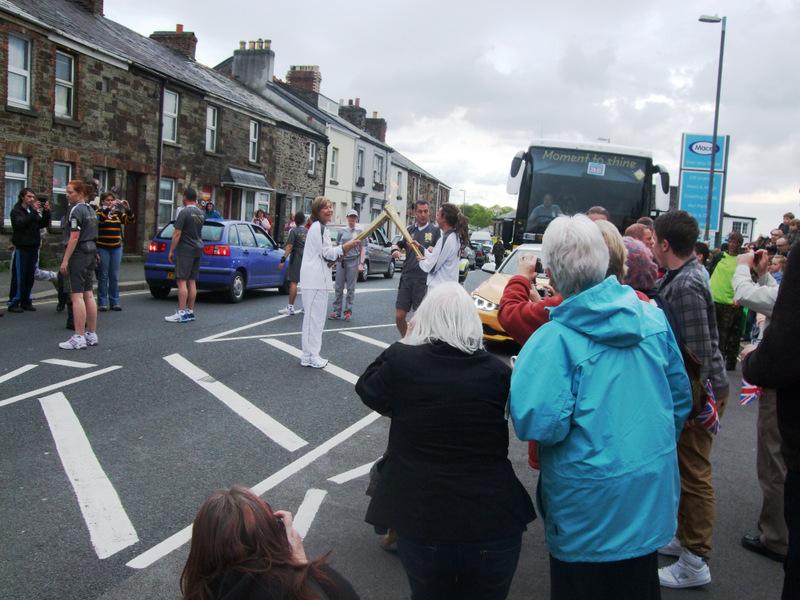 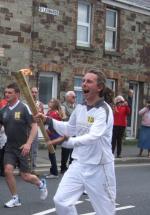 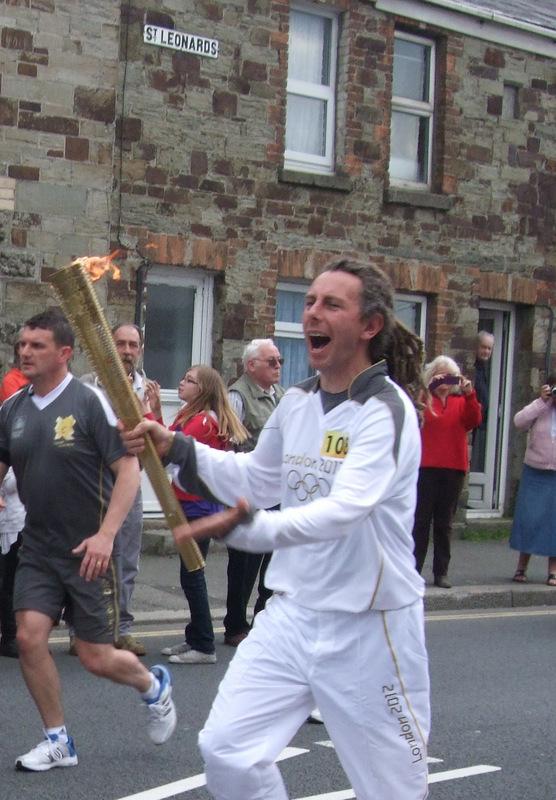 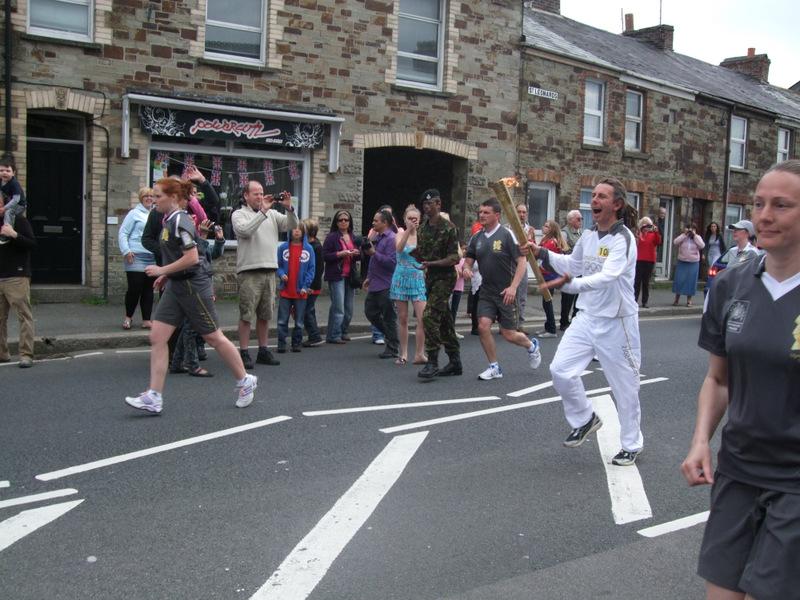 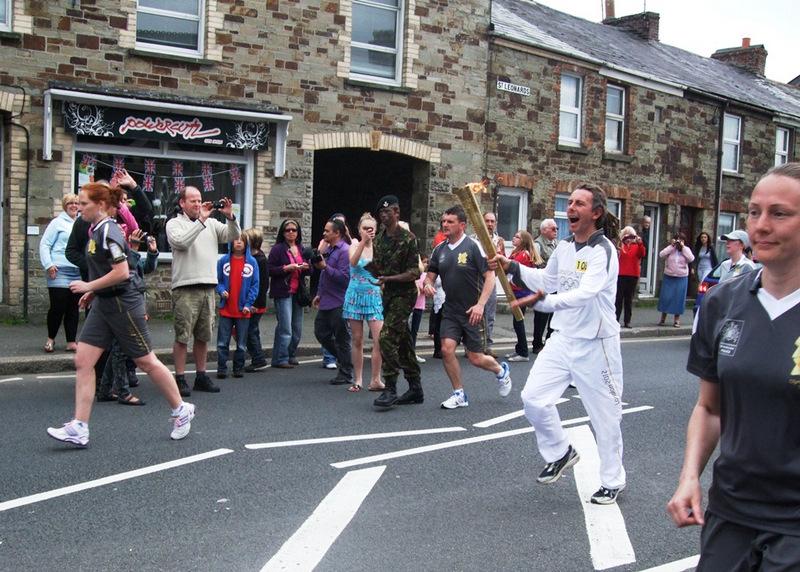 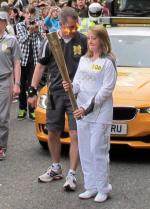 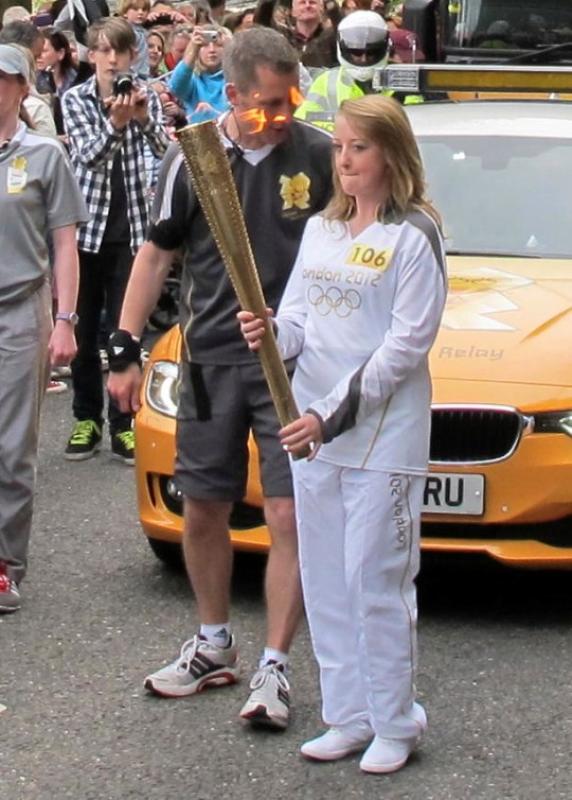 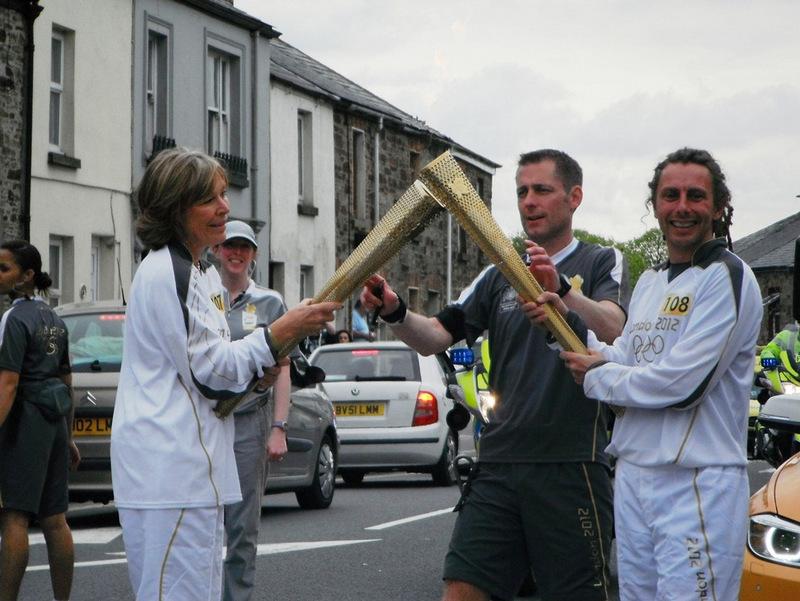 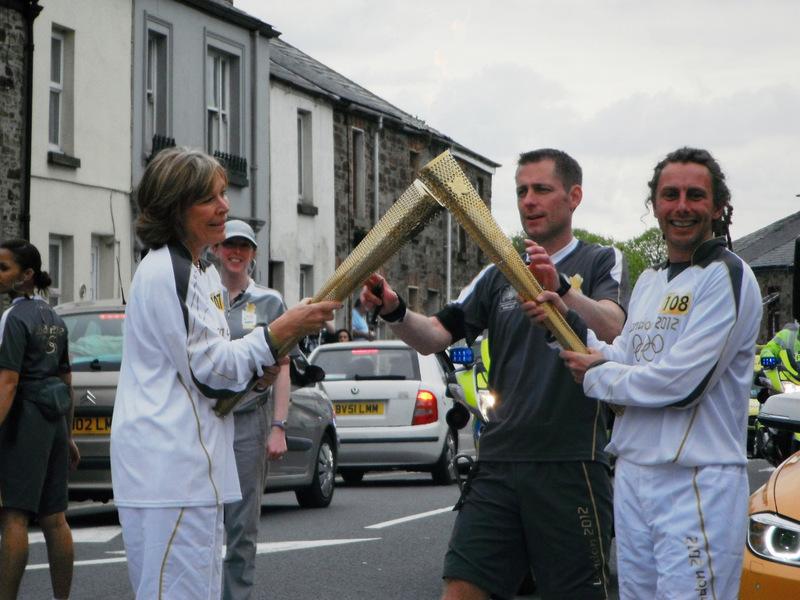 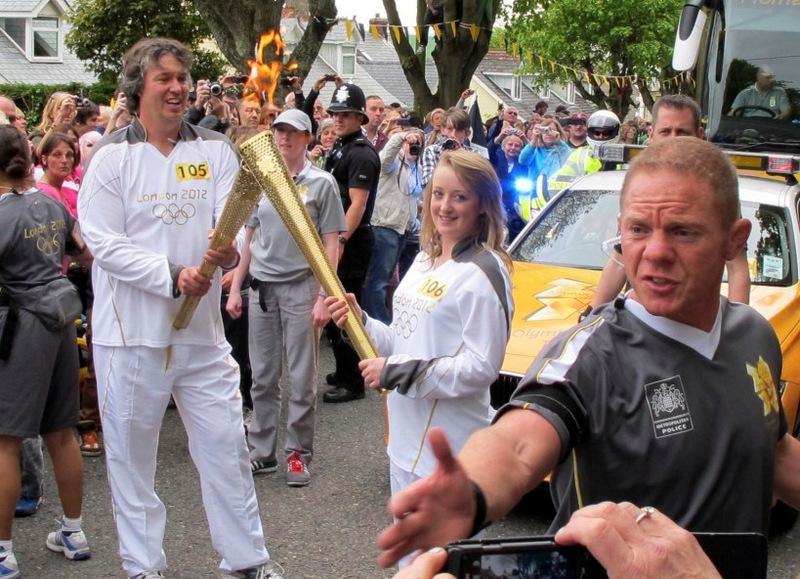 Changeover between Keith Manning from W Drayton and Evie Fairman from St. Breward

Changeover between Jenny Hyde from Par and Julian Wills from Saltash. 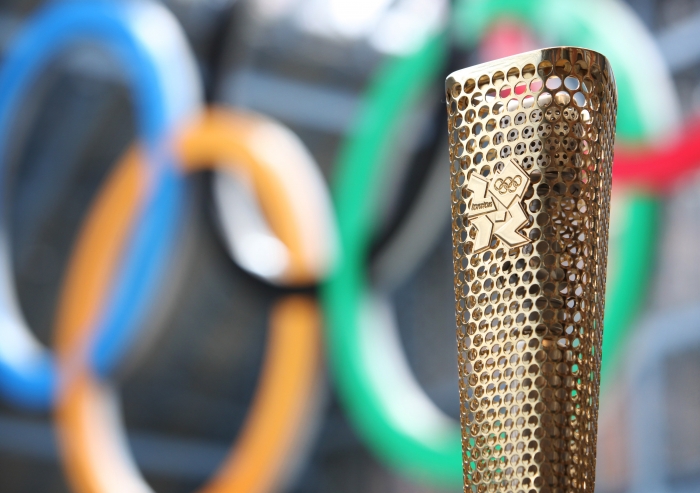 <  Information will be added below as it becomes available  >

PROGRAMME of EVENTS for BODMIN - Sat 19th May

A selection of stalls and amusements through-out the afternoon.

At approx. 1755hrs the Olympic Torch Relay Convoy will arrive at 'Vivian Road'. Fairpark, Westheath Ave., Bodmin. ( or may be Boundry Road ! ? )

See below for Torch Times & Names of Torch Bearers

Above is the only section of road through Bodmin that spectators will be able to view the Torch Carrying Relay.

( The above confusion has been caused by the organisers changing routes ! )

The Torch will then be taken via road to Liskeard. 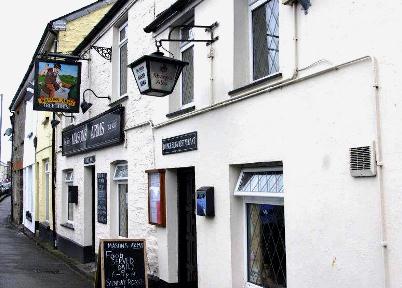 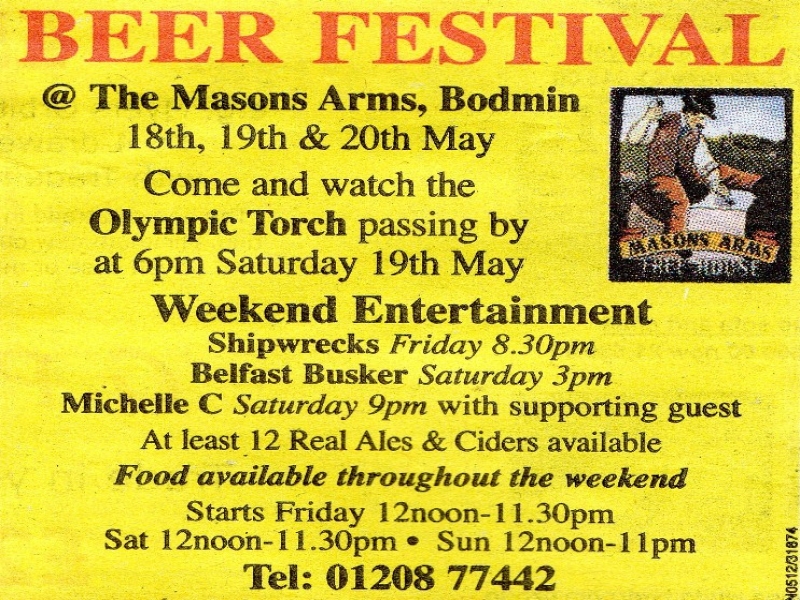 Many beers to try and musical entertainment through-out the day.

( Note - This is not an official part of the celebrations )

Timing of Torch through Bodmin:

There should be a 4th Torch Bearer, but name seems to have been left out !

There are three Torchbearers from Bodmin carrying the torch through Bugle !

There is one Torchbearer from Bodmin carrying the torch through Lanivet !

The explanation I have received from the official committee is -  "LOCOG has worked hard to ensure people are within an hour travelling of their nomination postcode so friends and family can easily support them and celebrate their role". ( How helpful ! - Please try harder I say ! )