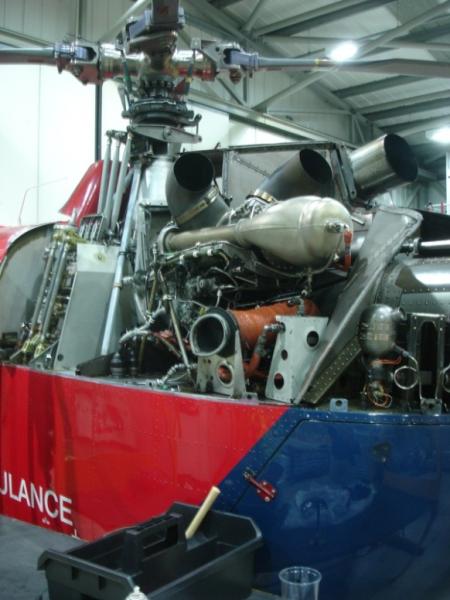 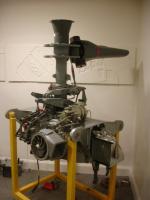 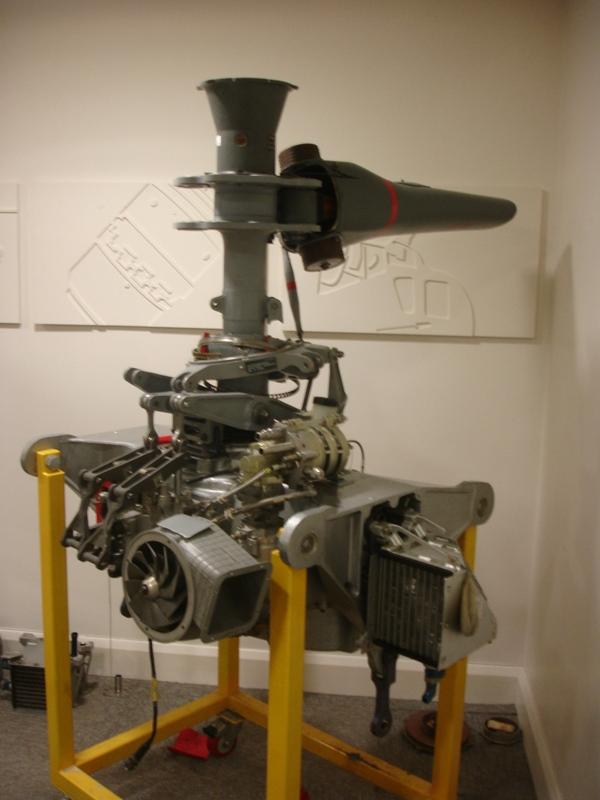 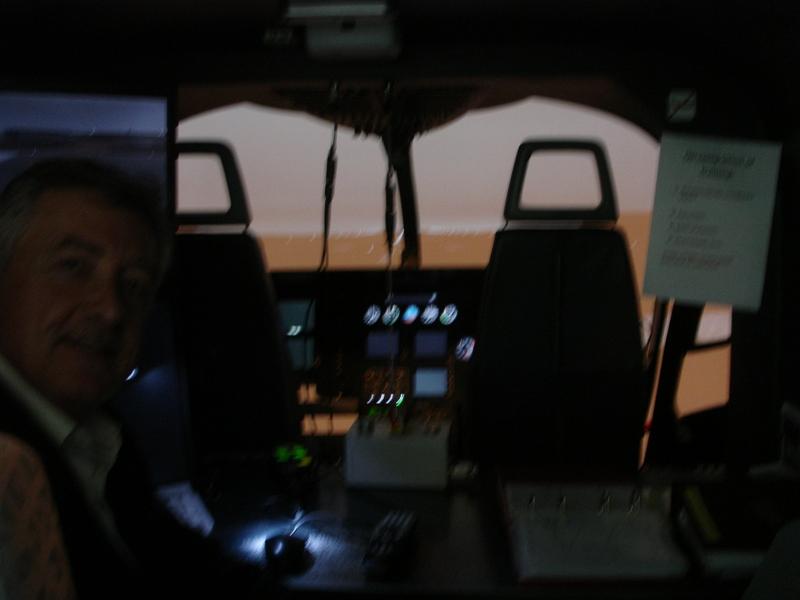 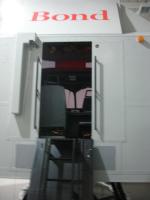 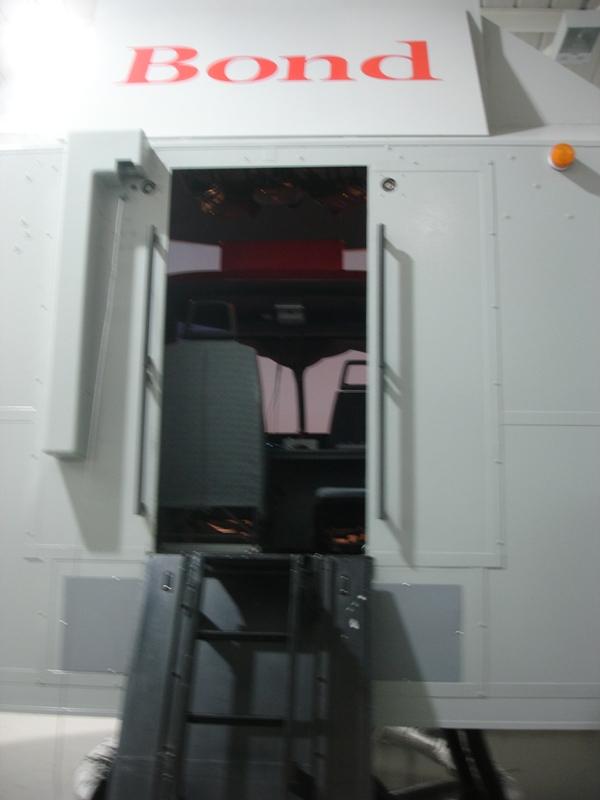 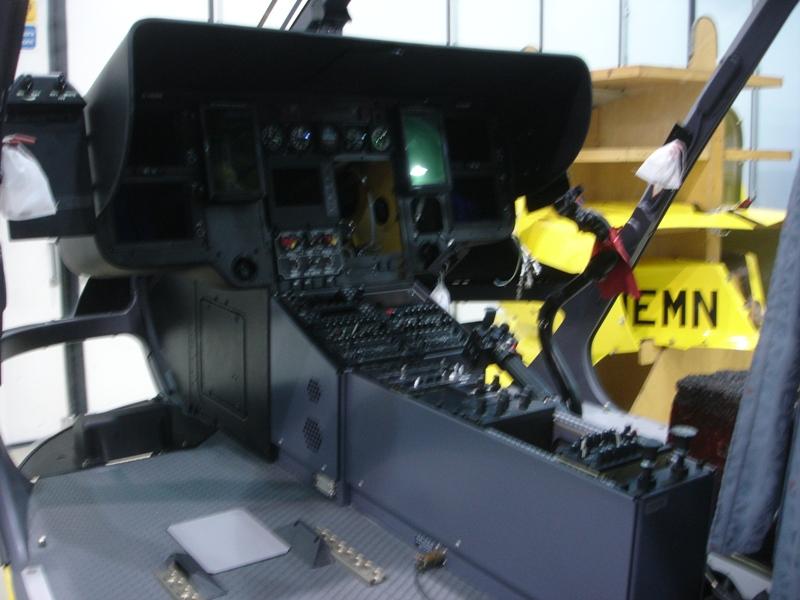 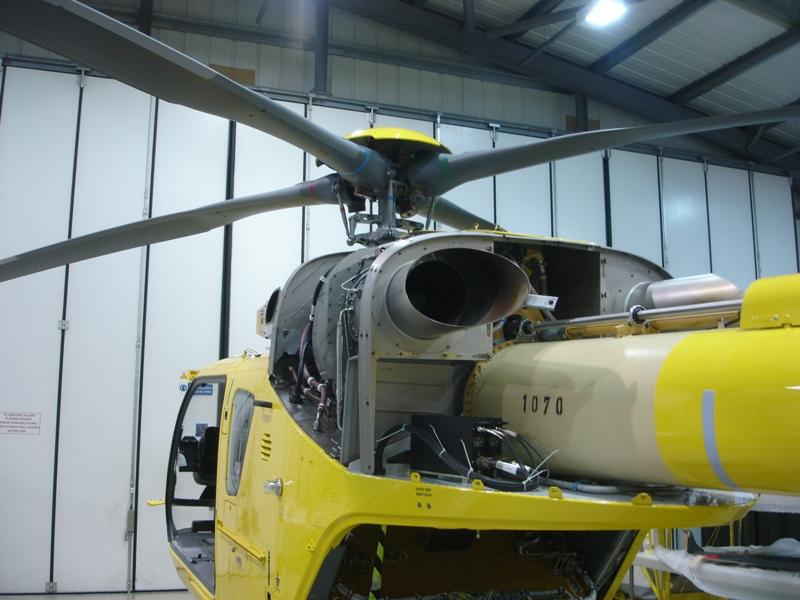 Following a very interesting talk in November 2011, tonight we were extremely lucky to be shown round Bond Helecopters' headquarters at Staverton.

We were shown  and entered the flight simulator which is used to train pilots from over the world.

The visit also included a tour of their maintenace facilities which as you would expect were model of tidiness and cleanliness with tool chests the envy of all amateur mechanics.

We stood in the operations room where it was standing room only for meetings. One way of keeping meetings short!