Our Vocalist is the RIBI Competition Winner 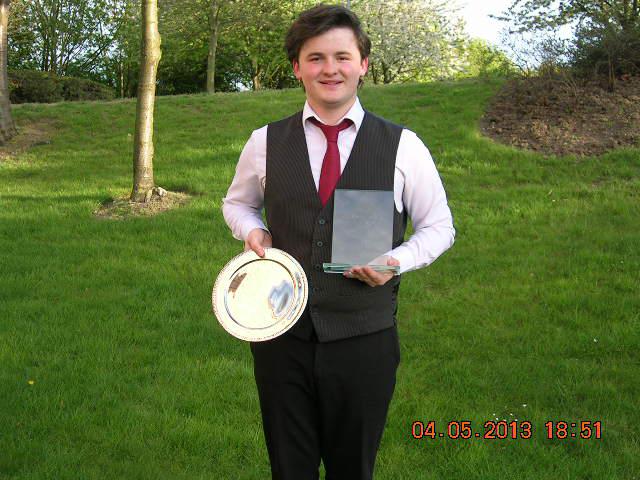 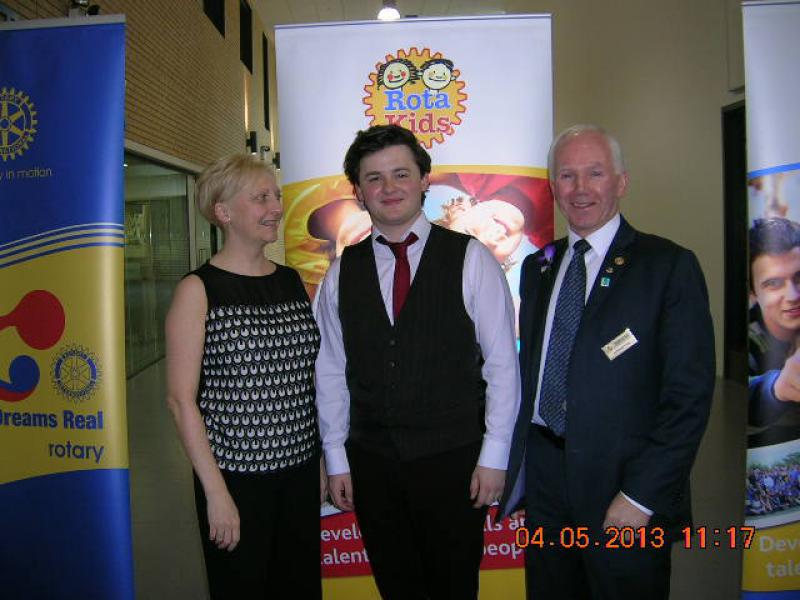 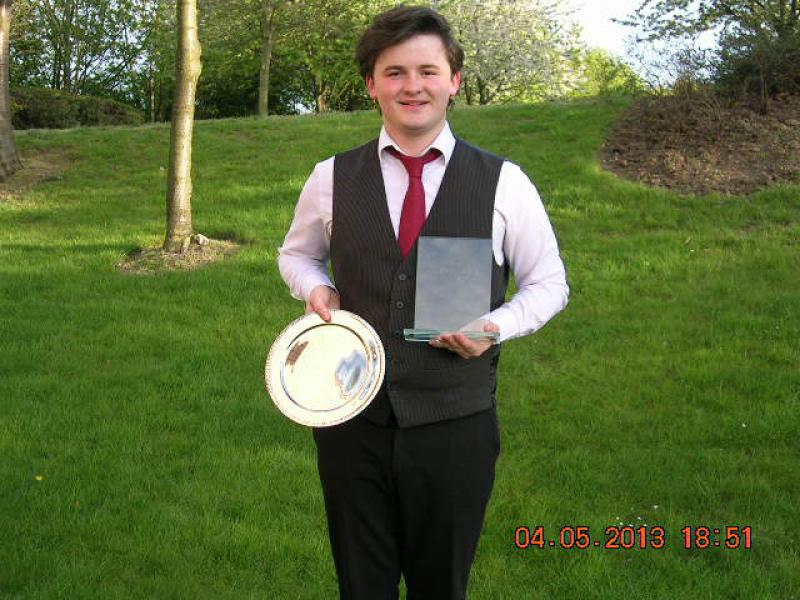 Rotary International in Britain and Ireland (Rotary GB&I) held the national final of the Rotary Young Musician of the Year (YMOY) Competition at Longfield Academy, Longfield, Kent on Saturday 4 May 2013.

Connor Smith, a senior pupil at Broxburn Academy, and sponsored by the Rotary Club of Currie Balerno, travelled down to Kent along with his teacher / accompanist Lorna Lattimore, his mum Shirley, his step-dad Chris, Lindsay Craig (representing our Club) and John Gray District 1020 YMOY Officer.

Connor had won through four levels of competition and was representing Region 1 (Scotland and Northern England) in the Voice category.

6,500 competitors nationwide had taken part in all levels of this competition and Connor was in a group of eight Voice competitors in the national finals.

We are delighted to report that Connor was placed first. This is the first time that District 1020 has had the winner in the YMOY competition.

Connor now lives in Livingston but did live in Currie when he was young.

Our photographs show Connor, Lorna and Lindsay Craig before the competition began and Connor with his trophies.