The image is a ORDbot Quantum 3D Printer 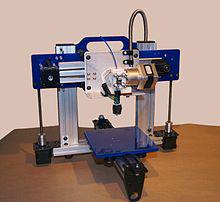 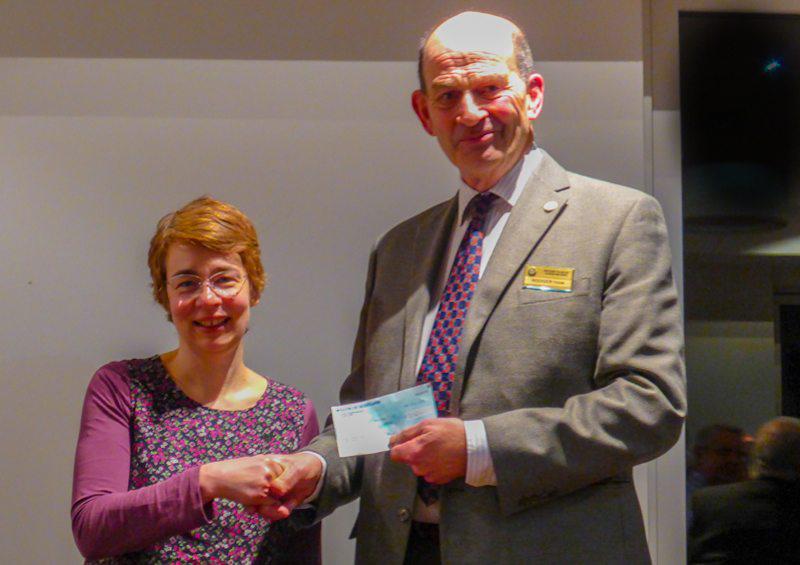 Dr. Will Shu gave a most informative and interesting talk concerning the research being carried out at Heriot Watt University on 3D bioprinting. Will is a Reader in Microengineering at the University. After his PhD and postdoctoral work at Cambridge University, he joined Heriot Watt as a lecturer in 2007 and was then promoted to Reader in 2012 in the School of Engineering and Physical Sciences.

The aim of the research is to discover if it is possible to produce human organs using 3D printing technology. This will take many years to accomplish. At present there is a great shortage of organ donors and many people die before a donor can be found. The artificial production of human tissue could be an alternative to animal testing which can be quite unreliable - often drugs tested on animals may seem to work but are not successful on humans.

At present 3D printers have been developed to produce items like parts for aircraft and motorcars along with simple household items. Several types of 3D printers were tried including laser and ink jet, but the most successful were microvalve 3D printers. Using this technology it was possible to print simple, viable human tissue from stem cells. Already blood vessels have been produced.

Eventually it should be possible to print a solid human organ like a liver, but there are still many problems to overcome. Heriot Watt University is at the forefront of this research.