Gloucester North Rotary tonight proved it could organise a .... up in a brewery with a visit to Gloucester Brewery in Gloucester Docks. 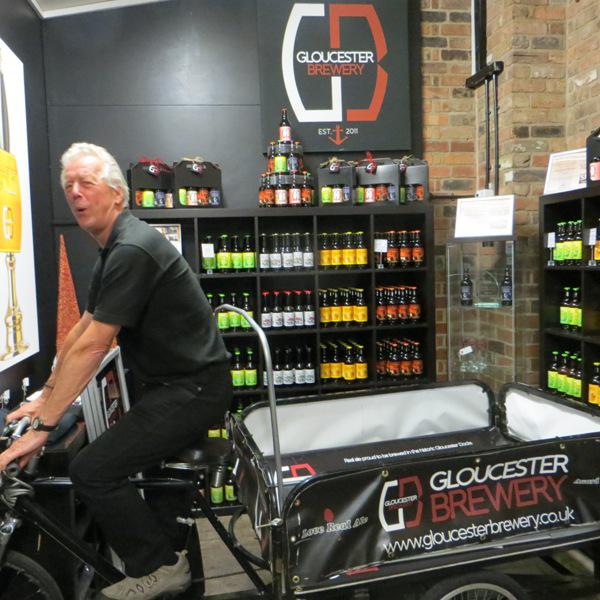 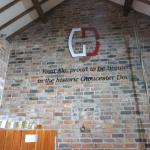 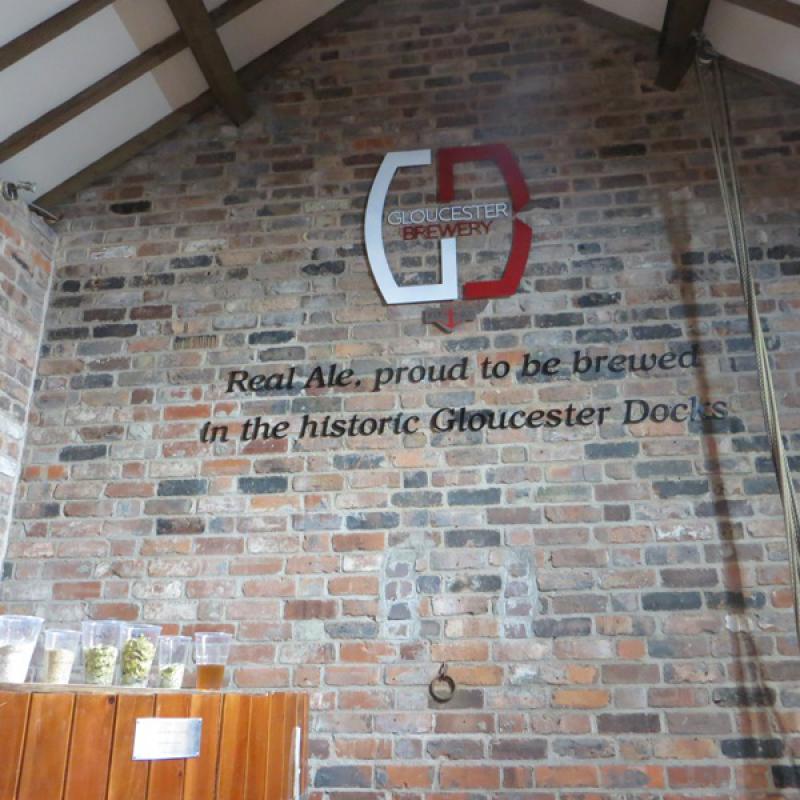 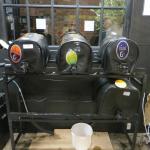 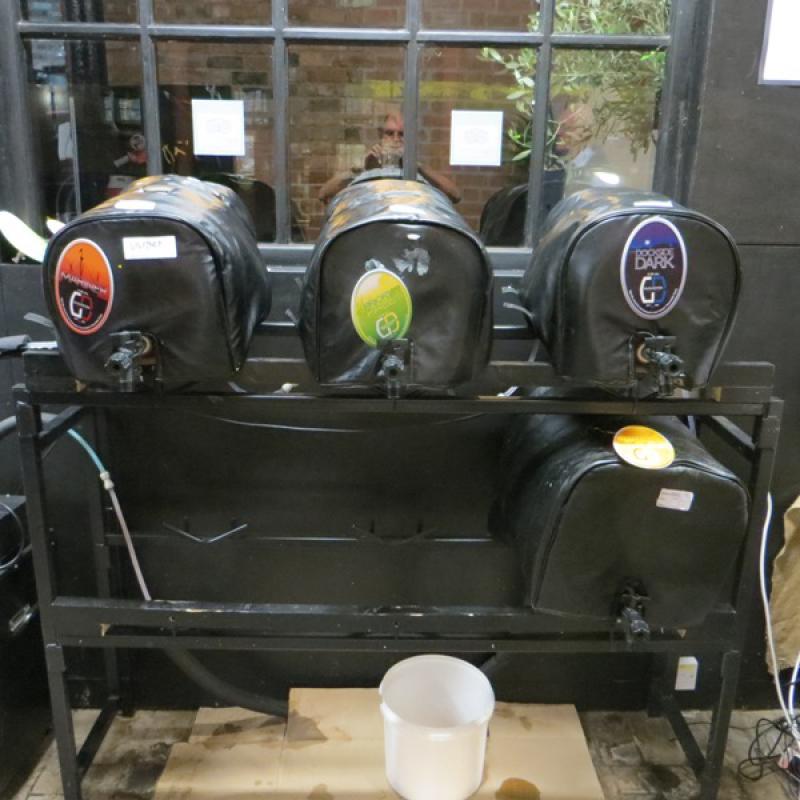 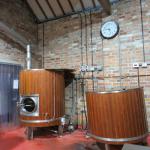 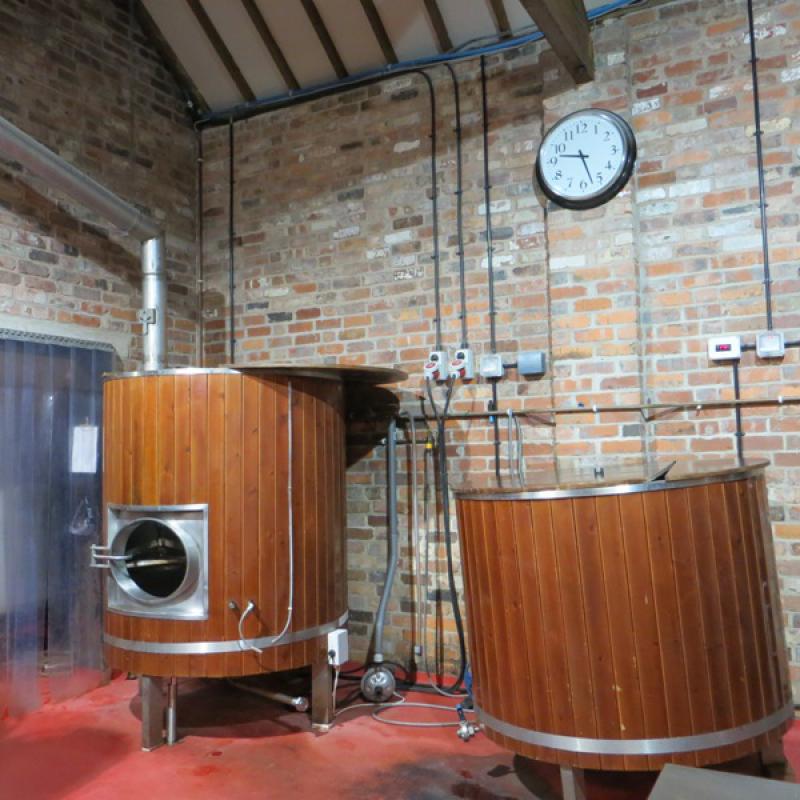 After an initial taster, whilst the visitors gathered, the party was treated to a clear and detailed explanation of the brewing process, some of the technicalities  and a few of the problems associated with running a brewery business, not least of which was the number of inspection agencies who can drop in unannounced and could close the operation down.

All the award winning beers have Gloucester Docks inspired names e.g. Dockside Dark and Mariner and are growing in popularity around the city and the wider County.

The talk and subsequent question time was followed by a very welcome buffet of local produce and further tastings of the beers produced.

Sensibly all present had arranged transport home and were able to do justice to the beers on offer.

All in all a good night and the Clubs grateful thanks were given to Brewery staff, Tom the brewer on duty and Alan Hardacre  who ensured the evening and the beer flowed.

An event that I would recommend to other organisations for themselves to visit and to support a local business.