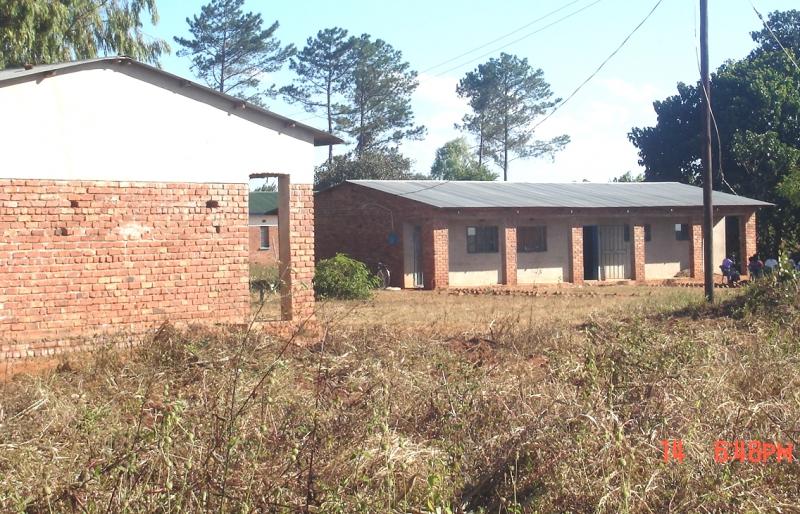 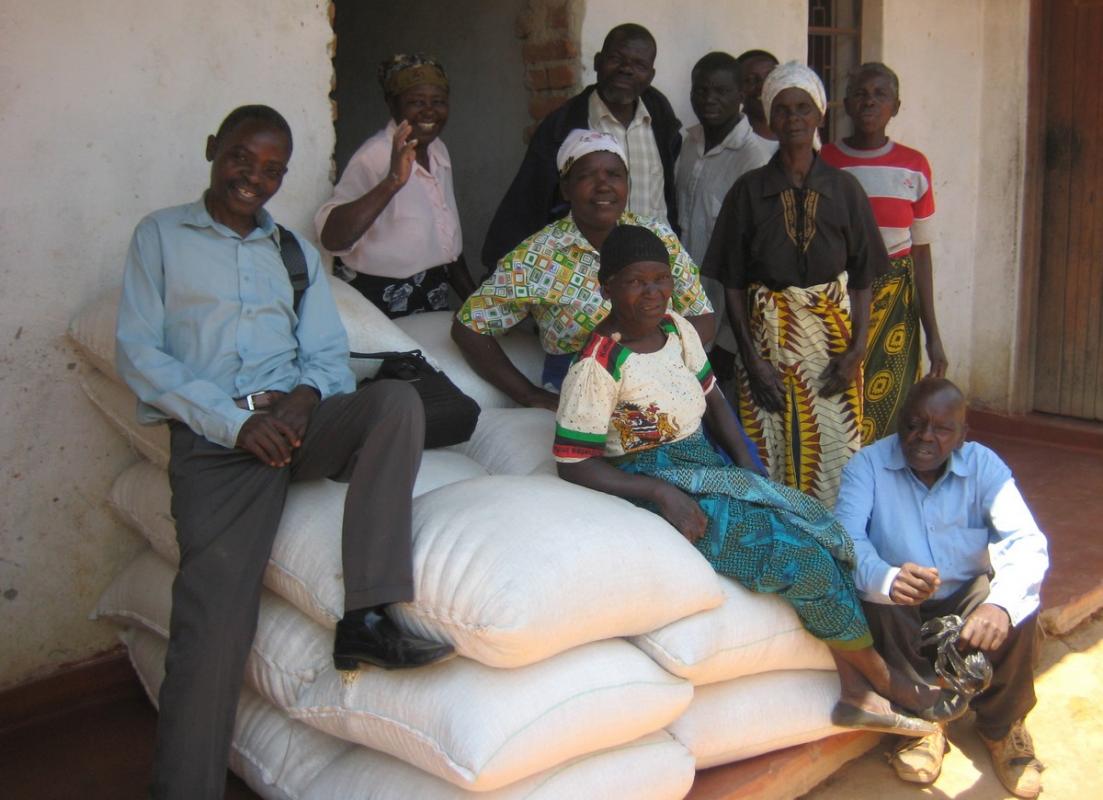 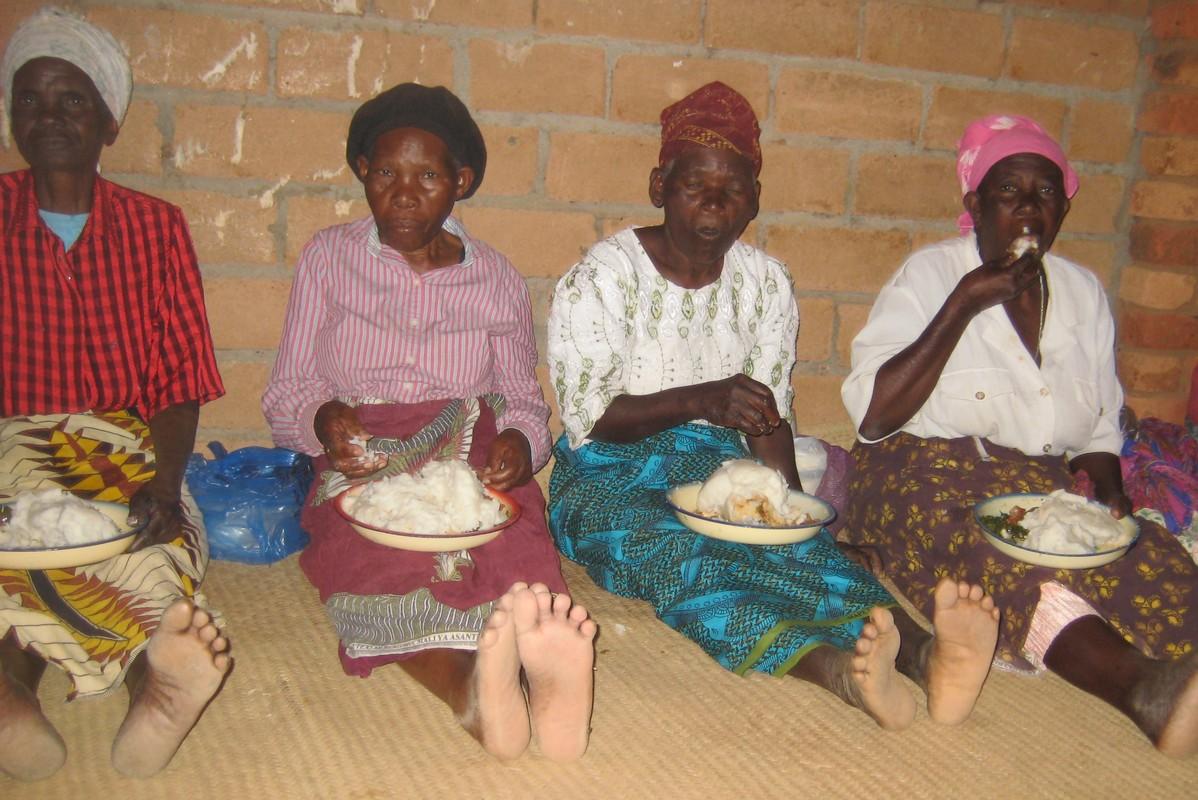 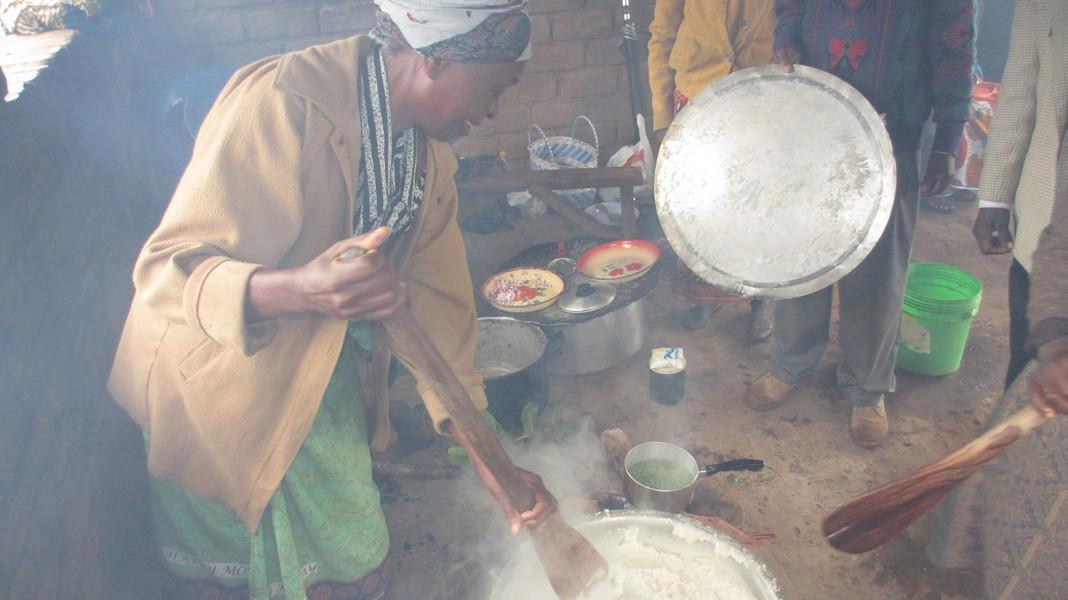 1    The training facilities and the computers, sewing machines etc provided for the small village in Malawi provides the means for local people to become skilled  and to make and sell their work.

2    The current severe drought and the resulting famine in East Africa is affecting Malawi and it is estimated that six  million people (one third of the population) will be affected by food shortages.

Already the cost of maize has quadrupled and it is now beyond the reach of poor families. They would normally grow their own crop but the drought has resulted in a failed harvest and they have no other means of income. Children are missing school because parents can no longer afford the fees. The long term effect of this alone is devastating for the communities future.

Ekwendeni hospital is reporting a significant increase in cases of malnutrition among children and this is now also affecting adults.

Can Rotary help?  Our man in Malawi is Dingwall Rotarian Bob Baxter who is in the country right now during the dry season helping to build a replacement bride for one washed away earlier. Lack of a bridge has prevented people from seeking health assistance across the valley. Whilst there, Bob has undertaken the task of procuring 50kg of maize with money donated by his colleagues in Scotland and he will distribute it to 100 families in desperate need in a remote area. Bob has purchased 40 sacks of maize using £500 donated by the Dingwall Rotarians and these will be distributed in the Vyele area to families in need. Bob knows the area well because he and his wife Jan have been involved with a feeding programme for the elderly and vulnerable in the same area for many years.

This is Rotary at its best. Delivering humanitarian aid to those in need; procured and distributed by a Rotarian on the spot to ensure that each grain goes to the right people, those in need. 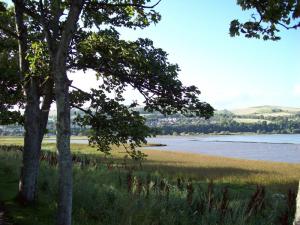 Some photos of Dingwall Area 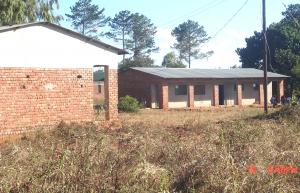 A competition for young people between the ages of 7 and 17. They are required to produce a portfolio of three photographs on the theme of 'The Beauty of Nature'. L'. 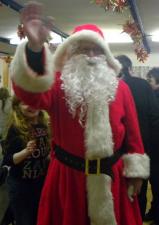 We raise money each year via the Wade Walk, the sleigh and other events. The money is dispersed among local and national Charities. 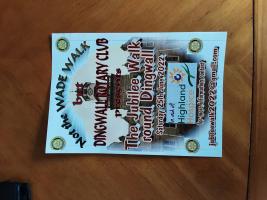 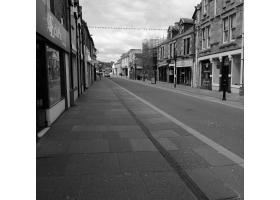 How Rotary in Dingwall has managed the Covid-19 restrictions

We Are For Communities

Since 1954 we have provided support for our local community in many ways.

Pupils from years four to six have the opportunity to see what interviews will be like when they leave school.