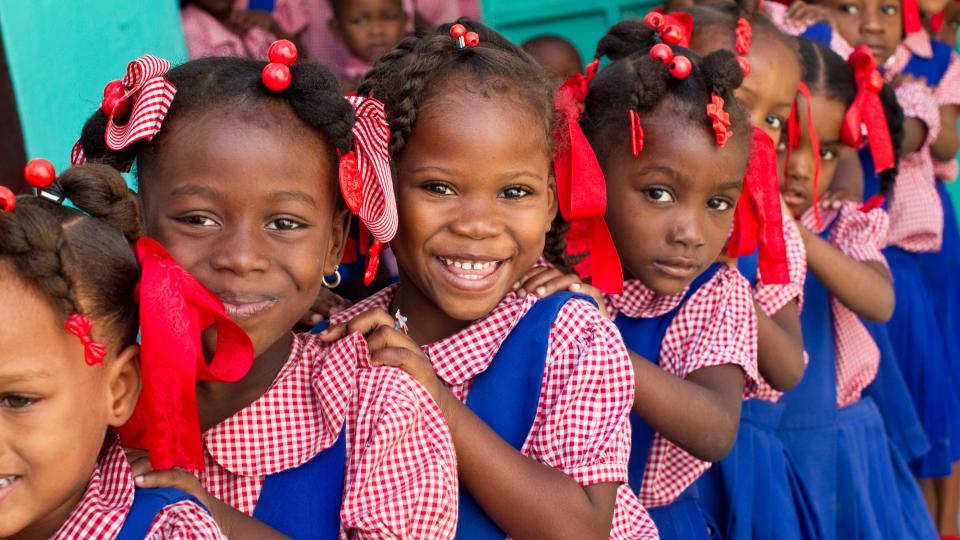 CNBC has ranked The Rotary Foundation No. 3 in its annual list of Top 10 Charities Changing the World in 2016. The list includes some of the largest and highest-rated charities that help women, children, the poor, and the environment throughout the world, according to Charity Navigator, and that maintain high standards of financial health, accountability, and transparency of reporting.

The award honours organizations that show philanthropic commitment and leadership through financial support, innovation, encouragement of others, and involvement in public affairs. Some of the boldest names in American giving — Kellogg, Komen, and MacArthur, among others —are past honourees.
Rotary News
1-Dec-2016

With Wadebridge Wheels 2020 being cancelled, Wadebridge Rotary holds a Web Wheels instead.

Wadebridge Rotarians on a charity walk to raise funds for ShelterBox 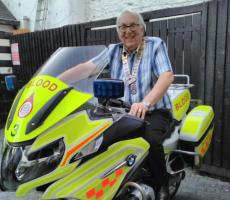 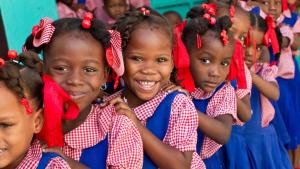 How you can be made aware of fraudulent emails

Come On You Bridgers!

HOW TO HELP IF HAVING A HEART ATTACK 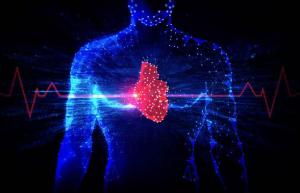 WHAT WE DO IN WADEBRIDGE

How Wadebridge Rotary Club helps in the community

HOW WE SUPPORT OVERSEAS PROJECTS