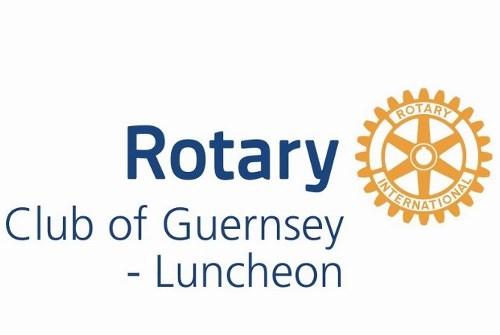 Mark Ogier is the Head of Estates Strategy for Property Services, who are the States of Guernsey estate agents. Mark is the Senior Responsible Officer for the Replacement Cremator Project.

The existing J G Shelton "Diamond" 2000EF Cremator fitted at Foulon crematorium is now 16 years old, and approaching the end of its projected working life. The cremator is also no longer in production as the original manufacturer went into liquidation in the spring of 2014 as a result spare parts are also becoming harder to source. The design also dates back over 20 years, thus increasing the risk of prolonged breakdowns due to the expensive and lengthy manufacture of "special" spare parts or even permanent breakdown. It is currently being maintained by a third party, a specialist UK maintenance company. Given its age and the fact that it is no longer in production and of a design which is not as energy efficient as modern cremator designs, this unit is scheduled for replacement by the summer of 2019.

The Le Foulon facility can be adapted to provide a functional crematorium service and has been shown to provide the best value for money option with acceptable risk.  Based on the outputs of the cost benefit analysis it is recommended that two bariatric cremators are installed as part of the project together with additional parking on site.

Additionally the new design cremator will be fitted with emissions abatement equipment which "cleans" the emissions from the cremation process of mercury molecules, dioxins and other pollutants, which will comply with the new Guernsey Environmental Pollution regulations when enacted.

The benefits of the replacement cremator and new emissions equipment has been considered in detail in the required options appraisal process. The main function of this project is to replace the existing plant, however, there is physically insufficient space to remove the existing cremator and install a new cremator in the same space. This leads to the requirement to build a new building for the cremator plant, but sited on the existing Foulon facility.