Speaker: Steve Byrne, Manager of the GSPCA. Subject: It's more than just black cats and bats at the GSPCA. 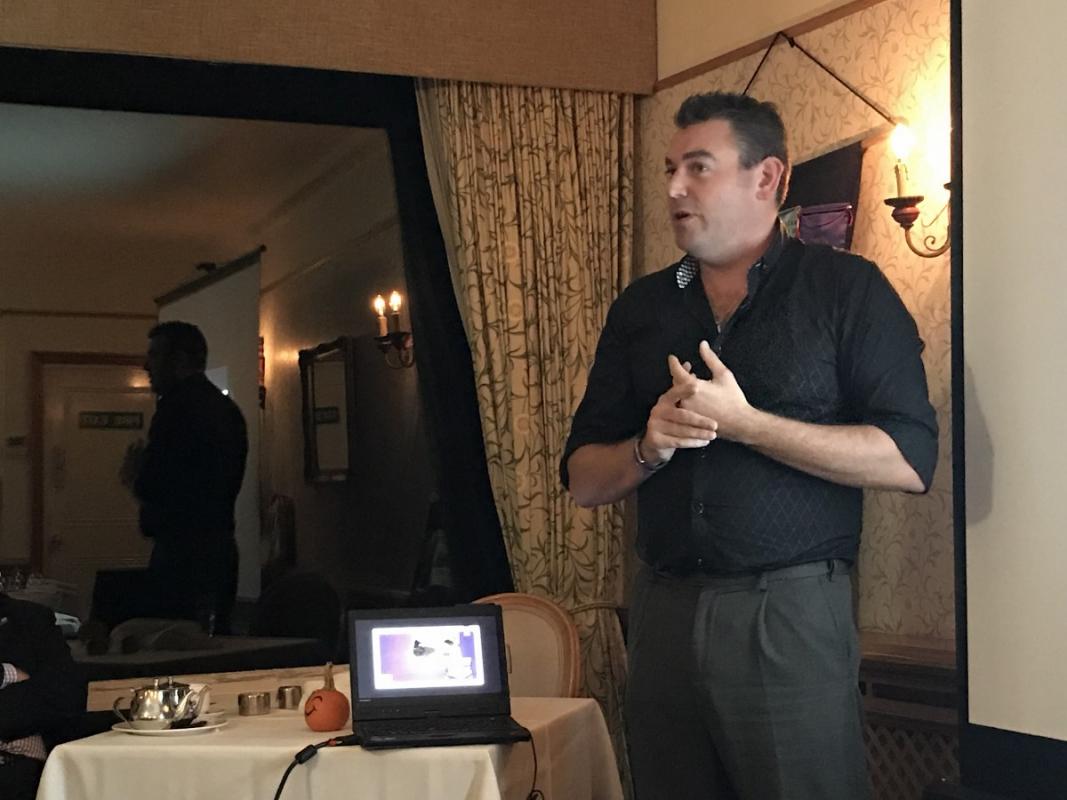 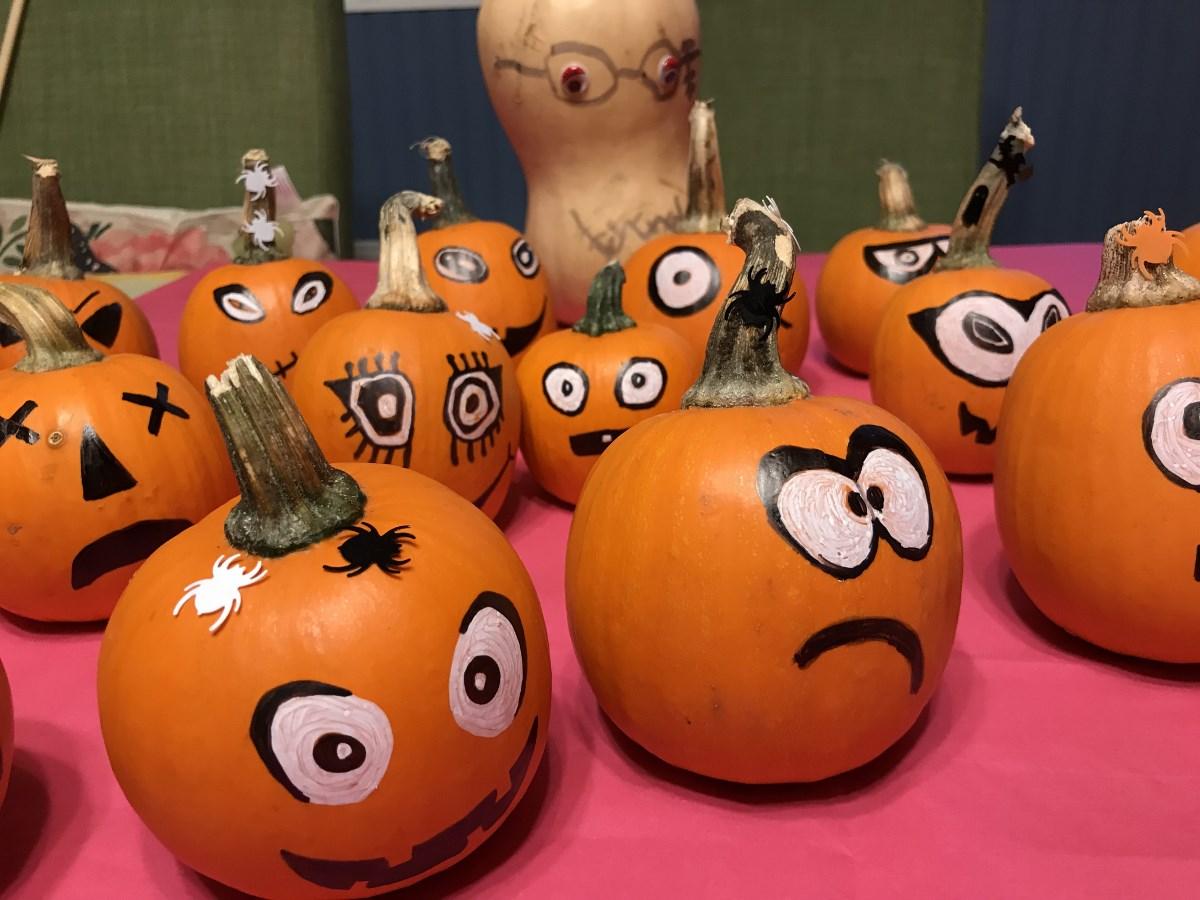 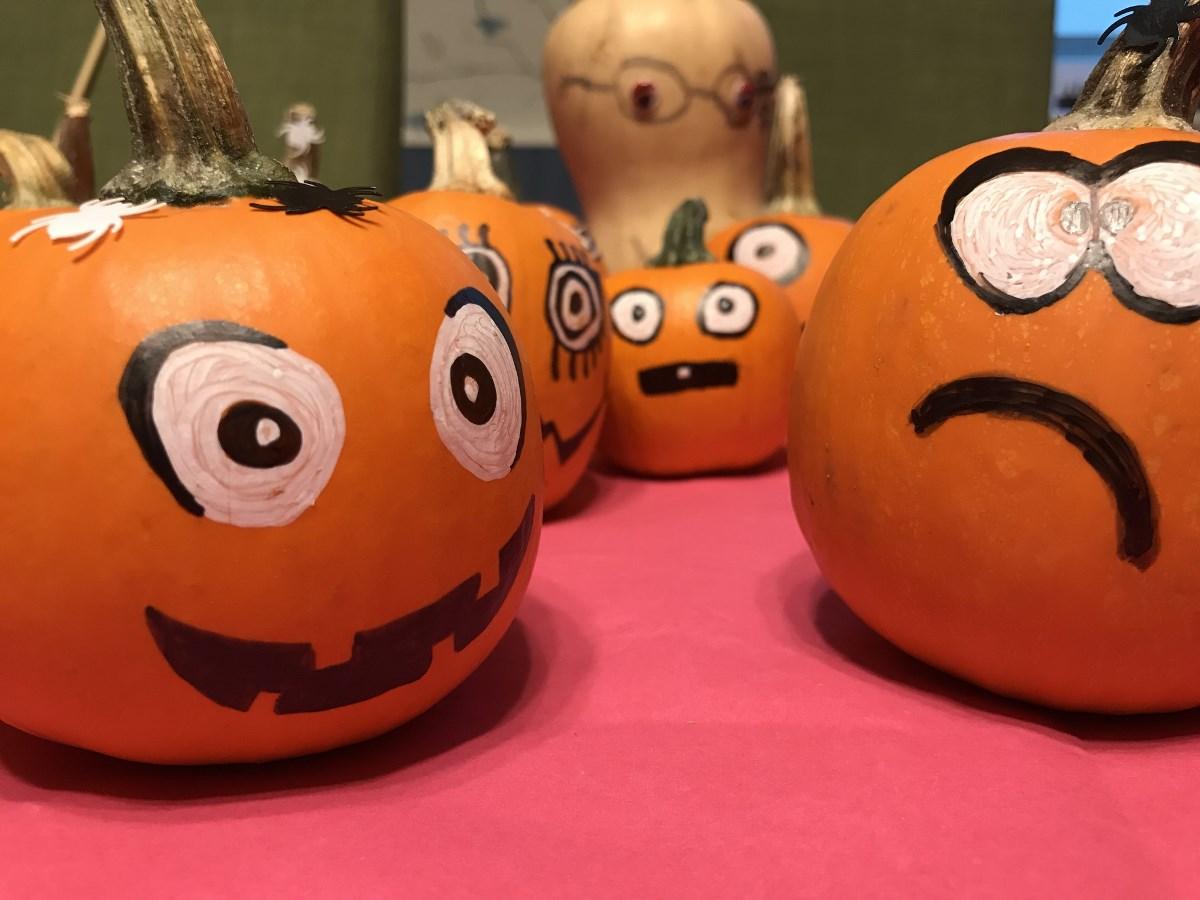 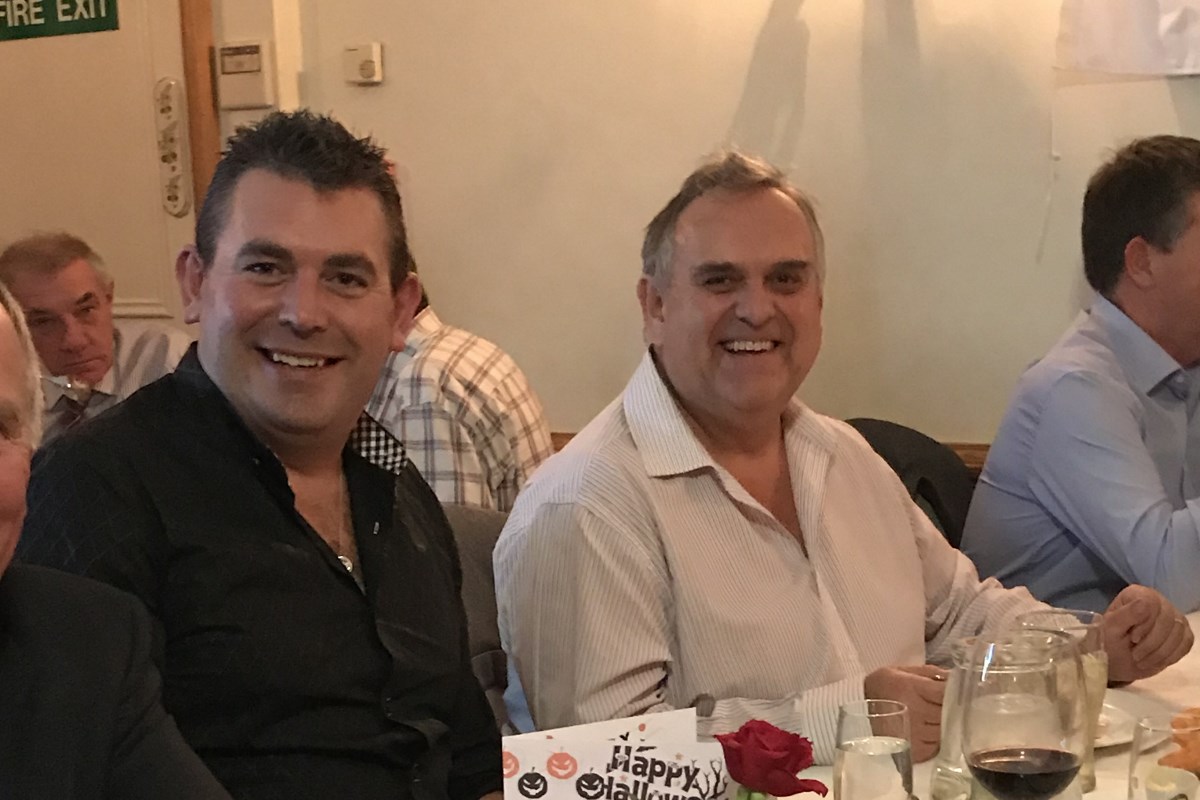 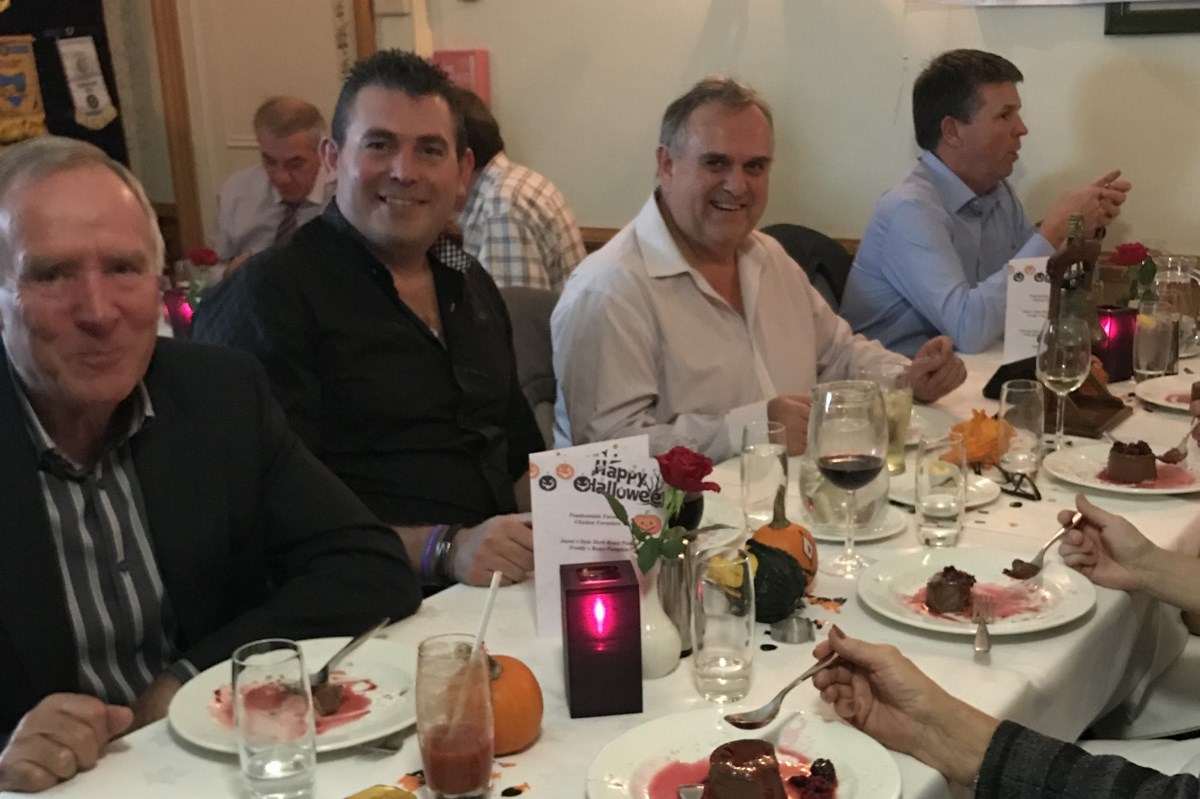 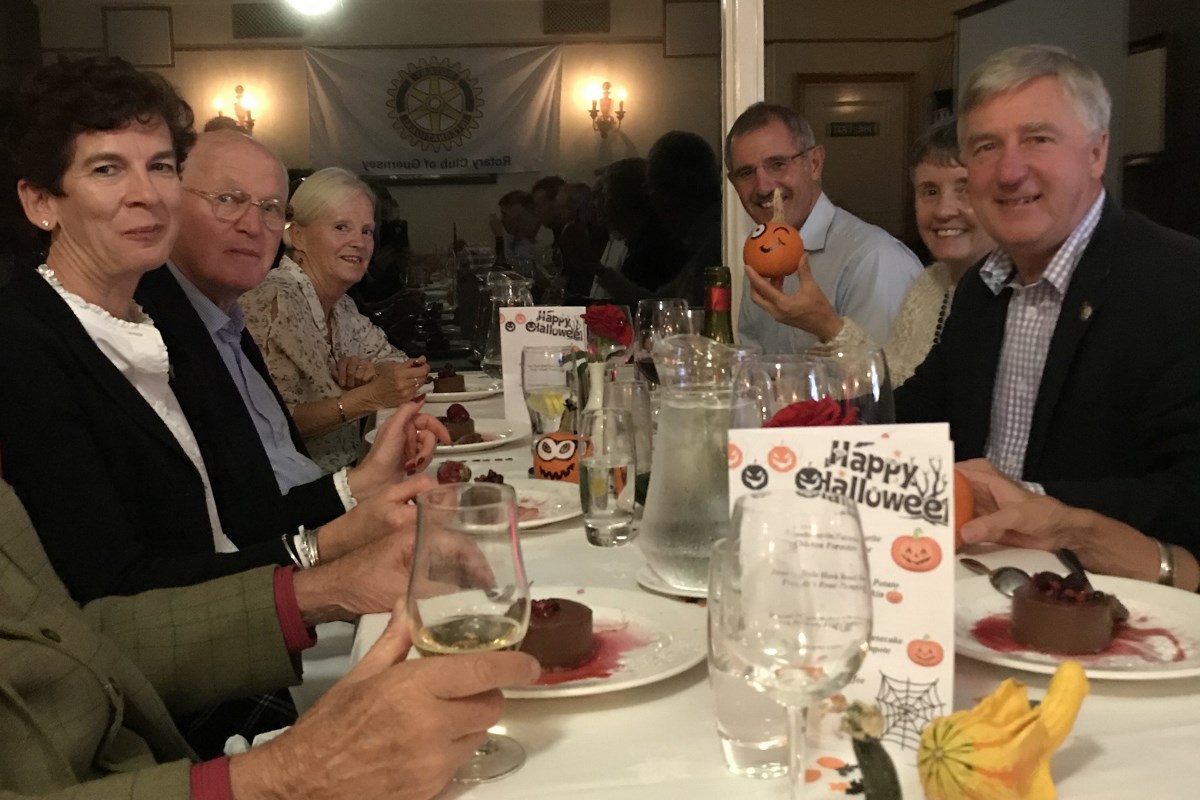 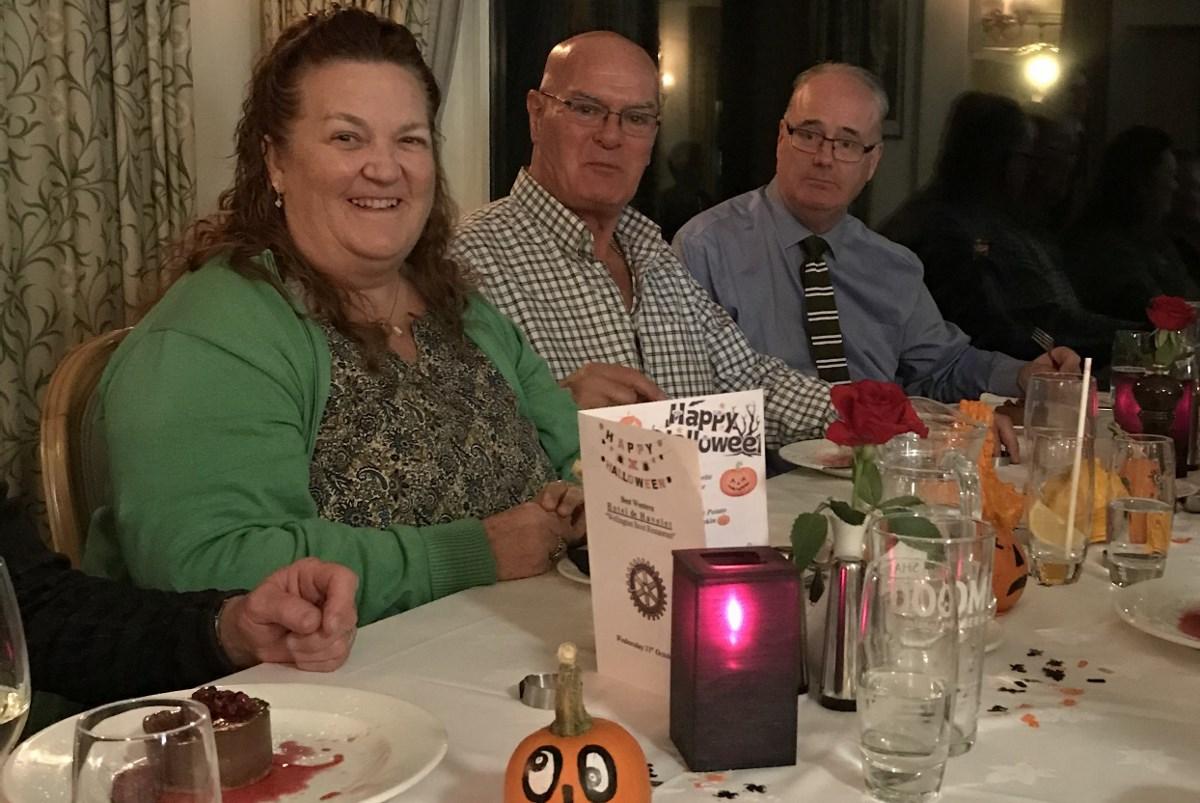 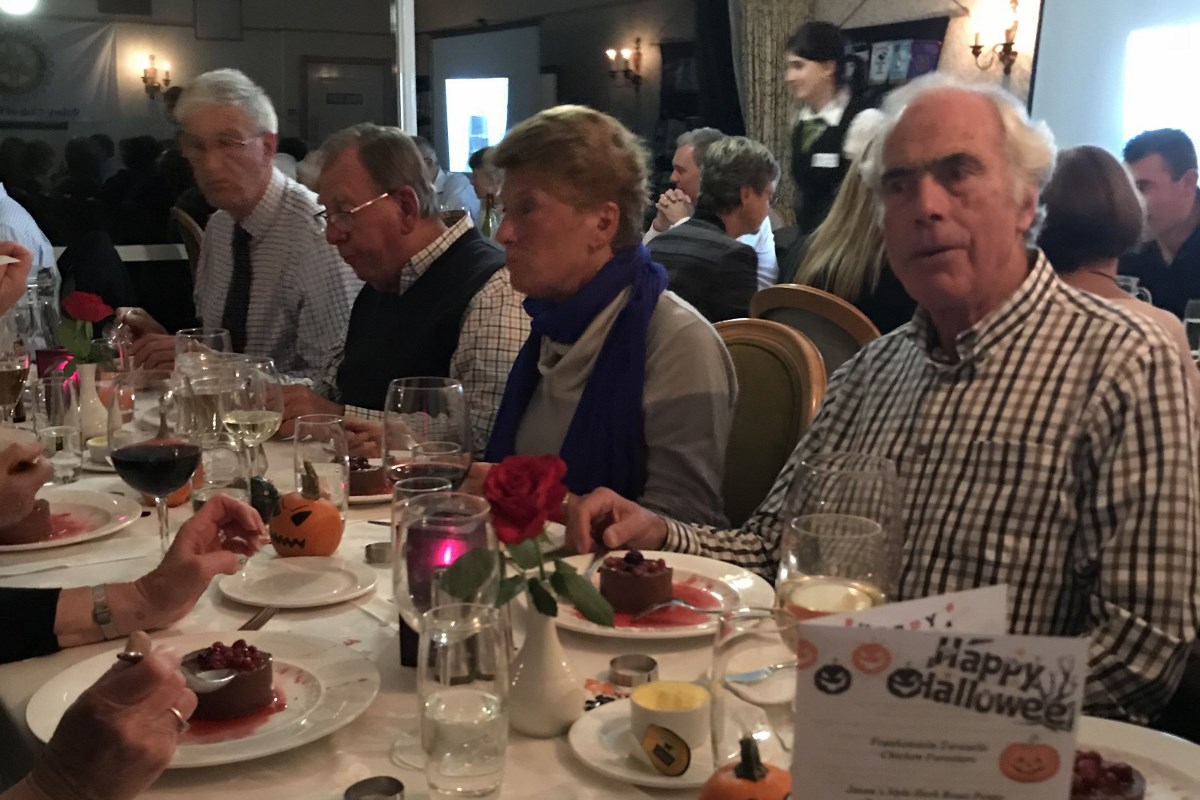 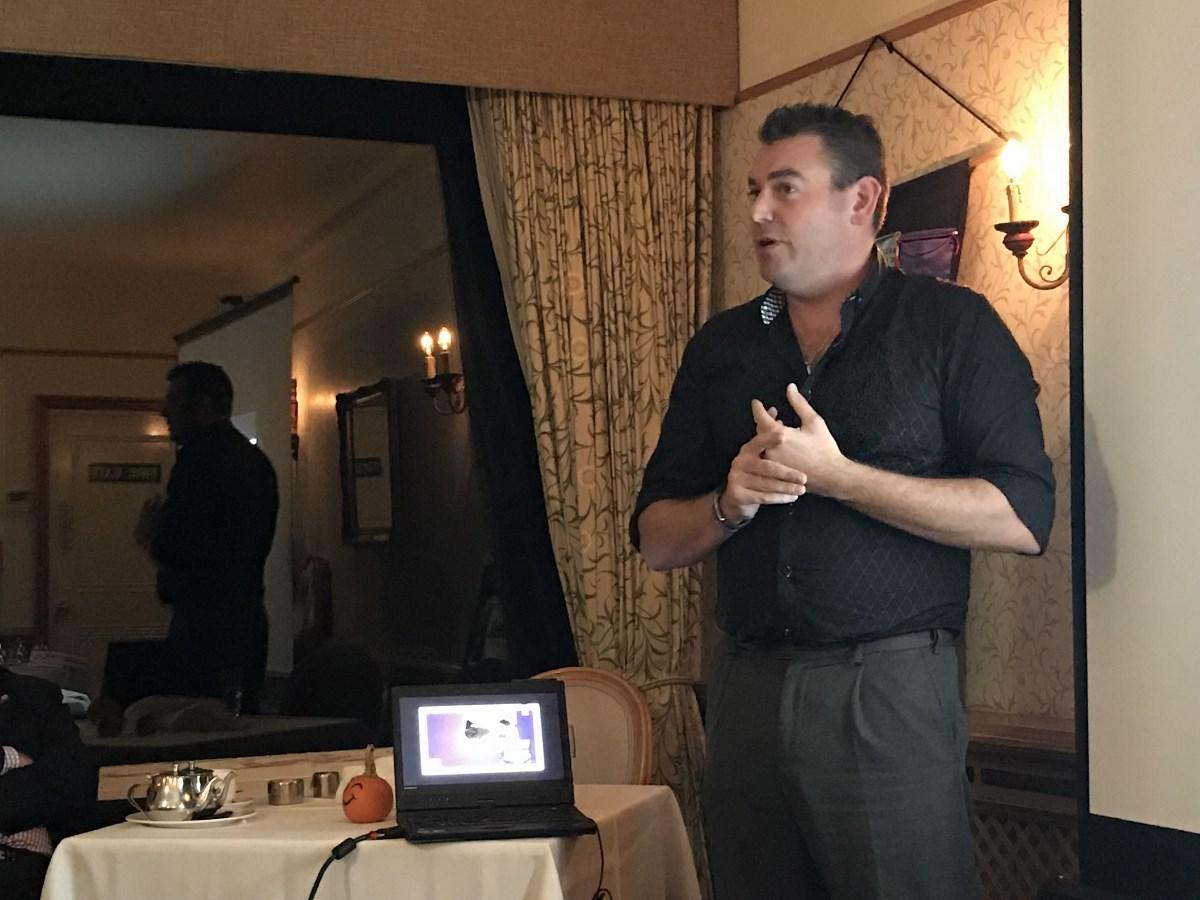 An enjoyable themed meal in a Halloween setting was followed by an excellent talk by Steve Byrne on ‘It's more than just black cats and bats at the GSPCA’.

A bit about Steve and the GSPCA:

Steve Byrne is the Manager of the GSPCA which he has run for 7 years after 16 years in the UK with the RSPCA.

Steve was born and raised in South Wales and at the age of 18 he became the youngest manager of the RSPCA and has worked in animal welfare across the UK before moving to Guernsey in 2011.

Steve’s interest in animal care came from his Grandfather who kept caged birds and at the age of 14 Steve had 200 of his own birds with a series of aviaries and enclosures with 5 paper rounds to help pay for their care. Steve now leads the team of 30 staff, over 800 volunteers and the Shelter cares for over 3000 sick, injured and rescued animals a year as well as running other services that benefit the community.

The role in which Steve works in very much a vocation and a way of life working 24/7 but he is also on the committee of the Association of Dogs and Cats Homes made up of over 140 animal charities large and small which helps bring charities together to strive to do the best they can sharing best practice, knowledge and networking. This is something that Steve has also brought to the GSPCA and many new relationships and accomplishments have come from working with other organisations, groups, charities and businesses.

One of the biggest accomplishments at the GSPCA was the new Multi Purpose Animal Welfare Building became fully operational in 2016 and the next focus is on the first ever Wildlife Hospital in the Channel Islands.  Steve with his wife, children and pets have fallen very much in love with Guernsey and the local community so much so that in 2017 he and his now wife got married last August at St Andrews Church and they can be seen at many of the Guernsey activities and events often in tow with a GSPCA stall.

The Centenary of the Club approaches and plans are being made for a year of commemoration, celebration and raising the awareness of Rotary within the community.