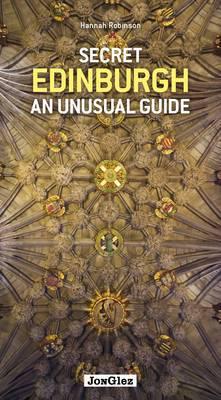 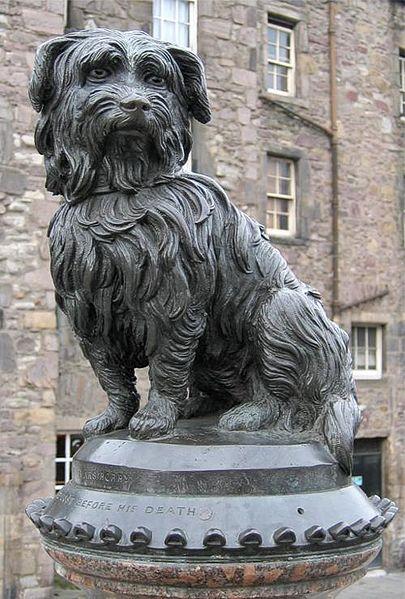 Previous Next
thumbnail view
Our speaker  was Hannah Robinson and her subject was her secret Edinburgh.

With a background in journalism and film making Hannah set about an Edinburgh guide book in the series Secret Cities. This involved a lot of fascinating research, some of which she was able to share with us.

Hannah started with the statue of Greyfriars Bobby and told us, to the dismay of many, that there was no truth in the story. It was a Victorian PR stunt thought up by the Verger and a local restaurateur. They put out food to tempt a dog to come each day and when that dog died they trained another – neither of which looked at all like the statue.

Hannah then went on to show statues of dogs with their owners – Walter Scott, Robert Louis Stevenson and others – finishing up with the story of the famous magician, the Great Lafayette, and his dog, both of whom died and were buried in Edinburgh. The dog had been a present from Houdini and on its death Lafayette persuaded the authorities to allow a burial in an Edinburgh graveyard. Shortly after that the Great Lafayette himself died in the famous fire which started during his performance at the Empire Theatre, now the Festival Theatre, and his ashes were buried with his dog.

The talk went on to cover the Gladstone library and the Disraeli stained glass windows in the Edinburgh Debenhams store, a folly built at Cockenzie House out of lava shipped from Iceland, the 3 pillars on the Portobello sea front which turned out to be chimneys destined for Dalmeny House and the Jacuzzi style bubble bath invented 100 years ago and still to be found in the Portobello Baths.

There were surprises here for everyone and Andy Howard offered a sincere vote of thanks on behalf of the Club.