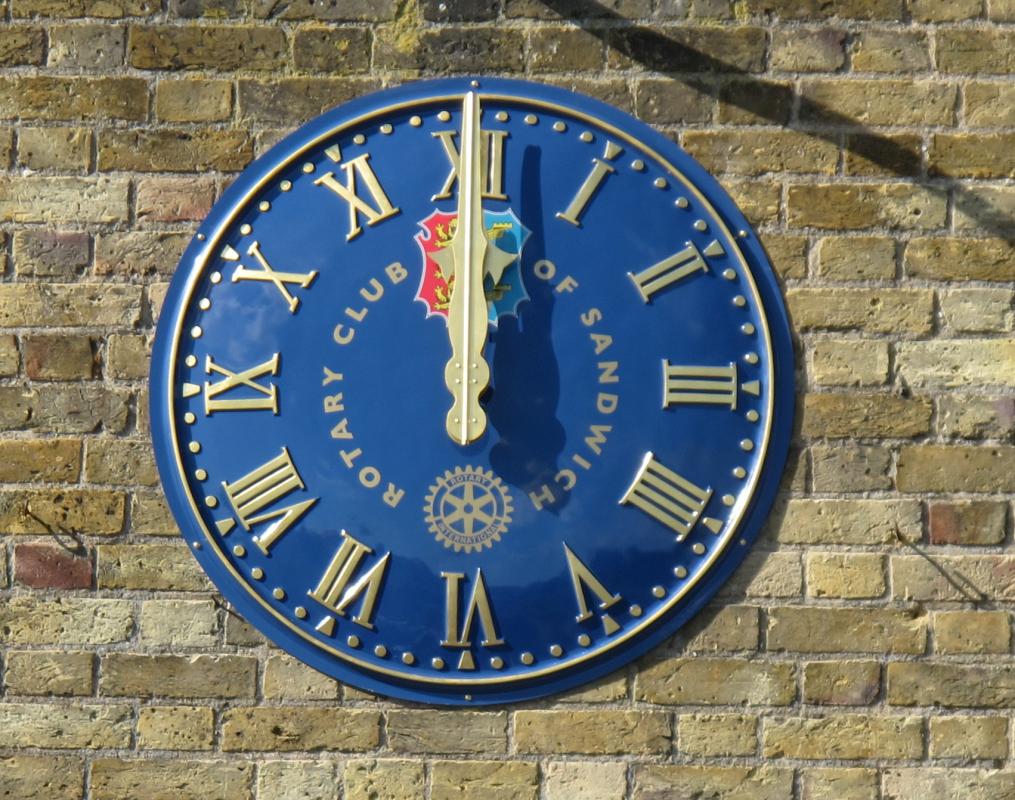 On Thursday 2nd August the Rotary Clock on the Drill Hall in Sandwich was officially unveiled. 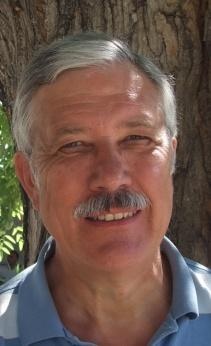 The clock was made by Smiths of Derby and has a mechanism to combat power failures. It was installed free of charge with the assistance of Wyman Electrical 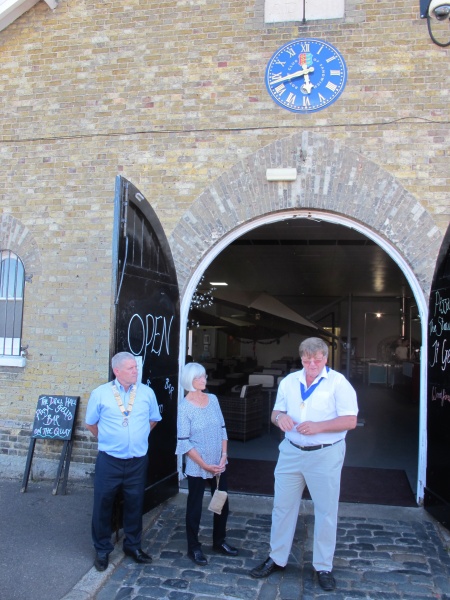 Club President Barry Dale along with Past President Terry Kemp were pleased that they were joined by Ann Trim the widow of Chris for the official unveiling.

On Saturday 20th October the clock was repositioned higher on the front wall of the drill hall.

Rotary club of Sandwich fill 100 shoe boxes and "spread a little happiness" to those in need. Boxes to distribute to Moldova, Romania and Ukraine. Big Thank you Sandwich Co-op for help with logistics. 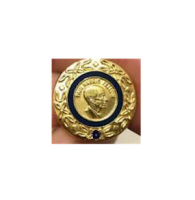 Customers are helped with packing bags 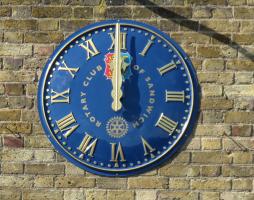 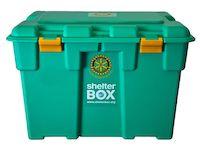