Out and About in October 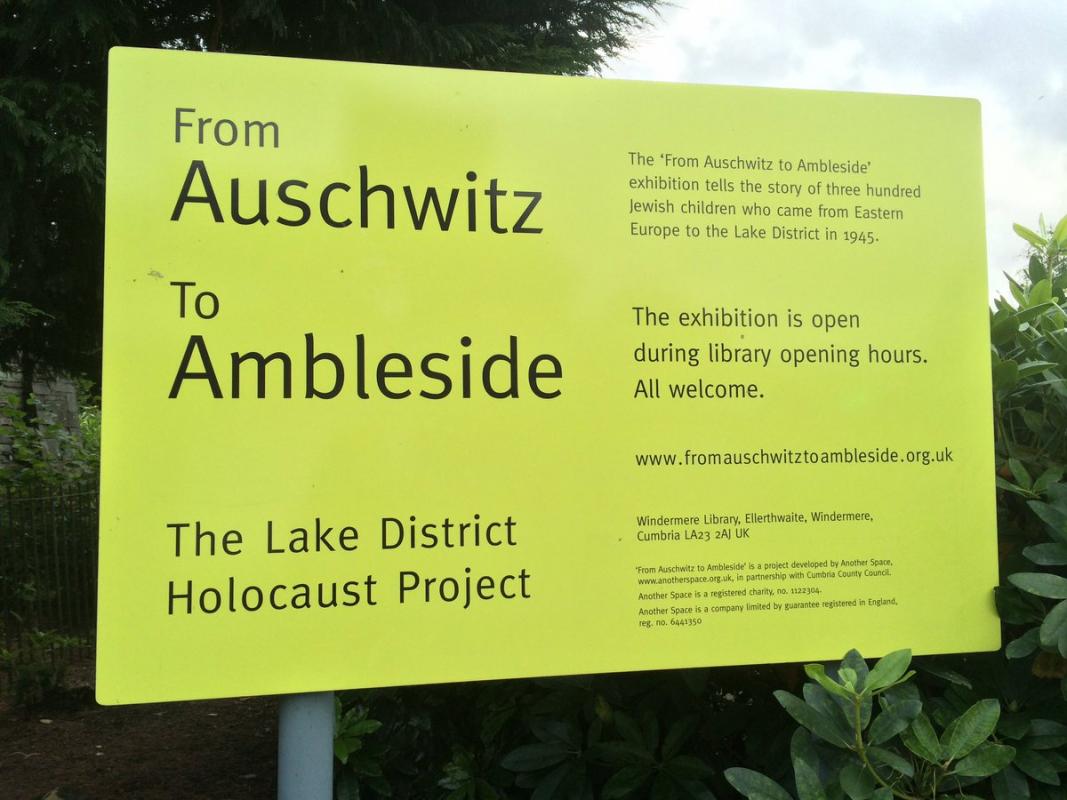 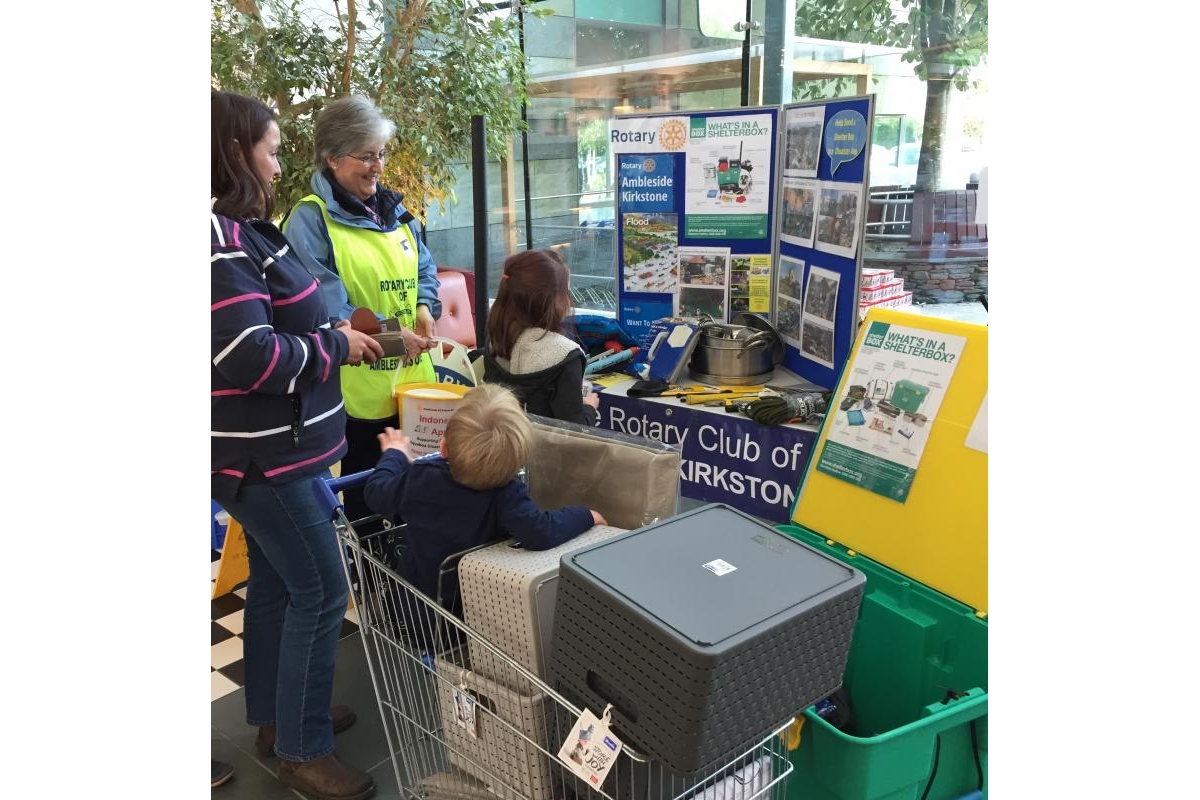 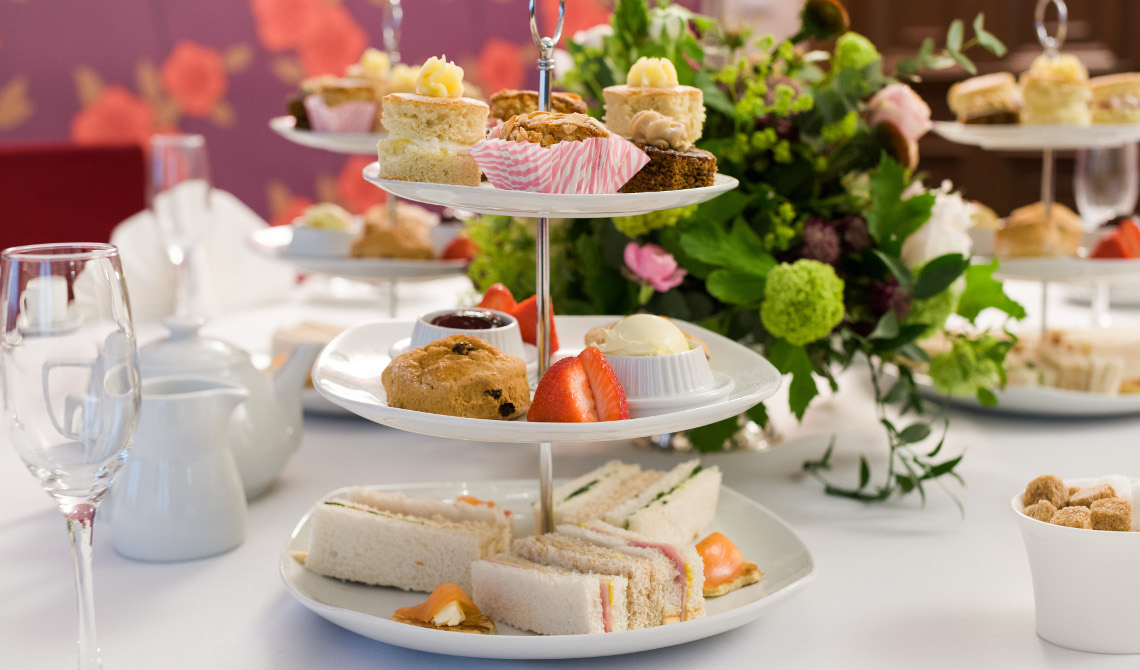 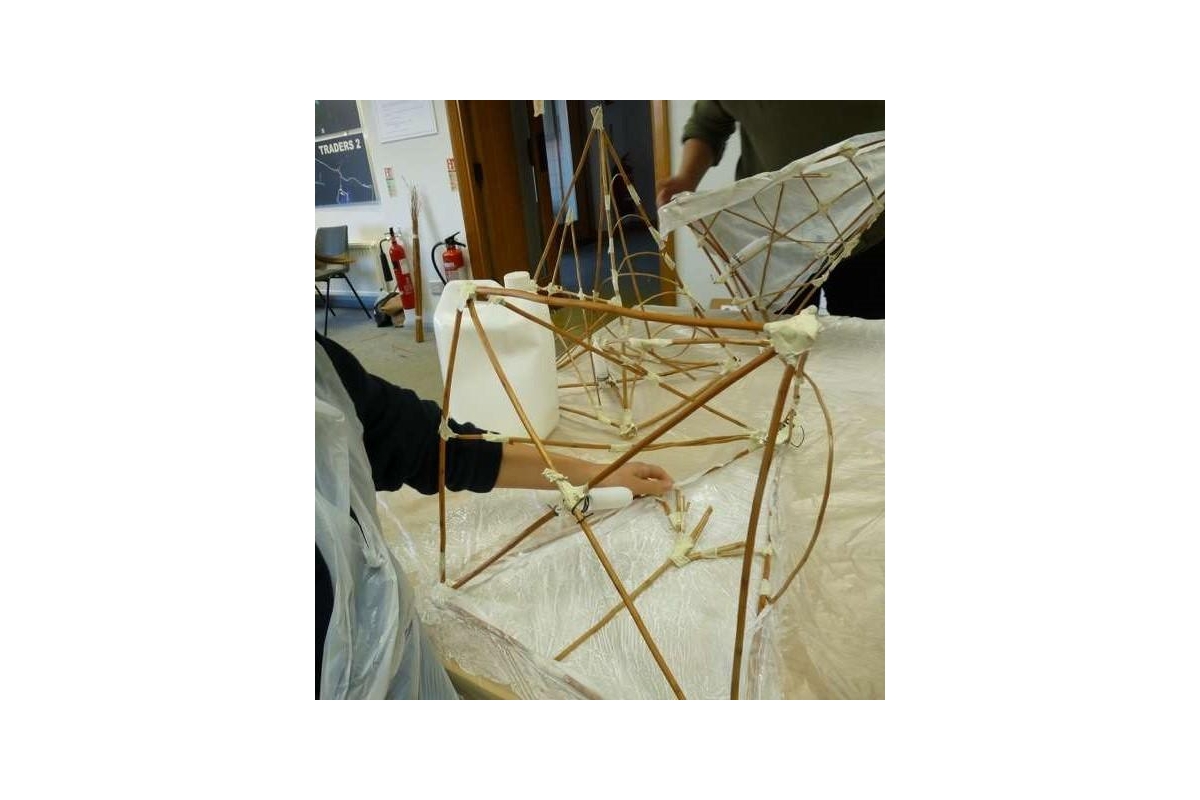 The more we make the merrier! 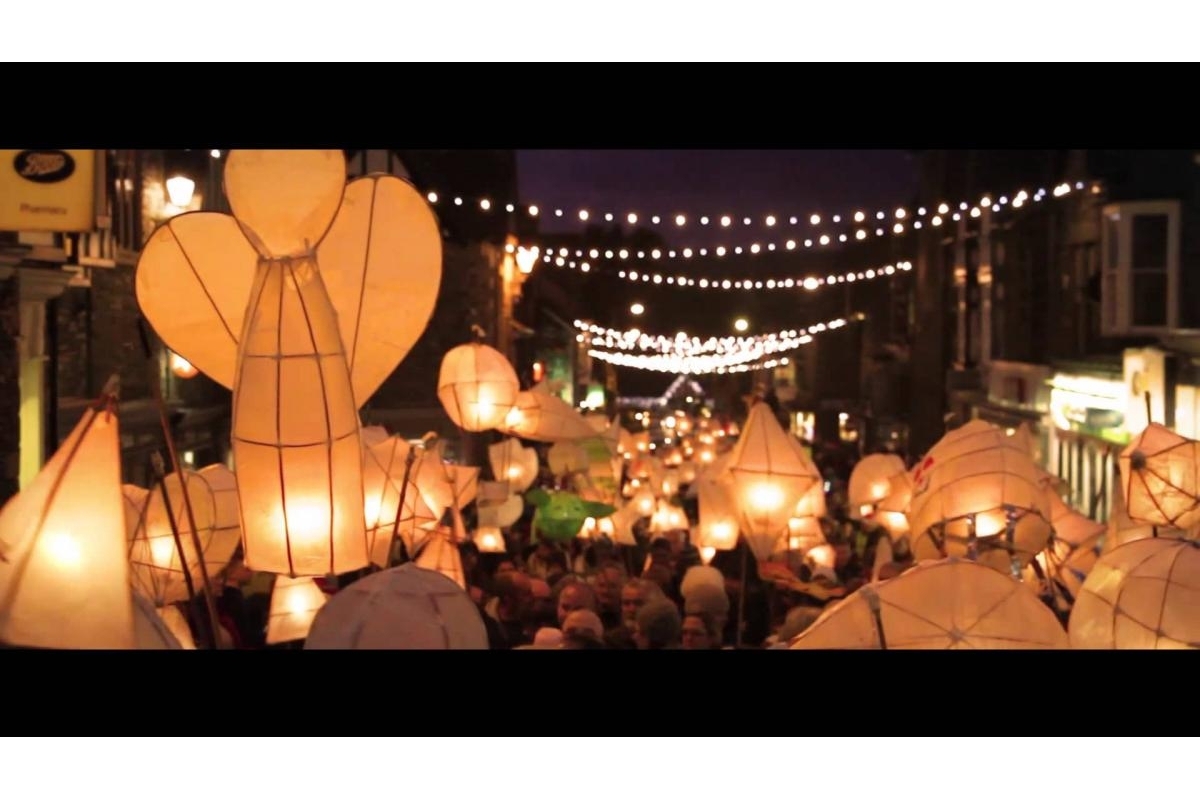 Come along and join the Fun!

AK has certainly been out and about during October, on many occasions fulfilling the Rotary mantra of ‘Service above Self.’

The first meeting of the month proved very moving as we visited the Auschwitz to Ambleside Exhibition at Windermere Library. We were very grateful to Trevor Avery who initiated and produced the Lake District Holocaust Project here in the Lakes. Until the exhibition was installed at the library many locals were not aware of “The Windermere Boys” - three hundred child Holocaust Survivors who were housed at the disused Shorts Brothers wartime village at Calgarth estate.  The exhibition also focused in a recent edition of Who Do You Think You Are? when Judge Robert Rinder visited the exhibition to learn more about his grandfather’s story as a holocaust survivor at Calgarth.

In 2016 Trevor was awarded the British Empire Medal (BEM) for Services to Heritage in the Lake District – justly so. The club donated £125 to the on-going project.

Following the devastating earthquake in Indonesia members were quick off the mark in collecting donations and raising awareness of the need for Shelter Boxes and Aquaboxes. £2000 has now been donated for emergency aid boxes. Our grateful thanks to Lakeland Ltd for allowing us to collect at their store for 2 days. Also to local eateries, Coop Langdale and The Hub Ambleside for allowing collecting buckets on their counters.

On October 9th we, once again, held an ‘open meeting’ and were delighted to welcome members of the public to a presentation by Judith Reay, Community Fundraiser for the Royal British Legion. It was particularly interesting to hear of the many local and national events in the pipline commemorating the centenary of the end of WW1. Judith also spoke of the on-going work of the charity, providing financial, social and emotional support to members and veterans of the British Armed Forces, their families and dependants.

For the third year running we held a very successful Silver Sunday Afternoon Tea at the Kelsick Centre. Over 50 local residents, who might otherwise be on their own, sat and chatted while enjoying a delicious tea and sing along from the Ambleside Songsters.

October also meant it was time to help with making Willow Lanterns in preparation for the Christmas Lights Weekend in November. With members also involved with helping with the Ambleside Players production half term week was a very busy few days!

And November will be even busier!