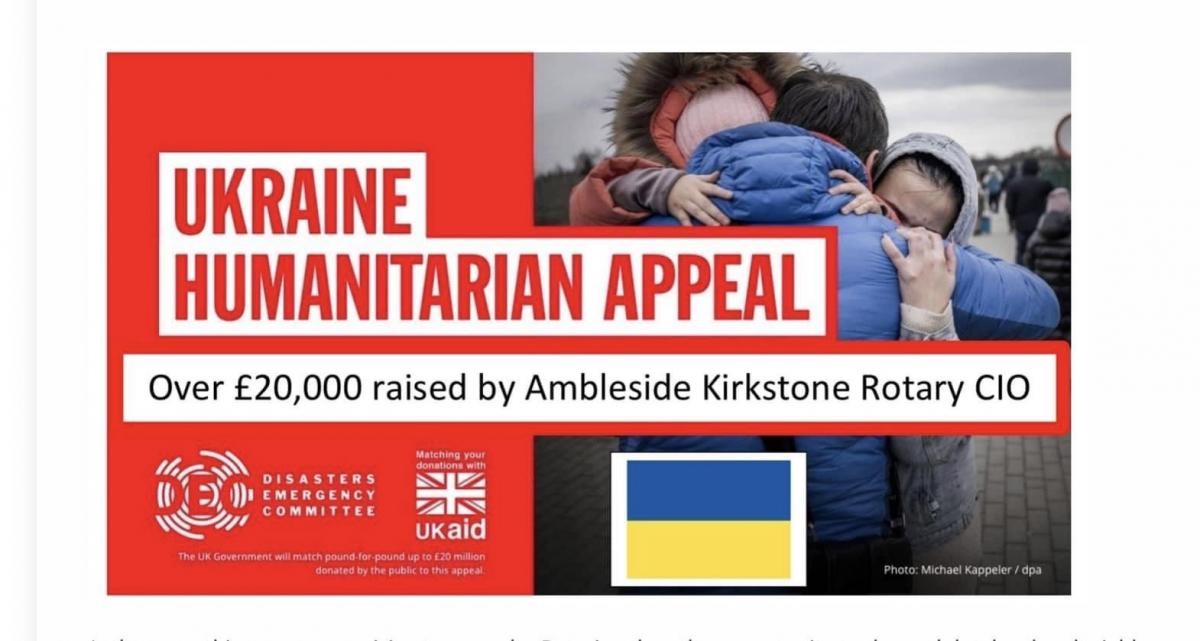 Is there anything more energising to a regular Rotarian than the opportunity to don a club tabard and wield a charity collecting bucket in the event of immediate action required for a national or international emergency?

When everyone is wanting to ‘do something’ to help out, yet individually feels helpless from afar at the enormity of it, the collective efforts at club level building on Rotary profile can rapidly produce very worthy results.  The task becomes even more rewarding when that willingness is met with universal approval and sympathy from the donating public.

Ambleside Kirkstone Rotary were quick to react to the Ukraine Emergency and chose DEC Ukraine Humanitarian Appeal the moment it was backed by UK Government for the reassurance that endorsement gave to the public in those early moments about where the money was to be sent.

Nationally known retailer Lakeland, a firm favourite visit for all Lake District holidaymakers, permitted a manned collecting station for 4 hours per day for 2 weeks within their store.  Equally famous Ambleside Hayes Garden World accepted static unmanned collecting buckets by their tills for over 4 weeks.  A street collection permit was hastily commissioned and enjoyed on a sunny Saturday.  Privately granted access to collect in pubs and eateries in Windermere, Bowness & Ambleside was extremely fruitful and money cascaded into collecting buckets with great willingness.  Full use was made of portable Zettle card machines for electronic card & phone payments in addition to cash.

In four weeks over £20,000 has been raised and continues to grow, with HMRC Gift Aid and Gift Aid Small Donations Scheme refunds yet due on a substantial amount of it.

At all stages conversations have been about horrific this war is in C21st Europe and how unimaginably horrendous it must be for people ripped instantly from a safe and peaceful world and plummeted into such unspeakable turmoil.  Our hearts and admiration go out to everyone involved for their continuing sacrifice, stoicism and bravery, with fervent hopes for peace to be possible at the soonest possible moment. 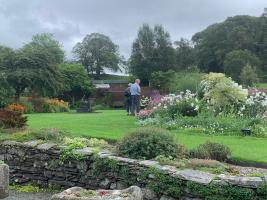 Get ready for our Pink 5K 2022 Register your entries on www.pink5k.co.uk 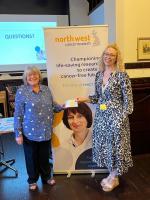 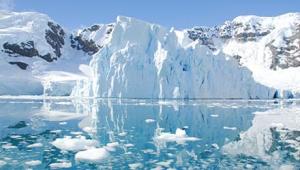 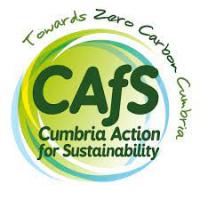