Humans and Technology - The Future 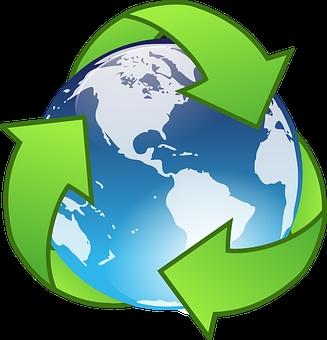 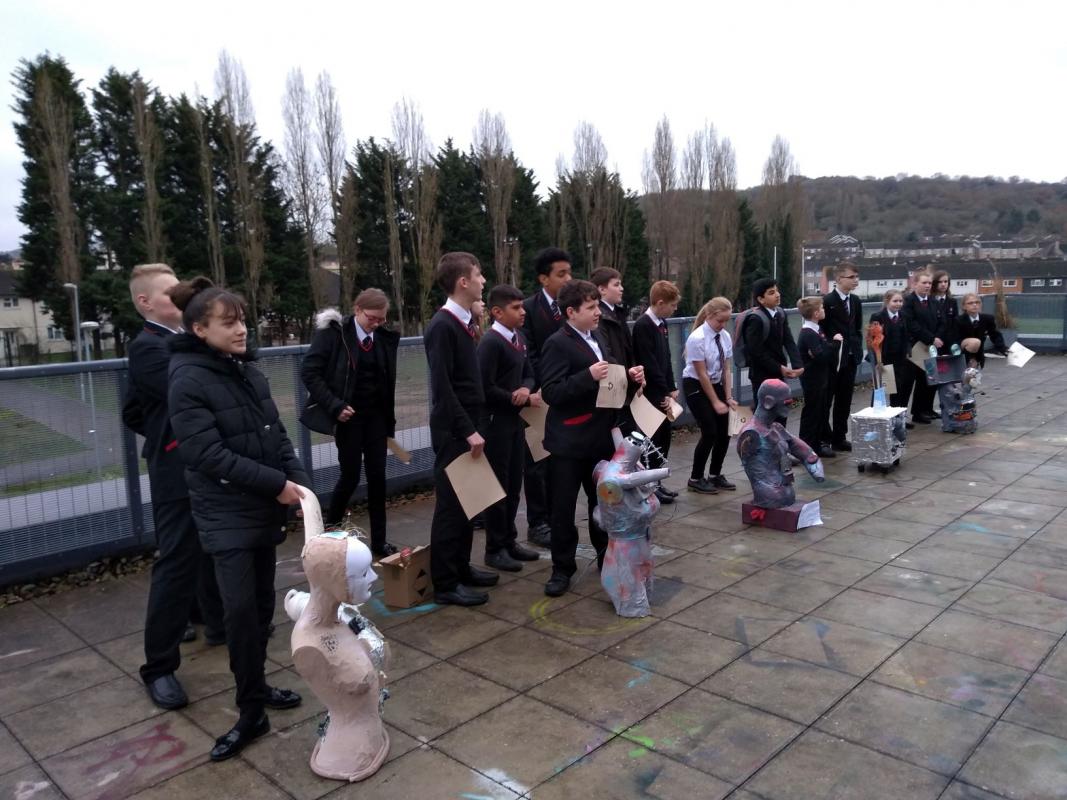 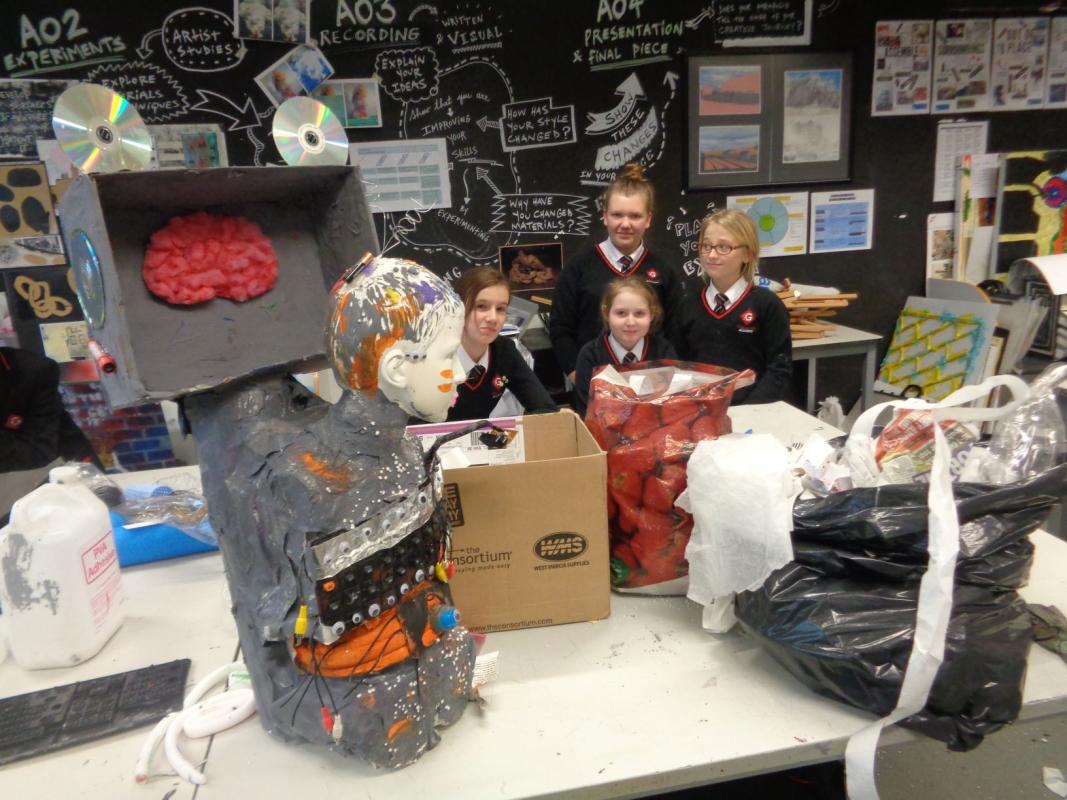 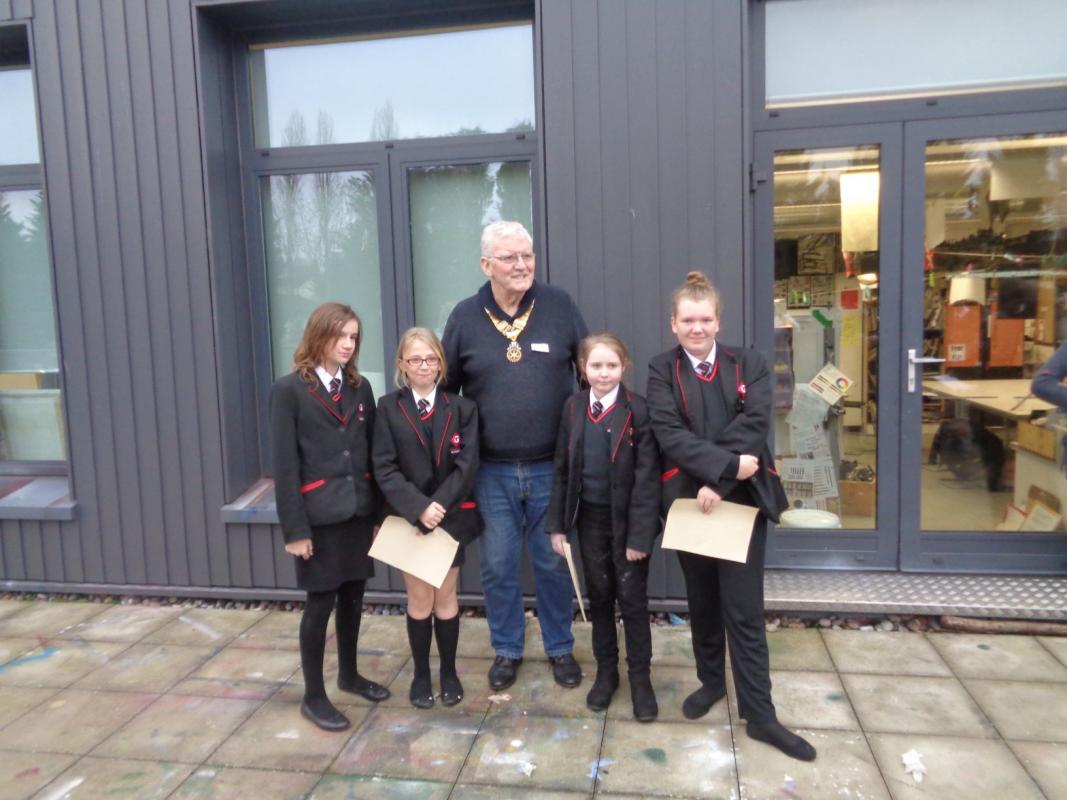 An art competition for year 7 pupils was held at the Gloucester Academy in Painswick Road on 4 December; the competition was sponsored by rotary@kingsholm. Four teams of three to five pupils constructed a model representing ‘Humans - Technology, The Future’ from recycled materials obtained from various sources. Pupils had been preparing for the competition since September under the guidance of Jack Patient, Head of Art at the Academy, Jen Jackson, art teacher and Deb Jones, performance arts technician.

After a day of intensive effort all pupils were presented with a certificate of participation. The winning team was ‘Cyberchase’, each member received a pack of art materials assembled by Jack Patient and presented by Terry Woolcock, rotary@kingsholm’s president. The judges complemented all pupils on the standard of their work noting that the human had been retained in the embrace of technology.

The day was characterised by tremendous energy, discussion and the challenges of teamwork. Everyone was impressed by how much these young people achieved in a short space of time; Mr. Patient expressed his pleasure and surprise at the quality of the models created which he intends to put on display around the school. These pieces were the end of a process that involved exploration of a concept, development of ideas for application and imaginative creation constrained by the availability of materials. One staff member commented that students showed different aspects of themselves when given free rein to create outside the boundaries of the curriculum. It was generally felt that the competition, and the effort put into it, was very worthwhile.