The Carol Concert is held Annually at the Princess Hall Cheltenham Ladies College.

For more about this event please see "Details" below 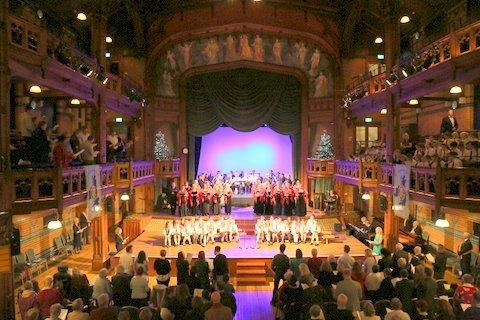 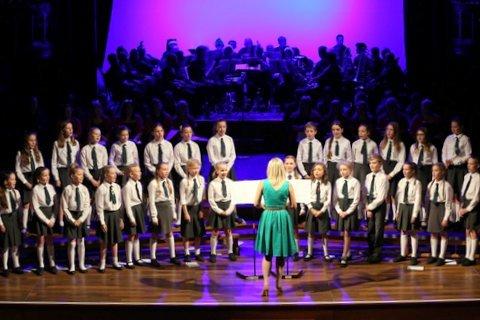 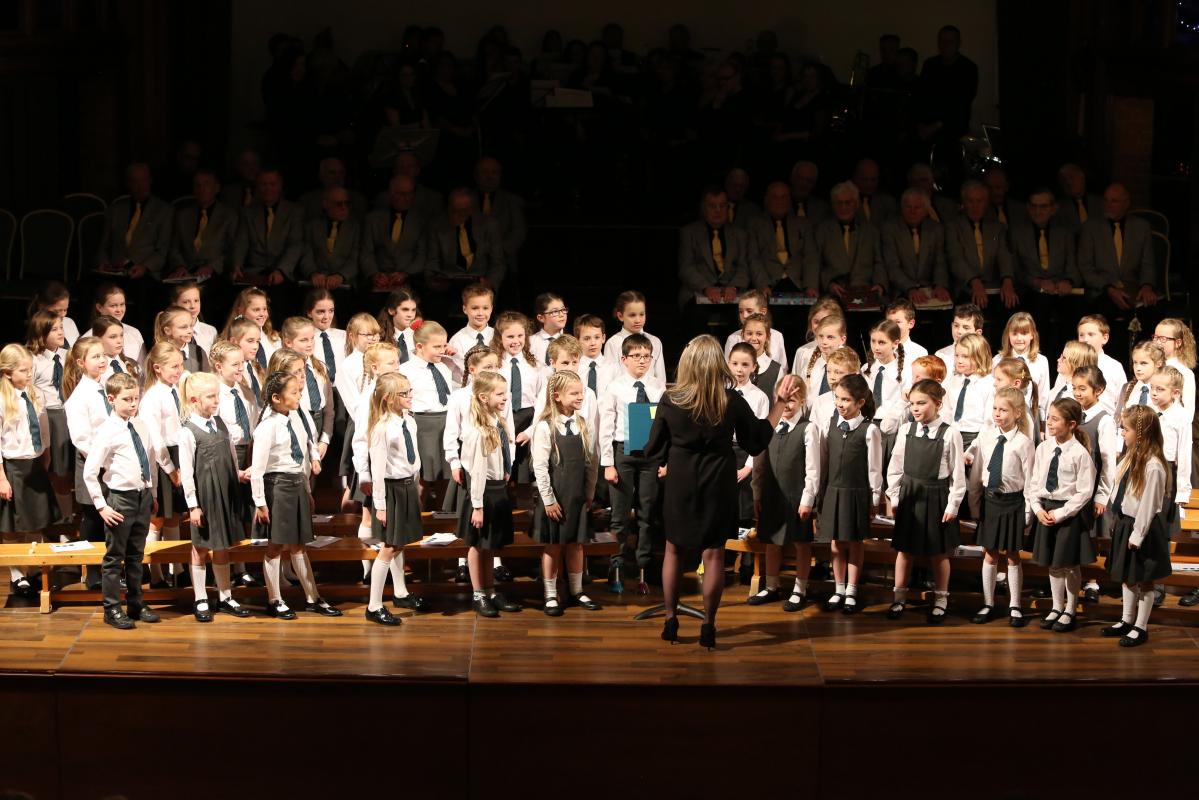 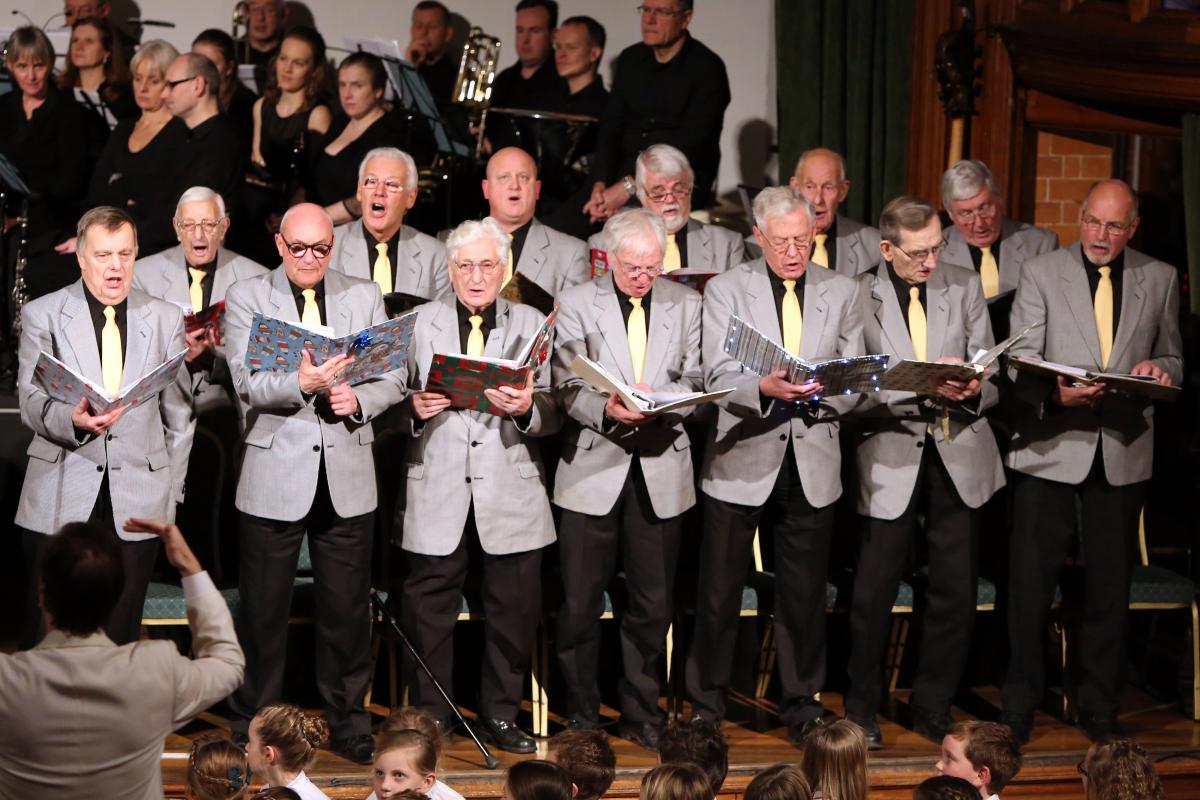 Organised by the members of Cheltenham North Rotary Club

The first concert under Cheltenham North Rotary Club sponsorship took place in December 1977 in Cheltenham Town Hall and continued to attract large audiences and raise funds for charity for the next 35 years.

Eventually, the cost of staging the concerts began to increase significantly to the extent that the funds raised for charity were static or even decreasing.

In 2012 it was decided to relocate the concert to the beautiful Princess Hall of Cheltenham Ladies College and to revamp the programme. Revenues soared and have permitted Cheltenham North Rotary to donate substantial sums to a large number of local, national and international charities.

The Compere was Mark Cummings from BBC Radio Gloucestershire.

We are grateful to our Sponsors Knight Frank and others, for their support of the event

Monies raised will be in support of;

and other Local and Rotary Charities.

A selection of Pictures taken at the 50th Celebration Dinner at the Queens Hotel on 14th April 2022.

Firstly a successful collection TOTALLING NEARLY £32000 on behalf.of Ukraine. See "Details" for info. Also please see details for a Statement by Rotary on the Ukraine Situation

A Year in the Life of Cheltenham North Rotary Club

A Review of our activities in a year of Cheltenham North.

We regret to announce that due to internal reorganisation at Newlands the planned Beer Festival organised by Cheltenham North Rotary Club and Cheltenham Tigers Rugby Club will not be able to take place in July 2022.

The Carol Concert is held Annually at the Princess Hall Cheltenham Ladies College. For more about this event please see "Details" below

This is a summary of our activities, other than our normal Club Meetings, over the past twelve months. You can also view our Club Bulletin in the "What we Do" area of the Home Page of this website.

Cheltenham North Rotary Club has supported the purchase of a New Community Bus for operation by Cheltenham based Community Connexions. See "Details" for information.

A selection of letters issued to all members from the District Governor For 2021/2022 the Newsletter format has changed and copies are available from the Secretary.

Selection of Photos from Various Events

An overview of the Objects and Mission of the Rotary Foundation.