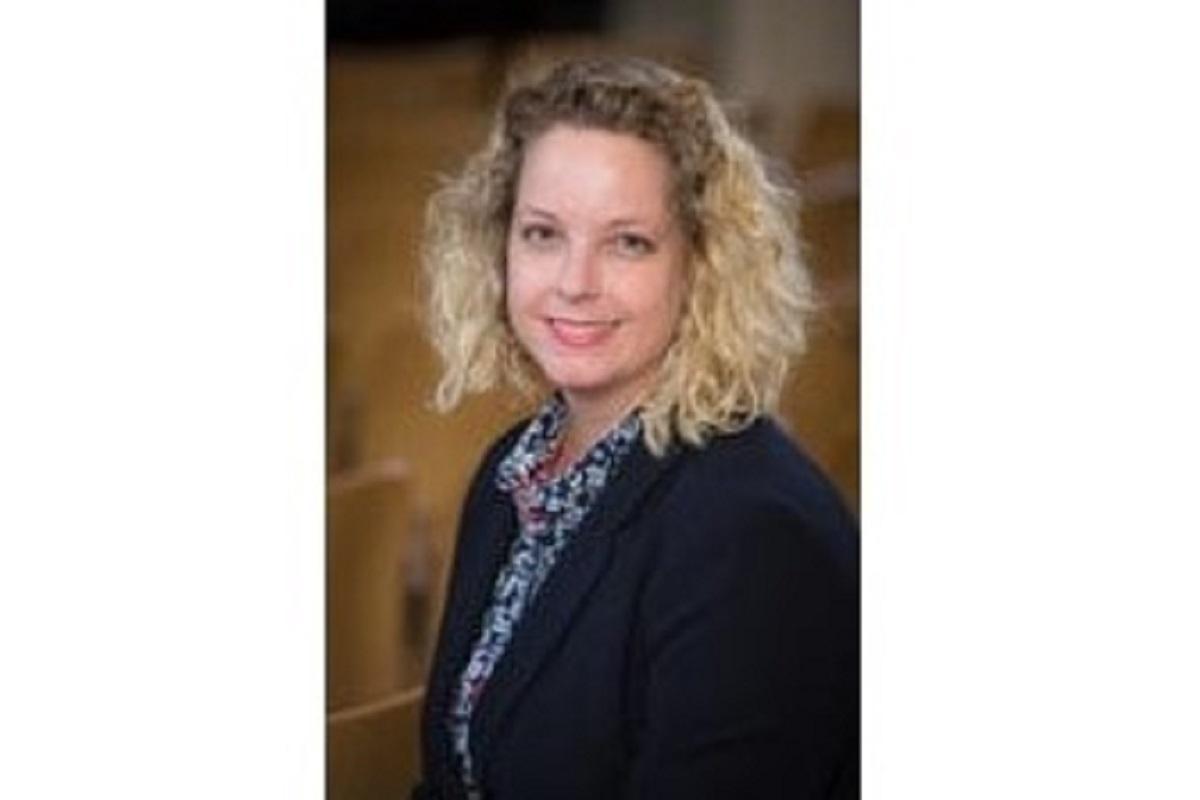 Jenny was appointed Principal of Elizabeth College in December 2016 and took up the appointment the following September and was previously Deputy Headteacher of Mark Rutherford School in Bedford.