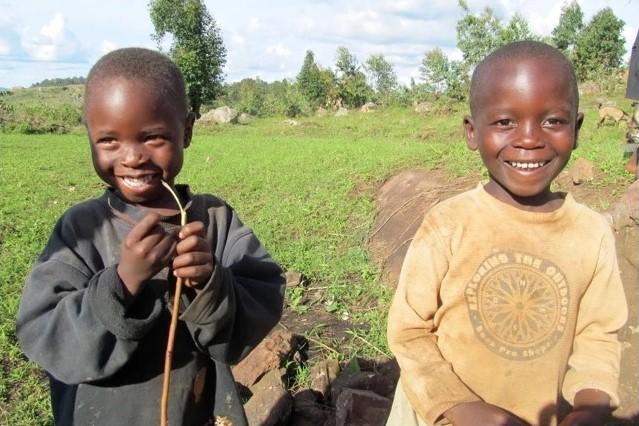 Dr. Susan Wilson, MBE is the Founder and CEO of the Tumaini Fund.

Susan’s mission work in Tanzania, one of the ten poorest countries in the world, started in 2001 when she and her family spent four months in Kagera, in the North West Province of Tanzania.  She and her husband worked as medical doctors in a local hospital.  The family found themselves shocked at the abject poverty faced by the local Tanzanians.  They were even more shocked at the desperate times faced by AIDS widows and orphans, a result of the widespread raping of women by the Rwandan, Burundian and Ugandan militia in the 1990s.   It was estimated that there were approximately 200,000 orphans at that time.  She has dedicated herself to helping those widows and orphans through the non-profit organizations Tumaini Fund, UK established in 2003 and the Tumaini Fund, USA established in 2009, Tumaini Fund, Scotland and Tumaini Fund, Canada.

Please click HERE to lean more about the Fund.