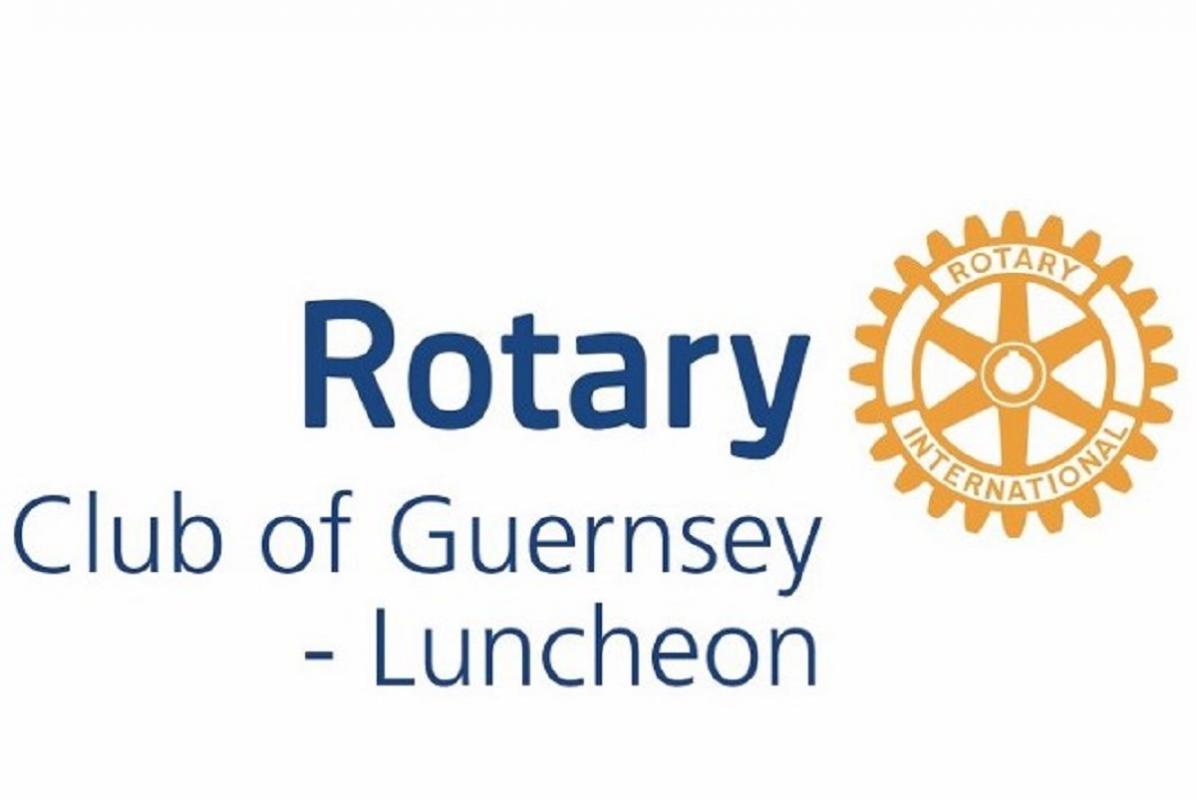 Maura was born and brought up in Monaghan in the Republic of Ireland and came to Guernsey in 1961.

She was a newly-qualified staff nurse and moved through the ranks to ward sister.

During her time at the PEH she was instrumental in setting up Arnold Ward, the first coronary care unit.

Maura was appointed as the first director of nursing at Les Bourgs Hospice in January 1991 and was the heart of the hospice.

Between then and the end of May that year, she appointed staff and recruited volunteers.

She did an outstanding job of bringing together a superb team and taking the cause out into the community, where it still remains. More than 10 years on, she retired from Les Bourgs in December 2001.

If that was not enough Maura, with Chris Moore, founded the Guernsey Bereavement Service in 1992 and is now the Founder Patron.

In 2003 Maura was awarded an honorary MBE (honorary because of her nationality) recognising her many years' work treating and supporting terminally-ill people.