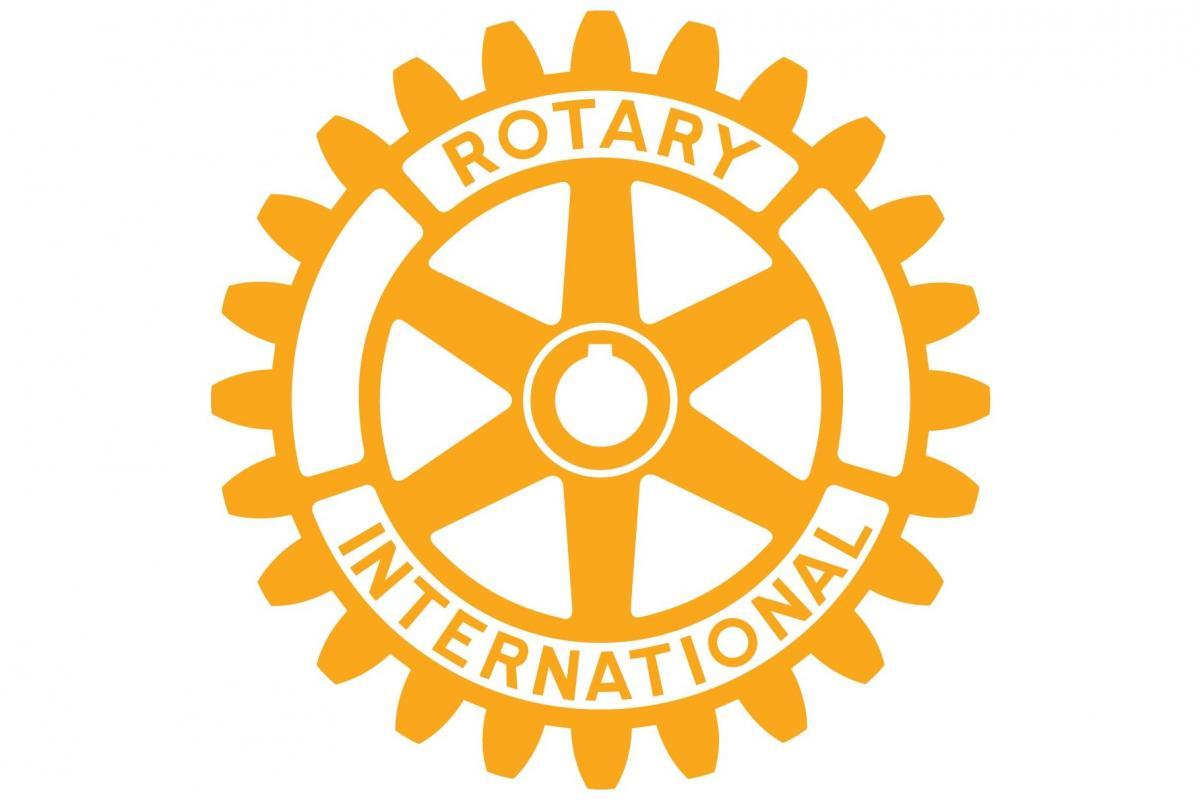 On 23 February 1905, was the very first Rotary meeting that Paul Harris, Gustavus Loehr, Silvester Schiele, and Hiram Shorey gathered at Loehr’s office in Room 711 of the Unity Building in downtown Chicago.

The anniversary is known as “World Peace and Understanding Day.”

Paul P. Harris, an attorney, wanted to create a professional group with the same friendly spirit he felt in the small towns of his youth. They decided to call the new club “Rotary” after the practice of rotating meeting locations.

The name Rotary International was adopted in 1922