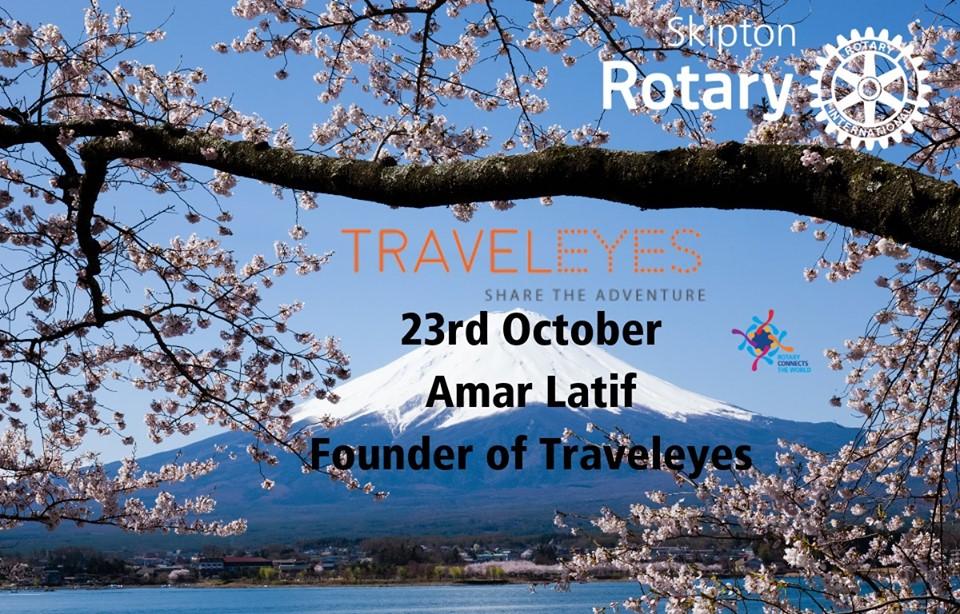 Michael Rooze:
From my point of view he is the star turn this year.
For those of you who have not yet heard about him he is Amar Latif, the founder and current owner of Traveleyes.
He has been on full length tv programmes about his company which is one which arranges holidays for visually impaired people, all over the world. His company is within the top 10 in the world, according to National Geographic, of organisations which help people with a disability.
I sincerely hope that as many members as possible will turn out to hear him and give him the accolade which I believe he has earned.
Micheal

Skipton Rotary & Rotary in general - see who we are and what we do! 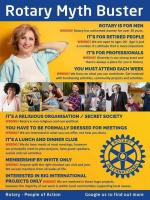 Rotary - Busting the Myths! It is common that many people don't always fully understand what we do and who we are in Rotary. So we thought we'd share with you some answers to the TOP 9 myths we bump into out there in the community.

Skipton Rotary endeavours to create opportunities for young people through activities that build character & confidence along with new skills in the process.

Becoming a member of Skipton Rotary

The Rotary Club of Skipton invites applications for grants to local community groups and associations. Application forms can be downloaded below.

International and the Rotary Foundation

Rotary activity throughout the World