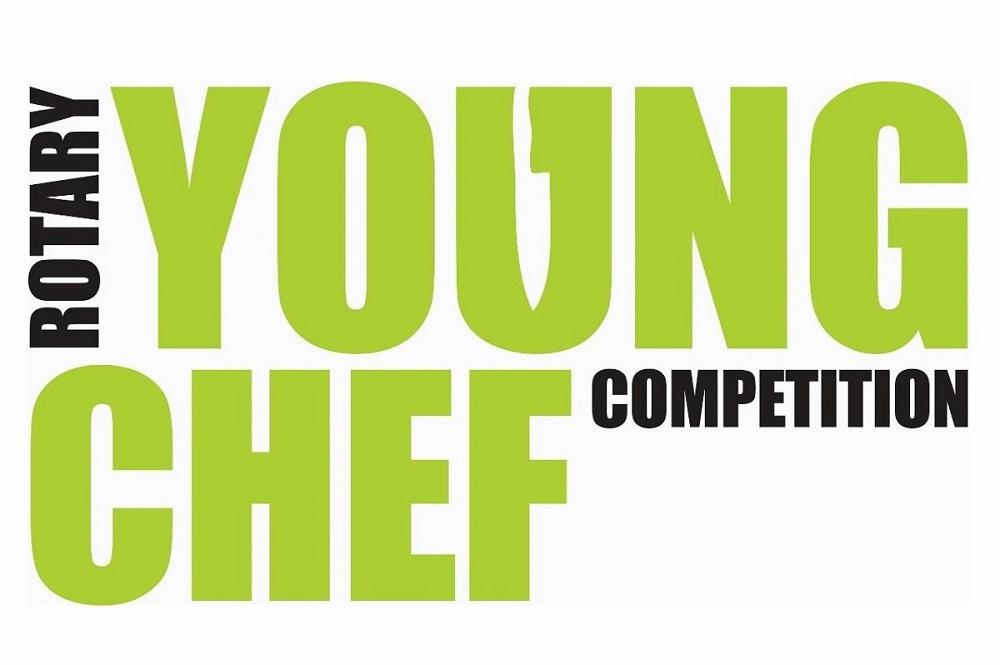 After the recent semi final eight young chefs will compete in the final which will take place at St Sampson High School on Friday 6 December. The Final is followed by a presentation at the OGH the following day when the winner of the competition will be announced.

The competition is organised by Rotary International in Great Britain & Ireland and its aim is to inspire students to take up a career in the hospitality industry.

The winner of the final will go on to represent Guernsey in the UK.