Sustain, Evolve and Adapt to recruit new members for the long term survival and growth of your Club. A talk by Brad Howard on Thursday, 21 January at 6pm on Zoom. 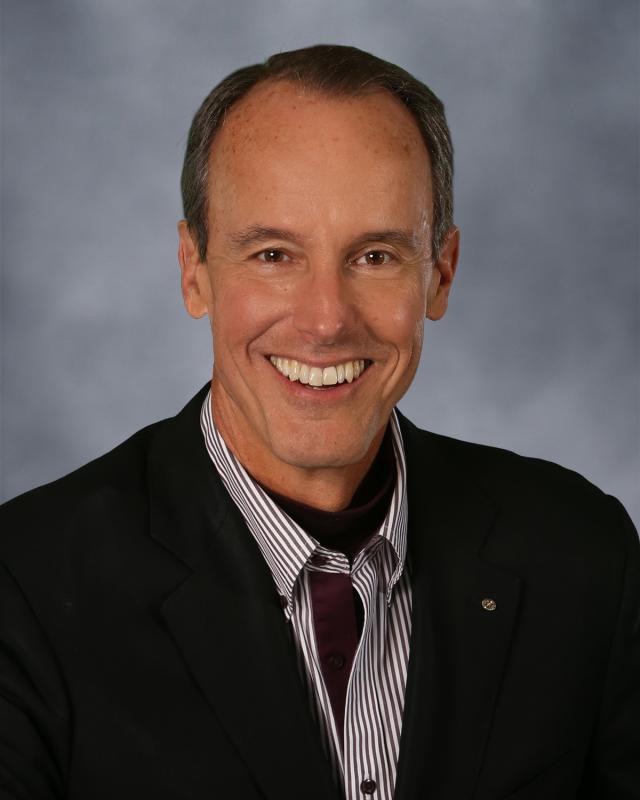 Click on this text to register for this Zoom meeting

Brad just completed serving a three-year term as Chairman of Rotary’s Communication Committee, and was a member of the 2020 Rotary Convention committee, which planned two conventions – one that was to have been held in Honolulu, Hawaii, and a second one that actually occurred – the 2020 Virtual Convention. In addition, he has served on a number of Rotary International committees. The eradication of polio has been a significant part of Brad’s Rotary experience. He served 10 years as the Zone 26 End Polio Now Coordinator, and has led 34 Rotarian groups, comprised of over 1,600 people, to participate in polio national immunization days in sub-Saharan, West Africa and India.

Brad is a recipient of Rotary’s Service Above Self Award, The Rotary Foundation’s Distinguished Service Award and the International Service Award for a Polio Free World, a recognition provided to no more than 10 people each year.