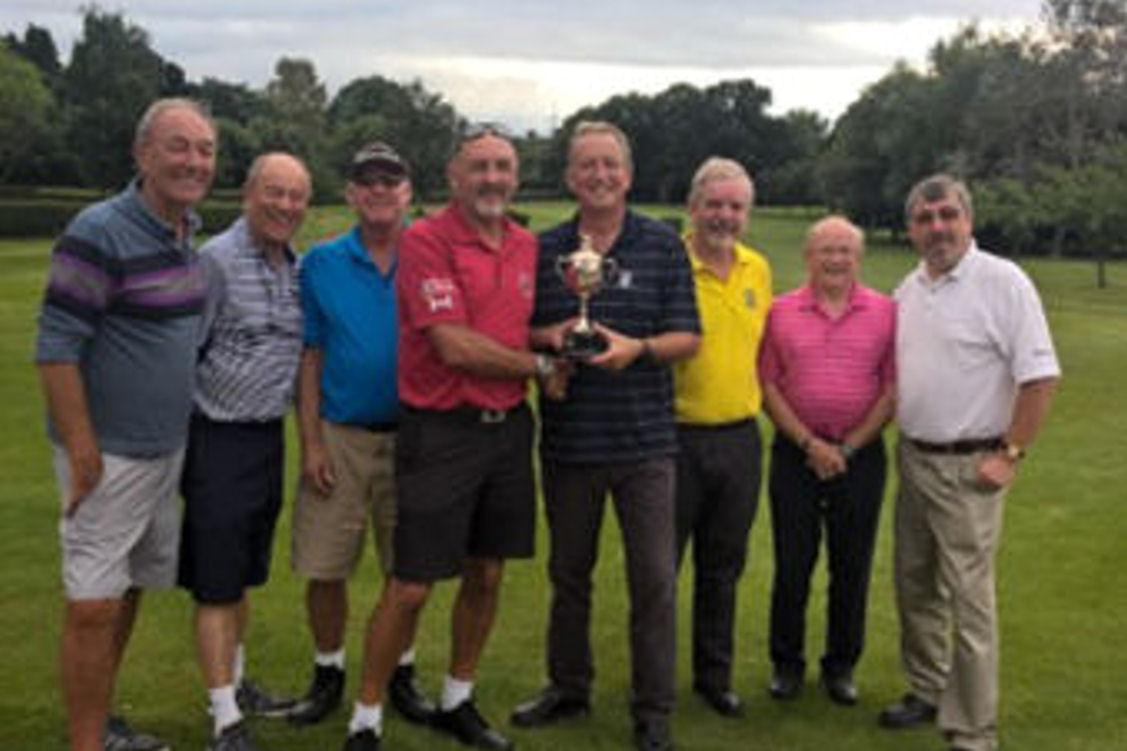 The District 1110 Team Golf Knockout final for 2016 was played out between the current holders of the trophy,  Shanklin RC & the challengers Fordingbridge RC who had never won the cup, but had reached several finals.  The actual final had to be played at a neutral course and with the agreement of both clubs, Wellow Golf Club on the Mainland was chosen.

The two four ball matches were played in good Rotary spirit, but Shanklin proved too strong for the Fordingbridge pairings, with them losing  both matches 3&2 and 4&3.

Shanklin intend to defend the trophy next year, but with PP Doug Stephen leaving the club, it means that the team will have to find another golfer within the club to take his place.  Who will that potential superstar be ?  Watch this space!