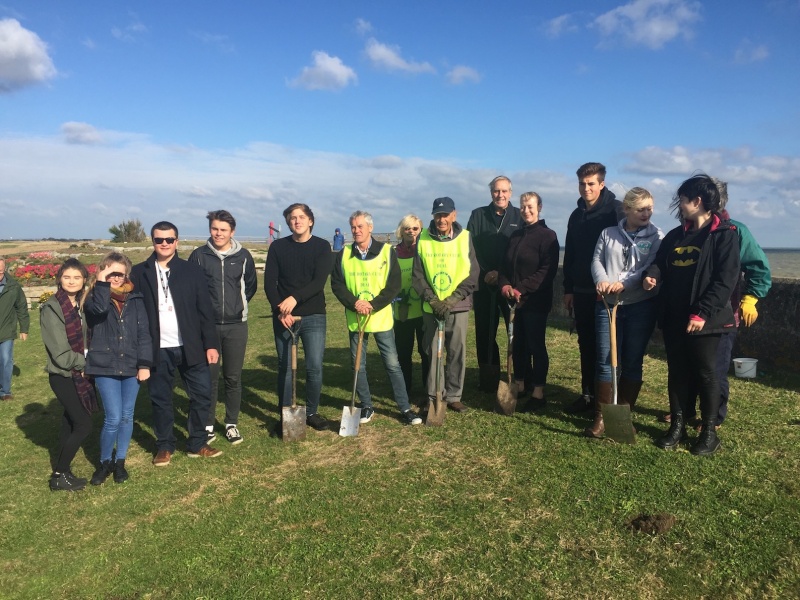 The purple crocus represents the dye put on to the little finger of children who have received polio immunisation, under Rotary Foundation's banner 'End Polio Now'  in countries where polio is still present (Pakistan, Afghanistan and more recently in Nigeria)

The 2500 crocus corms will bloom in late February and will provide a colourful purple display, hopefully around Rotary Day on 23 February - reminding us all of the ongoing role Rotary plays in helping to rid the world of the scourge of Polio. 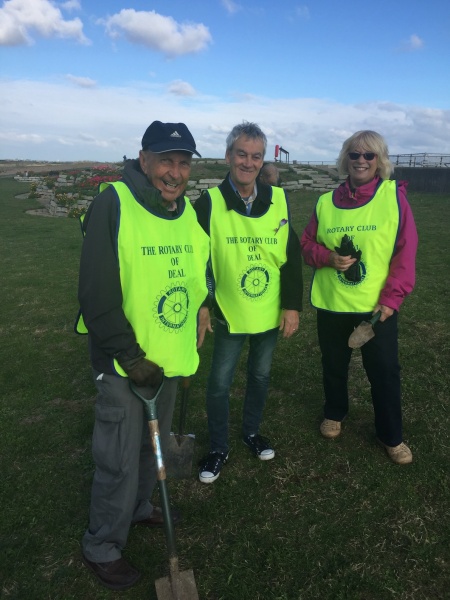