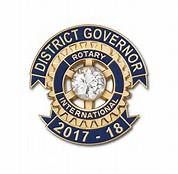 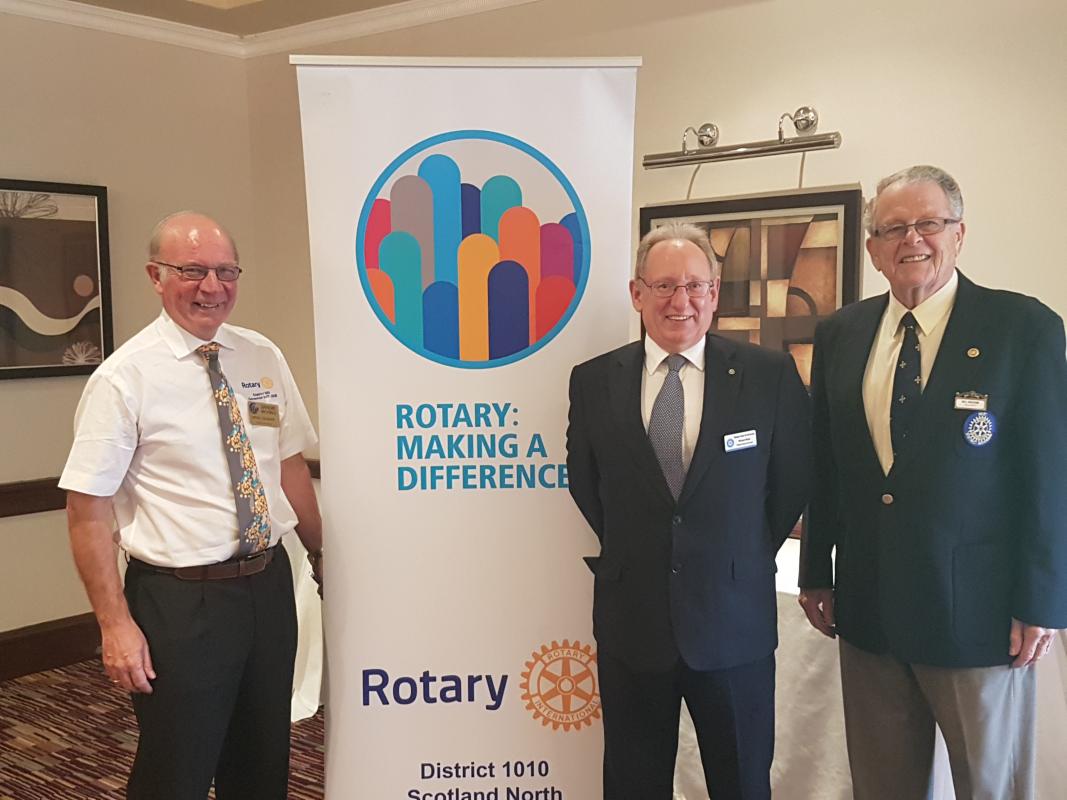 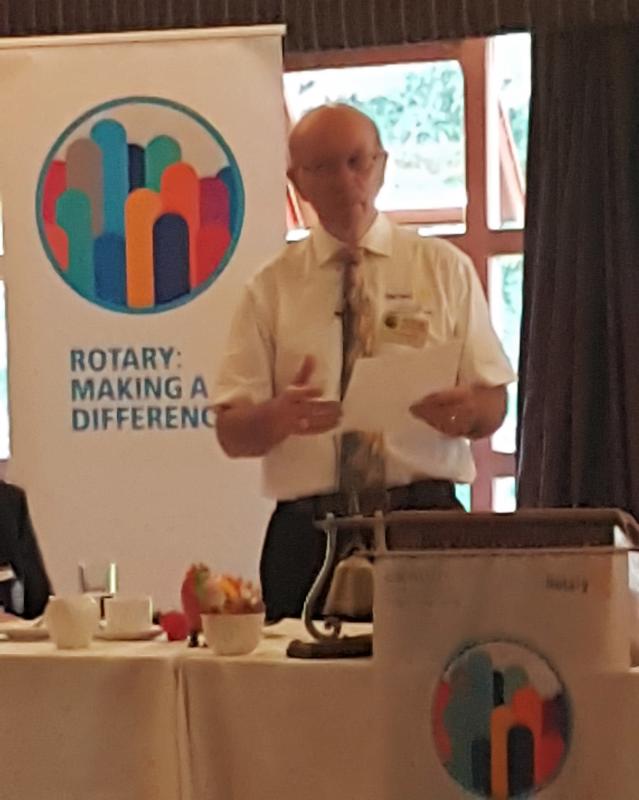 When Graeme Archibald, District Governor, spoke at the Kirkcaldy Club’s weekly meeting this week, it marked his 42nd visit to all 90 Clubs - a longstanding, and demanding annual role for any DG! In midst of a positive and appealing overview of Rotary ‘making a difference’,

Graeme encouraged all Rotarians to ‘make a difference’ locally, nationally, and worldwide. The DG highlighted Rotary’s immense drive over the years to eliminate the scourge of polio anywhere in the world. Only 9 cases have been notified this year to The World Health Organisation. Over the next 3 years Rotary has pledged $50 million dollars to end polio; and several governments worldwide are now pledged to give almost $1.5 billion dollars. With further monies pledged by the Bill Gates Foundation to end polio. All such on a global scale in tandem with Rotary ‘making a difference’ locally was evidence to Graeme Archibald that Rotary still held to its ideal of ‘service above self’.

Past President Bill Moodie proposed a much deserved Vote of Thanks.