From Local Updates to Trivia Nights 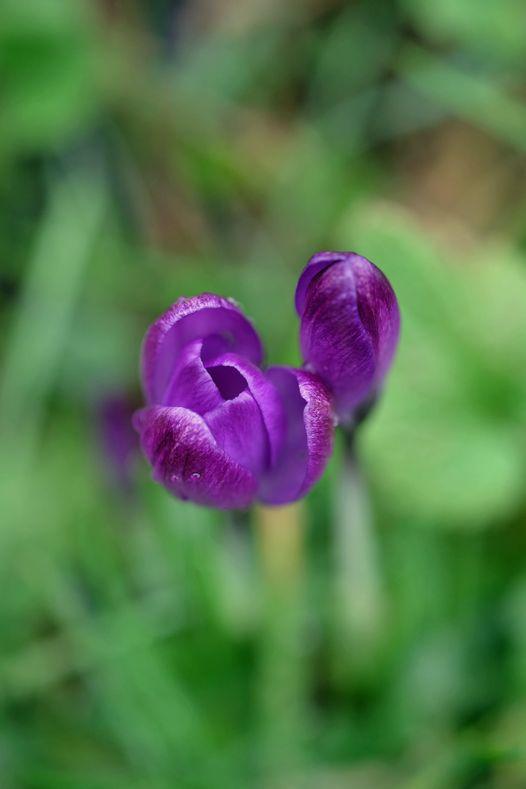 Meetings this month have included an update from local resident Marj Waddacer of Greenback & Castlefield Residents' Association and their plans for a new play area for local children.  Two  thirds of the houses on the estate have children, but the exisitng play area is only suitable for small children. Its hoped that with a grant and donations the play area could be extended and the wet muddy grass area resurfaced with material more suitable for buggies etc. A recent fun day at the Kelsick Hall had been a successful fundraising event but further funds are needed to complete their plans.

A talk by Deacon Maggie Patchett gave an enlightening insight on her work in various countries around the world prior to her appointment on the South Lakes Methodist Circuit. She is currently working to provide a chaplaincy service to tourism workers in the heart of the Lakes.

Steve Dickinson, chairman of Ambleside Civic Trust, popped along and spoke on the work of the CT. He emphasised the need to protect and preserve and stimulate public interest in the area covered by the Parish of Ambleside, and to promote high standards of town planning and architecture in the area.

Once again members ran trivia quizzes at Windermere Manor. The hotel which specialises in holidays for the sight impaired always provides a fun night for both Rotarian helpers and those participating. The guide dogs also seem to enjoy a night of banter and laughter.

It was great to see a number of Rotarians making up quiz teams for the Alzheimer’s Research UK Mighty Quiz Challenge – congratulations to Andy & Sue’s winning team!

Sadly our sports teams were not as successful in the District Grey Games. Preston South proved to be our downfall, as did Carnforth in the ten pin bowling. We could easily have triumphed in both matches but it wasn’t our day –and there’s always next year!

Members helped with stewarding as hundreds of local runners "finished" the London Marathon in honour of Matt Campbell, who died after collapsing 22.5 miles into the race the previous Sunday.  Meeting at 6pm on the A591 pavement outside White Cross Bay Holiday Park, the runners ran to Brathay Hall in Ambleside - the base of the Brathay Trust, Matt’s chosen charity.  Despite the sad circumstances the event had a terrific atmosphere and those stewarding were delighted to be part of the event. Matt’s donations for Brathay now exceed £350,000.

The month concluded with some members attending District meetings. Hearing news and plans for the next Rotary year, we came away with enthusiasm for the future.