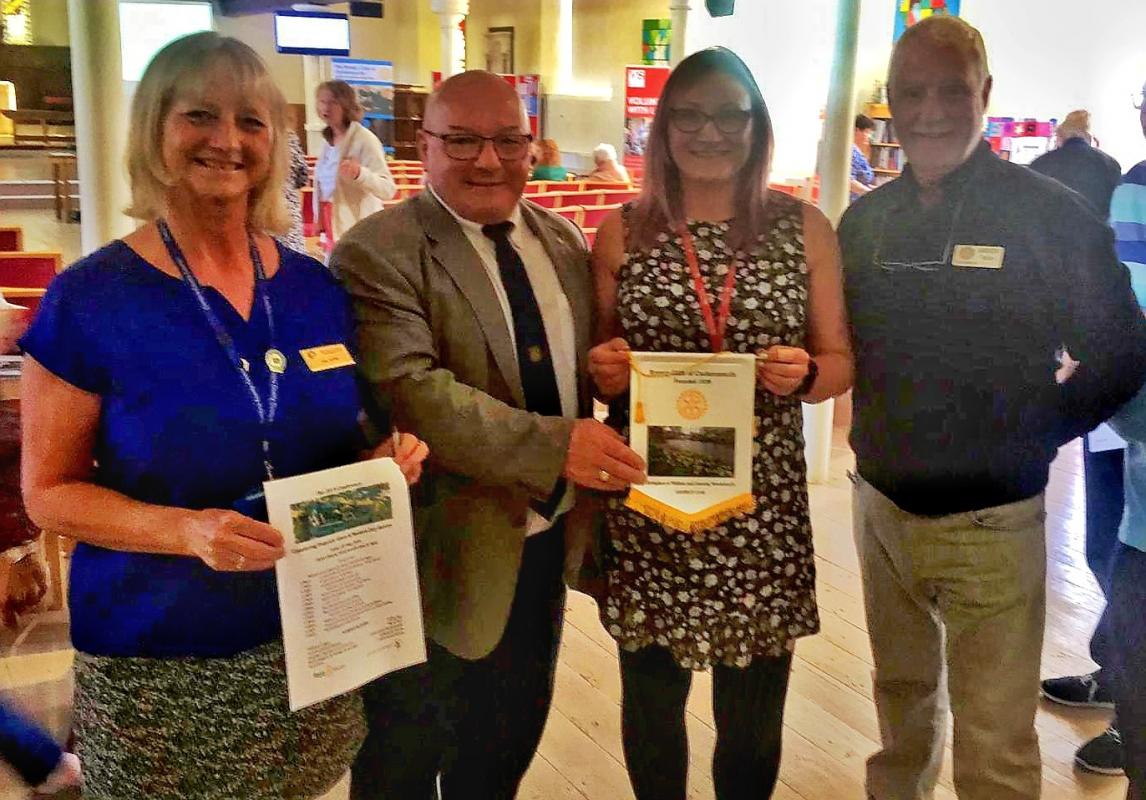 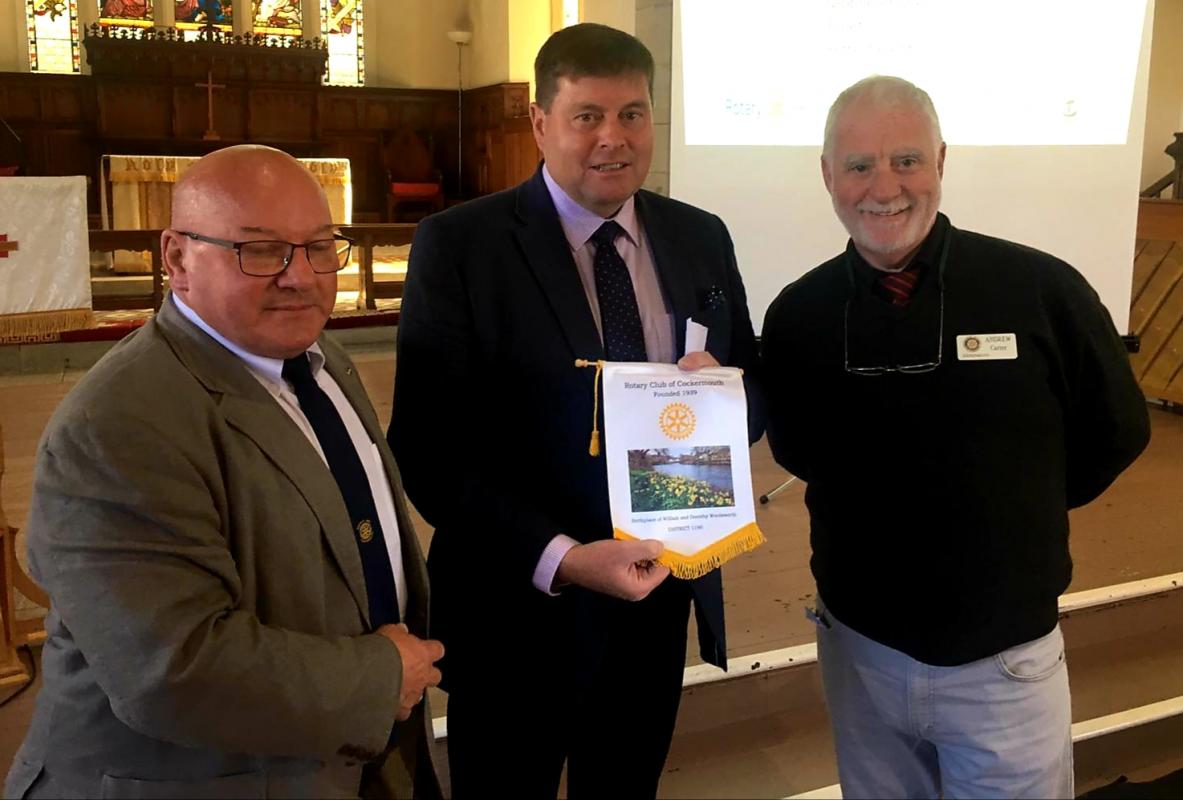 The first of the Rotary Club organised, Cockermouth Conferences was on the issue of Countering Domestic Abuse & Modern Day Slavery. The conference heard how agencies such as Victim Support could step in and shelter victims as they rebuilt their lives. Keynote speaker, Cumbria's Police and Crime Commissioner Peter McCall said the police were now putting much more effort into tackling domestic violence. But he added it was important with this "unseen crime" that all of society tries to spot the issue and if necessary guide people to the organisations such as Victim Support. Taking part in the conference, which was organised jointly by Rotary and Cockermouth Churches Together  were: Cumbria Police & Crime Commissioner - Peter McCall, Victim Support's Sarah Place, Turning the Spotlight's Laraine Carr and Modern Day Slavery was described by Detective Chief Inspector Craig Smith. The Rotary team of Andy Carter and Val Ayre have  also facilitated follow up Domestic Champions training. Information stands at the event were set up by: Freedom Project, Safety Net, Cumbria Police, Barnardo's, Churches Together in Cockermouth, Cockermouth Soroptomists, Victim Support & Turning the Spotlight, Calderwood House and Samaritans.
If you needs help dealing with domestic abuse this webpage has a list of confidential contact options. 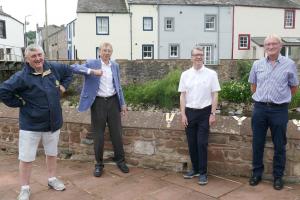 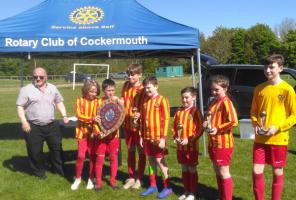 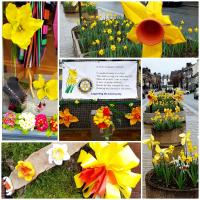 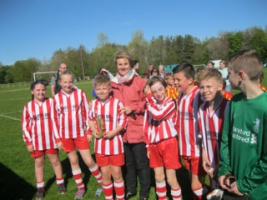 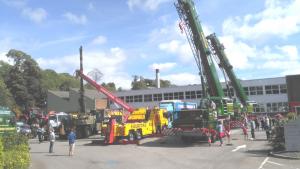 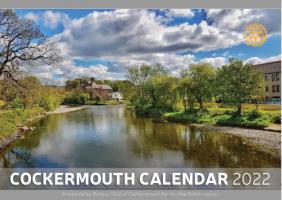 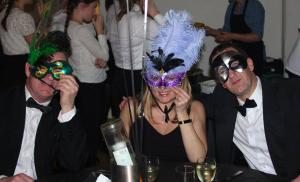 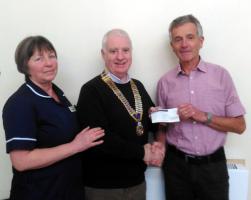 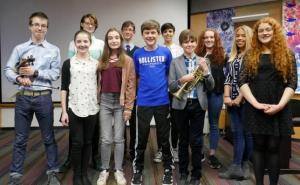 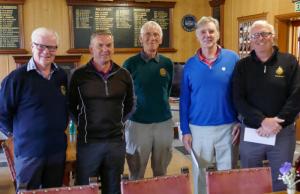 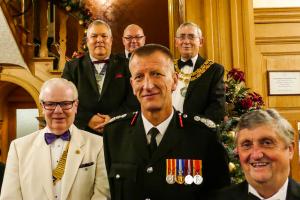 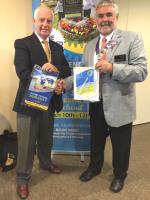 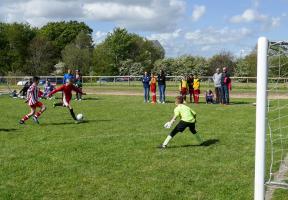 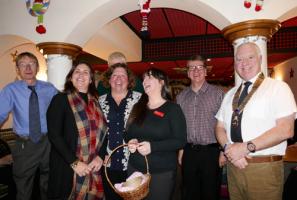 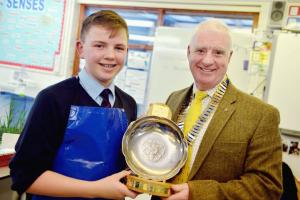 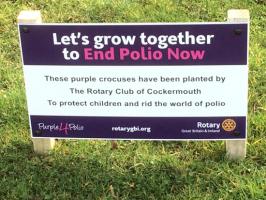 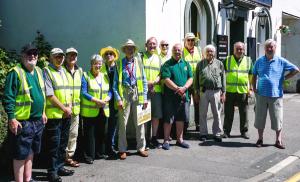 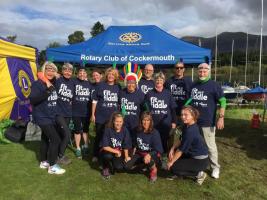 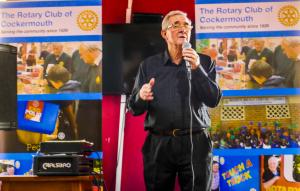 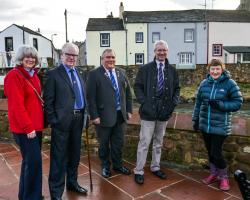 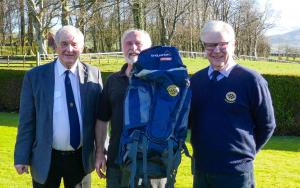 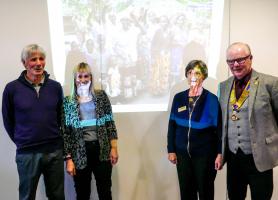 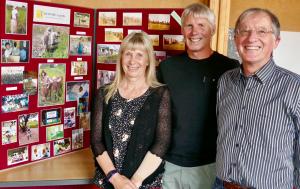 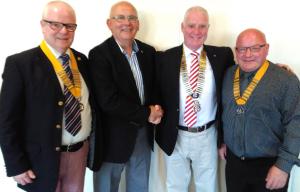 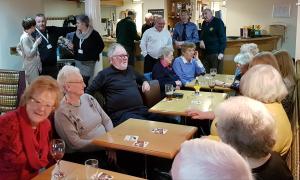 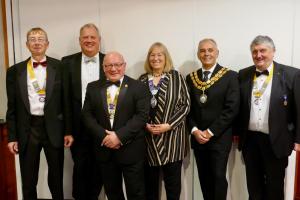