GETTING TO KNOW - Mark Pettitt

A get together 10-question interview with our Club Executive Secretary Mark Pettitt who is looking forward to what the Rotary year brings. 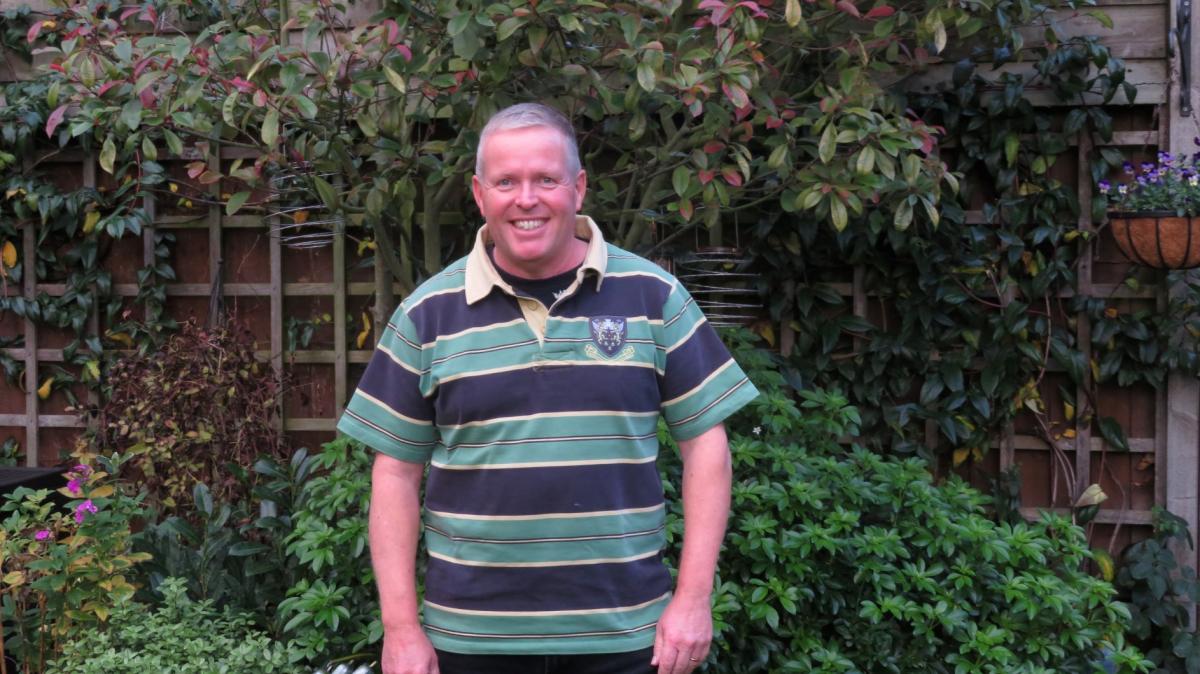 Tell us a little about yourself?

My working career has been a disappointment as I never found that kernel of an idea which would have allowed me to work for myself. A perfectionist at heart, I will fight for what is right and suffer fools poorly. My ‘career’ job of 18-years ended in 2007 and I decided to seek a simpler life and have enjoyed the last 10-years in the Wholesale Wine trade. And coincidentally, I have been in Rotary for just over 10-years, which proved to offer the mental challenge I was lacking after leaving my career job. Another highlight was being lucky enough to be Captain of Ramsey Golf Club in 2006, then aged just 44. Back then we had 600 members and it was my honour to have forged many friendships during my tenure who remain loyal friends today.

What your favourite book or movie?

American Graffiti – I must have watched this film at least ten times, certainly more than any other I can name.

UK Holiday or aboard?

What 3 famous people (past or present) you would invite for a BBQ and why?

Warren Clarke (Dalziel and a host of other roles, big fan of his, especially in a David Lodge adaptation on TV, Nice Work), Katherine Jenkins (Smitten! I always ask – as a present – for dinner with her every Christmas!!) and Lisa Snowden (fell for her on Strictly Come Dancing and would love to learn about the behind the scenes stuff). There are many more, but three was the limit….!

What attracted you to Rotary?

Post-Captaincy, I quickly became bored as I was used to being out 5-6 nights a week and lapsed into laziness in front of the telly. A past member, also a Golfer, Mark Thurmott invited me along to an information evening in October 2009 and I found it fascinating.

How did you get involved in Rotary?

I started visiting, attending meetings frequently and even helped on the Santa Float that year. I was inducted into Rotary in February 2010, by our then first lady President, June Green.

What are the best bits of being a member?

There are many facets to Rotary Membership: firstly, you have the work element, which can be rewarding and challenging depending how far you wish to go with projects. It can be a simple, local project which has a positive impact and offers quick benefit to a cause or it can be a larger scale project, sometimes with other Clubs and which is a longer term involvement and can be remote in nature but is rewarding in other ways. The second key element is friendship, for by working and socialising with other members you quickly form wonderful relationships and look forward to spending time in one another’s company. Often these lead to other social outings which can be great fun: Dragon Boat Racing; Theatre and Concert outings; or simply drive around the lanes of Norfolk for a picnic and fish supper before returning home.

Clearly you know the Rotary 4-way test. What 5th test would you have for Ramsey Rotary Club?

If not already taken I would offer Kindness, be kind to one another as promoted by our immediate Past District Governor Rodney Spokes who almost foresaw the Covid-19 outbreak of community spirit and kindness. If used previously by a contributor, I would offer as an alternative: the wheel is a great invention but is there another way? By that I mean rather than bumbling along doing what we have always done, let us try something different or new. It keeps it fresh.

Now you are the Club Executive Secretary, tell us what you do, and challenges that are involved?

Executive Secretary is a holding role, enabling the transition from me, as Secretary to the Club these past 7-years almost continuously, to our very capable new Secretary, Carole. So far, I have had extraordinarily little to do, which is very liberating!