A joint initiative with local organisations and
schools to plant crocuses, the purple crocus blooms reminding all of the on-going threat of poliomyelitis to the world's children. 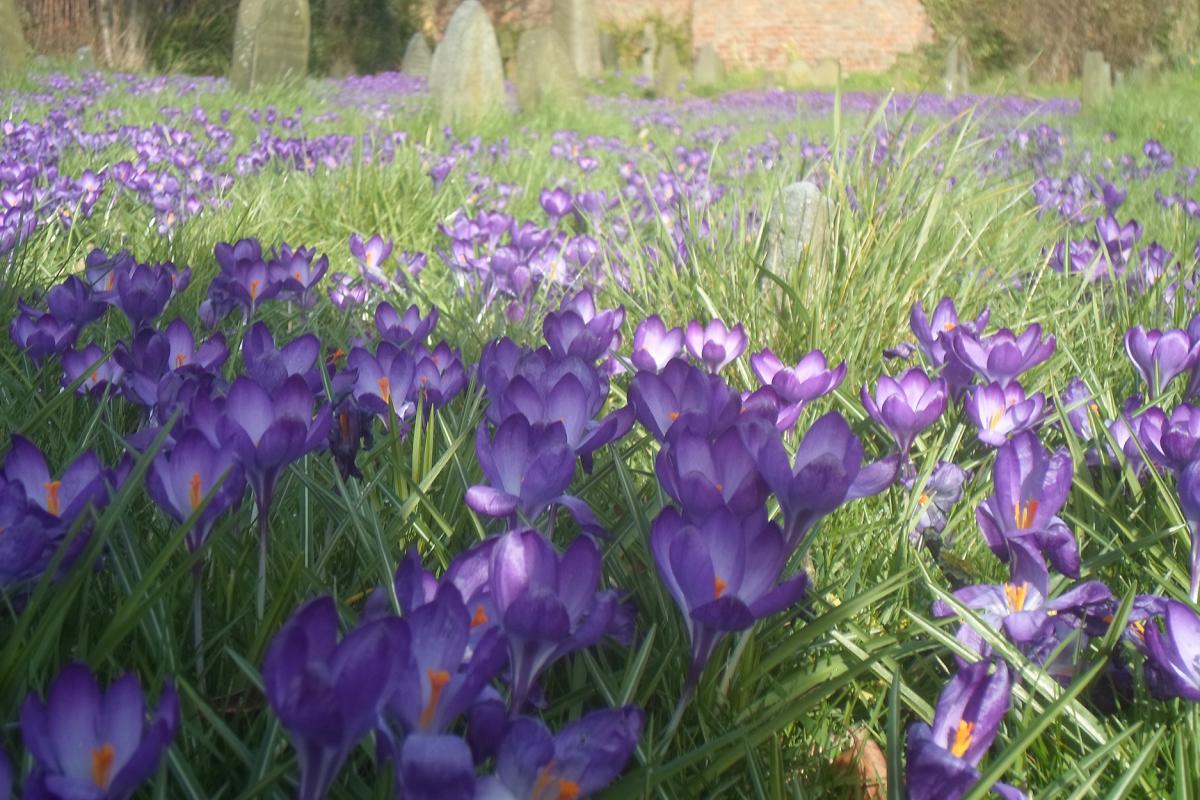 More than 10,000 purple crocuses are blooming in York Cemetery, recognising Rotary International’s 35-year campaign to rid the world of poliomyelitis. The bulbs bring a colourful reminder of the on-going threat of the killer disease.

The crocuses were planted on the front Baby Lawn in previous years to heighten the awareness of the polio threat each year in the Spring. The Friends of York Cemetery and the Rotary York Ainsty joined to deliver this project. 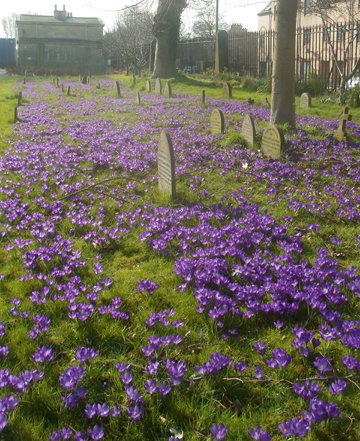 The planting was open to the public with cemetery friends, volunteers assisting and providing refreshments.  Rotarians, Geocache group, LifeStyle girls’ group and local people – aged from three-years-old to grandparents. The Lord Mayor and Civic Party also helped with the planting and the event was televised by York TV. 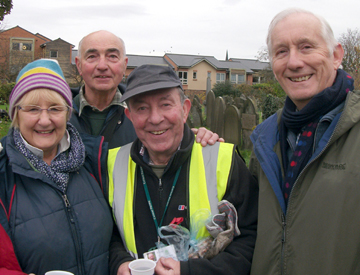 Rotarians seen above at the planting are (left to right) Christine True, Alan Stow, Clive Dawson and RYA club president Martin Simpson. Clive is chairman of the Friends of York Cemetery.

The purple colour of the crocuses has come to represent the Rotary polio eradication campaign… Purple dye is used on a child’s left finger in developing countries across the world to indicate they have been immunised against polio. 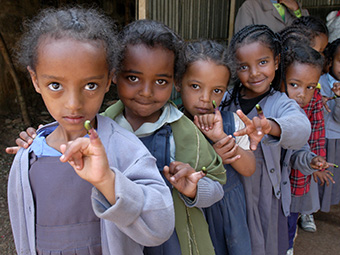 In 1985, Rotary launched its PolioPlus programme, the first initiative to tackle global polio eradication through the mass vaccination of children. In 1985 more than 1,000 children a day were inflicted with polio. Today, the ‘wild’ version of the disease is restricted to just two countries – Pakistan and Afganistan – totalling only 140 cases a year.

Geographical isolation, poor public infrastructure, armed conflict and cultural barriers are the main factors stopping the total eradication ambitions of Rotary, the World Health Organisation, US centre for disease prevention and others. Until polio is eradicated, all countries remain at risk of new outbreaks. The UK Government - together with other nations – has donated millions to fund the on-going initiative, recognising the dangers the disease posed to the globe’s children. 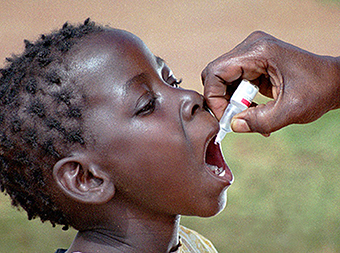 More than one million Rotary members have donated their time and personal resources to end polio. Every year, hundreds of Rotary members work side-by-side with health workers to vaccinate children in polio-affected countries. Rotary members work with UNICEF and other partners to prepare and distribute mass communication tools to reach people in areas isolated by conflict, geography, or poverty. Rotary members also recruit fellow volunteers, assist with transporting the vaccine, and provide other logistical support.

Rotary York Ainsty, working in cooperation with two other Rotary Clubs in different countries, is developing a project which will bring medical aid to a remote region of Albania - Fushë Arrëz.

SpecSort expands its area of operation

The highly-regarded SpecSort initiative - a flagship project of Rotary York Ainsty - is expanding its sphere of operation by delivering sorted and graded pre-owned glasses to more countries across the globe.

The main projects supported by Rotary York Ainsty as at September 2022... 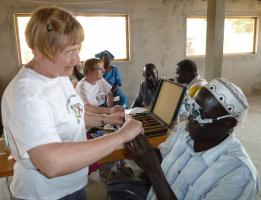 A 'Signature' project for Rotary York Ainsty. Members collect glasses from opticians then sort and grade them, before taking to Africa. RUTH PEROTT awarded an MBE in the Queen's New Year's honours. Link: https://tinyurl.com/MBESpecSort

York optometrist Ruth Perrott was honoured with the award of an MBE in the Queen's New Year's 2021 list for her work in supporting visually impaired patients in Africa. She recently attended a ceremony where she received her award from Prince William. 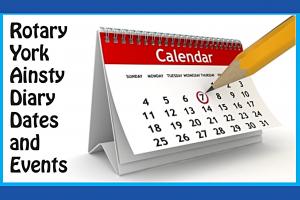 A varied series of meetings with guest speakers, activities and projects. 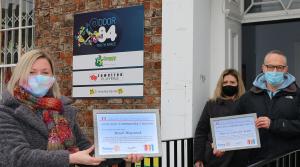 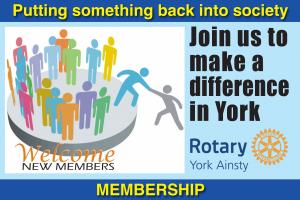 Rotary York Ainsty membership opportunities are listed and detailed here - click on the image to advance to the detail. 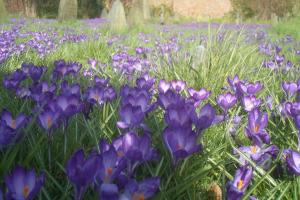 A joint initiative with local organisations and schools to plant crocuses, the purple crocus blooms reminding all of the on-going threat of poliomyelitis to the world's children. 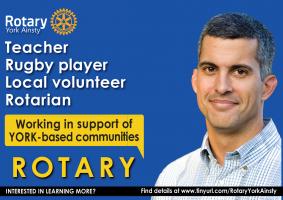 Team players wanted to join us in our many York community-based projects - with local, national and international benefits. Find out more below. 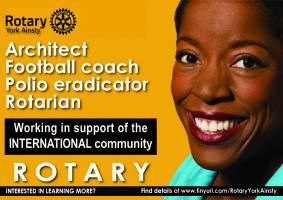 Team players wanted to join us to assist us in our many community initiatives - with INTERNATIONAL benefits... Find out more here. 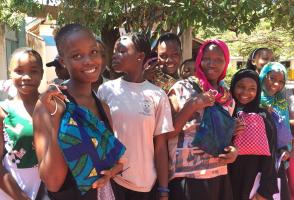 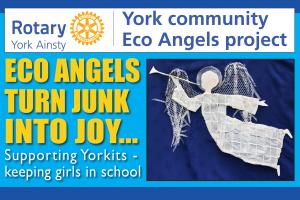 Eco Angels is a Rotary York Ainsty (RYA) initiative that aims to transform waste plastic into attractive Angels. For a voluntary donation to the Yorkits project (which helps to change lives) RYA is providing basic armature shaped kits. 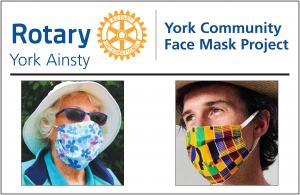 A team led by Rotary York Ainsty has been producing non-medical face masks to assist in coping with the Covid-19 pandemic - following UK Government guidelines.

A York-based organic nursery and craft workshop is providing a safe and secure community working environment for those with learning difficulties.

Rotary York Ainsty is getting its gloves on to assist a community boxing club in the city.

ToyLikeMe is a York-based community-interest company which encourages and influences toy manufacturers to consider disability when designing their products.

Rotary Youth Leadership Awards (RYLA) is an intensive leadership experience organised by Rotary clubs and districts where teenagers develop skills as a leader while having fun and making connections. 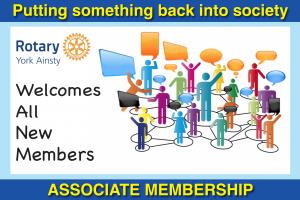 Rotary York Ainsty Associate Membership - What is involved - What is expected.

A photographic record of some visits (both ways) in recent years 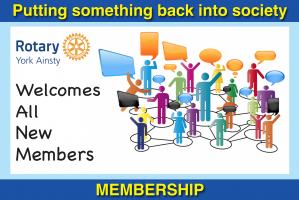 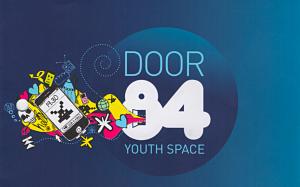 What is Rotary all about?

What is Rotary all about? Some interesting facts and figures

Santa on tour in York 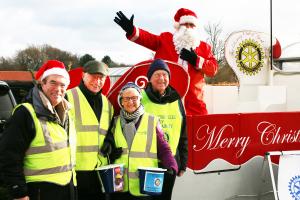 Follow the travels of Santa as he tours streets and villages of York bringing the Christmas message to local communities. 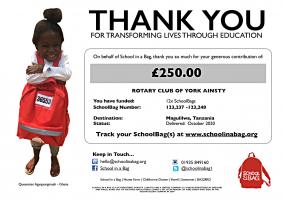 A thank-you letter and certificate from School in a Bag. 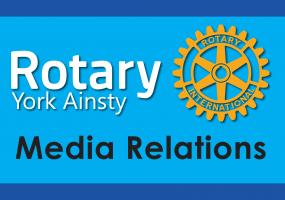 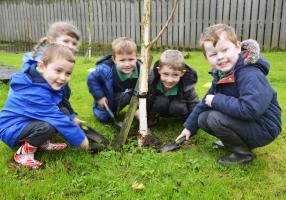 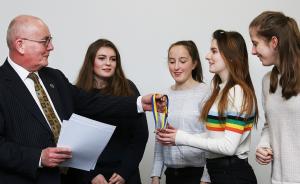 York school pupils aimed for top marks in ingenuity as they swapped their classroom for a design and construction challenge - the RiY Technology Tournament, which was held at the international headquarters of Portakabin, in Huntington, York.

Rotarians and volunteers have been out and about assisting with Marie Curie cancer care collections in York. 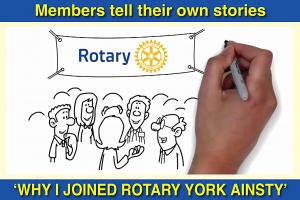 Six Rotary York Ainsty Rotarians tell the story of why they joined the association.

Copmanthorpe defibrillator is ready for use 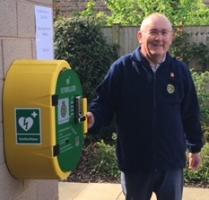 The heart defibrillator at Copmanthorpe is ready for use, installed courtesy of Rotary York Ainsty.

A photo-gallery featuring some images taken on the 2018 visit to RYA's 'twin' club in Münster, Germany - Münster St Mauritz. 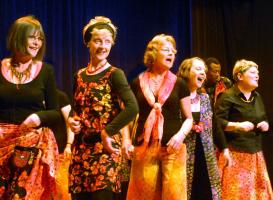 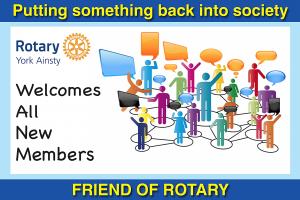