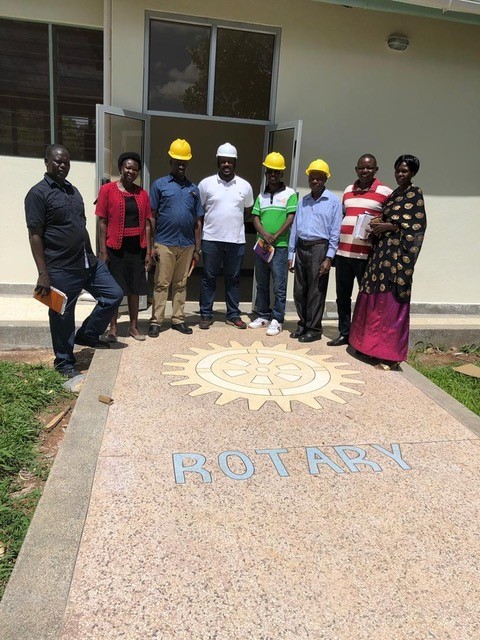 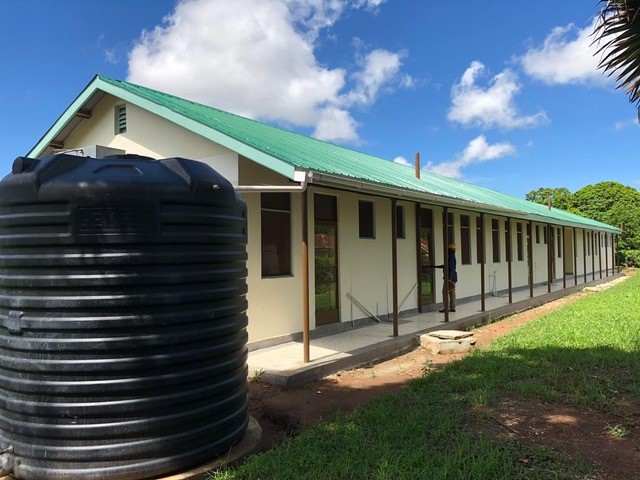 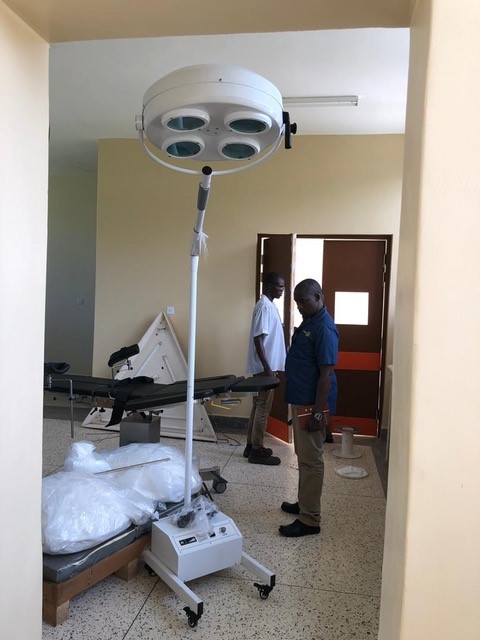 Back in 2017 and originally spearheaded by our friend and fellow Rotarian the late  John Rew, £8,000 which we had raised for a separate ill-fated project was ‘diverted’ to assist with funding the Freda Carr Ngora Hospital refurbishment project, led by Rotarian Dr Jim Mc. Whirter from the Reading Matins Club.

Founded in 1922, The Freda Carr Hospital became a centre of excellence for surgery in East Africa until it was engulfed by the insurgency of the late 1980’s, when It was abandoned and became totally dilapidated. Dr Amos Odii was an intern there in 1988, at which time there were four consultants, four medical officers, five interns, and many nurses. Together they were conducting about 36 operations a week.

With a deep desire to help the hospital, Dr Odii returned to what was left of the hospital in 2017, to find it run by a junior medical officer, a surgeon, and a few nurses. Morale was low. They were managing to perform just one operation per week excluding caesarean sections.

Rotarians led by Dr Jim Mc. Whirter visited the hospital in 2015 and by 2018 had formed a partnership between ‘Help for Hospitals in Uganda’, R.C. Kampala, R.C. Reading Matins, eight other U.K. Rotary clubs including our own, the Rotary Doctor Bank, and the Rotary Water and Sanitation Group.  This enabled a Rotary Foundation (RF) Global grant to be granted for US$192,088 to refurbish and equip the maternity ward and operating theatre, install a large water storage tank, a covered walkway, and services. This project is now complete, and thanks to increased ‘results-based’ funding from the Ugandan government, there are now some 119 staff (about 50% of the eventual planned establishment). Unfortunately, only about half the staff can be accommodated at the hospital, the others having to rent accommodation some distance away.

To this end, RF has recently approved a further US$105,000 global grant, to be used to provide ‘on-site’ accommodation for doctors and nurses, together with a private wing to the maternity ward providing a source of income and increasing sustainability.

A successful outcome for patients, staff, and indeed ourselves.

UPDATE: We raised £2,300 for the Club's Charitable Funds to support people in Thanet. Big Thank You to all those who contributed.

Concert at the Pavilion

Our Band Concert held at The Pavilion Broadstairs on the 10th April 2022 was a great success.

The Rotary clubs of Thanet have got together to provide Rubbish Re-Cycling collection points for a number of Thanet beaches. Open the link below for more details of this ambitious project. 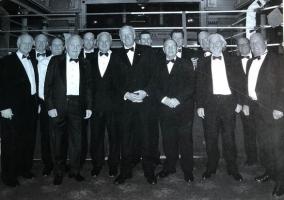 The club held their handover meeting on the 4th July 2022