Speaker Alan Morrell spoke about his family's involvement in WW1 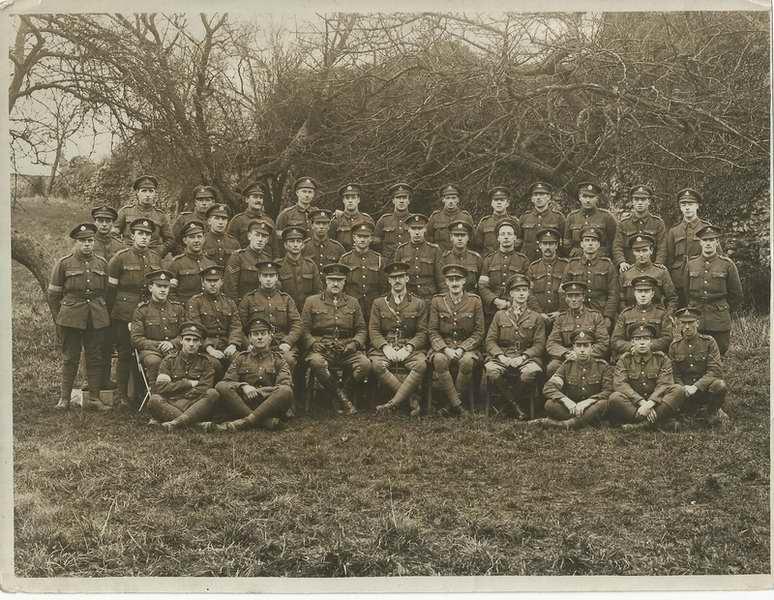 Alan told how his father who died in 1964 had left a hand written diary that was a treasury of information about his time in World War One. Edwin Morrell was born in 1893 and worked as a clerk for the Sunderland Gas Board until September 1914 when he enlisted as a Territorial Reserve with the Durham Light Infantry.


For his bravery and length of service on the front line Edwin received the WWW1 Croix de Guerre from Belgium and is listed among the Notable Receipients to receive the medal. He was also mentioned in Despatches for his gallant and distinguished service in the field.