A history of Colman's of Norwich presented by ran. Rod Stokes 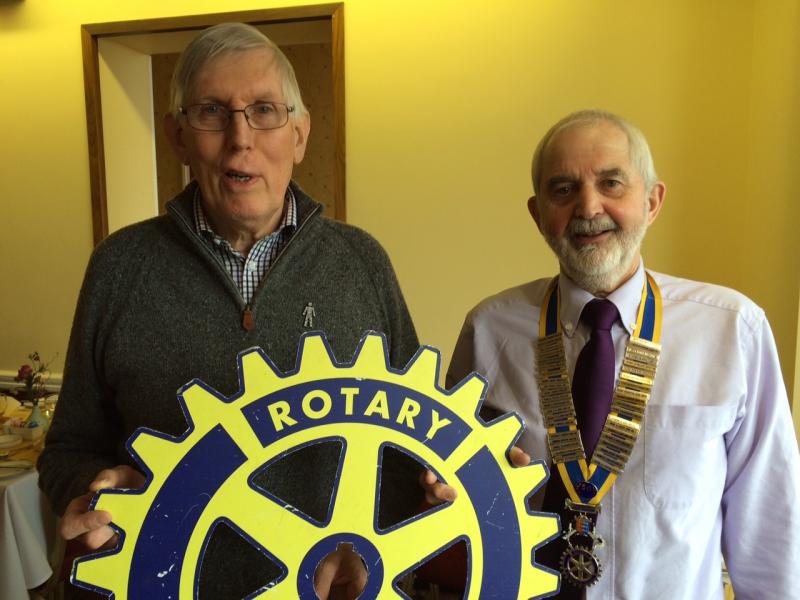 On Tuesday, 8th March, 2016, we welcomed, for the second time, Rtn. Rod Stokes who was to speak to us about “ Colmans of Norwich”.   Jeremiah James Colman stated that he made his money from the mustard that people throw away on the side of their plates.   The Colman family were originally farmers and began their business in Stoke Holy Cross growing wheat flour.  In 1841 they began growing mustard.    In addition to producing mustard the Company also had a business producing starch and blue for whites.    The business moved into its present premises towards the end of the l9th Century, those premises had a frontage to the river and also had railway sidings which helped the distribution of the Company’s products.  J.J.Colman was highly regarded in the City becoming a County Councillor, Magistrate, Mayor, Deputy Lieutenant and Alderman.   Following his death in 1895 the business was run by Russell  James Colman who widened the programme of food manufacturing.   He also set up a wine business and continued the company’s interest in welfare and was instrumental  in the construction of the Jenny Lind Hospital, the YMCA on St. Giles and Cinema City, now owned by Norwich City Council.   Many Colman’s Books have been produced and Mustard Shops have appeared in several locations in the City over the years.   Rod had many photographs which helped to illustrate his talk and again he shared his knowledge and enthusiasm which made a very interesting and informative presentation.