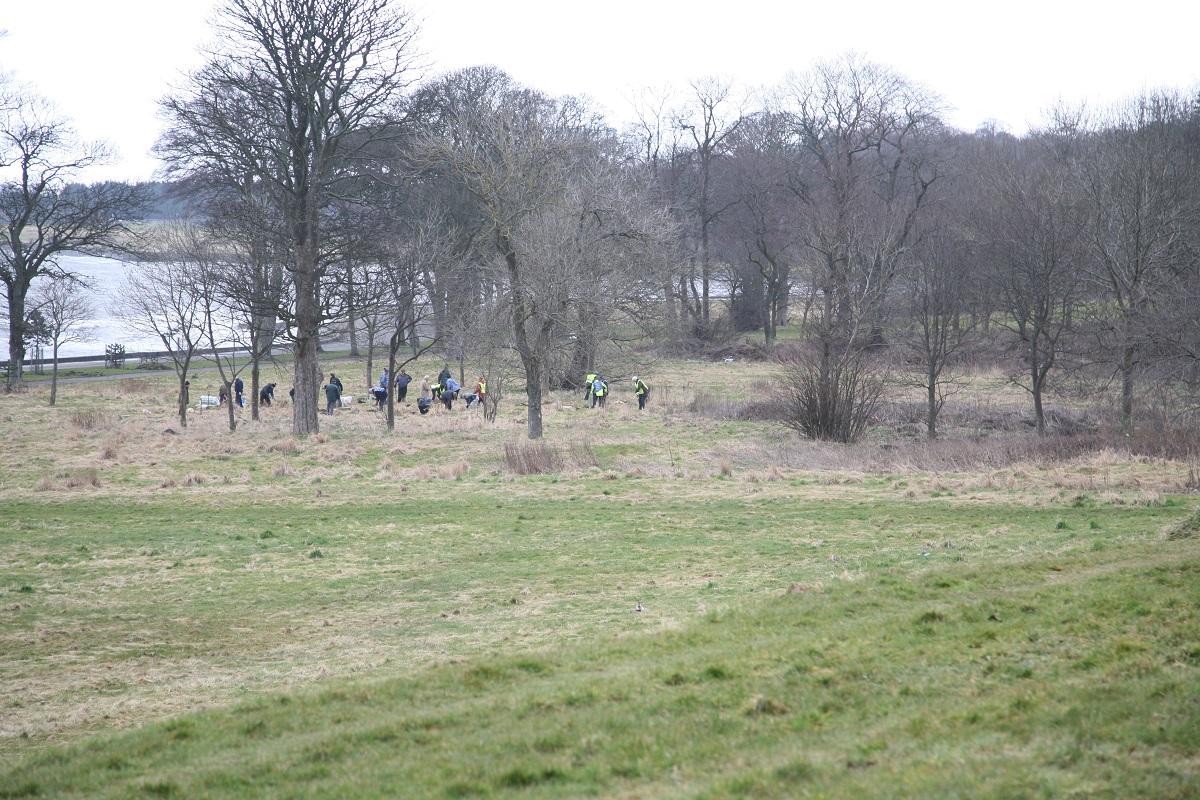 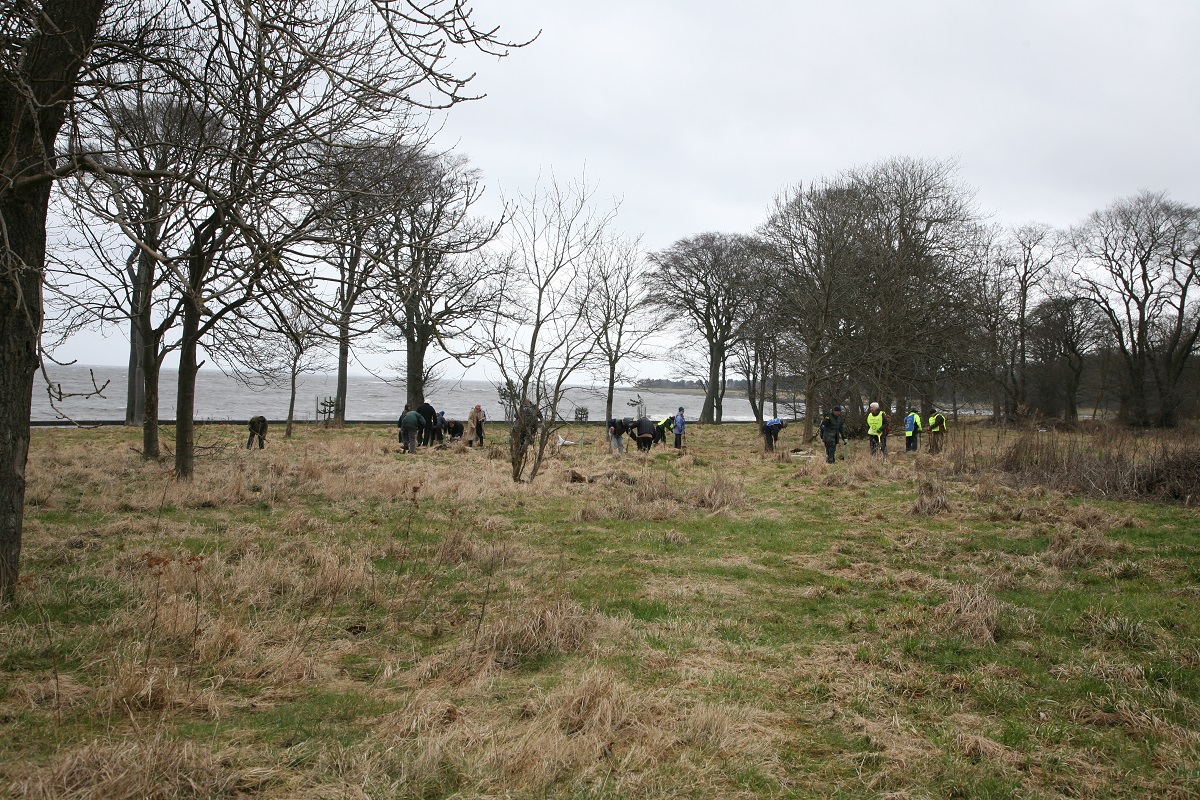 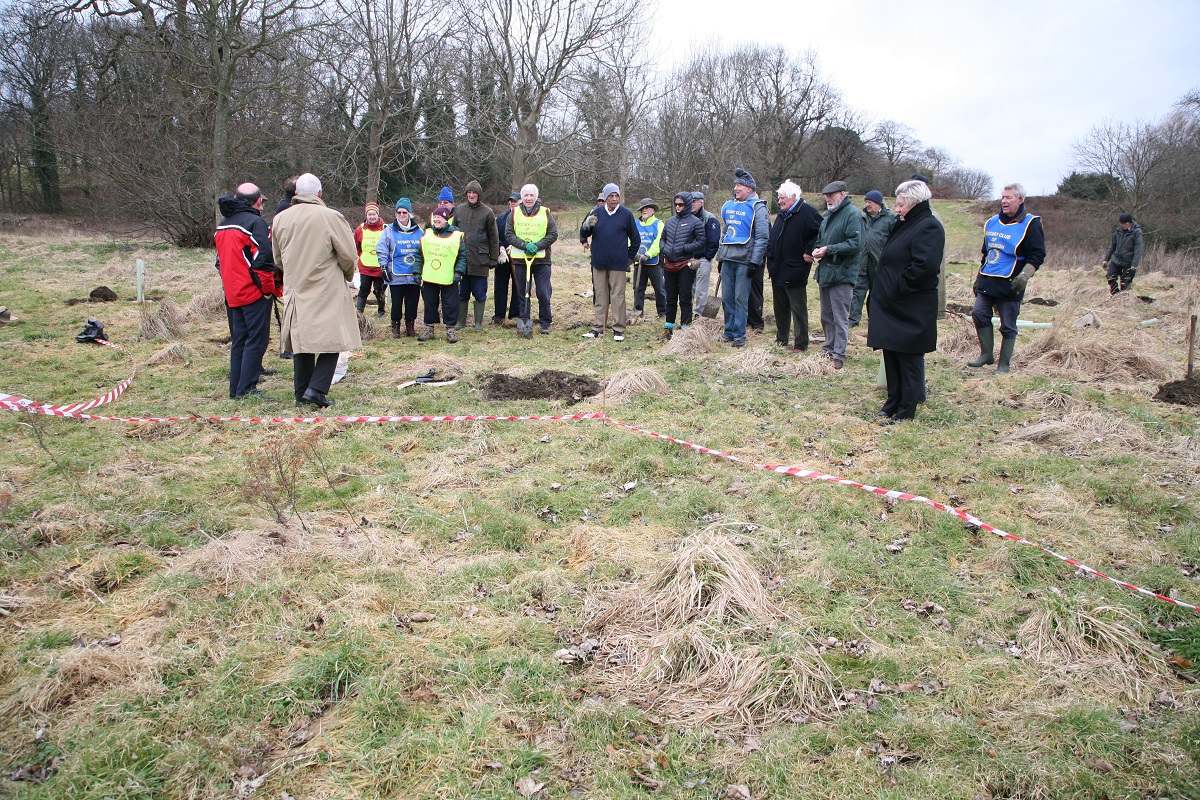 Wrapped up well against the bitter East wind 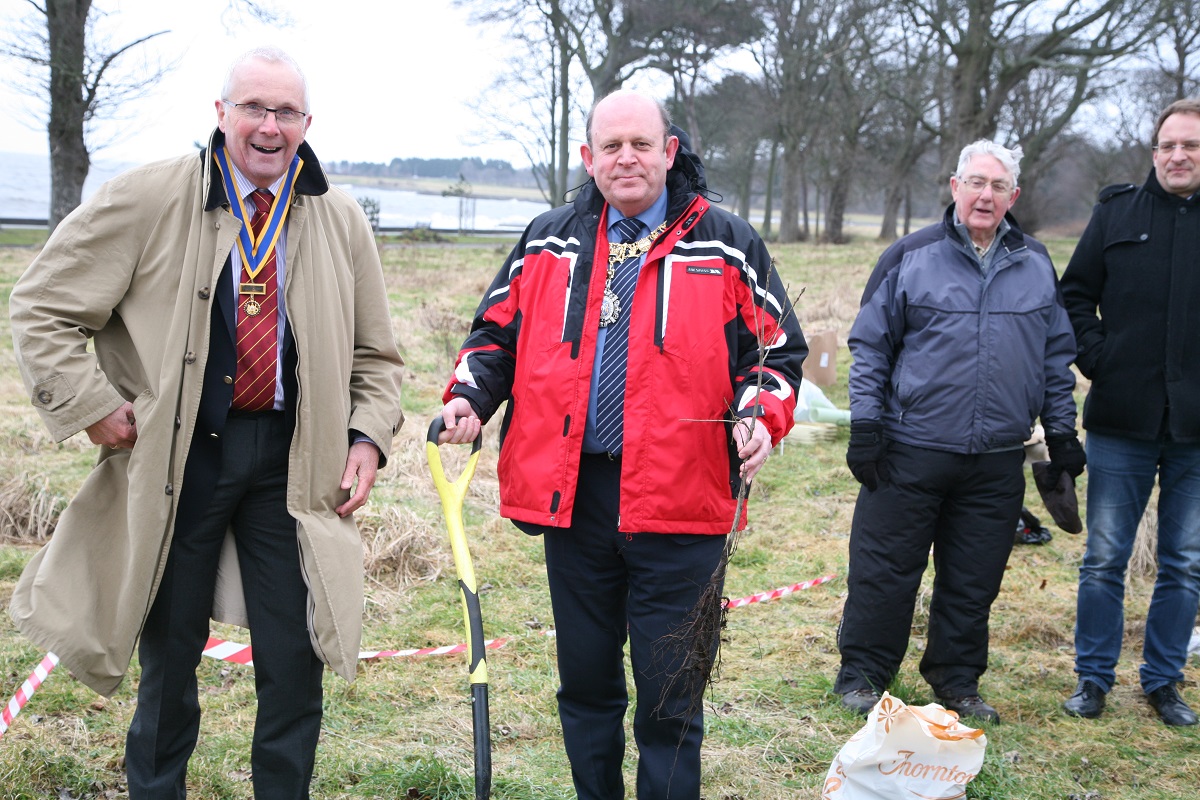 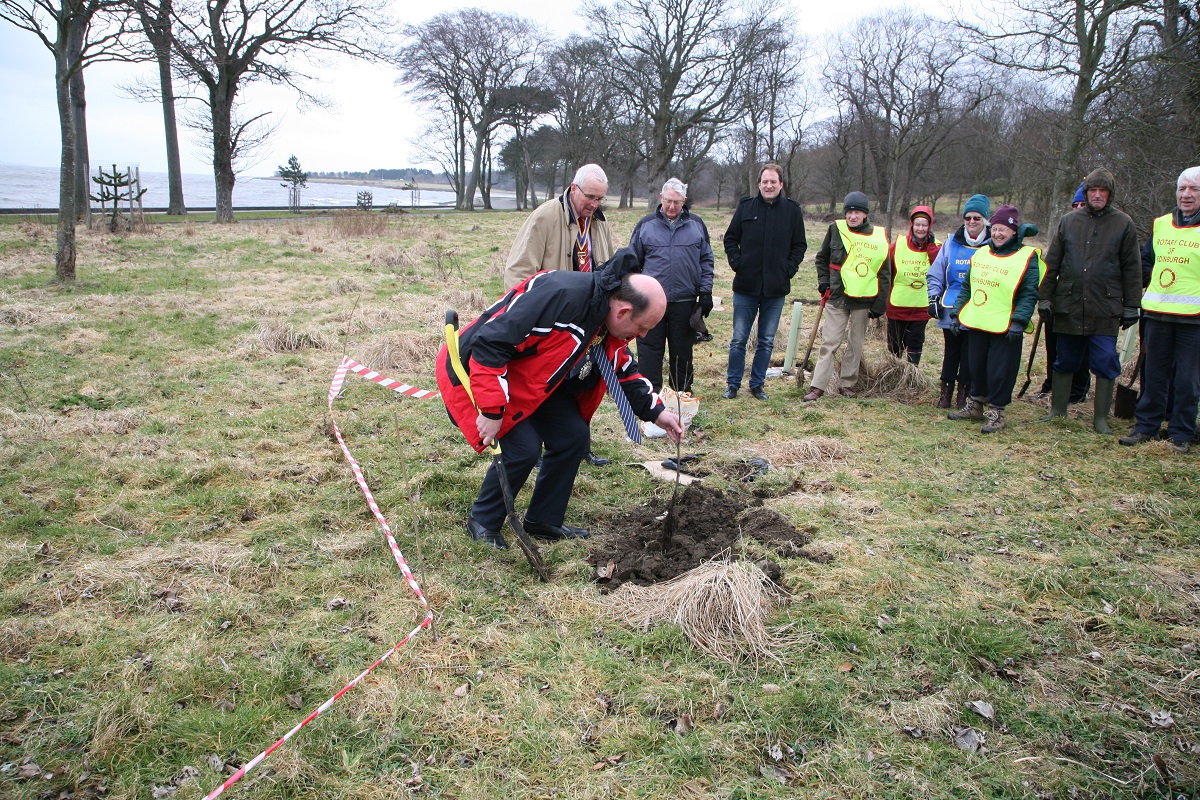 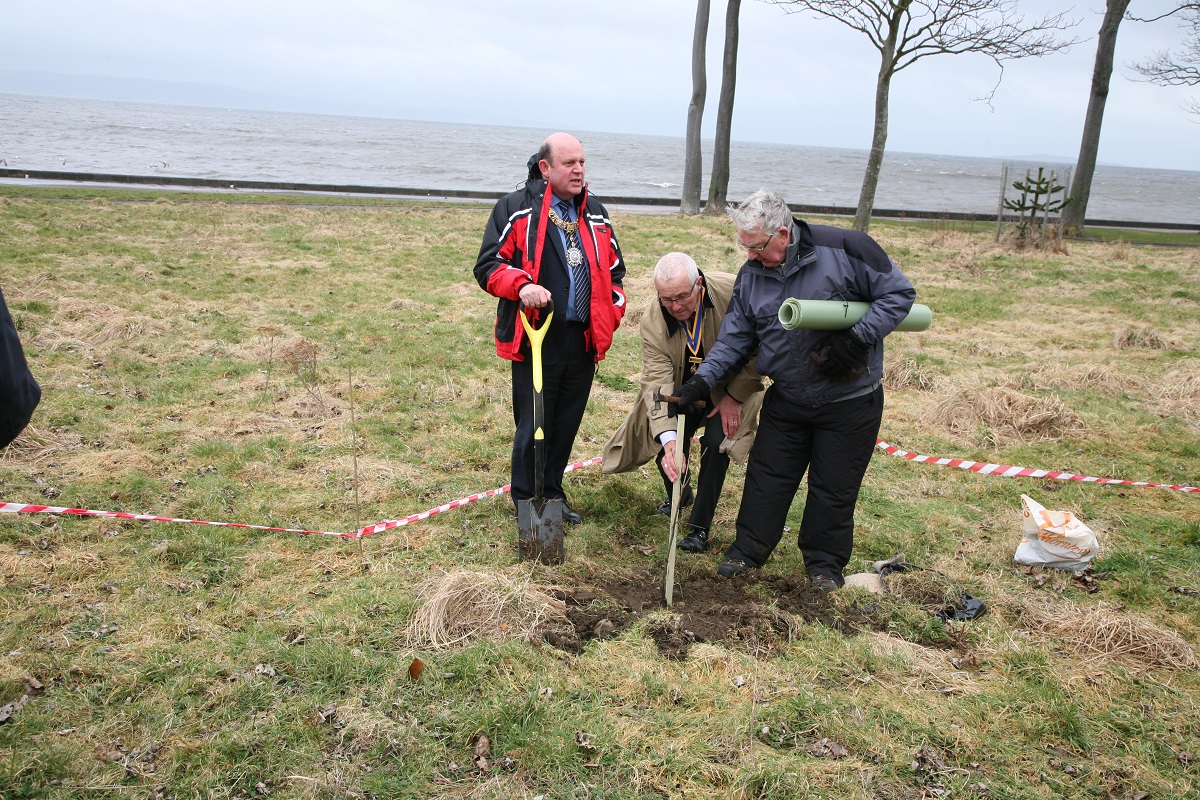 The supporting stake and protective tube being fitted 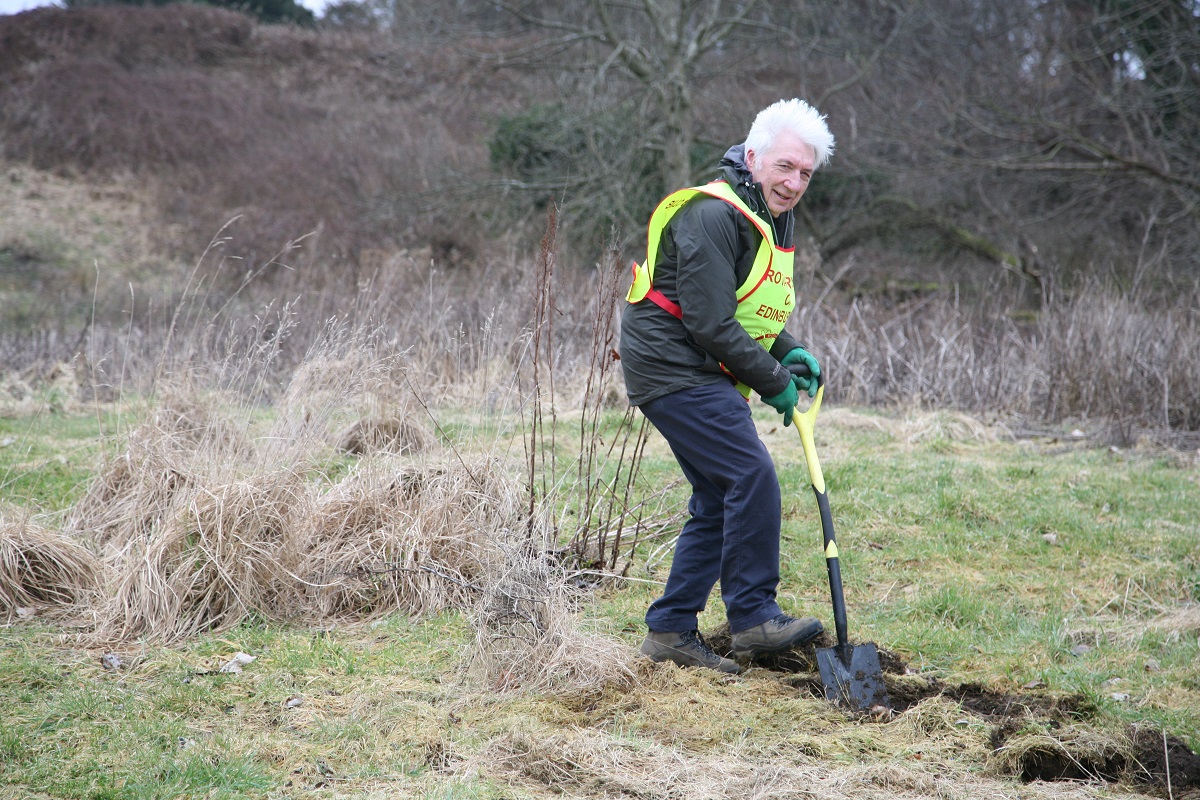 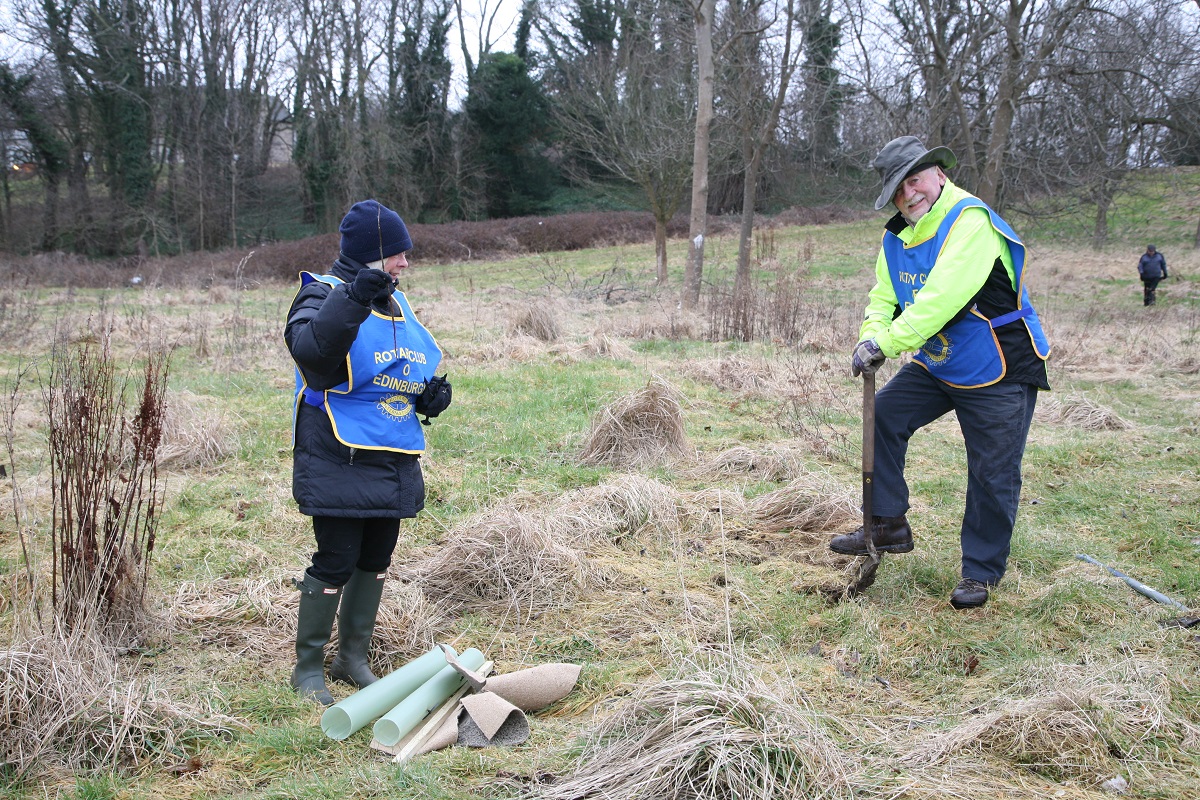 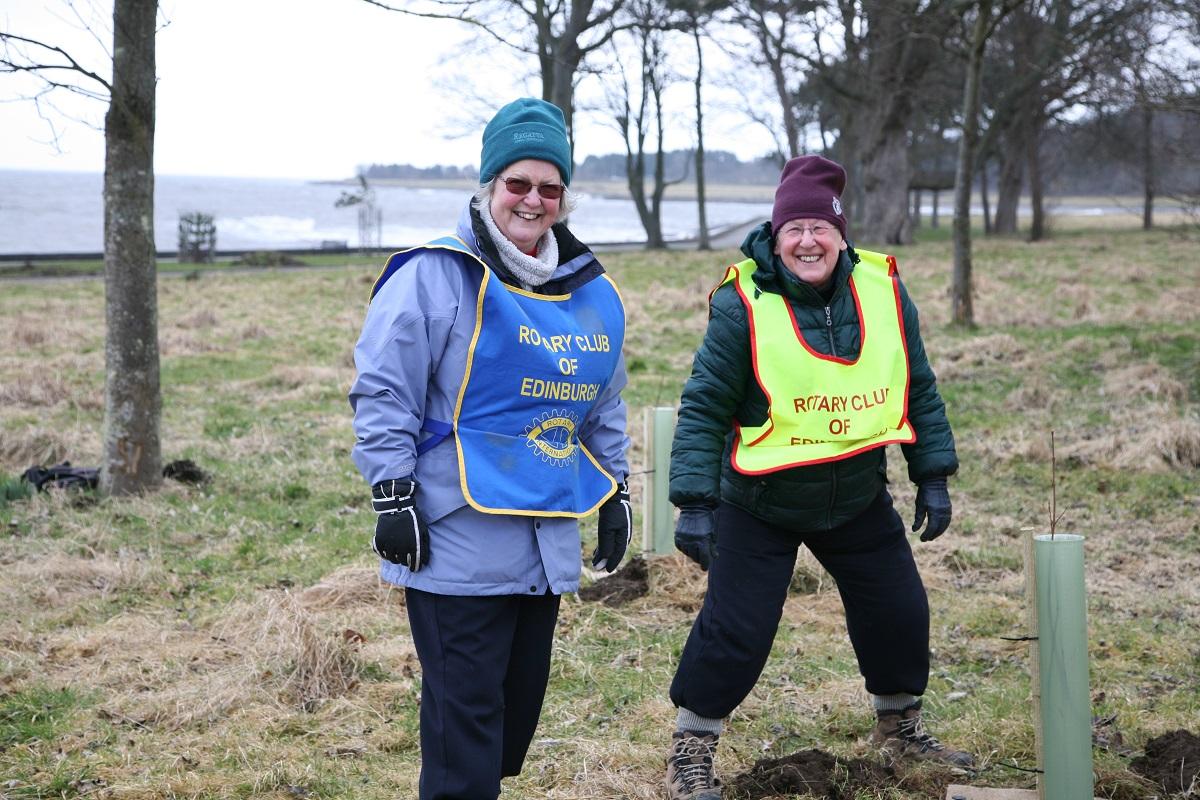 Heather and Jackie having a wee breather and wrapped up well

Rotary International President Ian Riseley has set a goal where every Rotary member should plant at least one tree each to change the environment for the better by Earth Day on 22nd April 2018.  That would be 1.2 million trees worldwide.

If all Rotary members here in Great Britain and Ireland take part, over 47,000 trees will be planted. That’s the equivalent of a forest the size of a hundred football pitches springing up!

In support of the challenge, members of the Rotary Club of Edinburgh and their friends braved a cold and windy March afternoon at the Silverknowes foreshore of Edinburgh to plant 120 deciduous trees of a variety of species.  A ‘ceremonial’ tree was planted by our Honorary Member the Rt Hon Lord Provost of Edinburgh, Cllr Frank Ross, ably helped by Club President Ian Starkey and Rtn Robin White.

In early February 2020 a small team returned to the site to plant replacement trees for those which had not survived the previous winters. 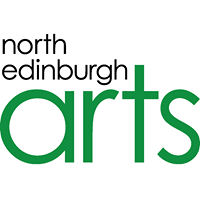 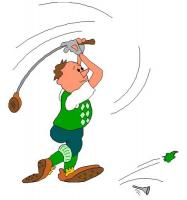 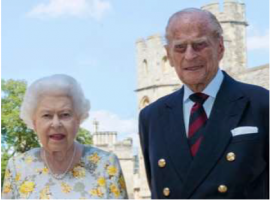 HRH Prince Philip, Hon Member of our Club, died on Friday 9th April 2021. The Club dedicated its meeting on Thursday 15th April to a tribute to HRH. 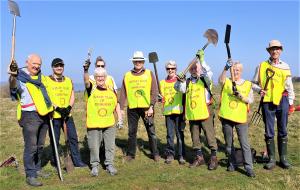 We've been out and about during April 2022 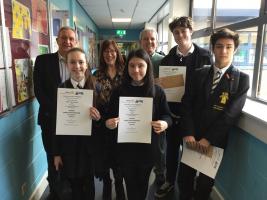 Caring for our Senior Citizens 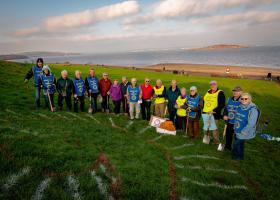 Planting Purple Crocuses on the bank above the Silverknowes Boardwalk Cafe in mid-November 2018. 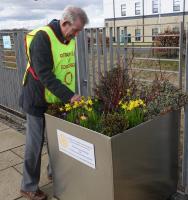 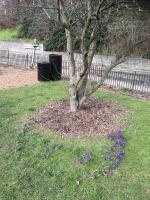 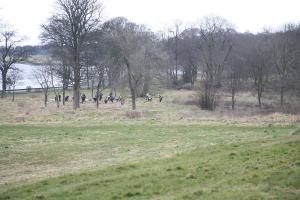 The Rotary Club of Edinburgh Constitution can be accessed here. 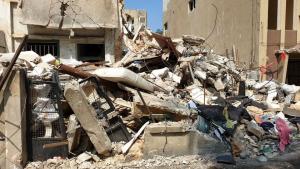 We regret that this has been CANCELLED 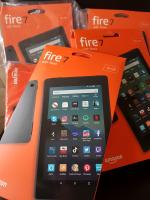 The Club has been supporting the David School in Sierra Leone through visits and funding for several years. The latest Messenger can be downloaded below. 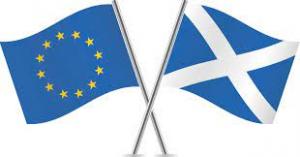 In September 2021, the Rotary Club of Edinburgh formally joined a group of 5 Rotary Clubs from across Europe at a ceremony in Edinburgh. 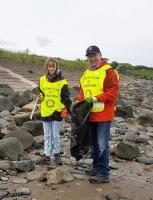 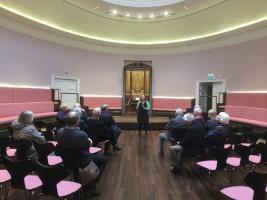