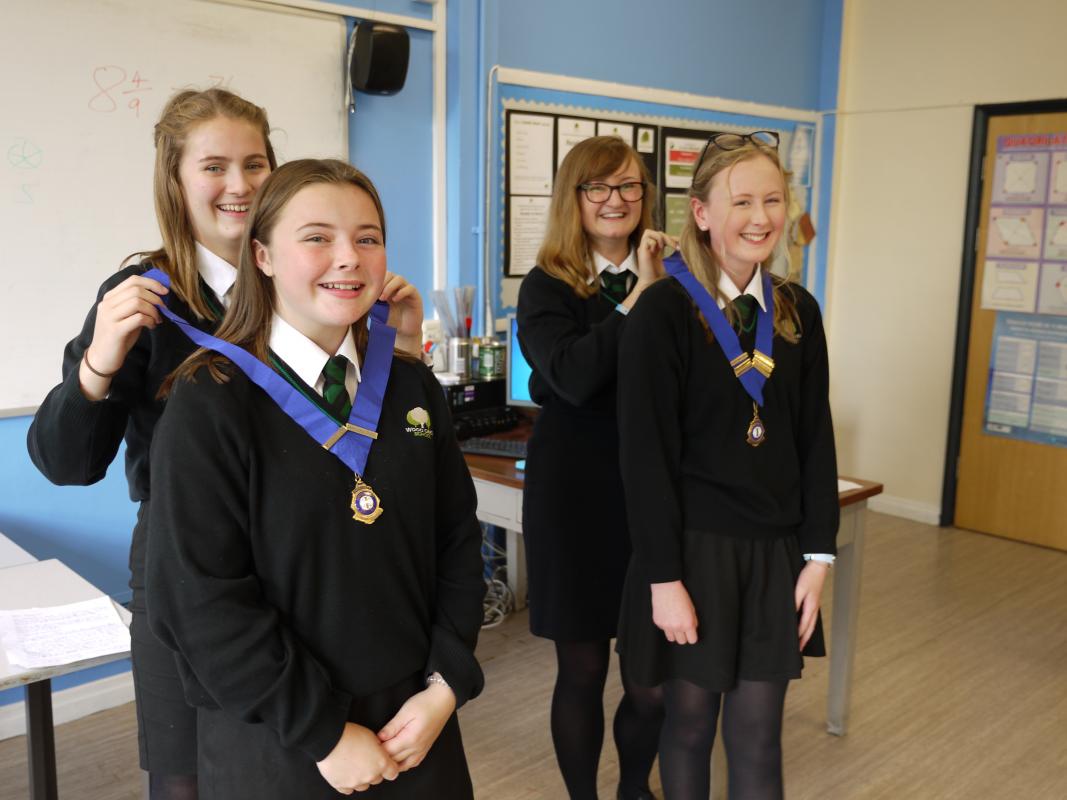 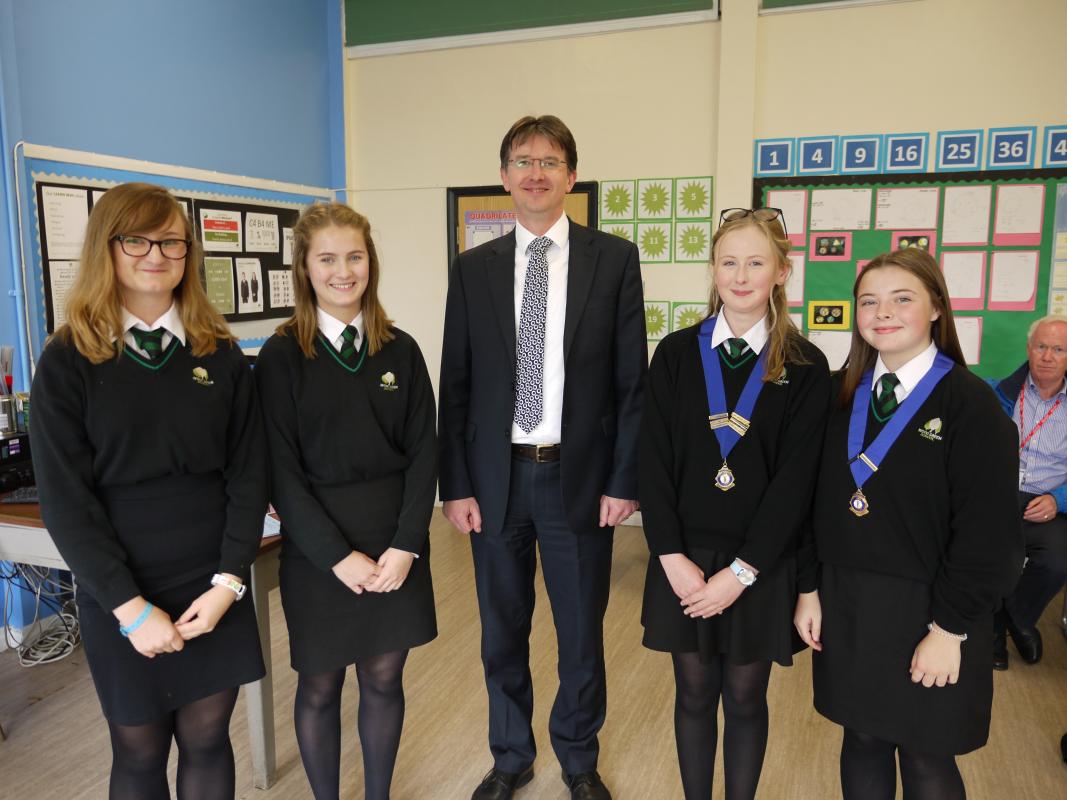 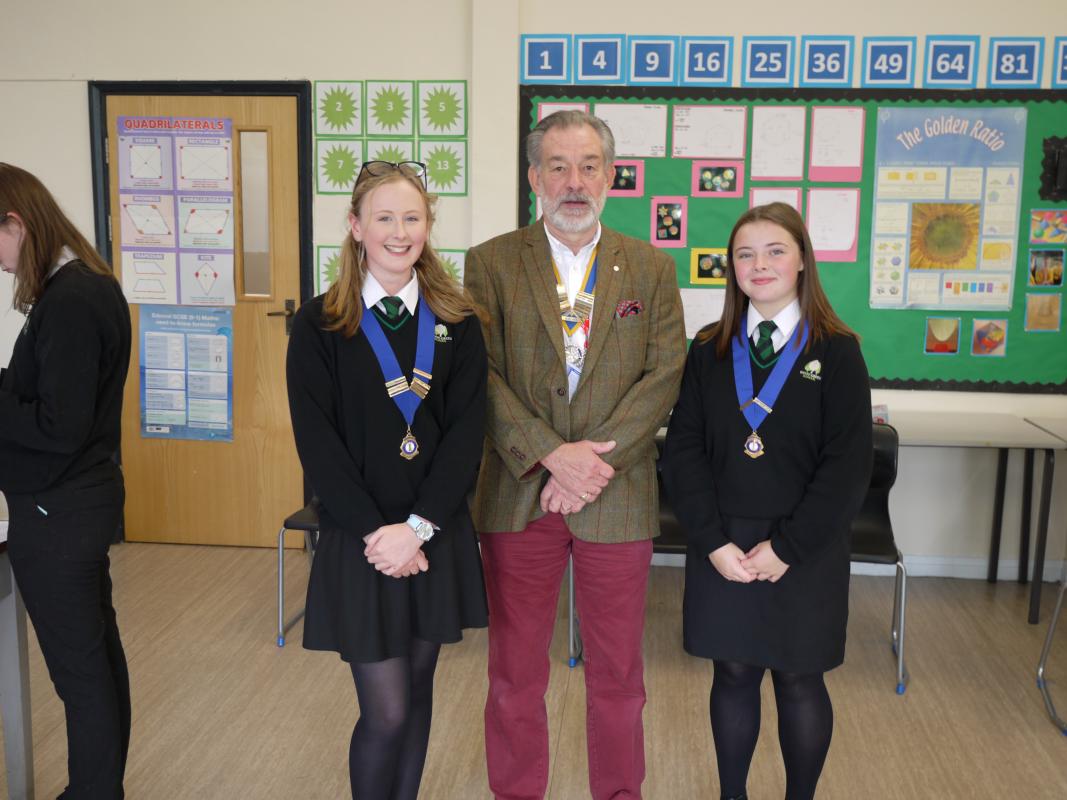 In our meeting on the 2nd of October, Isobel and Niamh handed over presidential power to our latest presidents Emily and Esme. We started the meeting with a welcoming speech from John summers, who welcomed us all to the meeting and congratulated the group on their fundraising efforts from the past year. The meeting then proceeded with a speech from Isobel and Niamh who thanked the group for their contributions over the past year.  They also welcomed our guests, Mr Shadbolt, John Summers and Neil Morrison to the meeting; as well as sharing a letter that they had received from one of our charities from the past year, Special Effect. The letter was to thank the group for the money they received from the groups fundraising efforts. The meeting then progressed with the changeover of medals between the presidents and our new presidents gave a speech to the group sharing their hopes and plans for the coming year. The meeting concluded with the group congratulating the new presidents, talking to each other and thanking the guests for being present.

What we do Locally

Rotarians make an important contribution to many aspects of life in Witney.

What we do Internationally

something for all ages 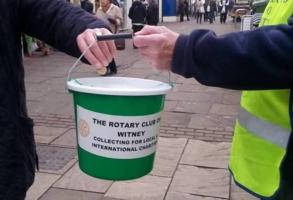 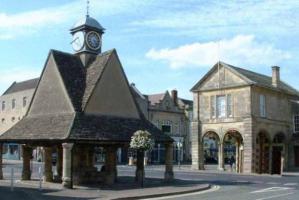