The Rotary Club of Bradford Blaize held their 28th Annual Charity Golf Competition at Ilkley Golf Club. The total raised for charity since inception is £175,000. 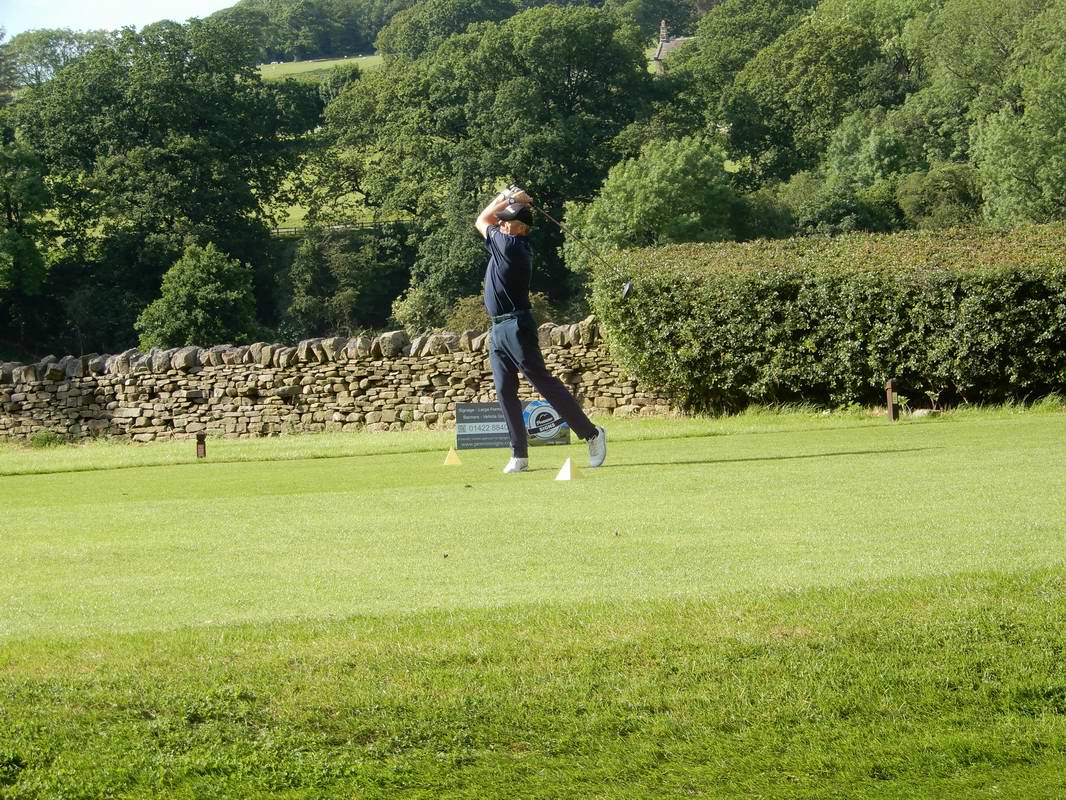 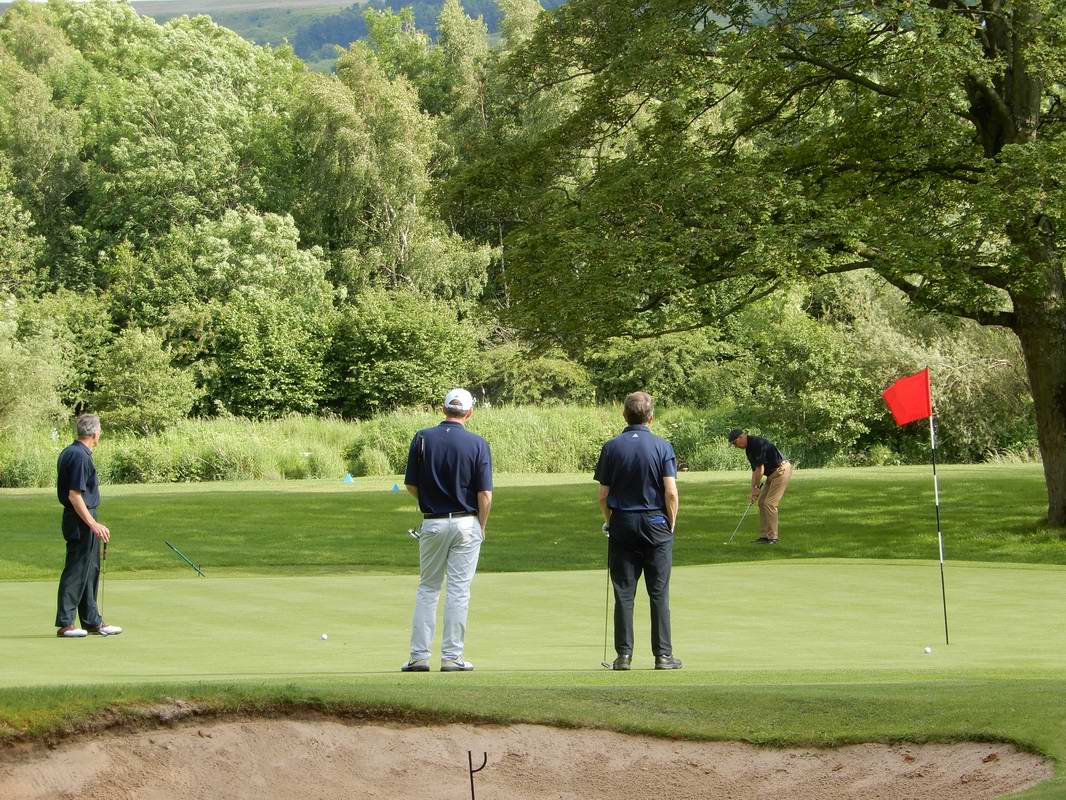 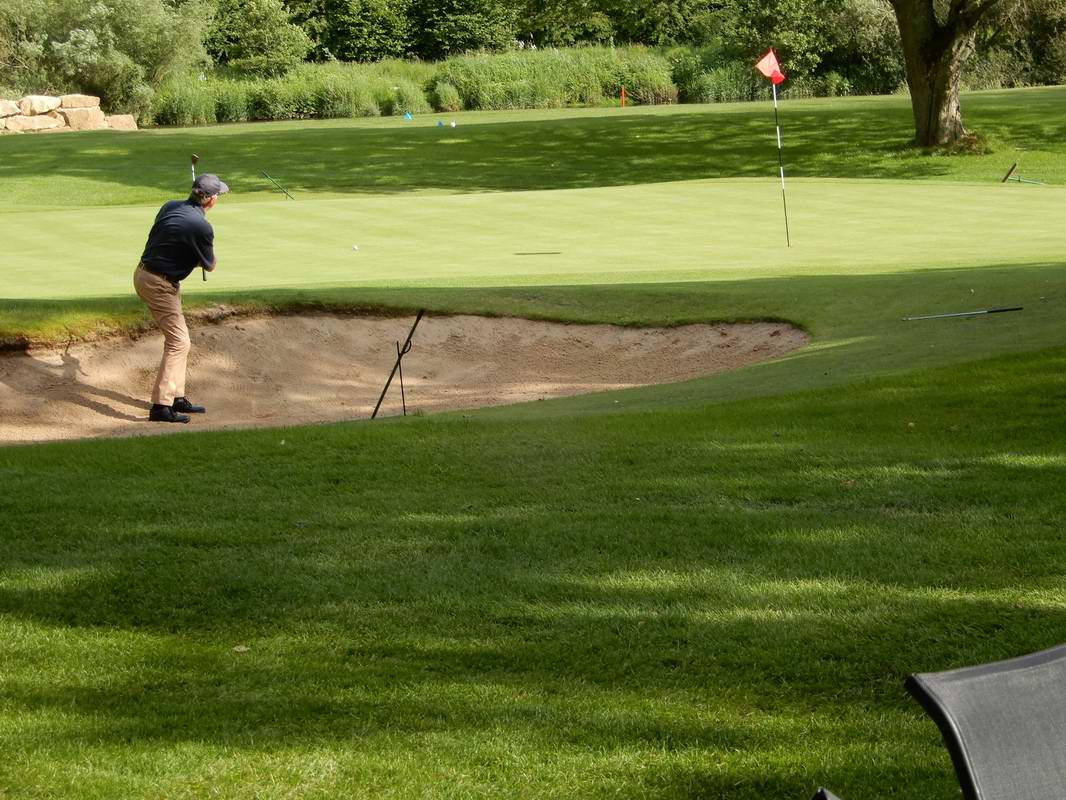 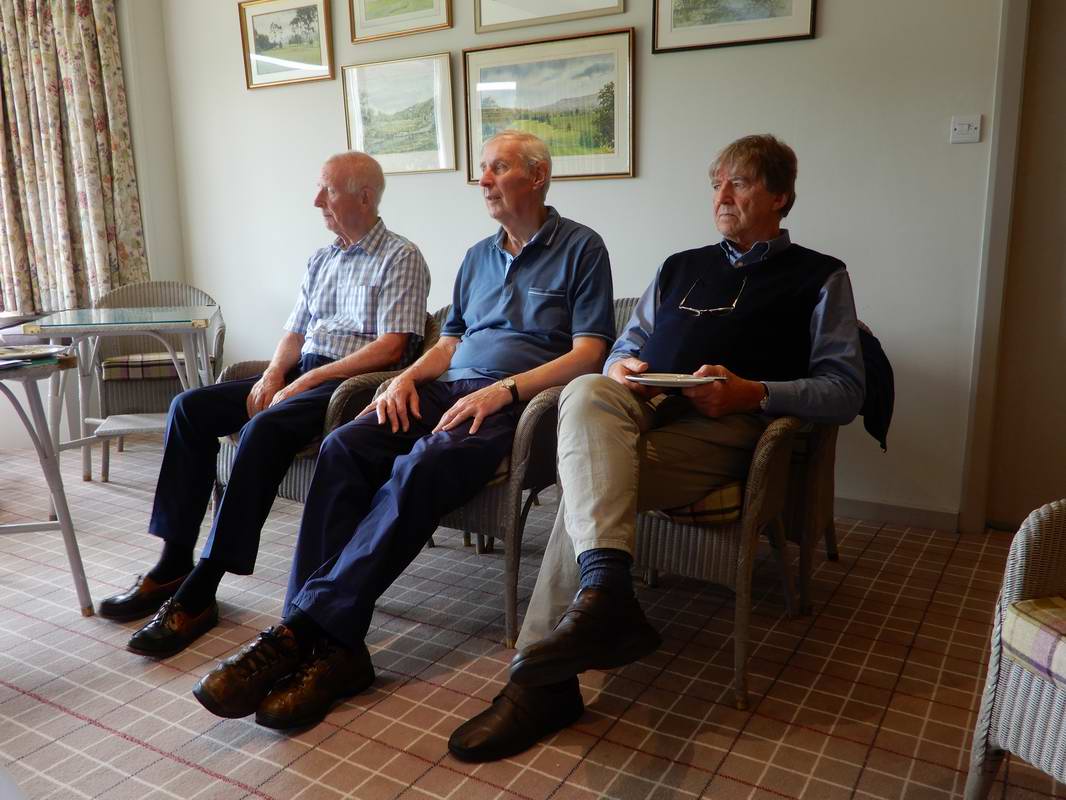 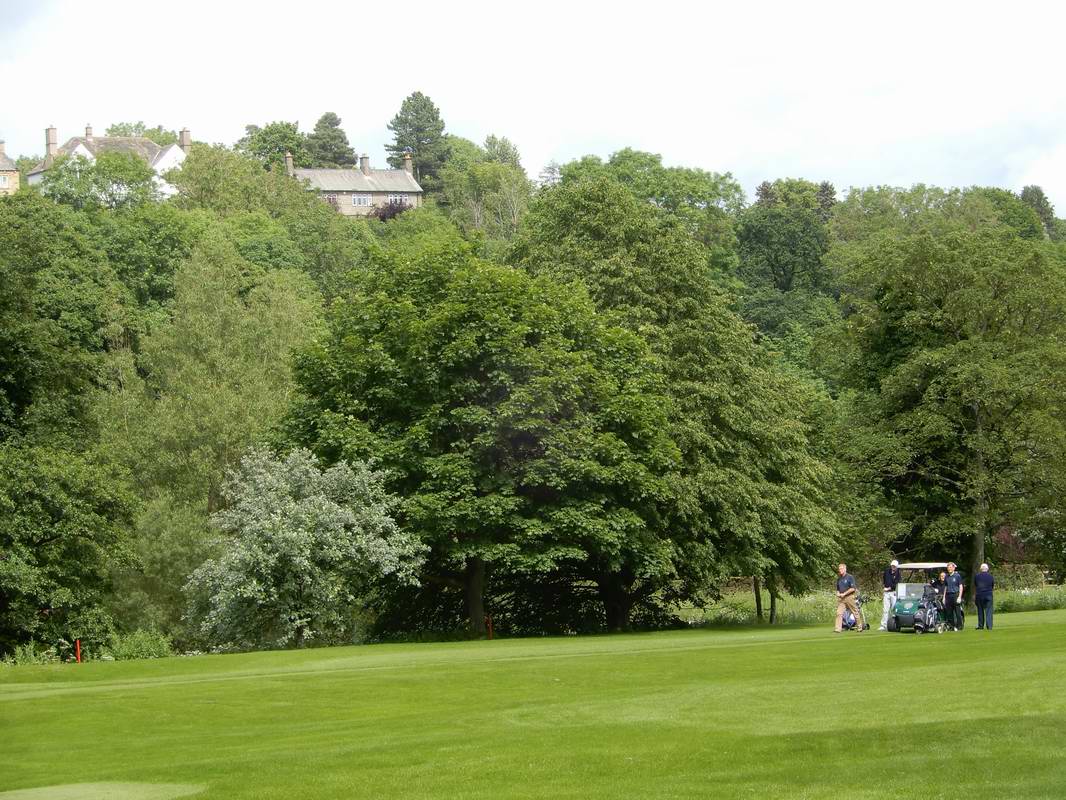 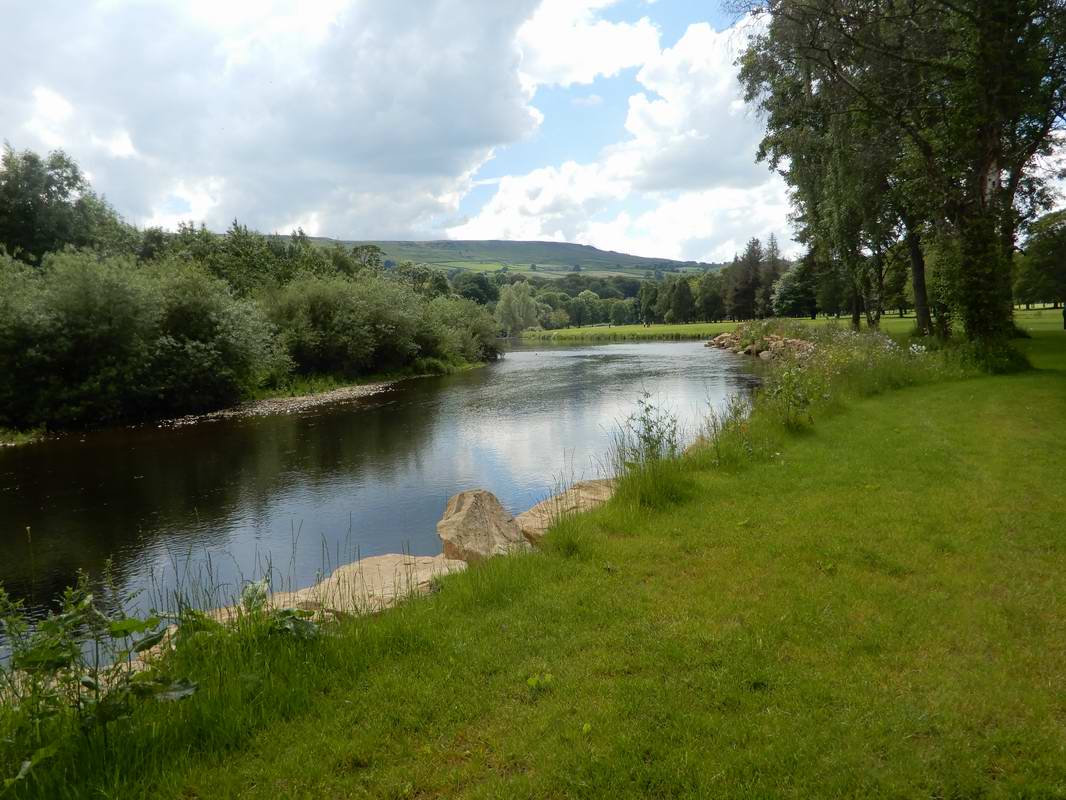 We held our 28th Charity Golf tournament at Ilkley Golf Club, one of the best golf courses in Yorkshire. The rain stopped at 9am and the first team teed off at 9:30am so we were extremely lucky. By afternoon the sun had come out and it was a lovely day for the event. Surprisingly though the winners all went out in the morning when the weather was more overcast. The event raised £5,200 for Local and other Rotary charities. Local charities that have benefitted over the last 12 month include Life Education (Primary School education), The Forest of Bradford (Tree Planting), Bradford Metropolitan Food Bank, Lord Mayor of Bradford Appeal (Downs Syndrome), Nell Bank (Disdavantaged Children), Clothing solutions (Provision of  Tailored Clothes for  Disabled), The Peace Museum, Sue Ryder (Hospice) and Marie Curie  (Hospice).

The course was designed with input from Dr. Alister Mackenzie,  then a member of Ilkley Golf Club who went on to design many other premier courses, including assisting Bobby Jones in the design of Augusta National Club, home of the US Masters Golf tournament.

Individual prizes were won by: -
Gordon Palframan (Alan Arthur’s Team) who was nearest the pin on the second hole being 1 metre 30 cm away from the hole after his drive.
Ellie Pearson (Fox Engineering Team) whose drive on the 18th was 3 cm from the rope for the straightest drive.