We are talking rubbish!

Clitheroe Rotarians and friends clean up the town..... 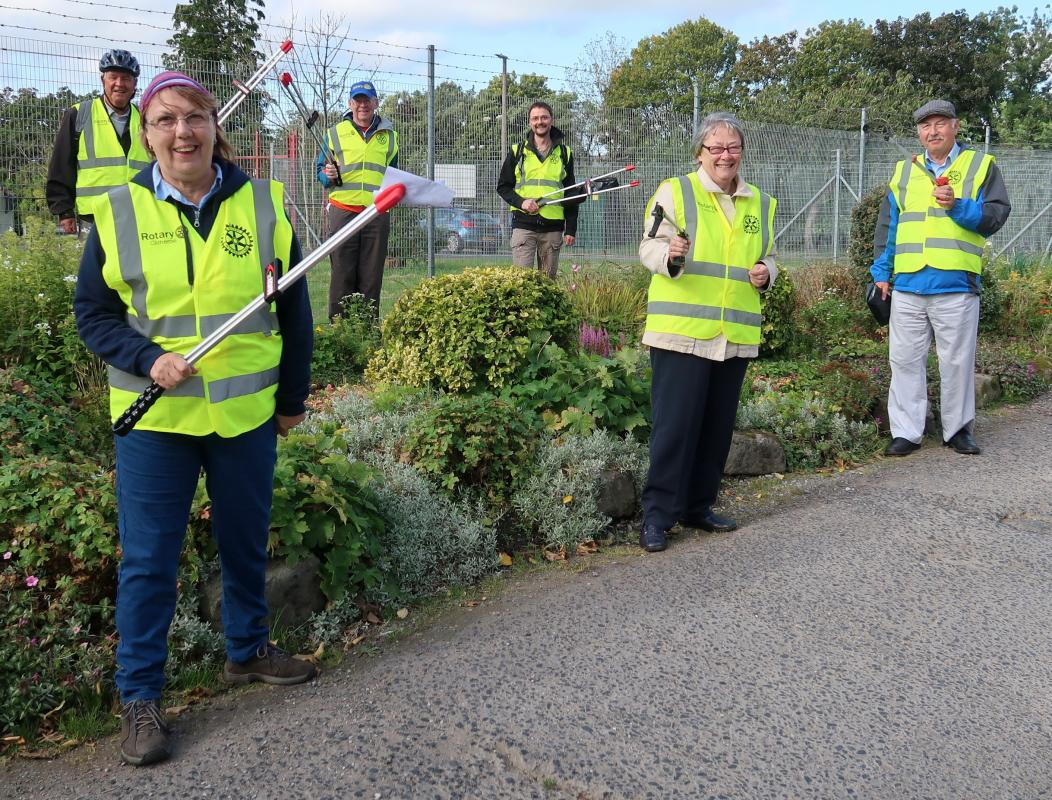 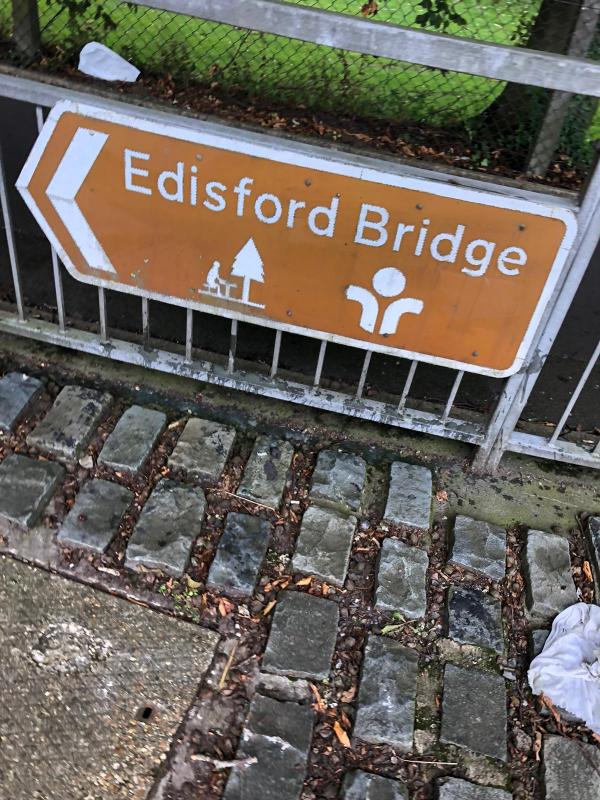 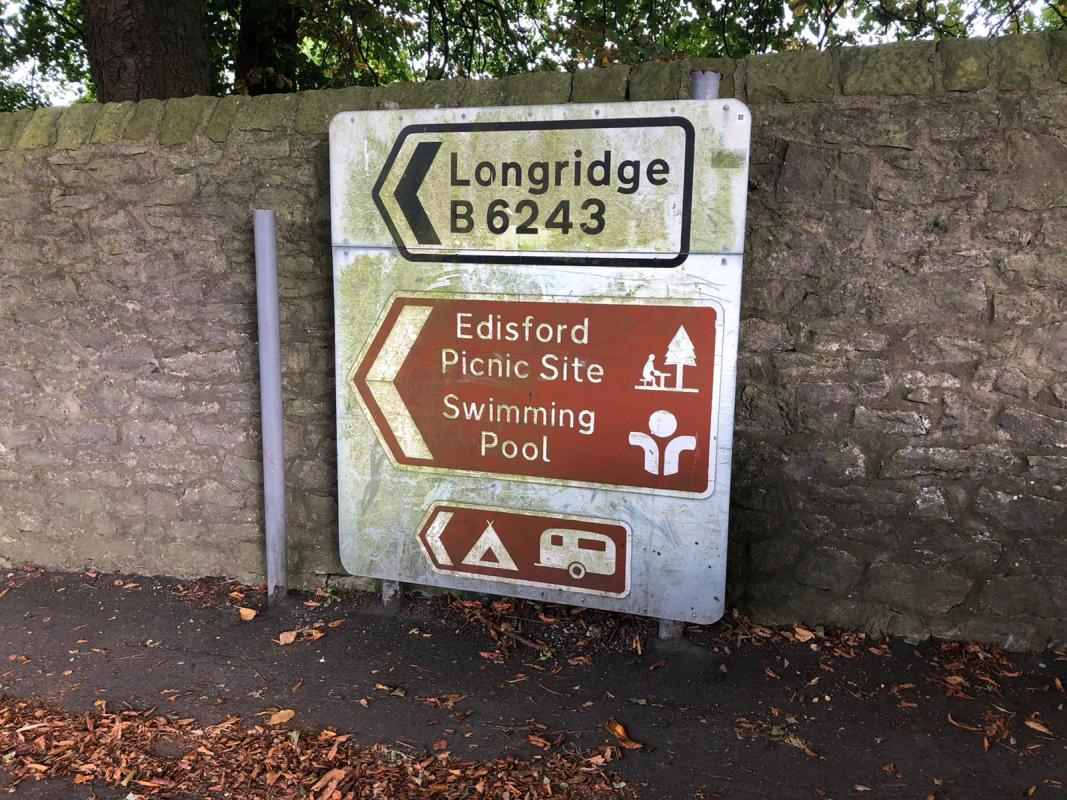 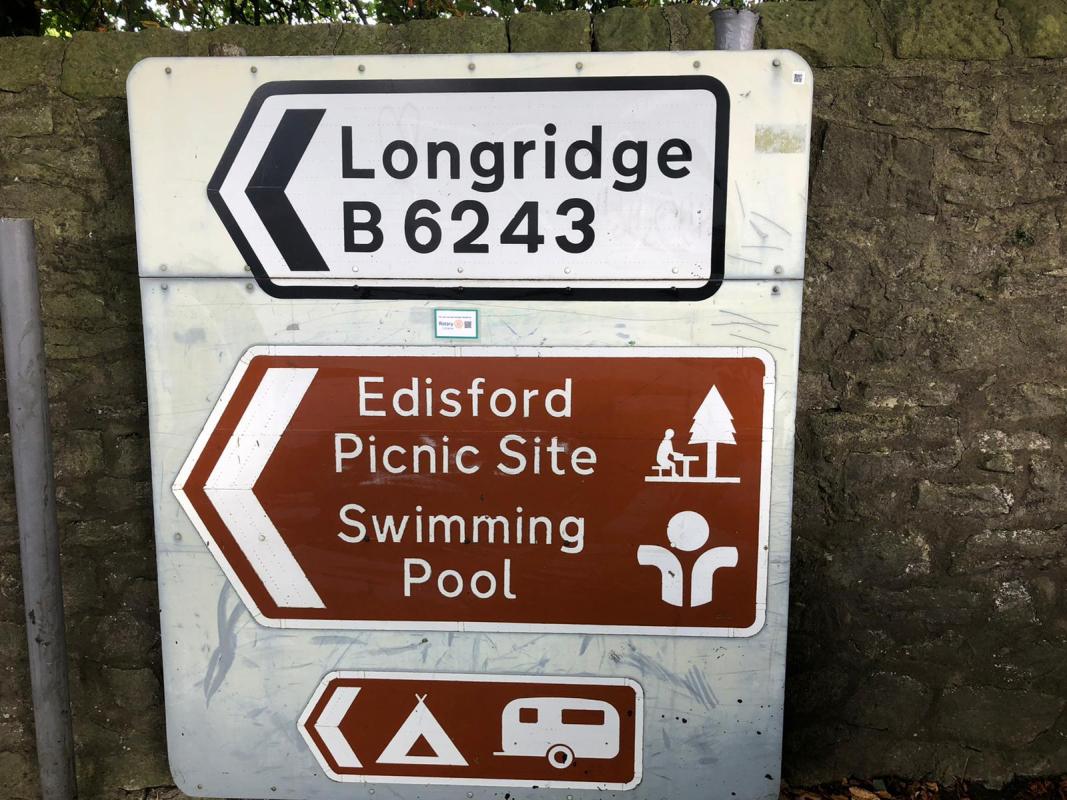 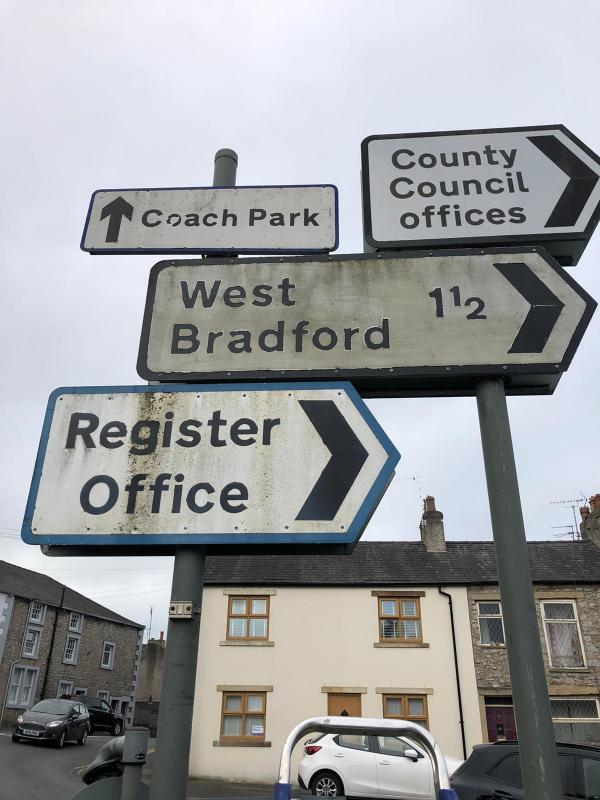 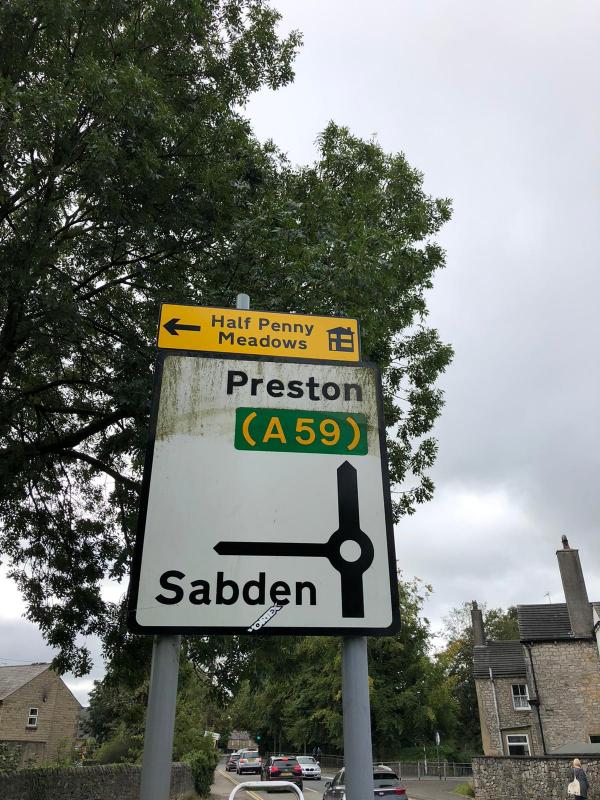 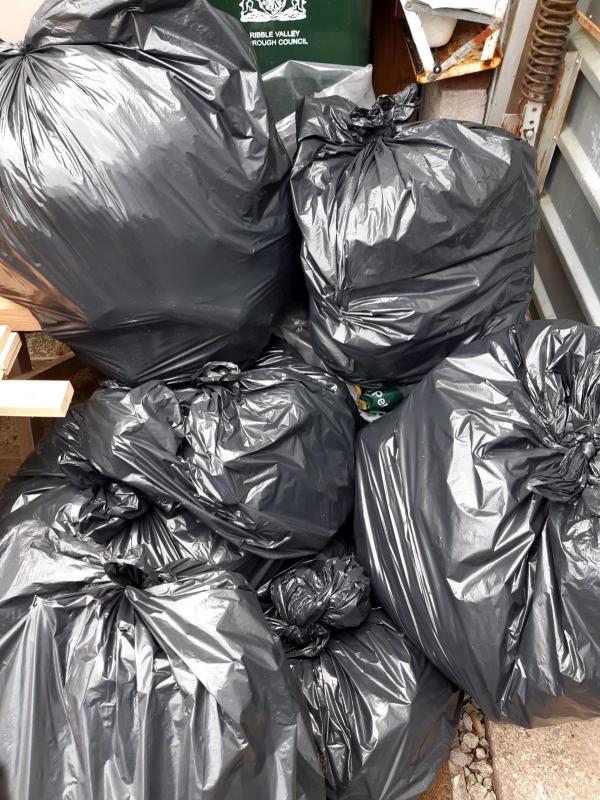 Rotary Community Service group leader, Mary Robinson, organised a litter pick and sign clean drive in Clitheroe over the weekend. A team of Rotarians and friends, set off with litter picking sticks, loaned by RVBC, and sign washing equipment to various parts of the town. The result was several bags of rubbish including the usual bottles, gas canisters and food packaging, but no drug wraps as in the past. New litter was discarded PPE such as masks. Some areas, such as Brungerley Park, were much cleaner than in the past, but other areas, including playgrounds had litter strewn within walking distance of litter bins. A new initiative was sign cleaning. Our team made a start on this mammoth job, but maybe, if everyone cleaned just one sign near where they live, we could make a big difference with minimal effort in a short time?

Several members of the public thanked Rotarians for doing a 'grand job' in helping to keep our environment clean and tidy.