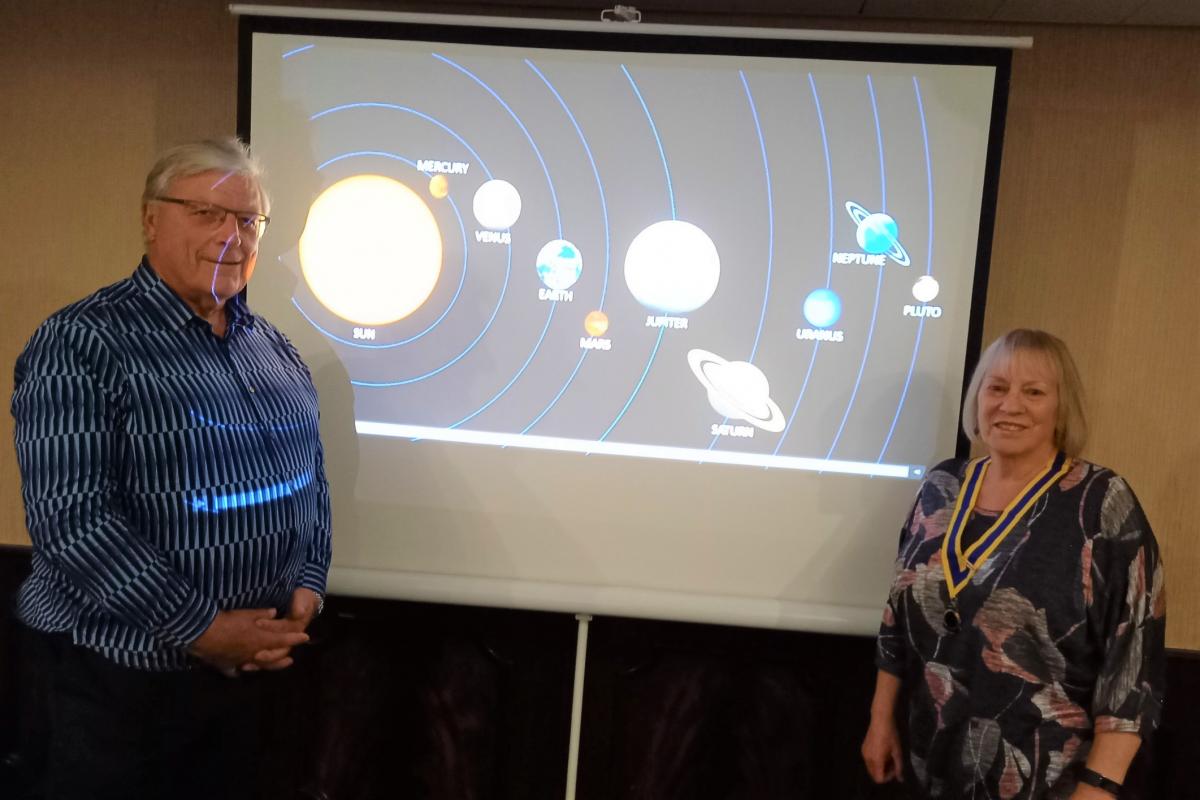 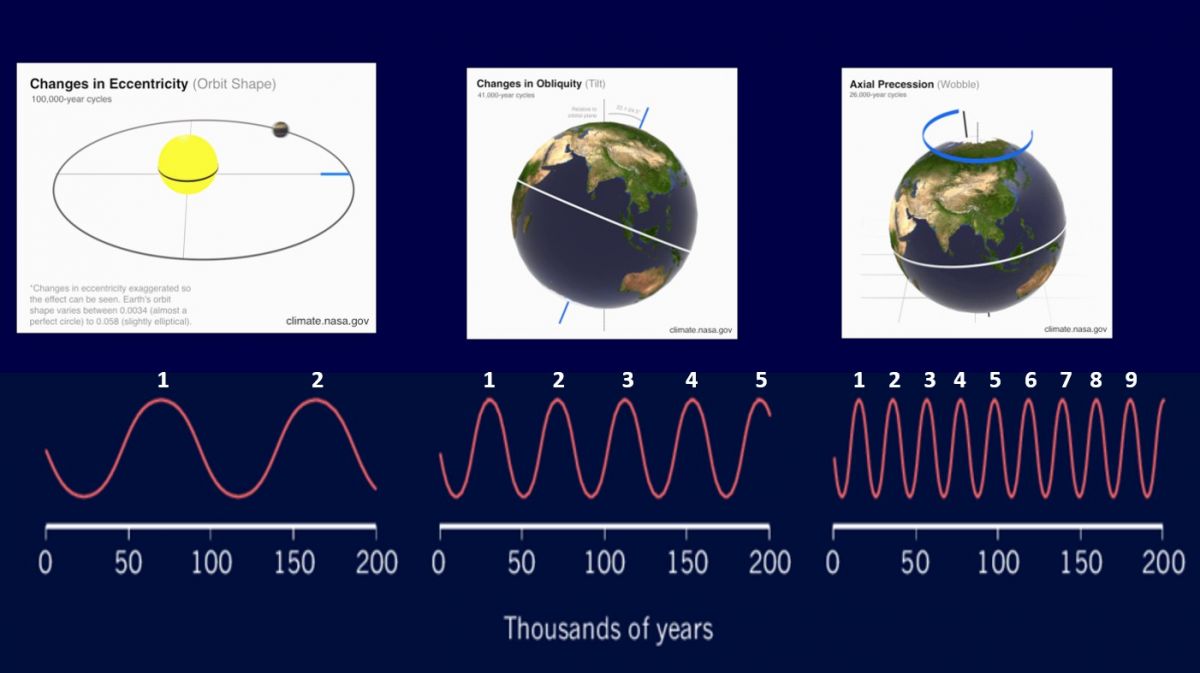 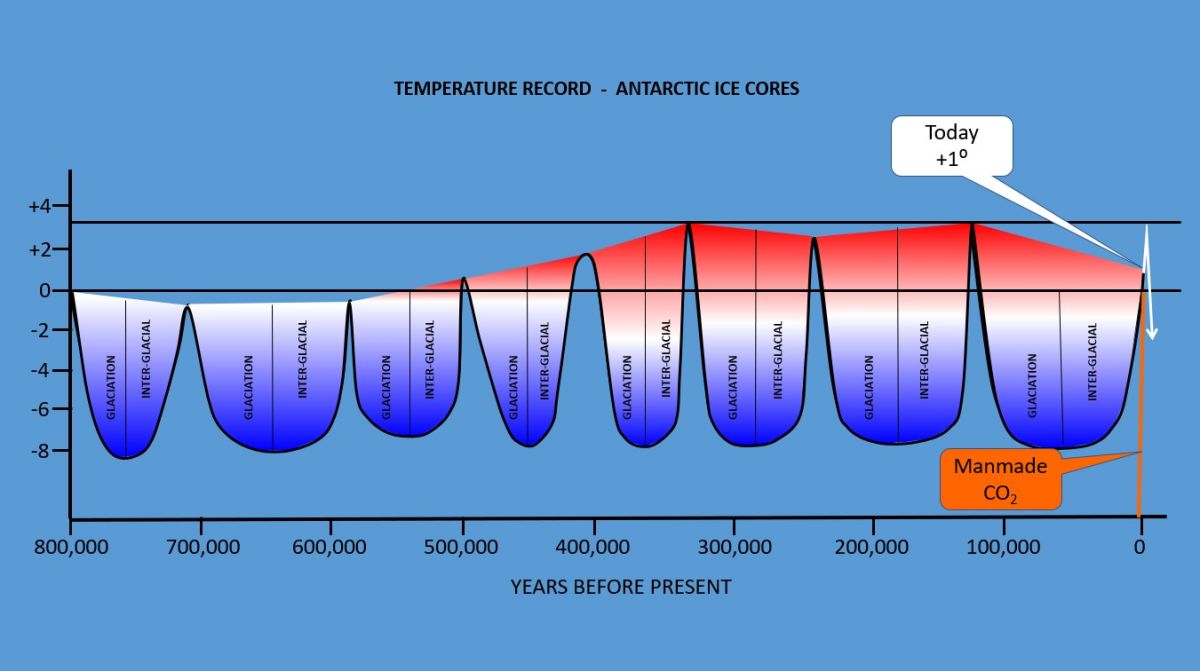 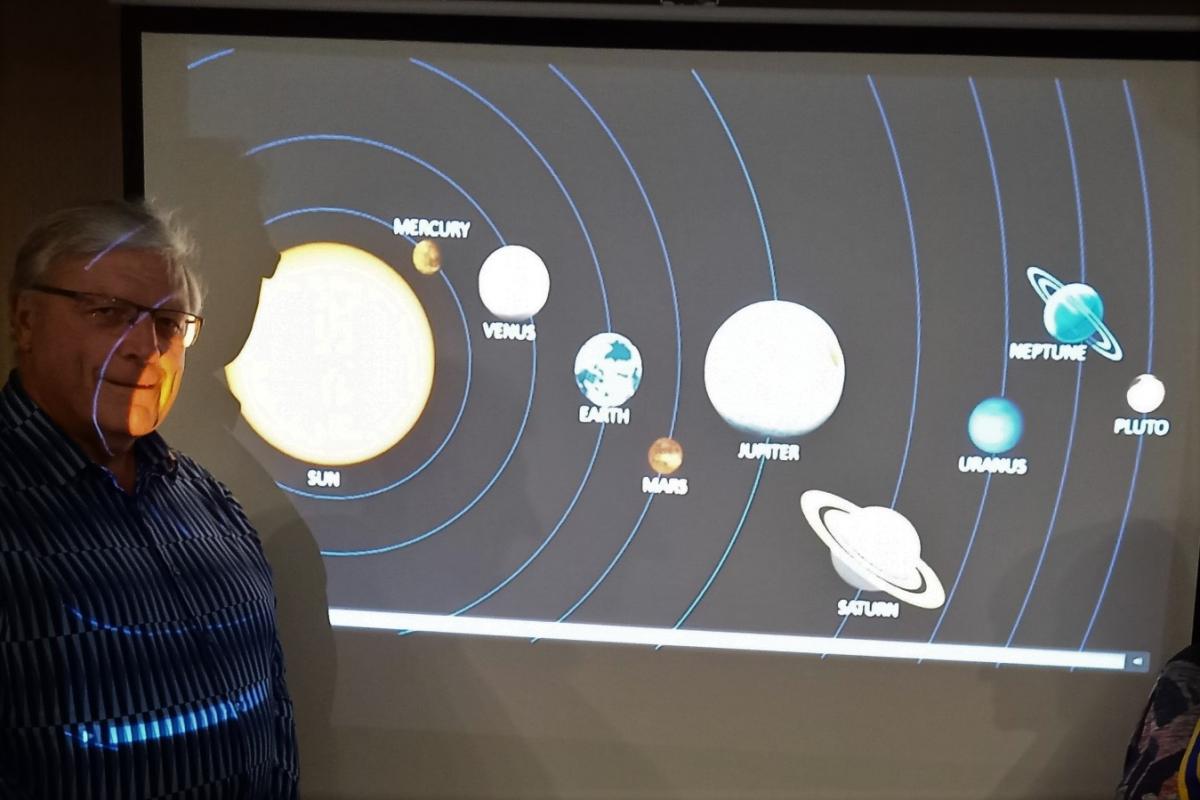 The speaker at this meeting was Club member Bob Humphries.  His talk was entitled:

“Global warming?  Yes of course!  We are living in an ice age.”<

He said: “What an exquisite oxymoron!  If ever there was a title of a talk destined to awaken curiosity this was surely it.”  Bob’s  career saw him enter the gas industry when natural gas was completely new to the UK and hailed as the wonder fuel – pure and  non-polluting and then fifty one years on, denigrated as  one of the principal architects of the so called climate Armageddon.  So much so that it was nominated for oblivion  by the government along with all other fossil fuels.  To see the industry which gave Bob such a rewarding career “cancelled” like this prompted him to investigate further.

His talk examined the respective roles of Natural Forces and Carbon Dioxide in influencing the future climate of planet Earth,  with particular emphasis on what Bob sees as the climate lobby’s King Canute – like obsession with switching off at a stroke those natural forces that have  governed us since the Solar System was formed some 4.5 billion years ago, are still in force today  and which will continue to evolve until the planet no longer exists.

The main thrust of the talk involved temperature measurements  derived from ice cores taken in Antarctica, dating  from 800,000 years ago to the present day. (see figure 1). Over that period , there were no less than eight cyclic ice ages each uncannily lasting for 100,000 years.  To the audience’s absolute astonishment we had to look 600 million miles away for what caused this pattern, to find that the culprit was planet Jupiter. (For more information, search  Milankovitch Cycles in your Browser).

Bob’s presentation showed that Earth is currently climbing out of the last ice age on an interglacial journey which  means by definition that Earth is warming – no ifs or buts – that is what an interglacial means and it has nothing to do with Carbon Dioxide.  In fact there are clear signs that amid the warming the planet is gearing up for its descent into the next ice age. Contrary to popular belief,  the year 2019 saw record snow fall in the Arctic and in 2021 the ice cover was the highest on record for 18 years.  No less than 18 ships were caught by surprise and had to be rescued by ice breakers. Since 2016 the retreat of the mighty Jacobshavn Glacier has reversed, with 30 metres (100ft) thickness of ice being added each year. Jacobshavn is the glacier which calved the iceberg that sank Titanic.

Carbon Dioxide and its properties were also examined and based on the evidence presented by Bob, its position vis a vis the sole cause of climate change was indeed difficult to reconcile.

Bob’s presentation, illustrated by some fantastic slides (a couple of which are shown above), was very thought-provoking and listened to by all present with extreme interest.  He stressed that it was his personal view based on considerable research. He was pleased to have been given the opportunity to present the “opposite side of the coin”  but did not wish to impose his view on others.  Rather, it was up to each individual to decide for themselves whether the climate change lobby’s instantaneous cancellation of natural causes in favour of Carbon Dioxide is valid.